In February we announced this historic partnership, and now the 6” figures are making their way onto shelves!

Parapsychologist research professors Raymond Stantz and Peter Venkman are here to save the day! 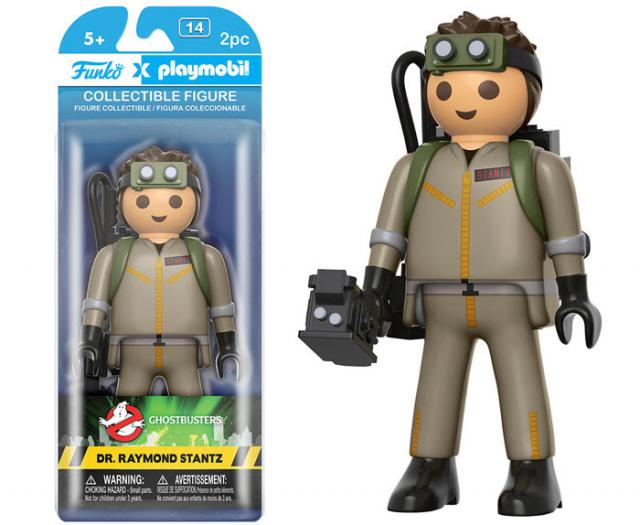 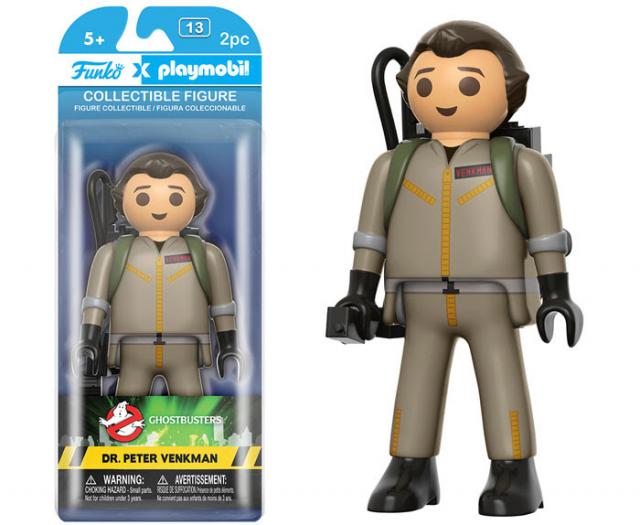 Willy Wonka
Journey to the Wonka chocolate factory with Willy Wonka
and his Oompa Loompa assistant! 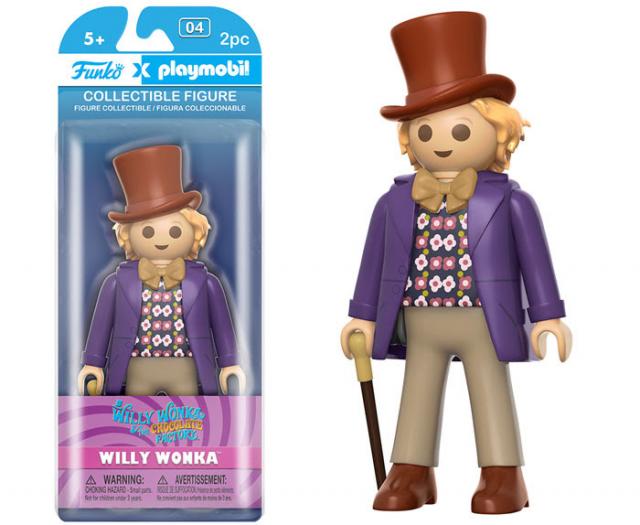 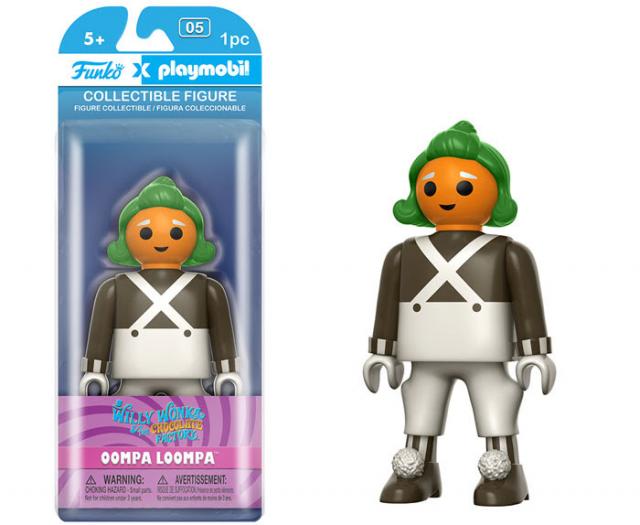 Make your collection more wibbley-wobbly
and timey-wimey with Doctor Who! 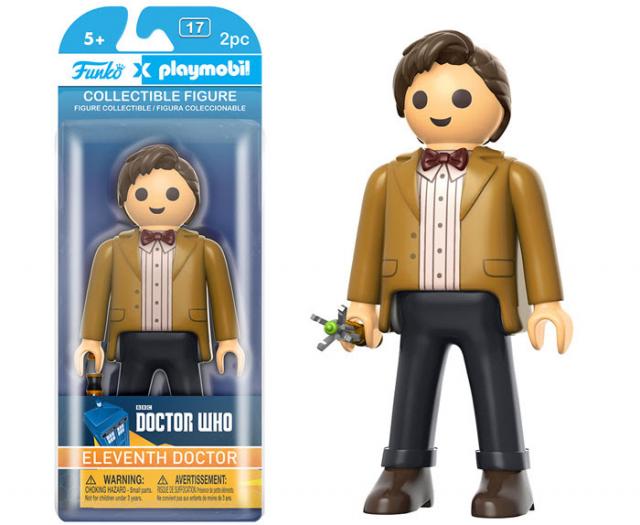 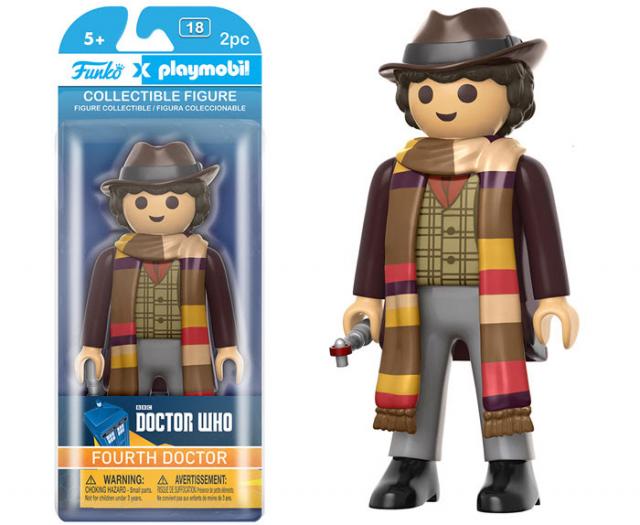 Cowabunga! These heroes in a half-shell are equipped with their

weapon of choice, ready to fight the villainous Shredder!

Collect Leonardo, Michelangelo, and Shredder! You can also collect
a black & white Raphael, only from Entertainment Earth! 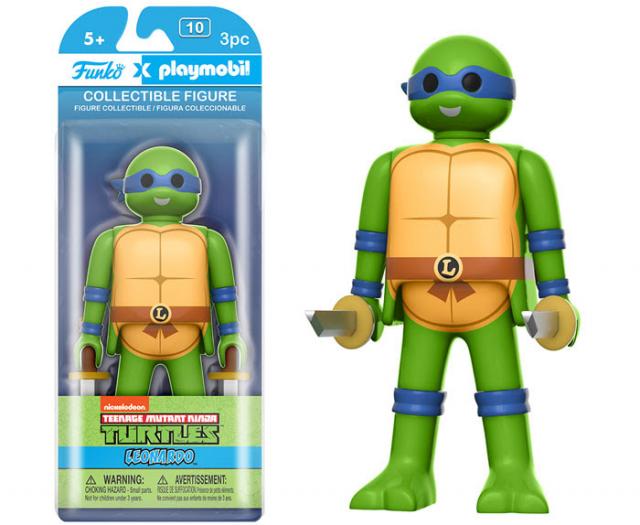 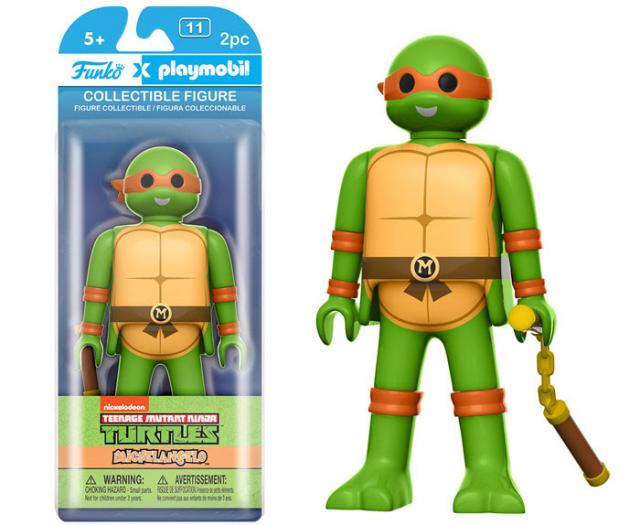 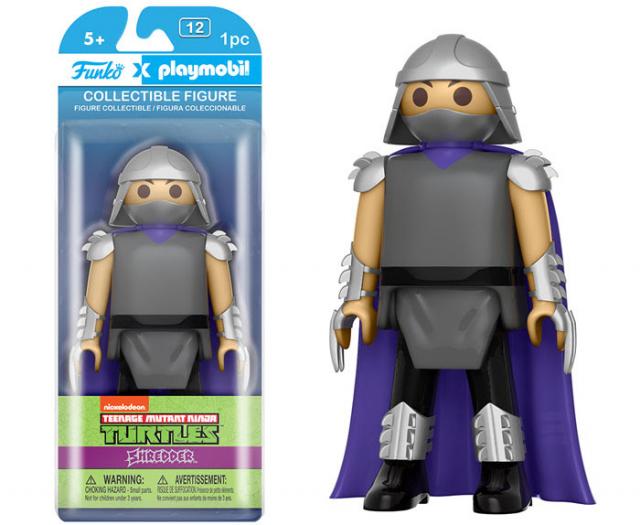 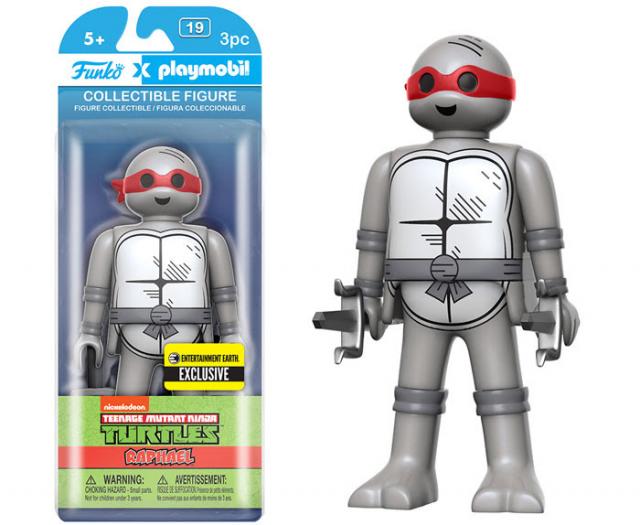 Back to the Future
Great Scott! It’s Marty and Doc Brown, the time-traveling duo! 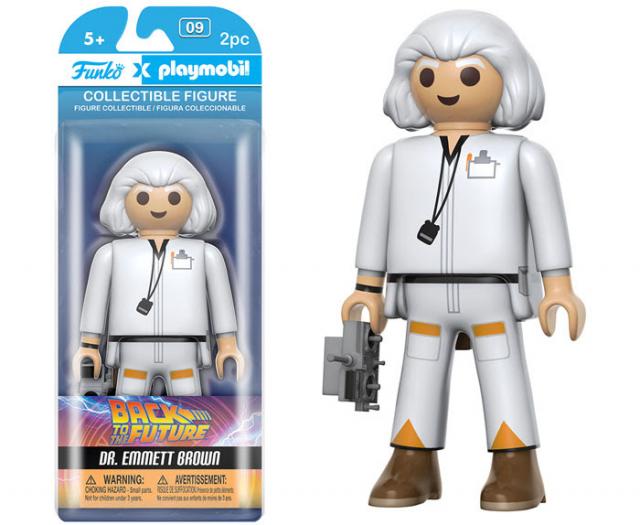 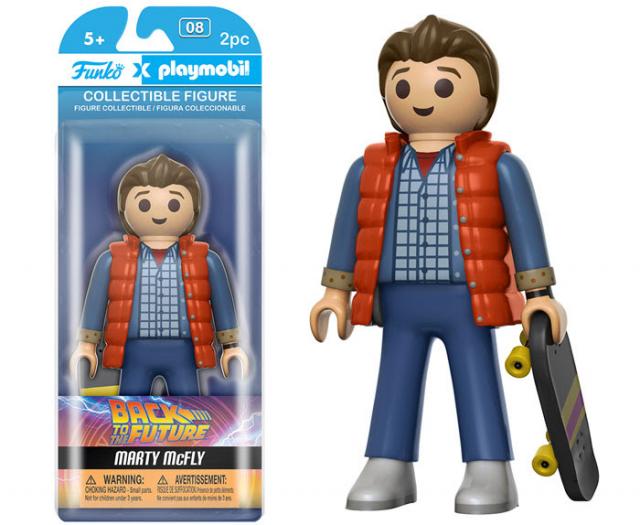 3 comments posted
So they're not in scale with

So they're not in scale with any of the regular Playmobil toys.

What idiot OK'd this?

It was probably a licensing decision.

Clearly, if Playmobil had standard licensing for these properties we'd already have playsets, vehicles, the works. So I'm okay with larger figures.

What kills me is an opening video I just watched of the two GB figures. You would assume at least standard Playmobil articulation, but the reviewer could only move the arms. No head swivel? Not even folding legs (despite the big hip architecture from the toys clearly visible?!)? And the proton packs are a solid piece. No removable wands with flexible tubing (which would be standard on a regular Playmobil figure). That's some weak sauce. We are basically getting little statues with rotating shoulders and a single accessory (though a few figures don't even have that). Preorderd the 4th Doctor and Willy Wonkay, but I may stop there.