While Marmit has done chogokin in the past, they are more well known for their vinyl kaiju and December has three more Monster Heavens releases as well. 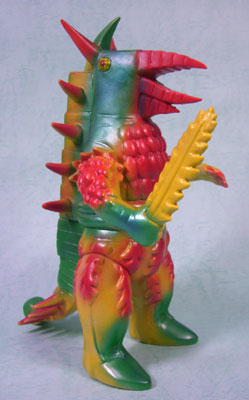 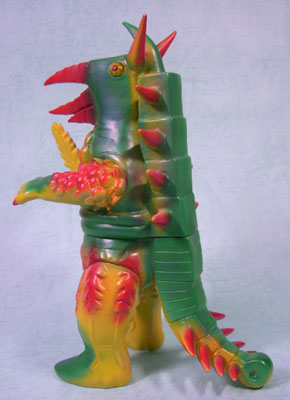 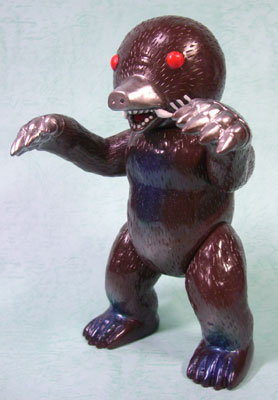 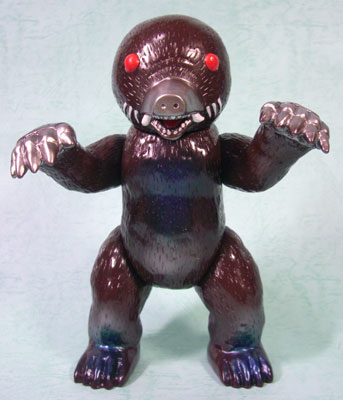 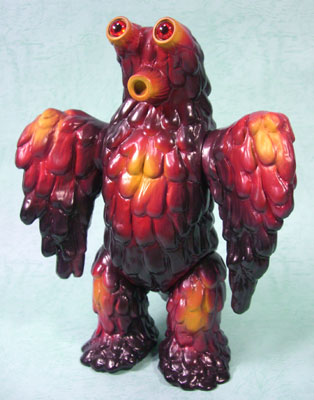 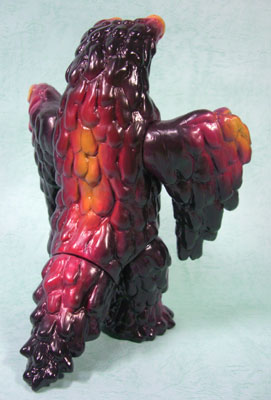