Funko is bringing the Netflix Original Series Stranger Things to collectors and fans in 2017! Coming in early next year, fans of this amazing show will be able to take home Pop! vinyl versions of their favorite characters, including Eleven, Mike, Dustin, Lucas, Will, Barb, and, of course, the terrifying Demogorgon from the Upside Down!

In September, Funko posted two concept images of Eleven and Barb in an effort to gauge the interest of fans and customers. The images - which were shared on Facebook, Twitter, and Instagram - resulted in a huge amount of interest from fans around the world with everyone saying one thing: “When can we get these?!”

“Bringing Stranger Things to Funko is symbolic of our connection to our customers as mutual fans of pop culture”, said Mark Robben, Funko’s Director of Marketing. “We feel grateful for the privilege to create our version of these wonderful characters, but we never forget it starts with the collectors. These figures would not have been possible without every single share, like, and comment from you. Friends don't lie.”

The Stranger Things figures are available for pre-order now and should hit retail shelves in early 2017 with an MSRP of $9.99 USD. Pop! vinyl figures are sculpted vinyl collectibles, approximately 3-4” inches high and packaged in a windowed display box. 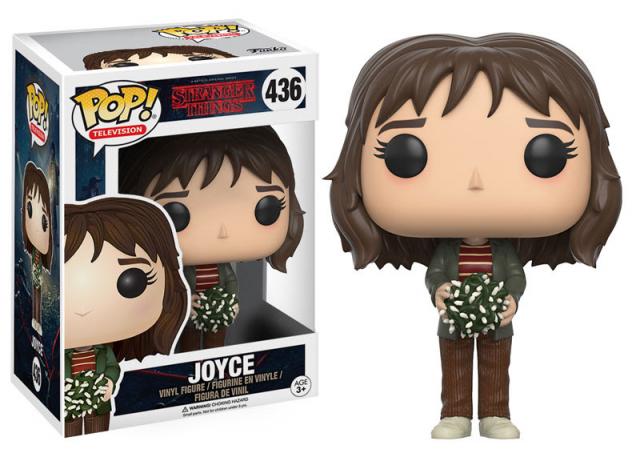 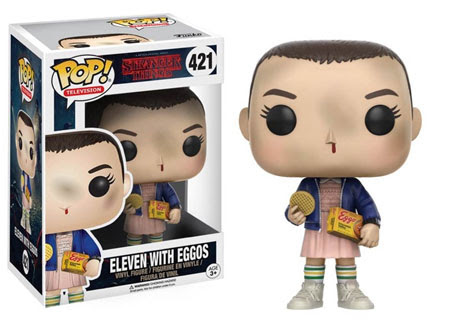 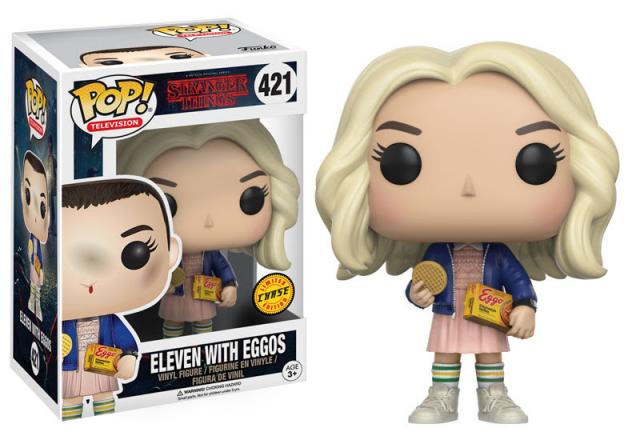 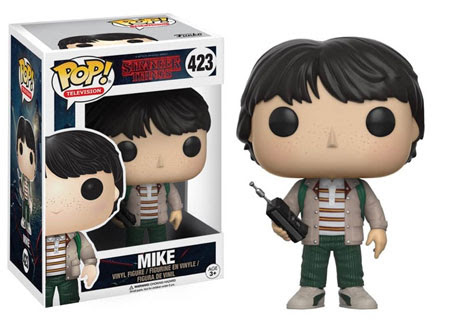 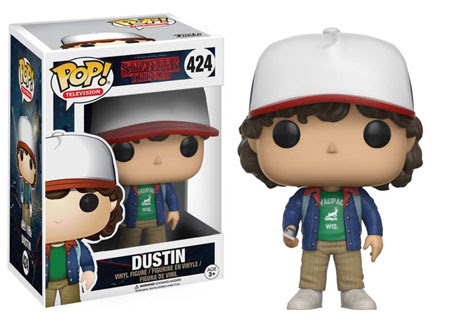 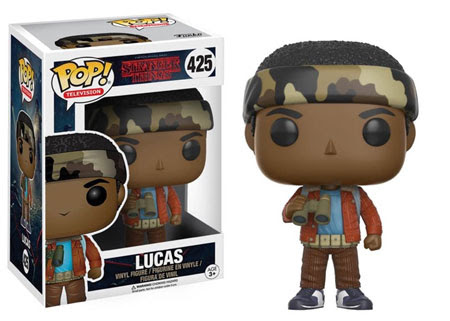 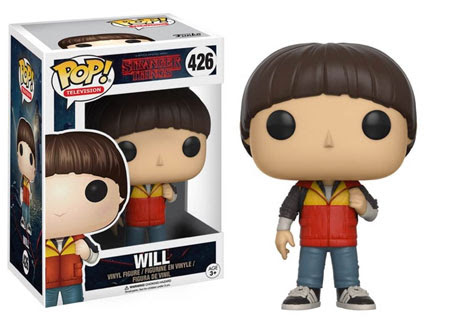 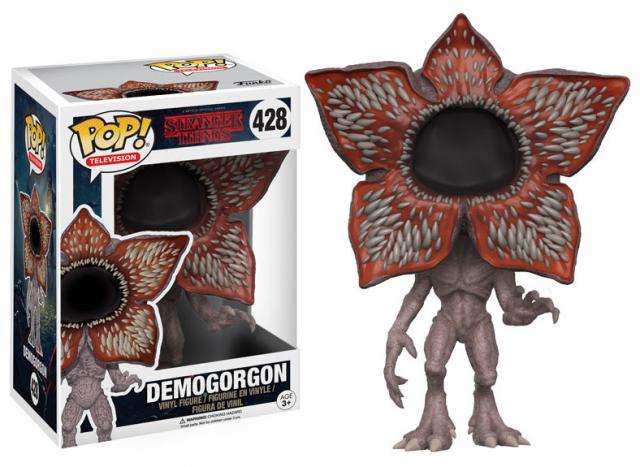 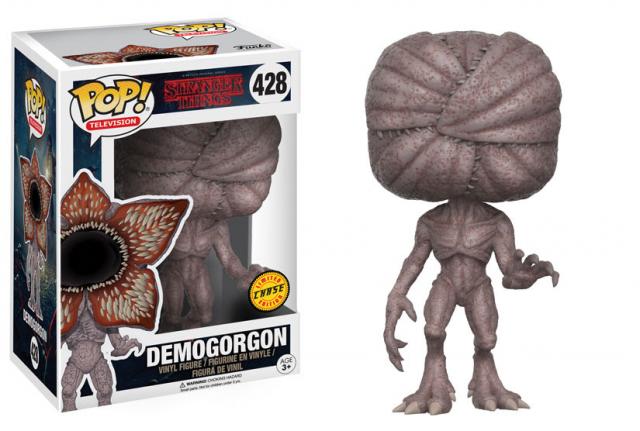 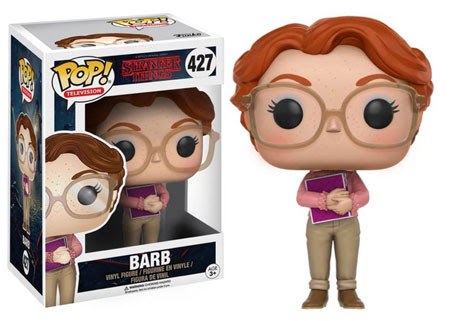 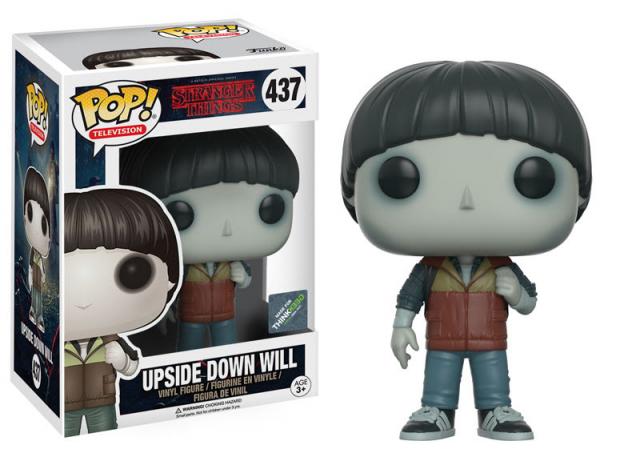 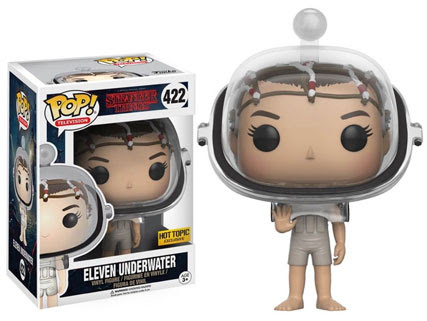