Upcoming Releases for March 2010 through Bandai / Toynami in the US: 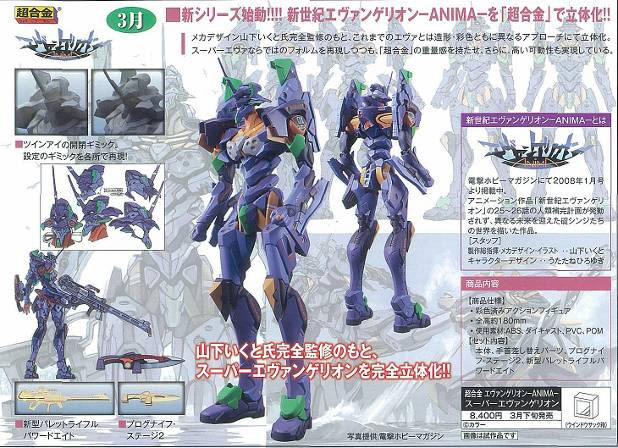 NEW BRAND! Formania is an entirely new collectors line of display models that will place an emphasis on form, design, and detail, bringing an all new aesthitic to mecha collectables (this will no doubt be imitated in the future). Using ABS, PVC, and metal composite to emphasize realism while protraying a unique artistic design that will appeal not only to Gundam fans, but to any robot character collector. Set includes main mobile suit bust, space mechanic figure (can be attached with cord to 8 different points), and step (can be attached to/removed from bust). Position of mechanical stand can be adjusted. Total height of 17cm. 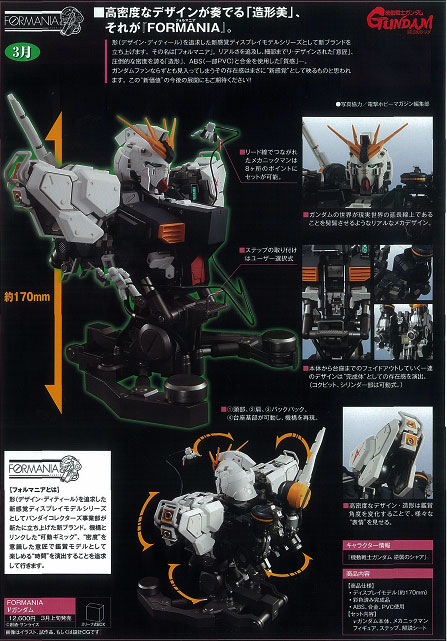 GFF Metal Composite at its best. Designed by Katoki Hajime, the Unicorn Gundam MS is created with refined proportiona and original markings. Figure can be transformed from Unicorn Mode to Destroyer Mode. Early orders will receive a "Making of Metal Composite" bonus file with illustrations by Kotoki Hajime and detailed mobile suit specs as would be employed by a mobile suit pilot/mechanic. Set includes stand, full weapon accesories, and interchangeable hand parts. Composite material includes diecast, ABS, PVC, and POM. 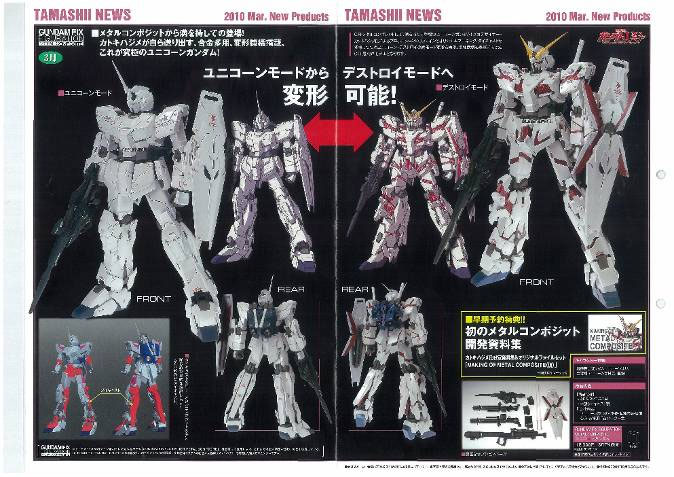 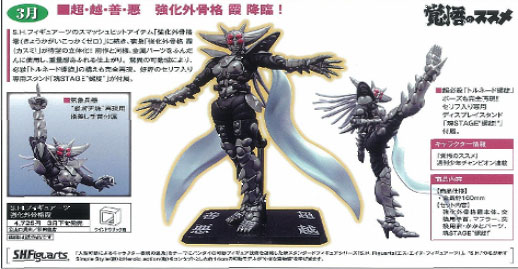 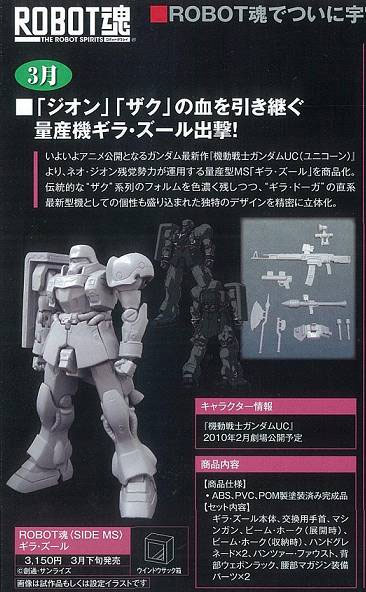 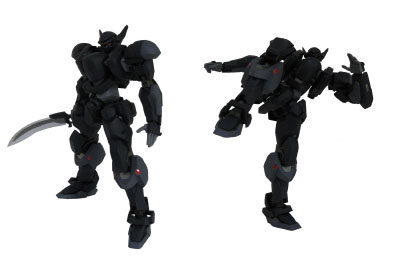 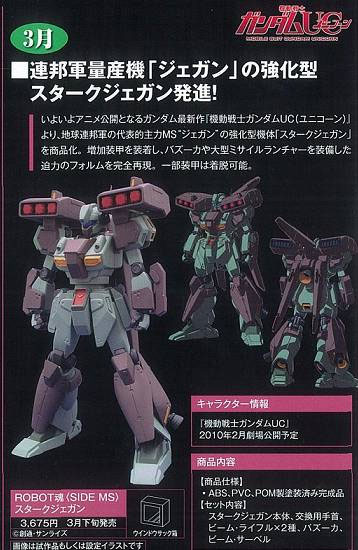 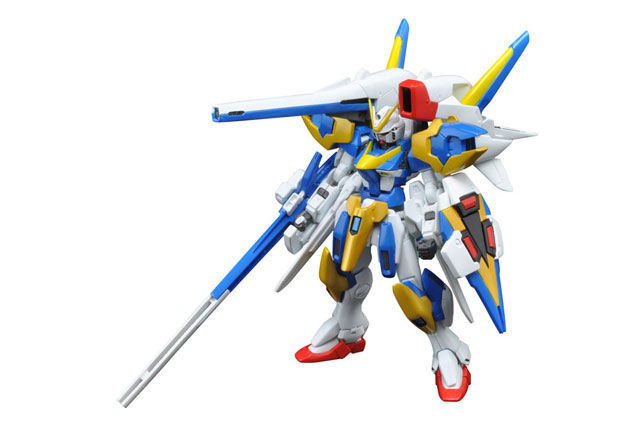 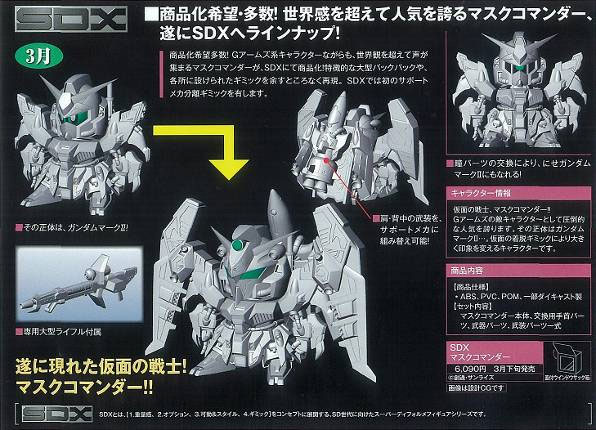 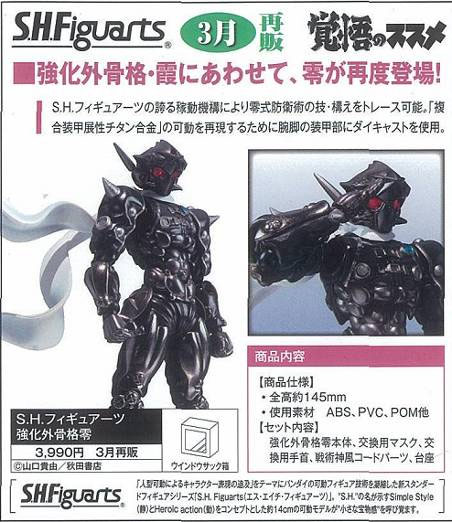 Huh, I might be into one of those Formania "being serviced" Gundam busts. Pretty cool with the tiny mechanics(*ahem*technicians!) floating around it, with the exposed components.

Yeah I was into it at first too, until I saw it was 120 bucks for 6 and a half inches. That just doesn't work out for me, at least.