The boys in armor came up strong at this years Tamashii Nations even at Akihabara!

First up, the final Gold Saint to be released in the EX SCM line, Aquarius Camus. 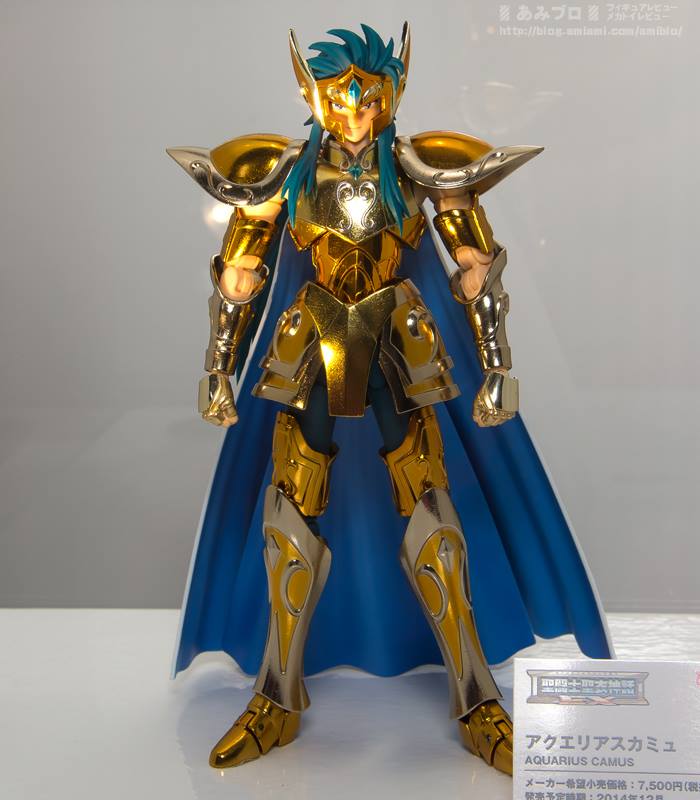 With the release of Camus, Bandai will have rounded out the 12 EX Gold Saints. So of course, they need to dip their corporate toes into another set of Saints. With the reveal of Sea Dragon Kanon, it appears that Bandai will be tackling the Sea Generals next in the EX SCM line. 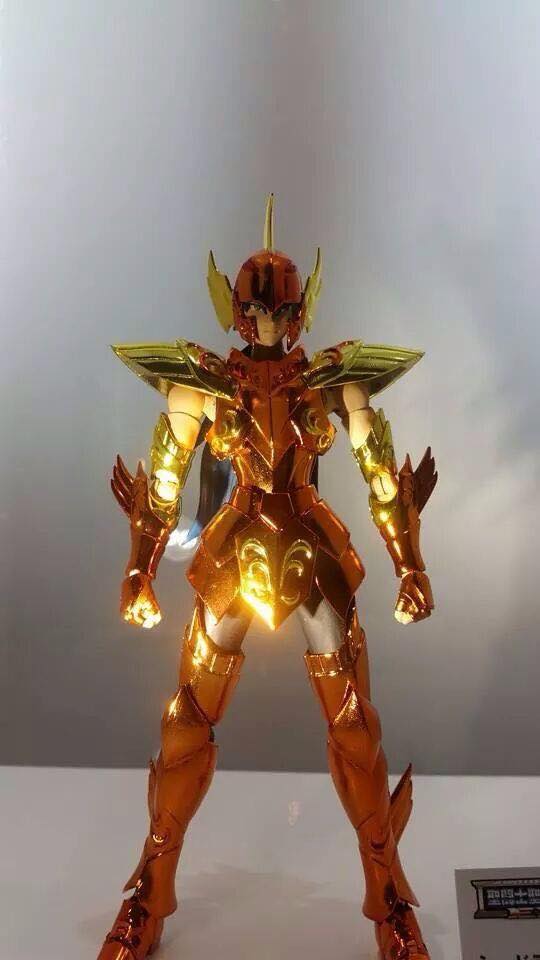 Bandai also show off that one guy that shot Athena with his arrow: Sagitta Tramy ( or Sagitta Ptloemy as he is more commonly known.) 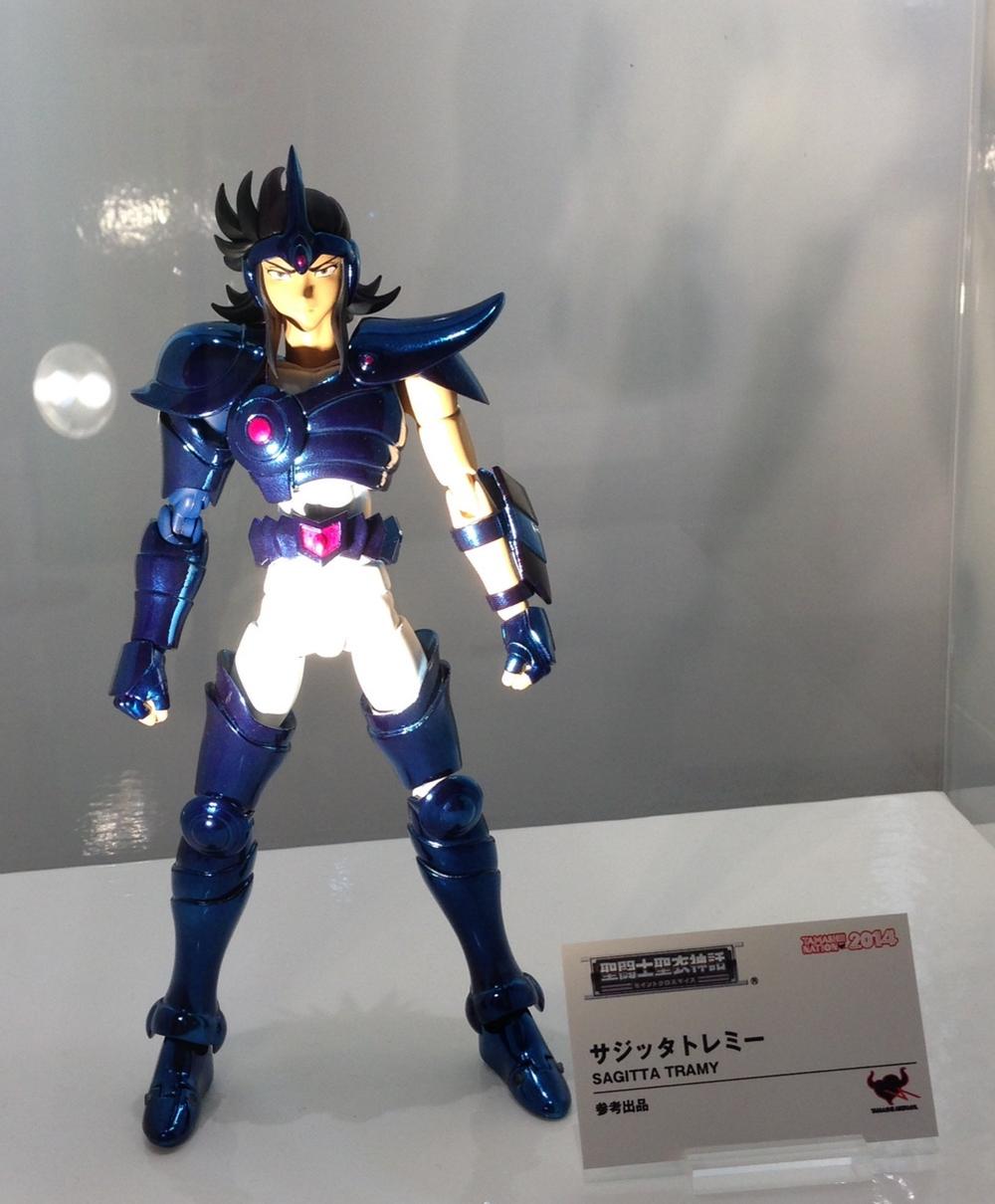 Bandai also showed off another one of the 108 Specters of Hades: Balron Lune. 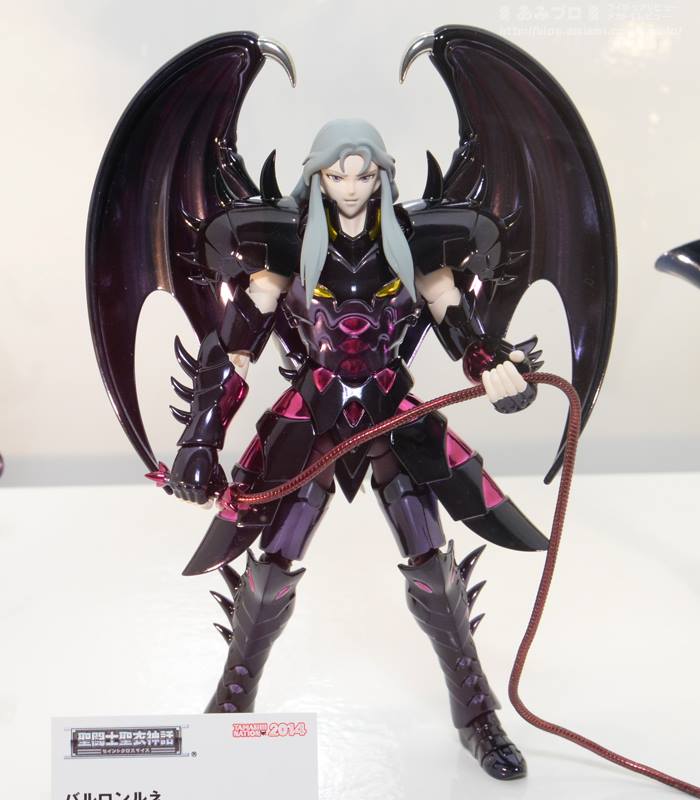 The previously released EX Gemini Saga and the upcoming EX Capricorn Shura. You know what this means! We are one fallen Gold Saint away from the best toy representation of the Athena Exclamation fight. 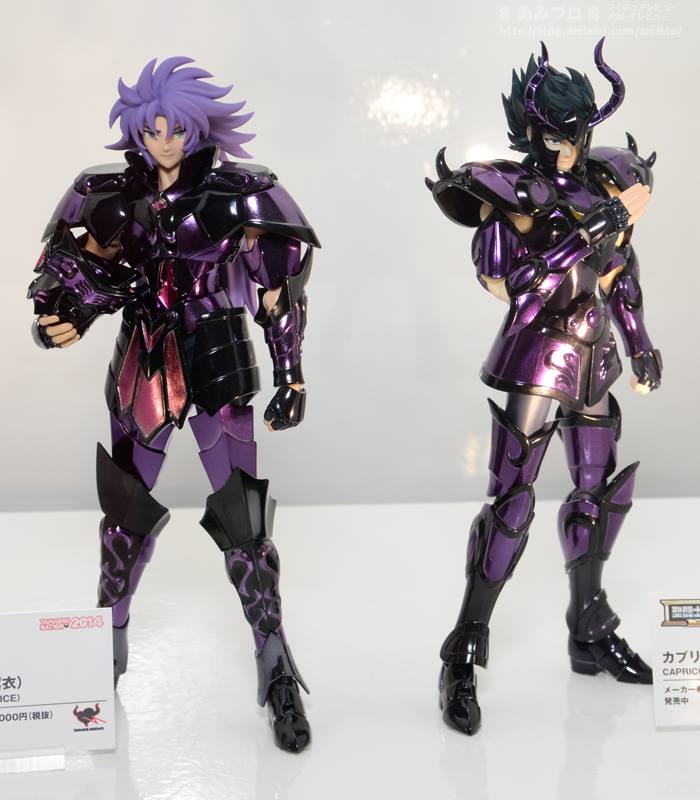 But neither of these is the one we need. But I suppose it is a big get for the fans of Cancer and Pisces, as they will be seeing EX Surplice incarnations.

Also revealed were several fo the designs for the Legend of Sanctuary movie. 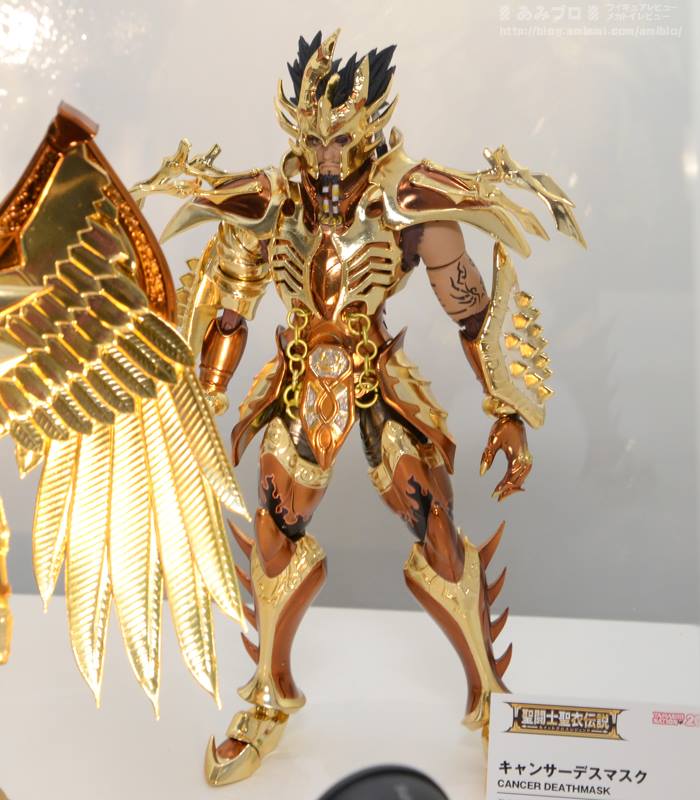 Sagittarius... Well, we had already seen this one before. 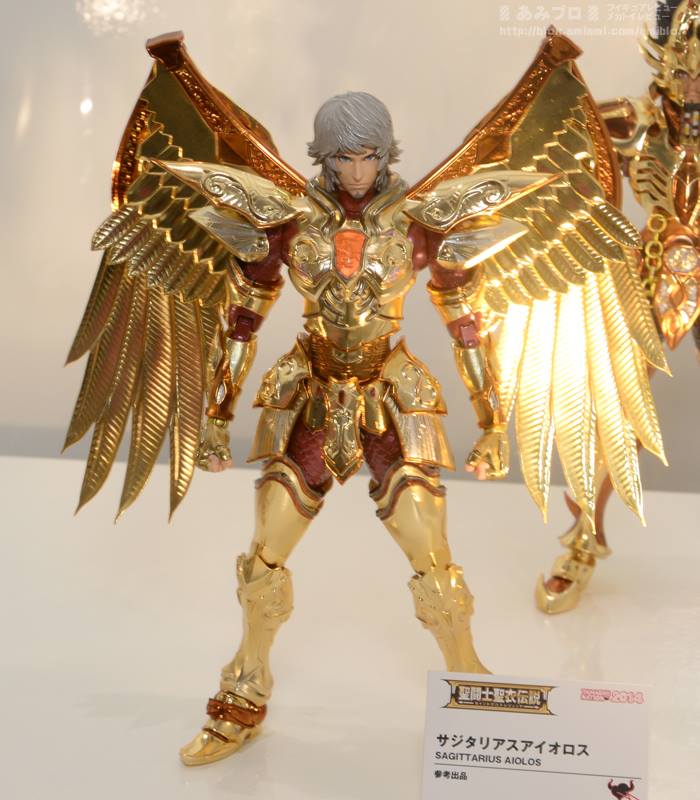 The Leo God Cloth, on the other hand, is a brand-spanking new reveal! 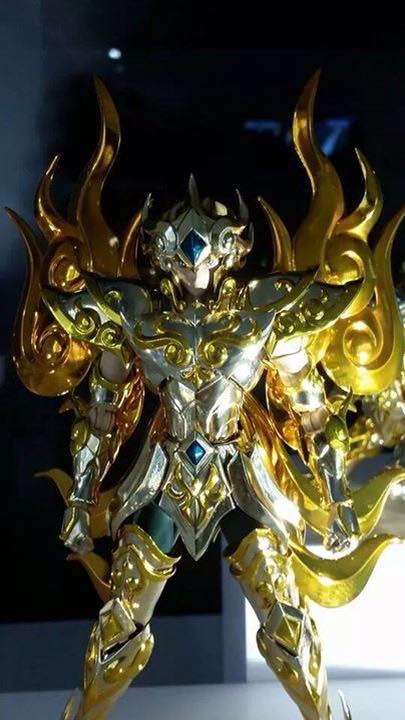 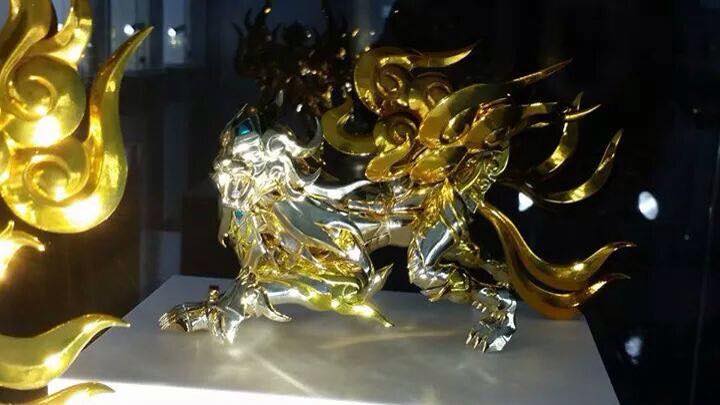 3 comments posted
Why are they bothering to

Why are they bothering to continue with Legend of Sanctuary stuff? It's my understanding the movie was a commercial failure. And.....a Leo God Cloth, because why not?

It does seem like a bad idea to keep throwing money at something that has not performed well at all. Maybe Bandai/Toei have high hopes for the movie doing better in South America and Europe.

That explains the Leo God Cloth: