Home » Mezco » The One:12 Collective Mutant Leader from The Dark Knight Returns

The One:12 Collective Mutant Leader from The Dark Knight Returns

The One:12 Collective - Mutant Leader

After leveling the gang called the Mutants from within the armored tank-like Batmobile, Batman is challenged to a one on one fight by the gang's leader; it's a fight the aged Batman is not sure he can win. The vicious battle takes place in the Gotham City Dump and leaves Batman defeated and broken in one of comicdoms most epic conflicts, and introduces a new villain to the Dark Knight's Rogues Gallery. With an army of anarchistic punks at his command, overwhelming speed and strength the Mutant Leader is a whole new breed of criminal. z Digitally modeled to craft an uncanny comic likeness and assembled on a One:12 Collective body with over 28 points of articulation, this figure features a leather like outfit to create an amazingly accurate collectable. The One:12 Collective Mutant Leader features:

- Incredible sculpted details capturing the brutal rage of the character

- One set of fists

- Display base and posing stand

Each figure is packaged in a deluxe, fifth panel window box featuring character specific artwork and a translucent acetate slipcover. Designed for collector convenience, the packaging has been especially engineered to allow for both maximum protection without sacrificing ease of removal for display.

The Mutant Leader is available for pre-order now for shipment is December-January. 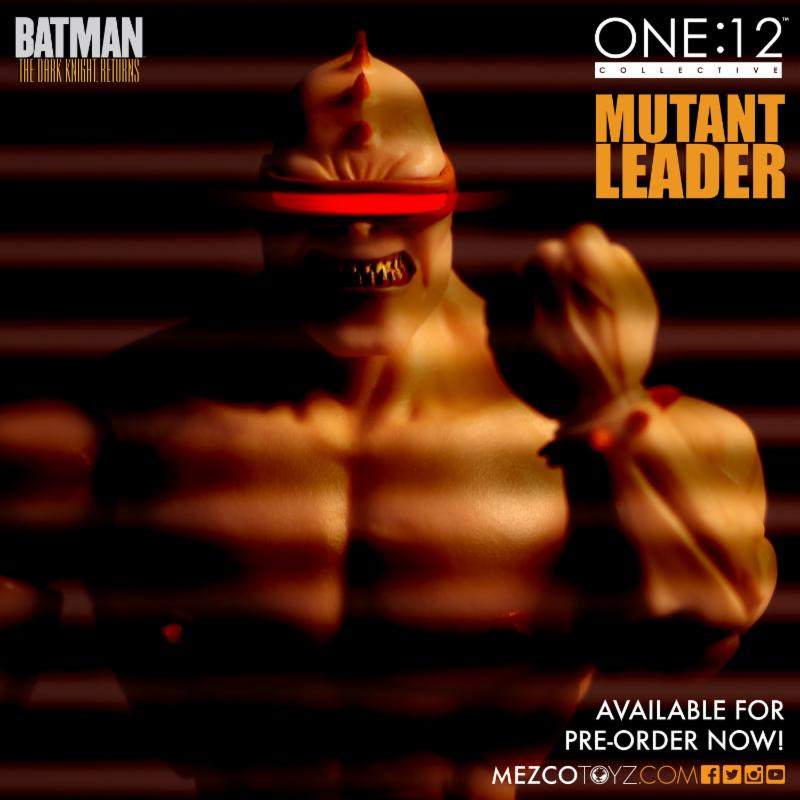 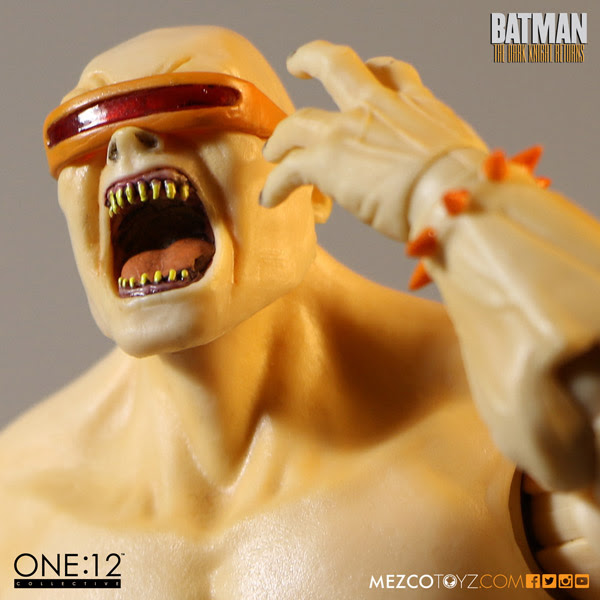 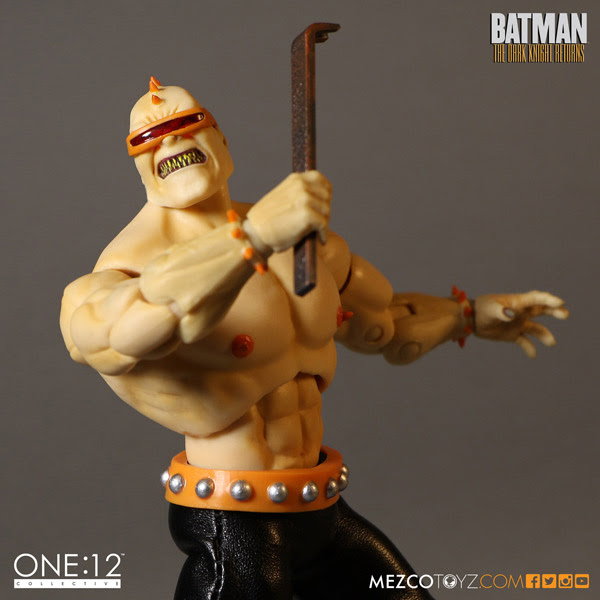 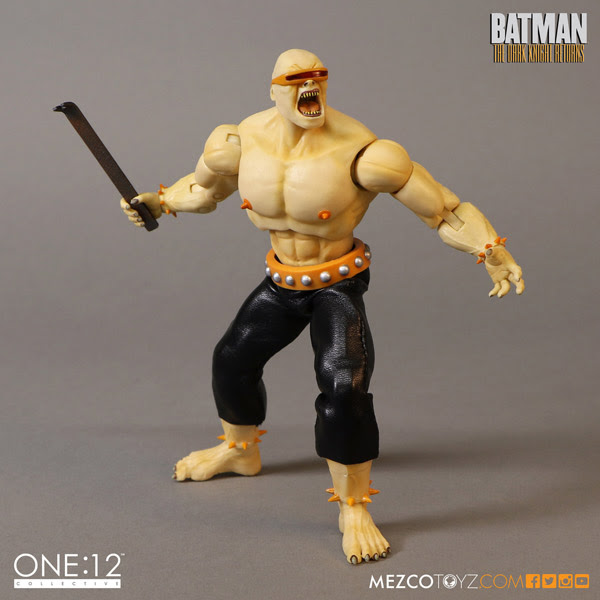 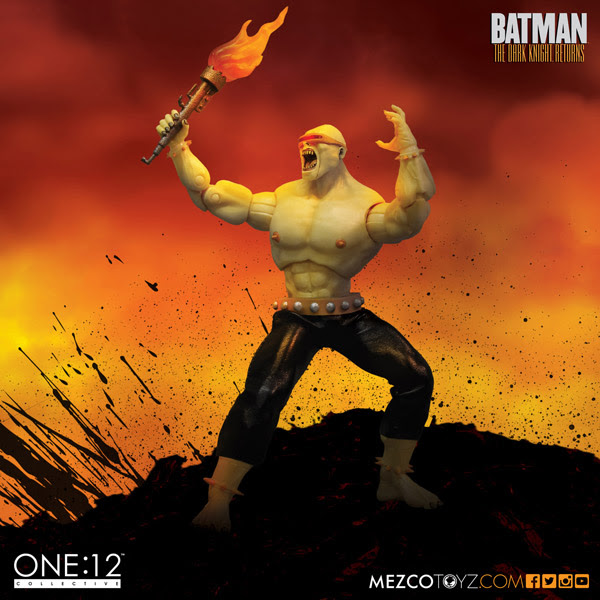 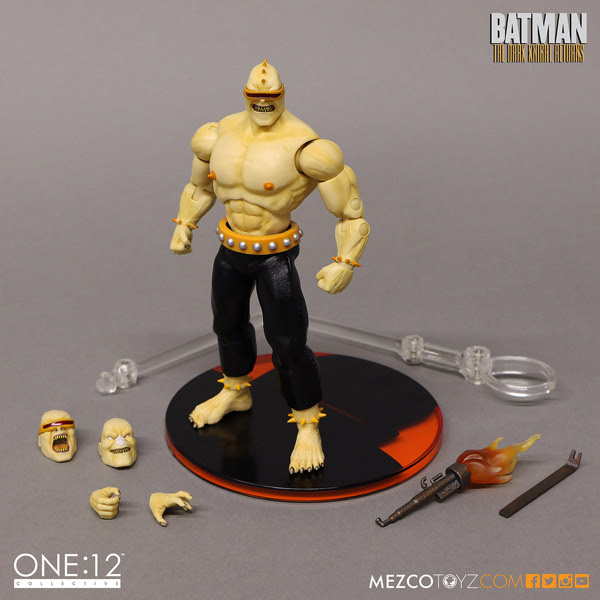