In Alien Vs. Predator, the crossover movie between the dangerous aliens and predators, the human protagonist Alexa “Lex” Woods has impressed the predators when she managed to defeat an alien and assist in killing the Alien Queen with Scar. In the end, Elder Predator revealed his presence and presented Lex with a Combi-Stick as a sign of respect and recognition of her skills as a warrior!

Slated for release between second and third quarter 2016. 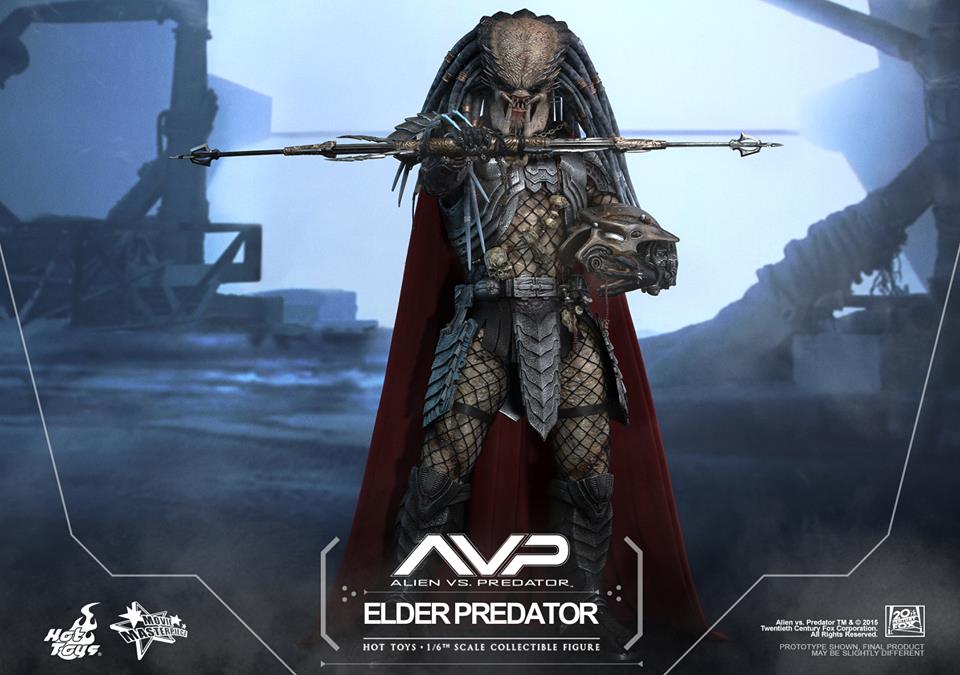 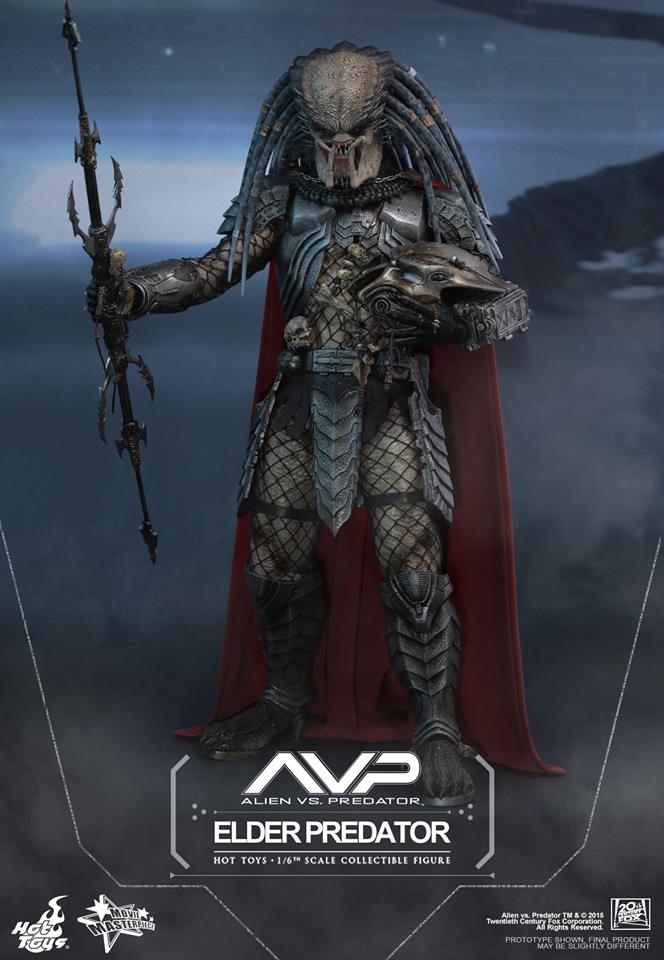 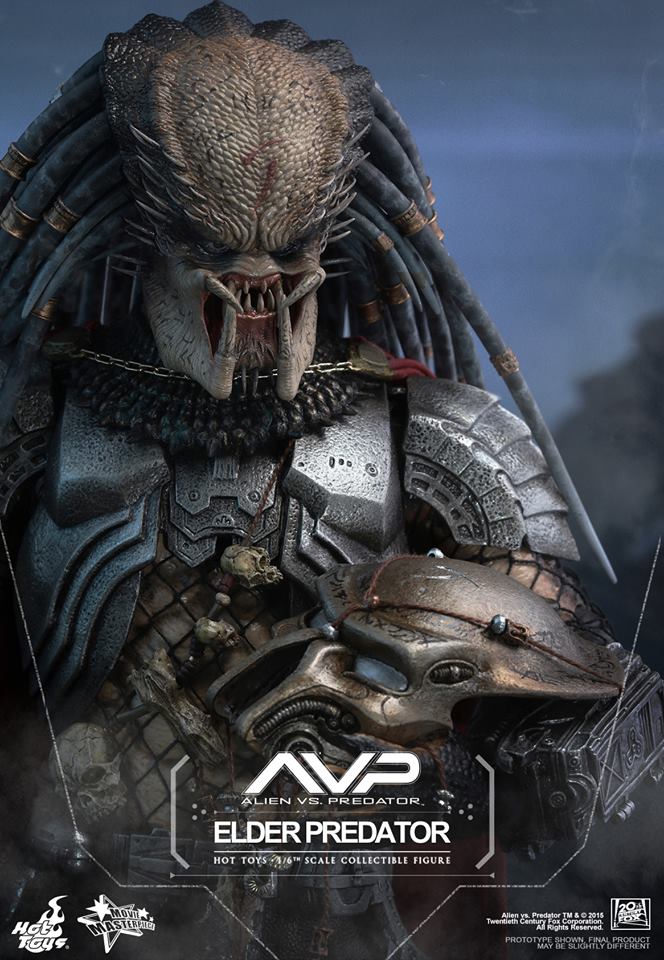 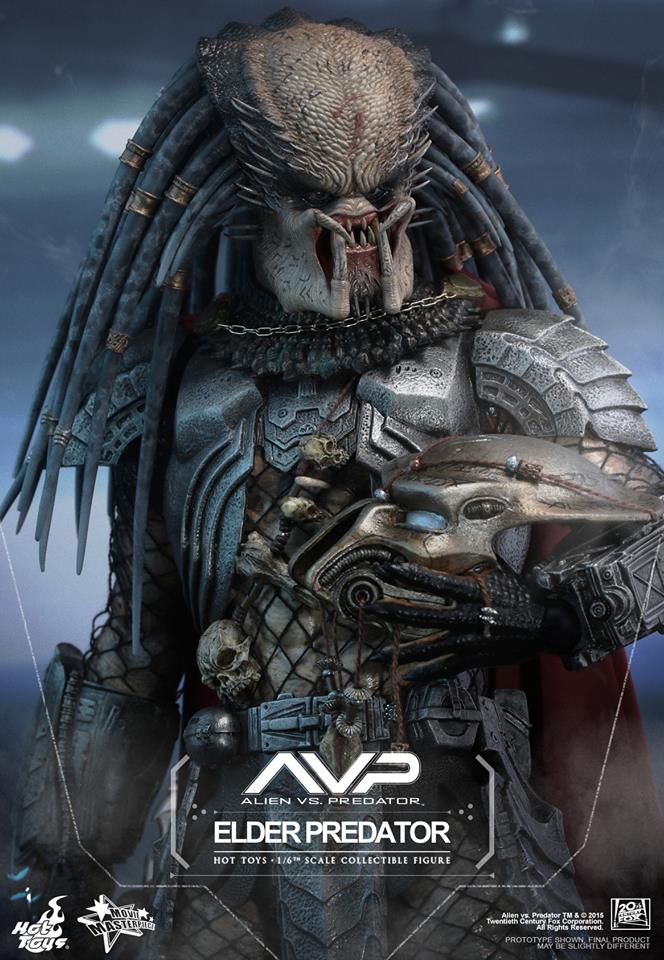 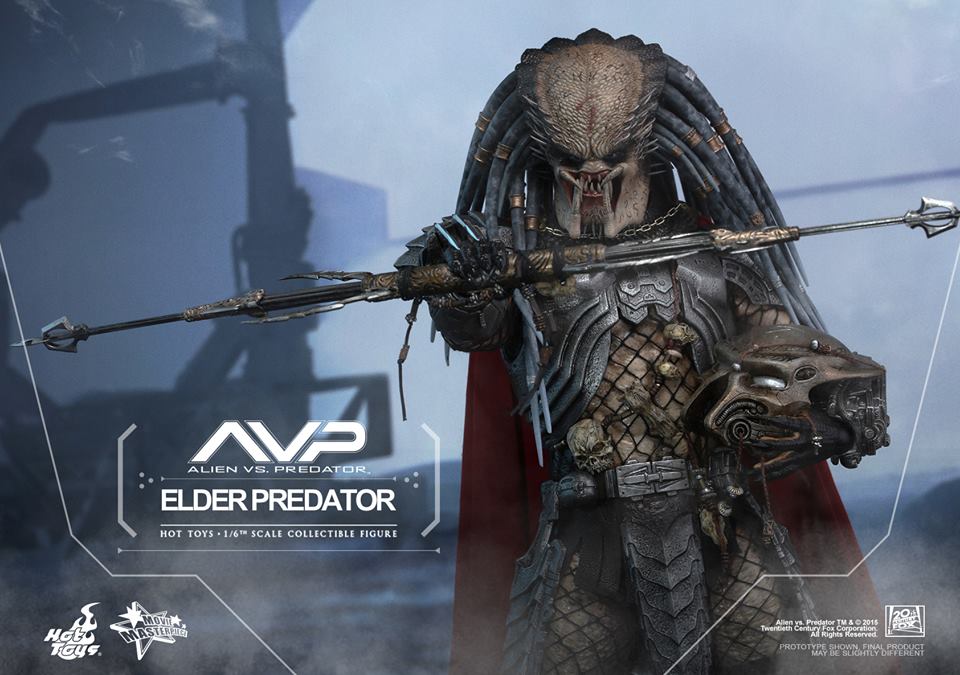 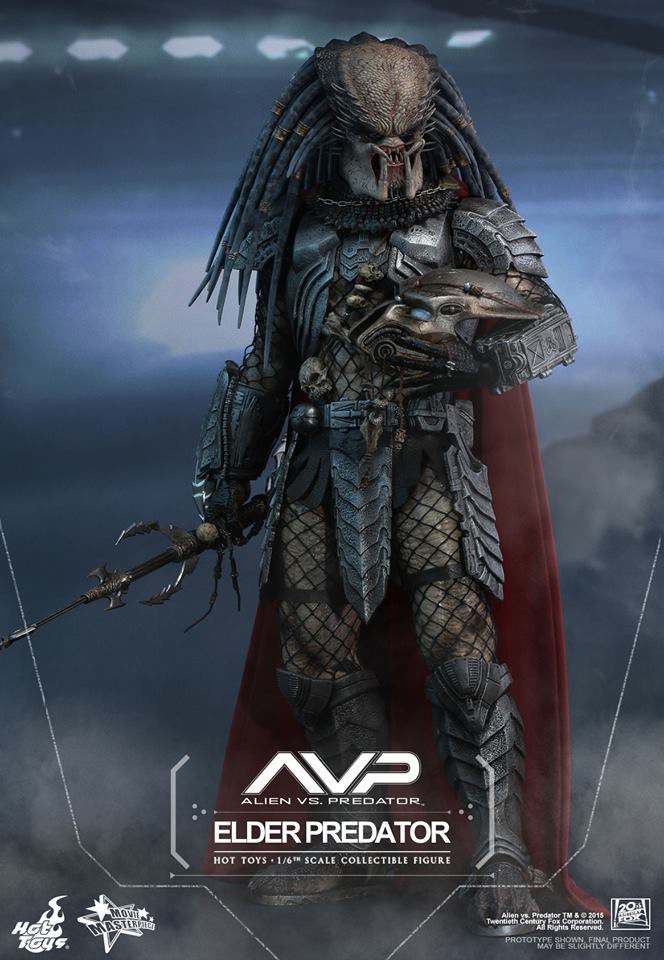 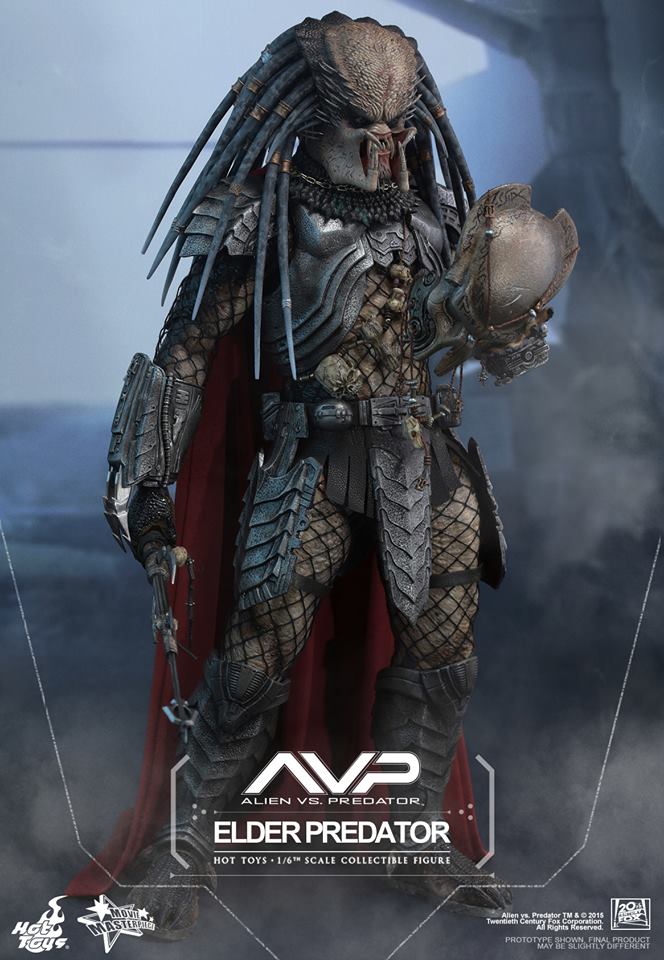 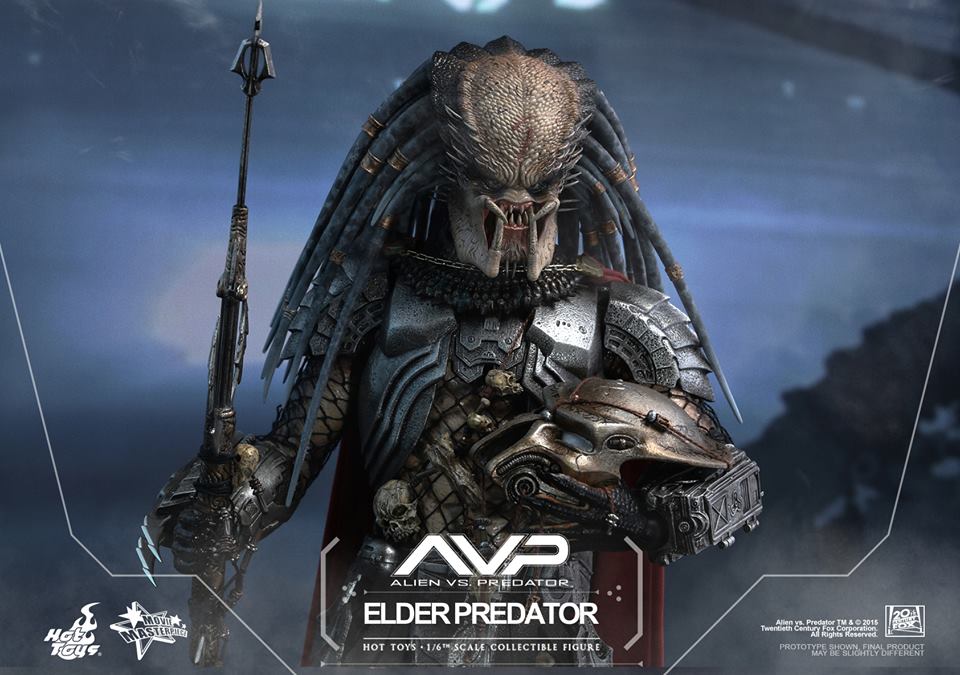 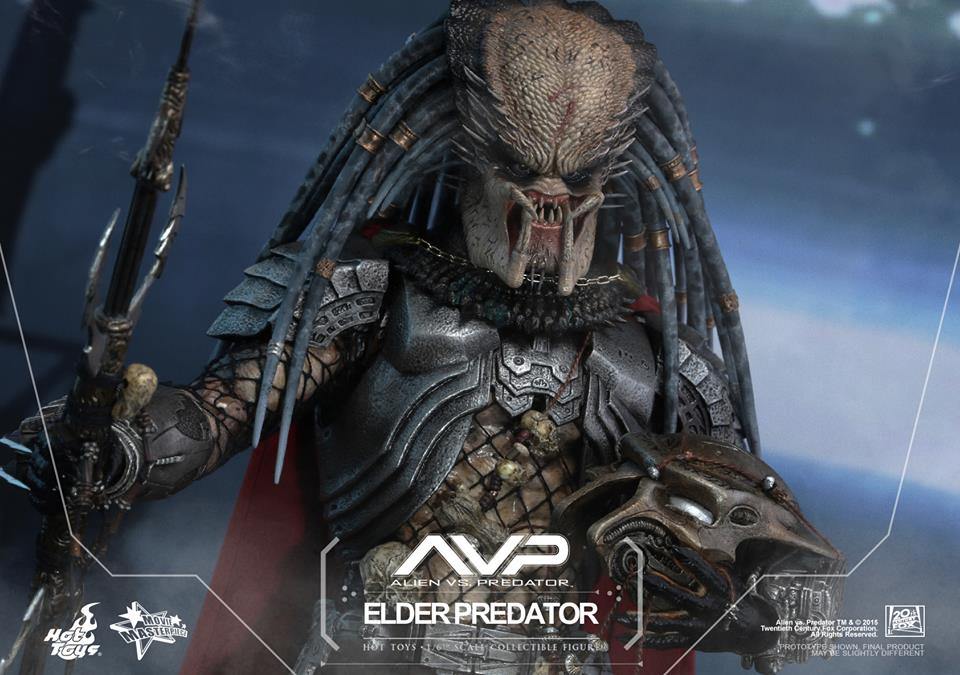 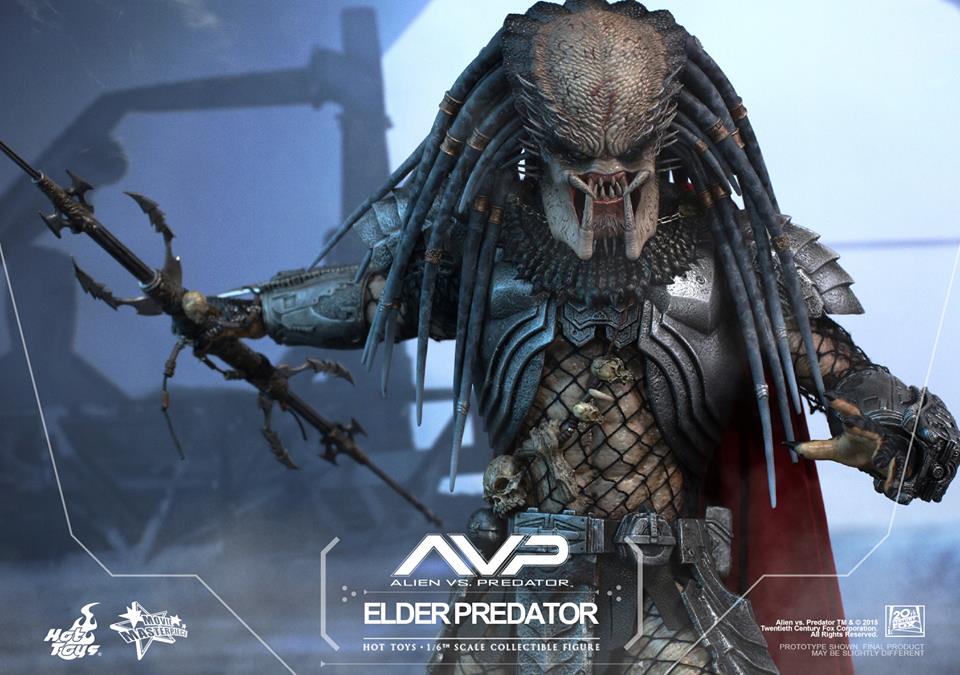 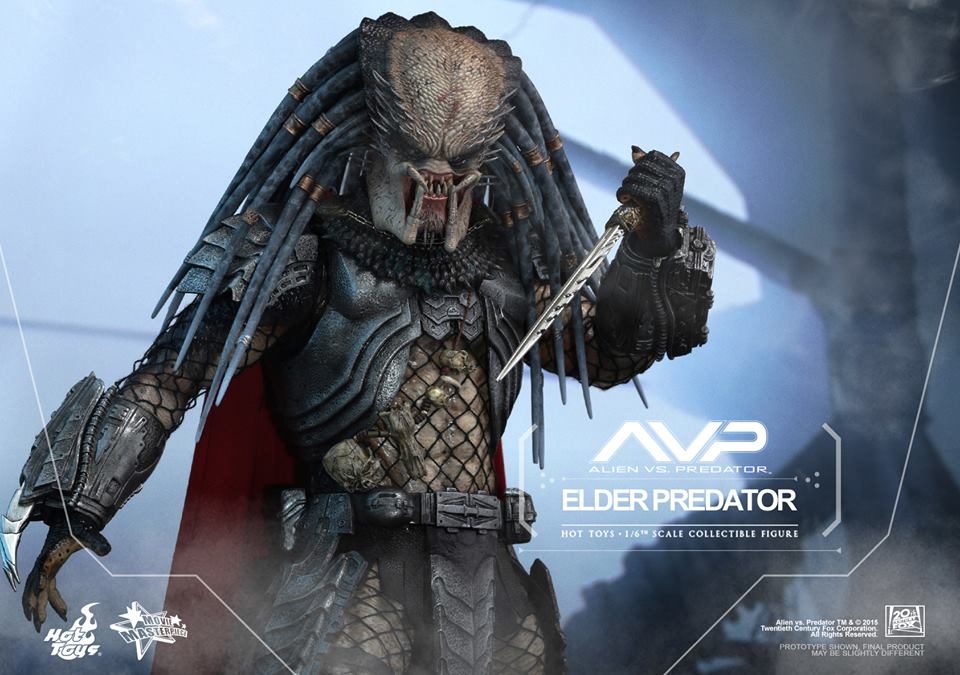 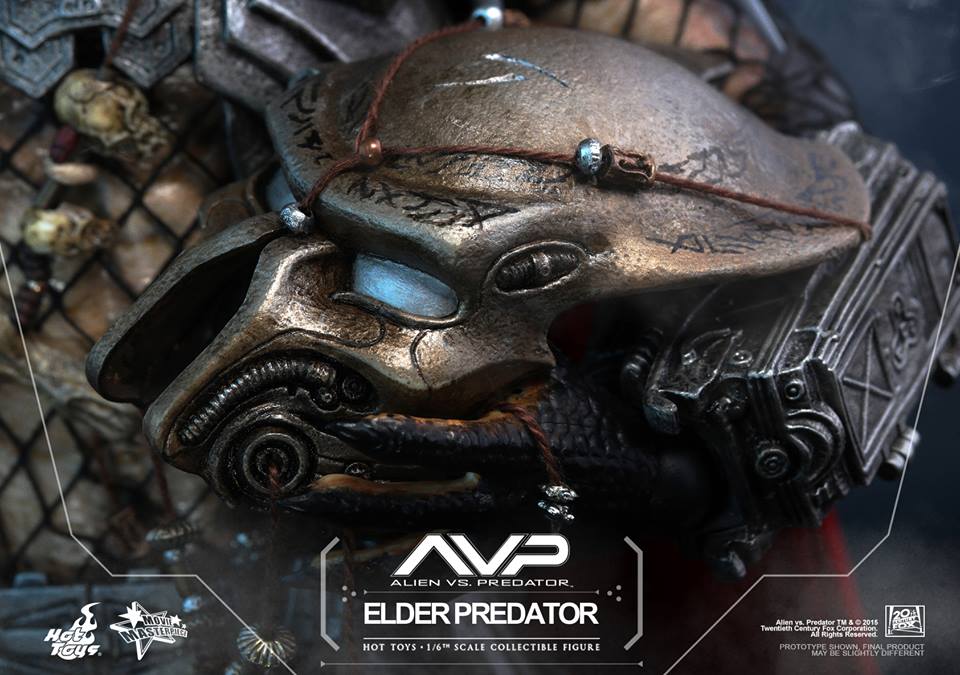 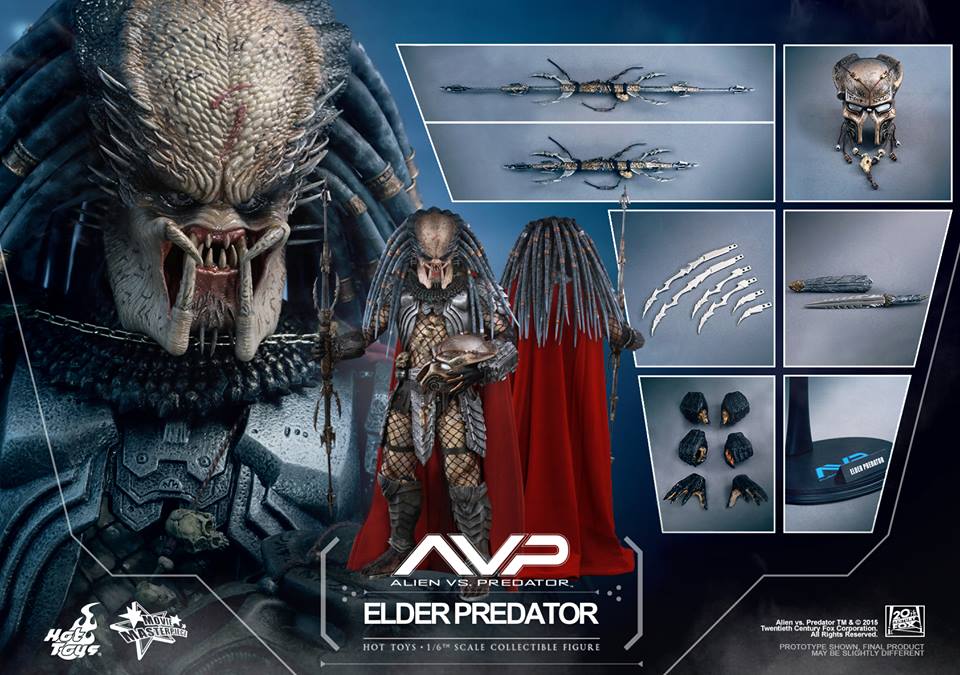