Home » About » The Return of Jumbo Machinder Record Keeping!

More thorough than last year and twice as shocking!

........the first known public auction of a boxed Ultraman Leo!! 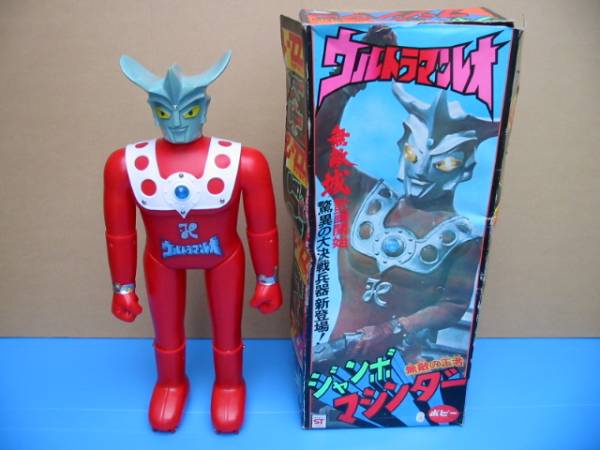 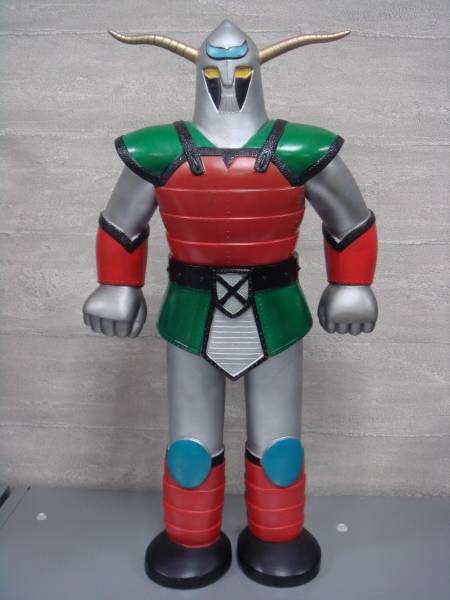 ........the SHOCKING DISCOVERIES of jumbos NEVER SEEN BEFORE!! 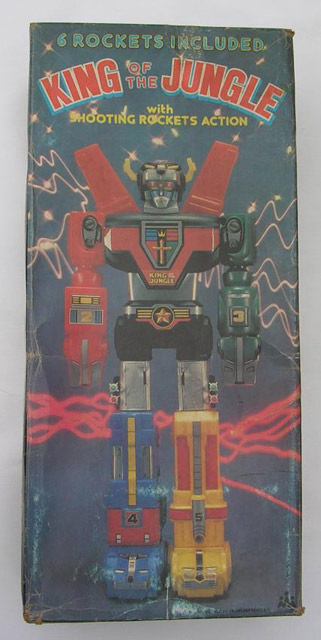 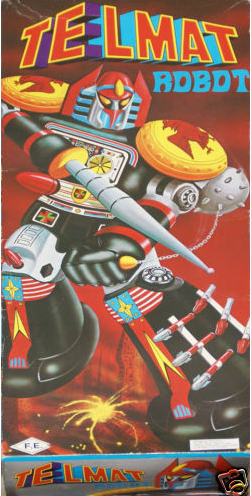 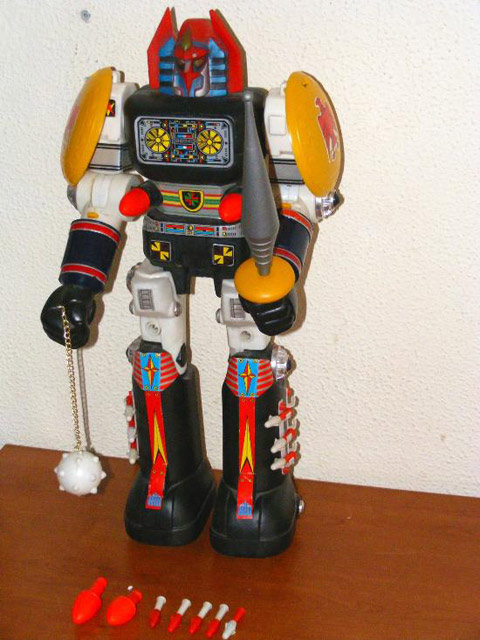 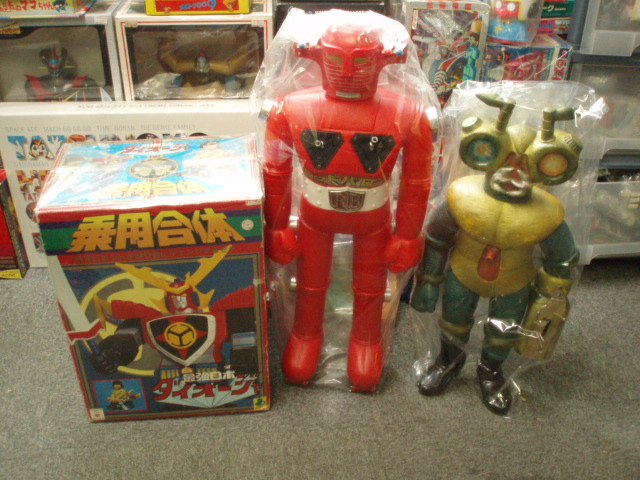 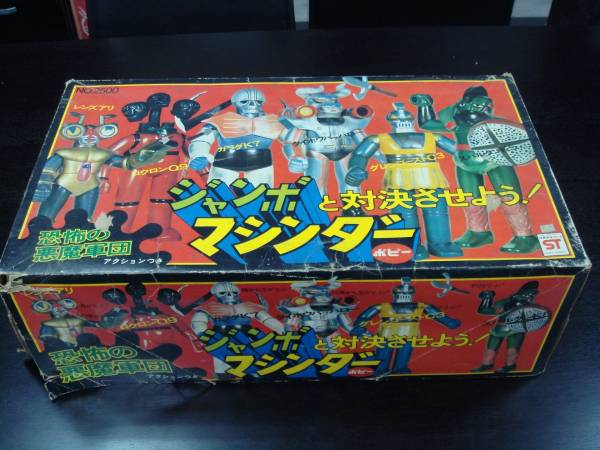 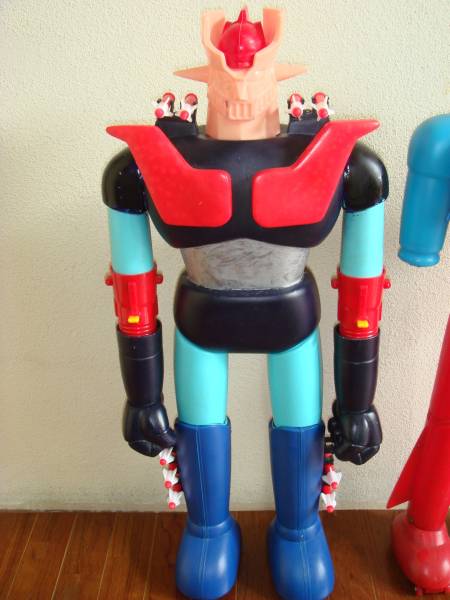 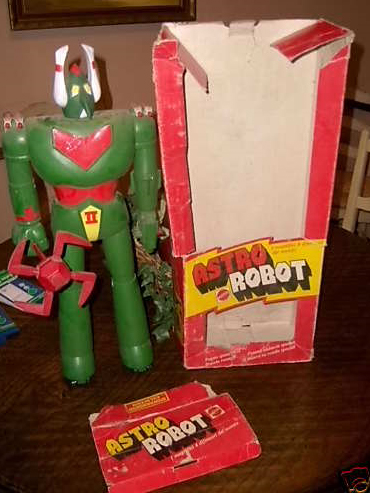 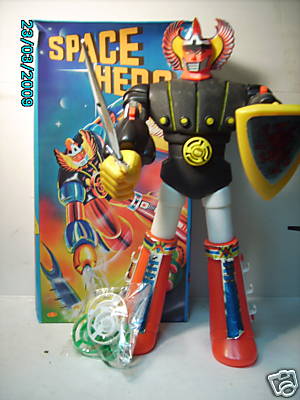 If you have a weak heart, please do not CLICK HERE and subject yourself to this zipped, pulse pounding THRILL RIDE!

Yes we want them back! BANDAI/POPY kindly start re-issuing them, please as there IS a market for them. I want 1. GREAT MAZINGER, 2. GRENDIZER 3. GRENDIZER SPAZER.