OK, OK, I know I said I wasn't going to be keeping track of machinder sales in 2011....and I didn't. But I guess the idea just won't die. Good friend and Brussels' #1 jumbo collector Mike de Conick took up the challenge and just sent me the collected images from the past year!

Of course, just as in years past, the format of the image titles have been changed just slightly. The date is no longer in the title. Instead, it's written like this:

In the example above, obviously the character name is Grendizer, but the "03" indicates that it was the third example of the toy sold that year. The "2" indicates that it is the second photo in the sequence and of course "189000Yens" is the sale price. Since the toy sold on Yahoo!Japan, the price is in yen. Most of the images are from Yahoo, but some may be from Ebay. Of course, those will be indicated with the dollar sale price.

I haven't gone through the whole list myself yet, but there was one auction from 2011 that bears particular mention. I refer of course to the first properly labeled auction on a major auction site of the fabled Mazinger Z villain Garada K7! This particular specimen has traded hands in the past (selling for $27,500 at Mandarake auction) and as such does not represent a previously unknown specimen. Therefore, there are still only 3 known to exist. Unfortunately, at an opening bid of 8,000,000 yen (or over $100,000 US), the toy received no bids and was never re-listed. It's unknown if it sold privately or is still in the hands of the owner. 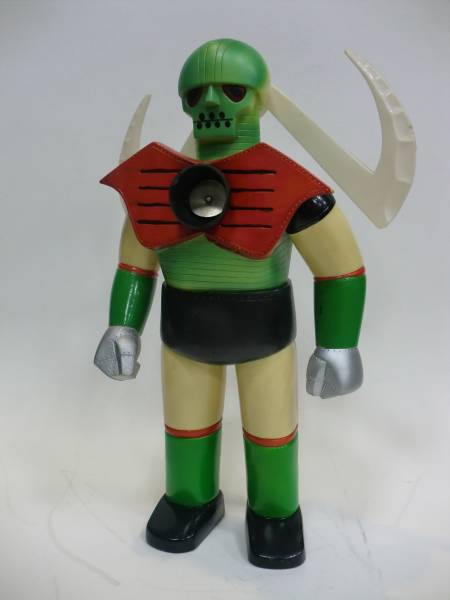 Also of note is this jumbo sized Red Baron vinyl. Unheard of two years ago, the second and third specimens of this toy were both offered for sale this year, the first (pictured) from the same seller as the Garada. While technically not a true jumbo, it's size and similar style to the jumbo villains makes it likely of interest to jumbo fans and worth noting. 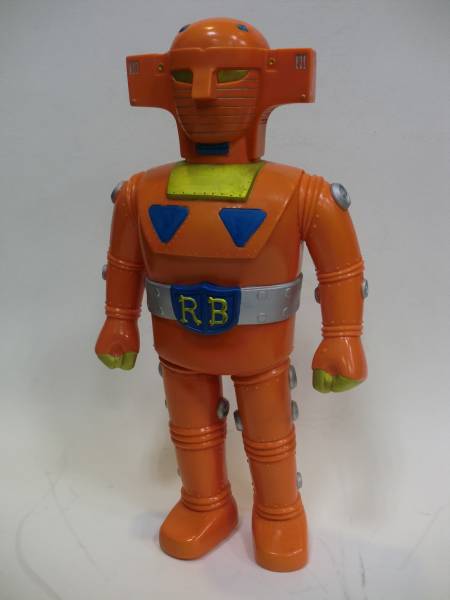 You can download a .zip file of all the saved images from the following MEGAUPLOAD link:

You can also visit Mike's AWESOME blog, Free Time Toys, to see some of the amazing projects he's been working on.

hey dave it would be great for you to re-link that list... Megaupload died the other day (for good) and I only saw this post today...

Would love to see you return for more reviews too! Your posts are always great.

Yeah, I saw that. But I'm not creating a new account at a new site to upload something that is out of my hands at this point anyway. If Mike or someone else wants to do it, they're more than welcome to.

As for future reviews, I'd never say never, and it's more possible now than last year just simply because I have more time, but it's still pretty unlikely, I think.