You read our opinions every day, so with the Toy of the Year poll, it is your chance to tell US what you thought the best toys were. So, without Further ado...

Despite not coming with all the parts, Big O took top honors for chogokin of the year. I have to wonder about how much of that vote was for the character, rather than the toy. Big O beat out the next contender, Mazinger Z, by 2 votes.

The 1/24 Ingram from Patlabor CRUSHED the competition. This is almost the perfect toy. You would never know the economy sucked in 2009 with the amount of high-end toys released. Kudos to Yamato for a great job on a great toy. Atom's insane video helped, of course. 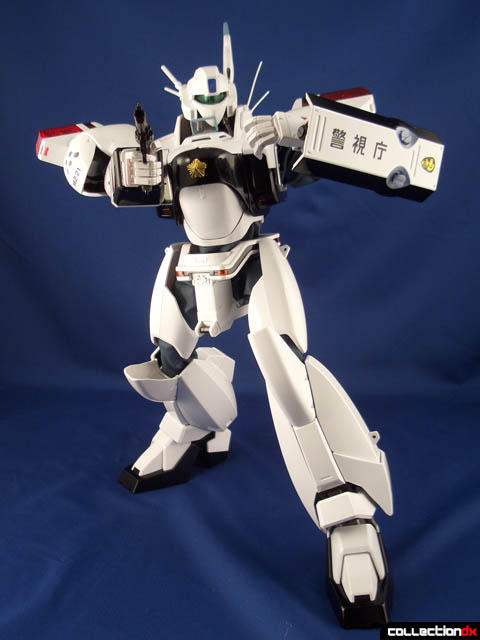 Not a big turnout for the vote for best Monster Toy, but what can you do. Hot Toys ALIEN came in right at the last minute and stole the show.

We love things that do more than just look pretty. This year's winner looked great, had an engaging transformation, and was of a fan-favorite character. It really was no contest. Second place went to the myriad Macross 1/60 Valkyries by Yamato. 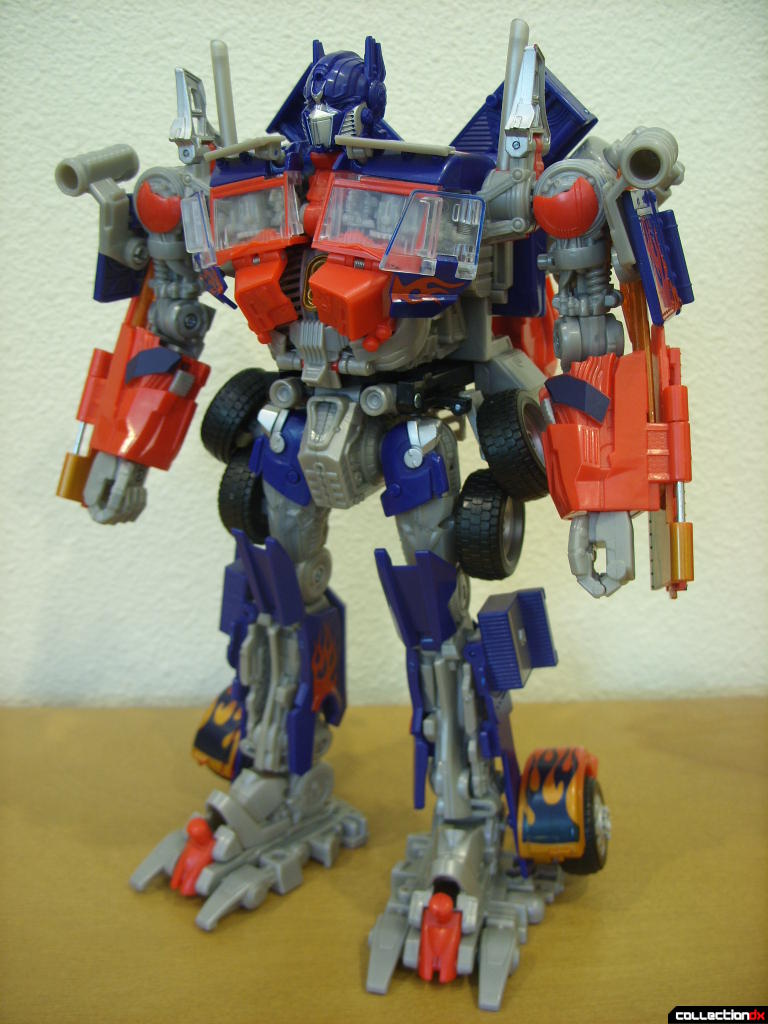 The little toy company that could wins not only one, but THREE categories in Toy of the Year. Of course, Onell design has a huge following at CollectionDX but I heard a few other sites came by to show their support. Not only do I have a personal connection to Gobon, seeing him in his infancy, but I actually love the little guy. Bravo! 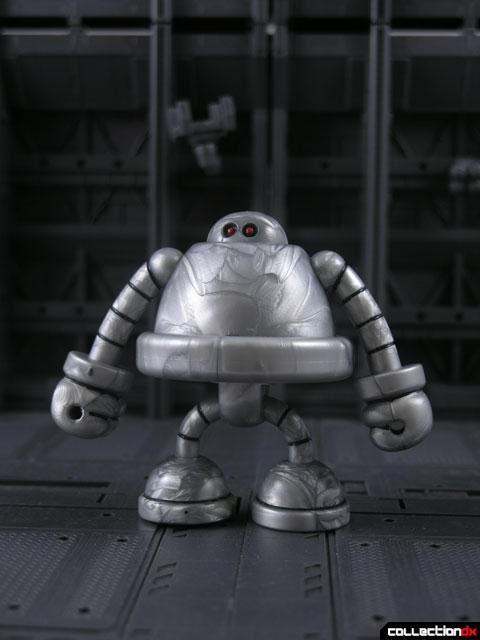 I swear to god, I almost lit this thing on fire while reviewing it. Seems people agreed, that this was a terrible toy. I had my reservations about including this category, but since nobody tried to flame us for it, looks like it worked. 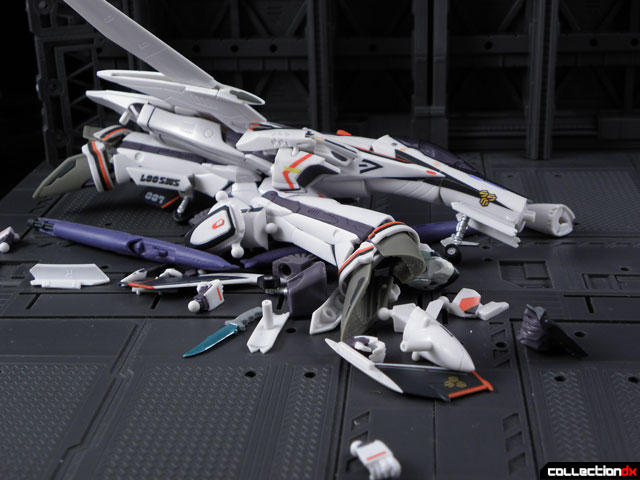 A category suggested and populated by a reader. Not too many votes, and votes were close all around, but Eva got the win, with one of his only vintage reviews ever. Tons of information, Lots of pictures, and great video make this the perfect example of a great vintage review. 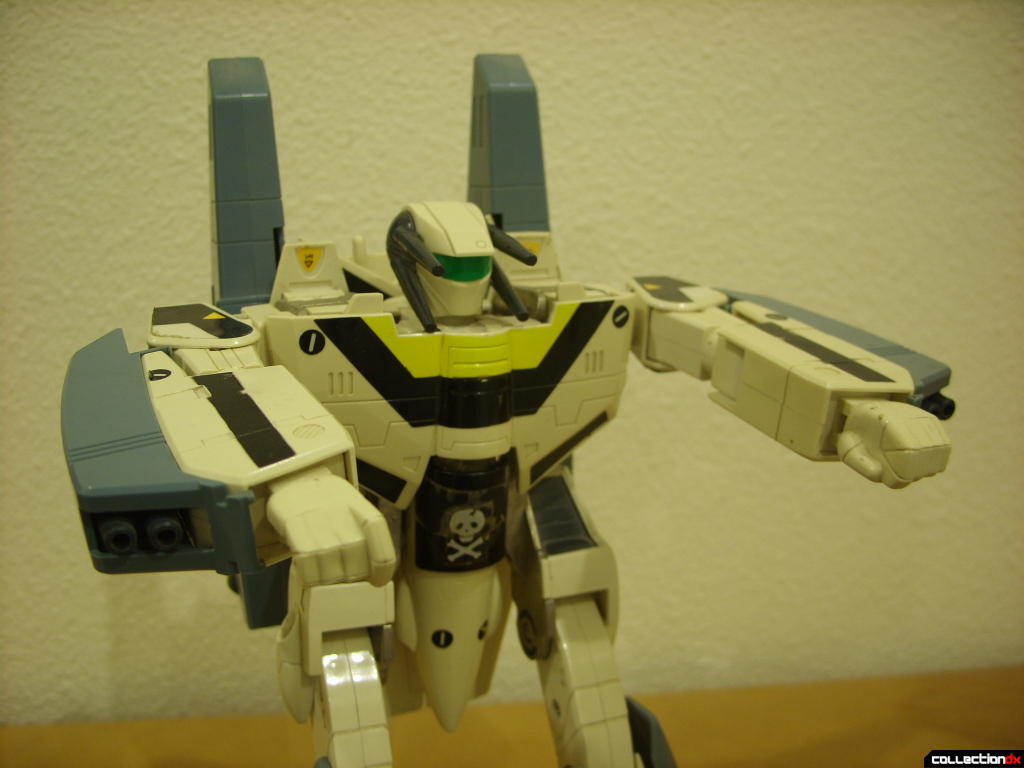 There you have it - the Toys of the Year! Thanks to everyone for participating. Next year, we hope to have a bit more advanced polls for people to make more informed decisions. 2010 is going to be BIG for CDX.

11 comments posted
Wow- two of my reviews got

Wow- two of my reviews got 1st? Awesome.

It's all disintegrated...is that a bug, or a feature?

That's the main feature; parts-swapping for the transformation. Although that's also a fine picture of what it ends up looking like when thrown against the wall, like it should be.

Not sad about seeing the Bandai VF25 lose, since I can't say I'm fond of the design...

I'm quite pleased with the results even though nothing I voted for won almost everything that did was my second choice.

I'm cool with all the winners, though I have to say I wanted the Yamato 1:60 Valkyries to win.

Wow, my pick for Best and Worst toy won...

I appreciate the photos showing the winners.
Over half of the toys I couldn't tell you
what they look like if I was told only their
names, but I recognize them by sight (except
for 2 of them).

OMG - You should offer that VF100 VF25 picture as an official CollectionDX wallpaper! It's a riot!

My TOTY is GX-46 Dygenguar & Außenseiter.

Josh, thanks for the video directions... I wouldn't have been able to put it together without your help.

I'm just glad I don't have to sell my Jet Jaguar. And though I have no particular love for Big O, I'd have hated to see another Mazinger Z win.