Triad Toys has quickly become of the premier 12-inch figure makers on the market in a very short time. We paid them a visit to see what they had on deck for 2011. 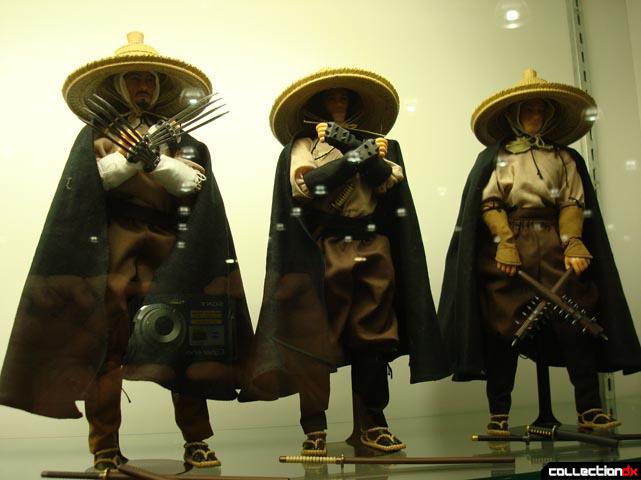 The Bentenrai Brothers from Lone Wolf and Cub were on display and looking really good. 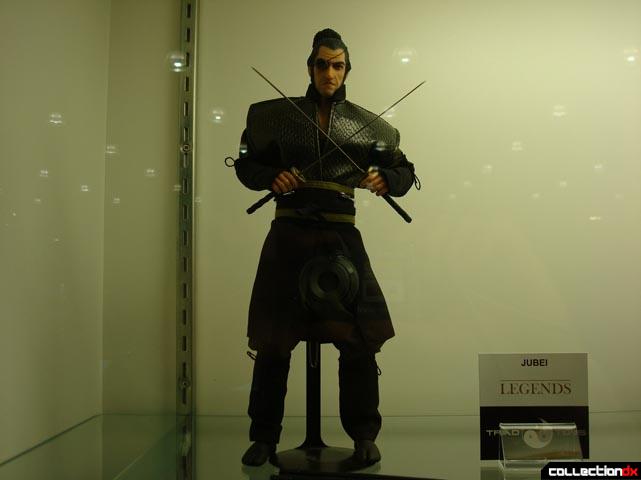 Jubei from the Legends line. 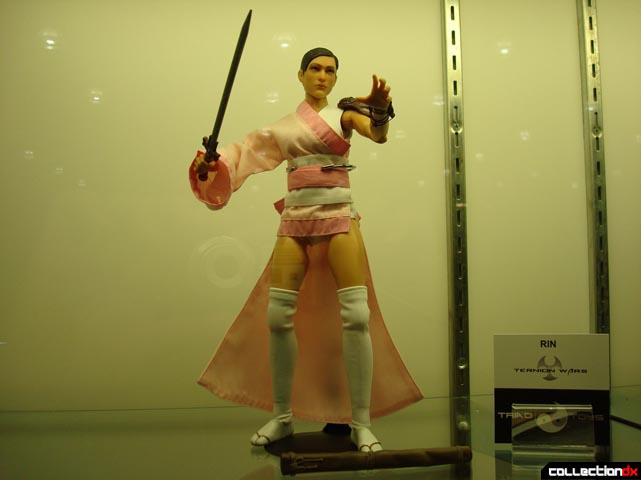 The latest addition in the Ternion Wars lineup, Rin. 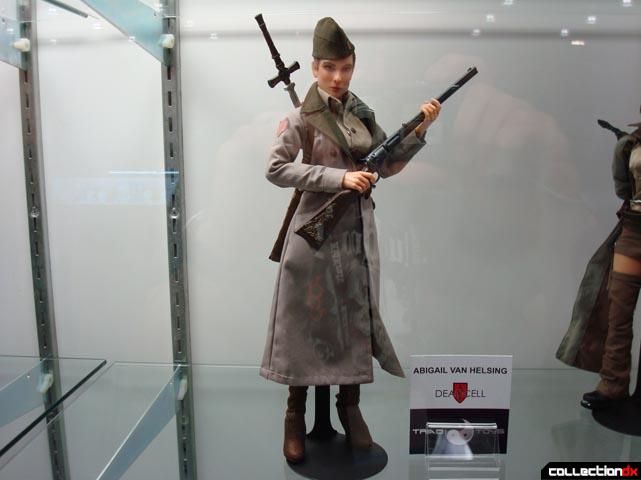 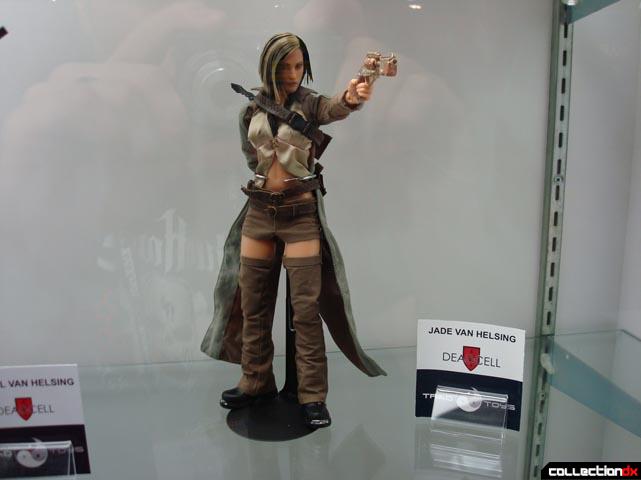 Jade van Helsing has been available for a while. 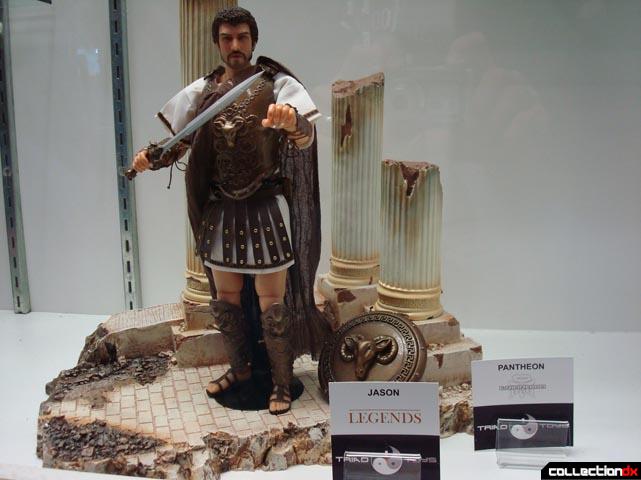 The guys over at Triad where pretty proud and excited of this Jason figure from Jason and the Argonauts as well as the Pantheon Triarama. As they should be, both looked excellent. 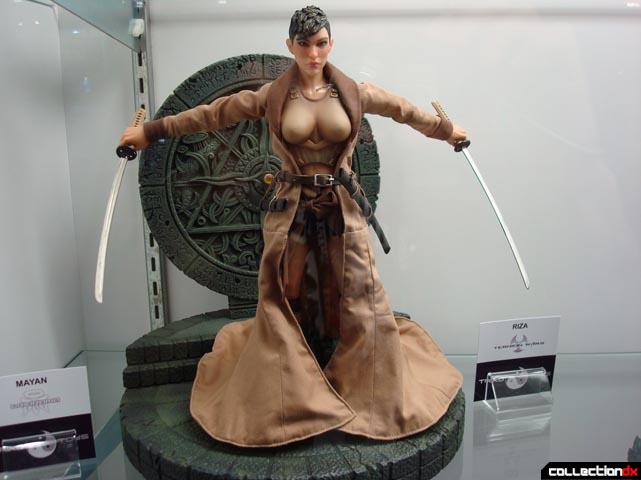 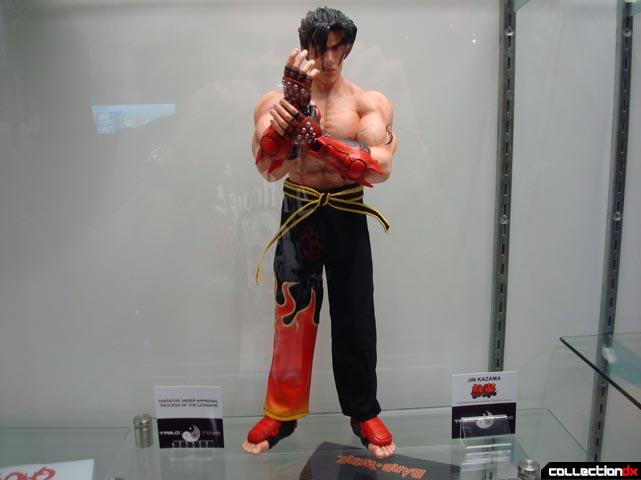 Triad Toys really makes some nice stuff and if you're not paying attention to them you should be. You can keep tabs on all their amazing offerings here.

I did almost forget to mention. In talking with the guys they did mention Sam Fisher (the badass from the Splinter Cell games) was due for the 12 inch and statue treatment later this year.