We've always had a difficult time with MattyCollector at Toy Fair. More often than not, we don't care too much about their key lines and always show up with the fans in mind. We're covering them because we think you, the reader want to know what's coming up from them. It was easier to justify when they had the Voltron license, but since that's over it's all about getting you the best coverage we can, despite not collecting the lines.

This year, our long time contact at Mattel had left and was replaced by someone new. Our usual routine was to go to the MattyCollector event, shoot some pictures, then duck out and see actual Mattel product - not the collector lines.

Mattel holds their Collector's event at a specific time, and during this time is the only time fan sites can visit. As such, it's always crowded and busy. Normally this is at the Mattel showroom, but in the back, so making the transition to the regular Mattel stuff is fairly easy. But this year, they had a new guard, and they were doing things differently.

I RSVP'd for our attendance and asked if we could see the regular Mattel lines as well. My rep said OK, and I thought at least we'd be able to cover the actual kid-focused lines - something the other collector sites don't do.

Our schedule that day meant that we were going to be late for the event, but that's ok, as the first half-hour is typically announcements from Scott the ToyGuru, followed by a Q&A. We had Bluefin, and then once we finished up, we went over to the private meeting room Mattel had booked. We were over an hour past the start time, but it was an open door sort of thing.

We walked into the room and was hit by a wall of heat and stink. There had to be over a hundred people in this room in which the walls were lined with folding tables of toys. The room had no ventilation and you get that many nerds in one room it's gonna smell bad.

The Q&A session was still going on an hour after the event started. People were still crowded around the He-Man, DC and Wrestling figures. In the back of the room was a few imaginext figures, some character Hot Wheels and not much else.

I took a few pictures and said to myself "Screw this".

We walked out of the showroom and I asked one of the women at the table out front for my rep. Apparently she has already moved on, and I was talking to the new rep, who did not know me or of my desire to see regular Mattel. She took my card and said she'd call me with an appointment. You can guess how that worked out.

So here are the few photos I took at Mattel, for what its worth. 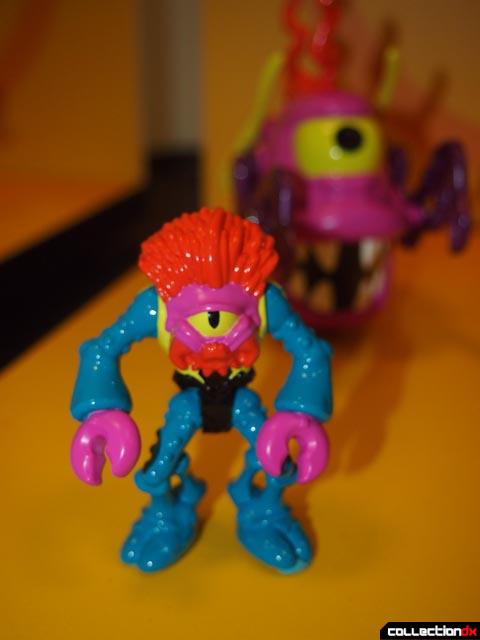 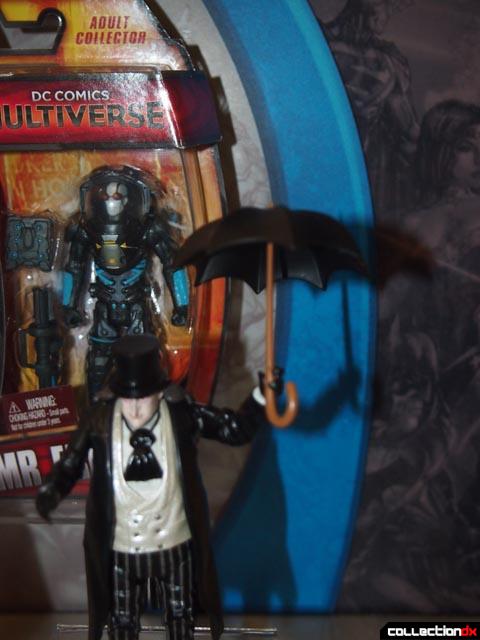 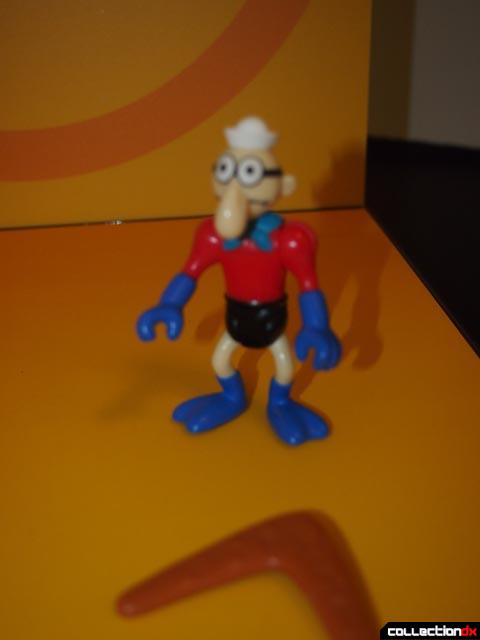 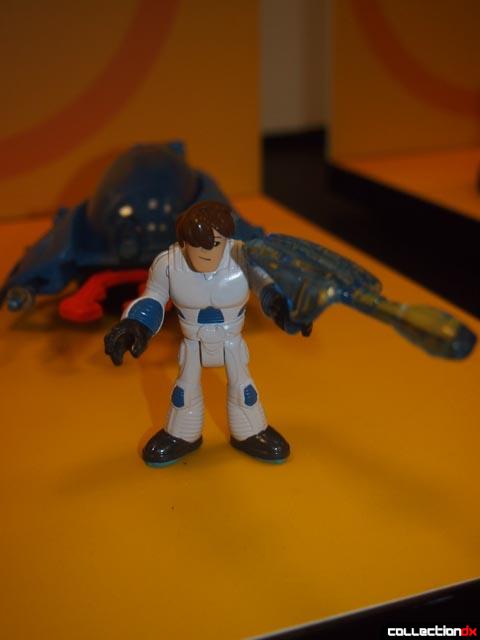 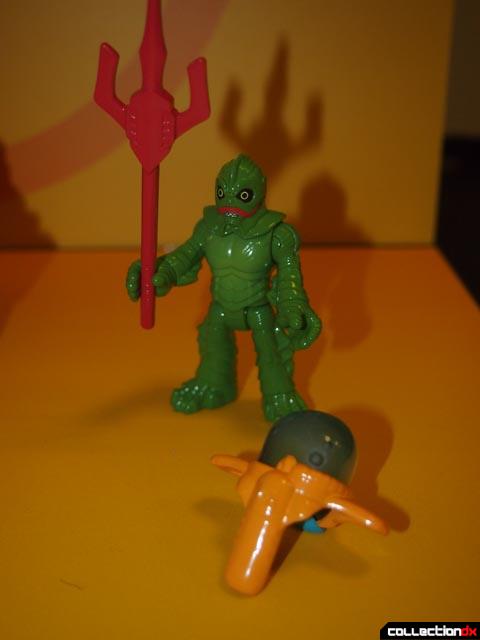 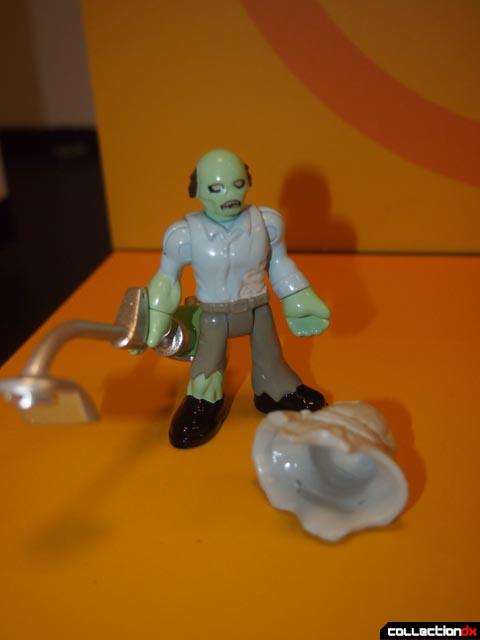 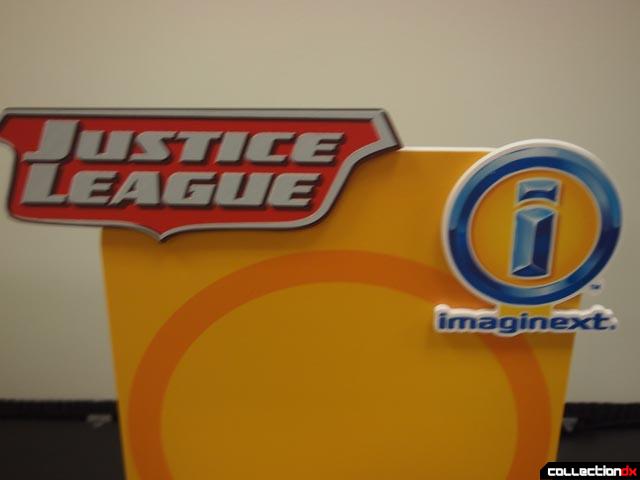 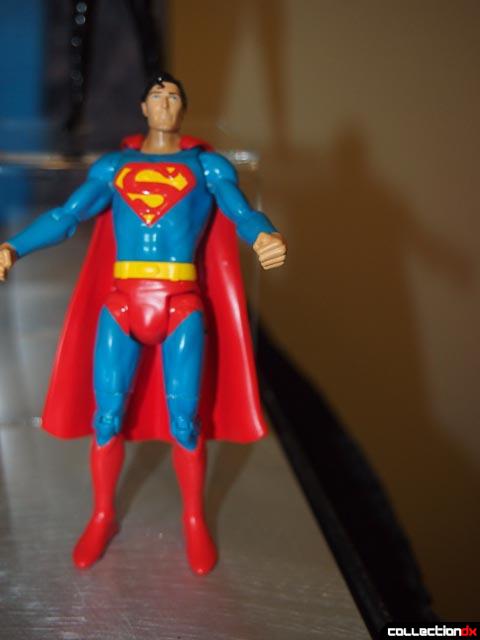 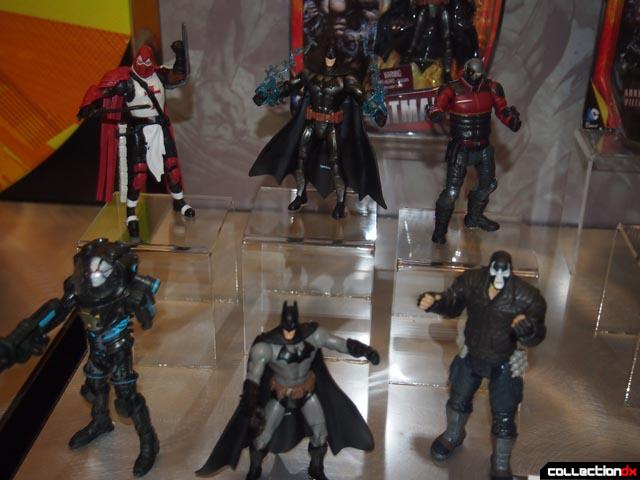 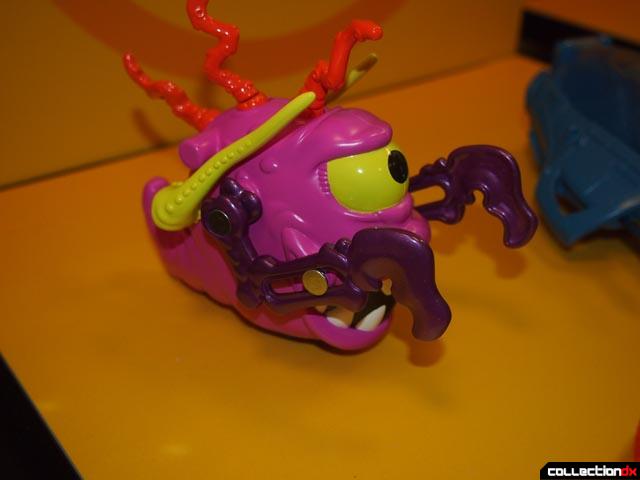 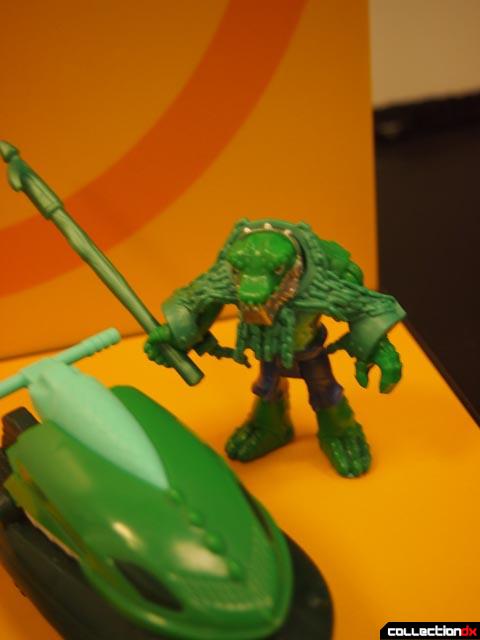 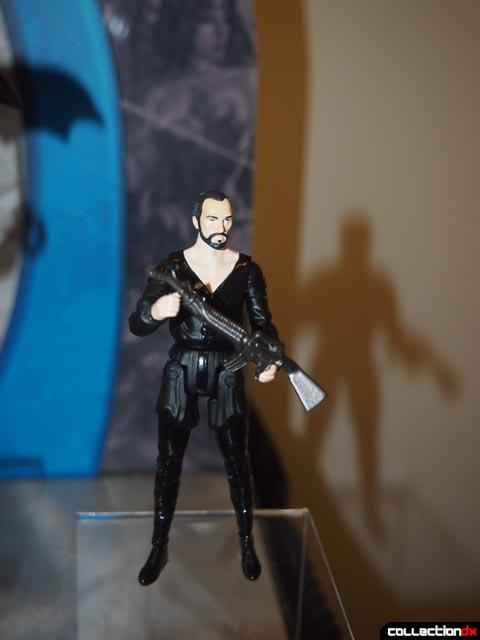 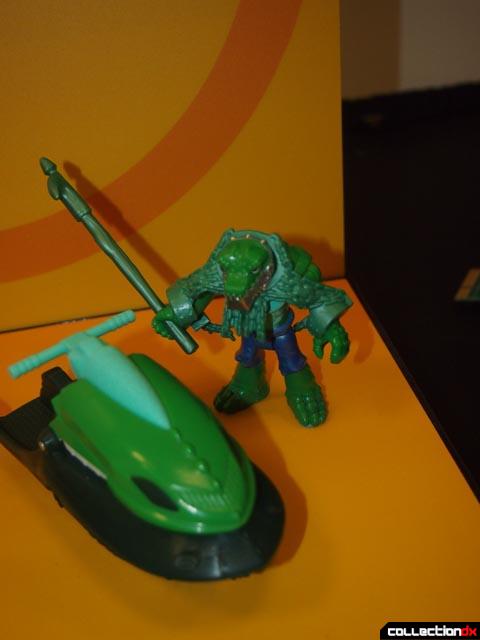 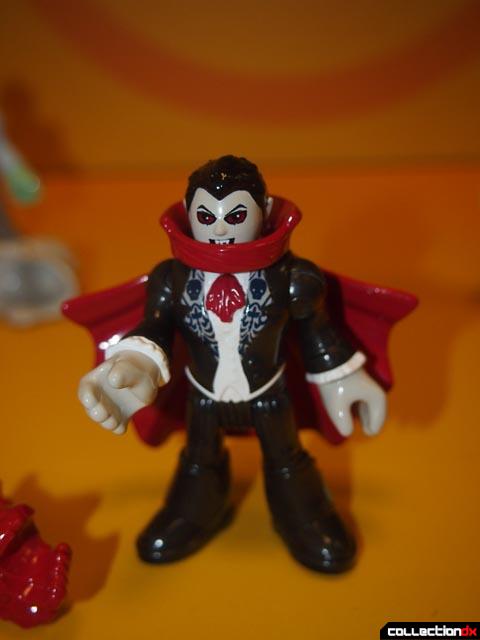 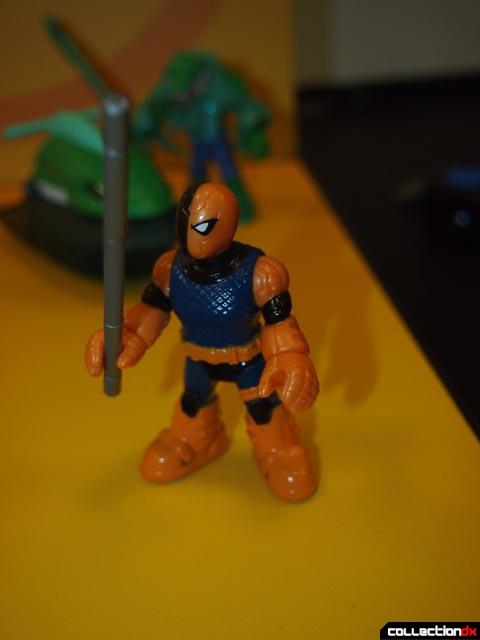 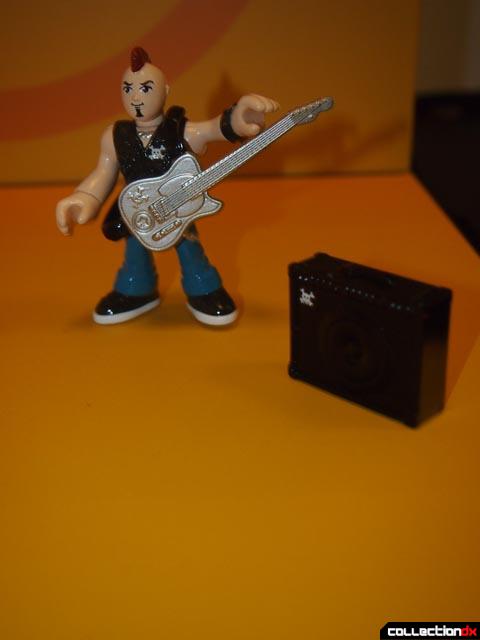 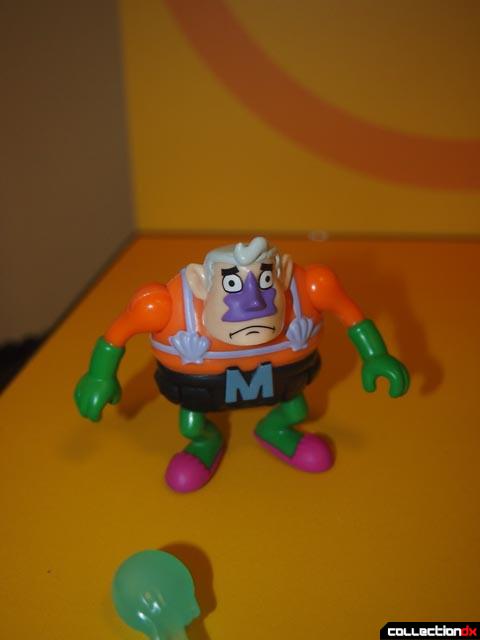 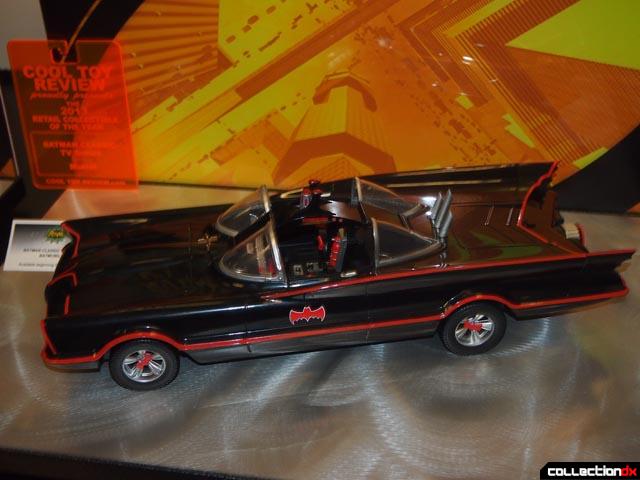 3 comments posted
"In which we give up on

"In which we give up on Mattel."

Yeah, that had to happen eventually. I've never seen a company piss away goodwill so quickly when it comes to fans, especially for the DC figures.

Yeah, you know something's off when DC Collectibles is the one doing the fully articulated six inch BTAS line and Mattel is stuck at only four figures a year (I think they announced the total heroes to be quarterly, could be mistaken)

That Deathstroke Imaginext fig is actually pretty legit looking IMO. That's main Mattel stuff though. MattyCollector is hot garbage, glad you gave up on them. Agree with the comment about them pissing away goodwill.