Funko had a dizzying amount of pop culture items like little bobbleheads and such and a couple of more interesting items on hand. I'm even guilty of collecting some of my favorite superhero and Star Wars baddies bobbleheads. Let's take a look at the ridiculous assortment of collectible they have.

Is there such a thing as too many Gene Simmons collectibles? Apparently not... 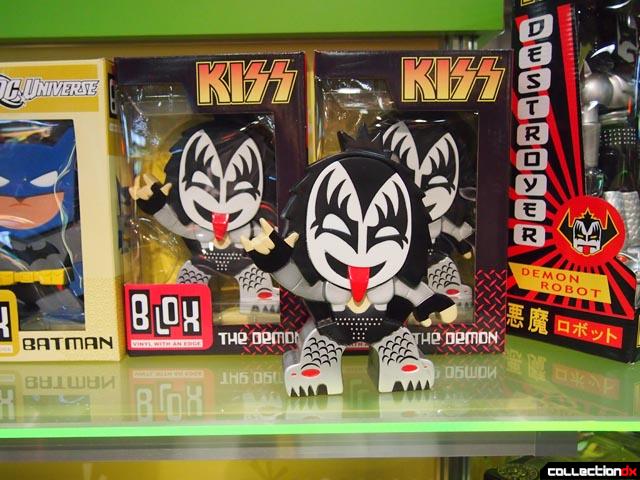 ...because OH MY GOD, THEY MADE A SHOGUN WARRIORS STYLE GENE SIMMONS FIGURE! 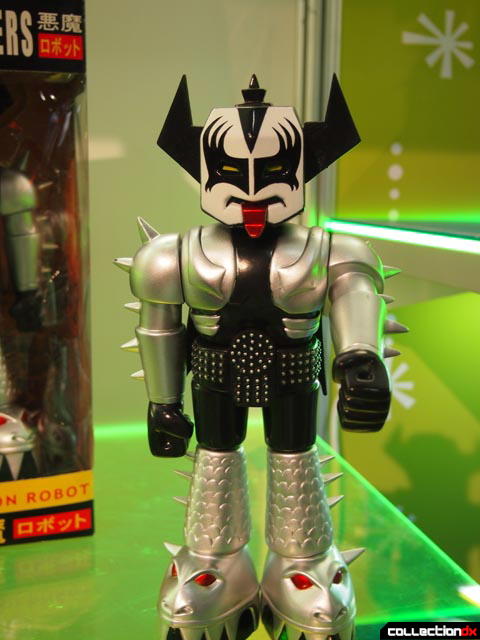 Funko also throws in some old-school rap favorites into the mix. 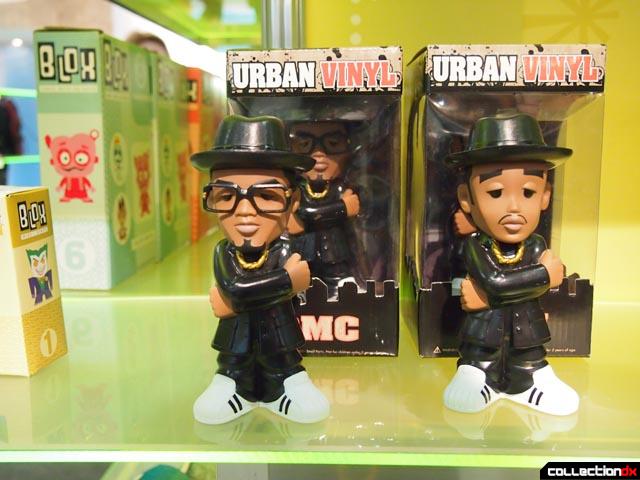 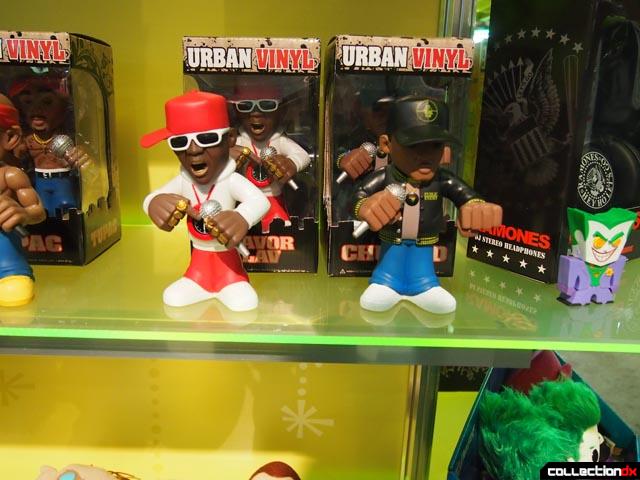 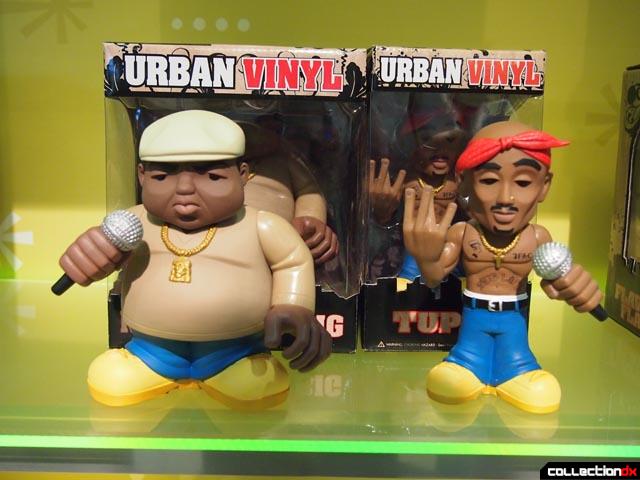 Star Wars was in full effect. Most anyone you could want was available in shrunken bobbly form. 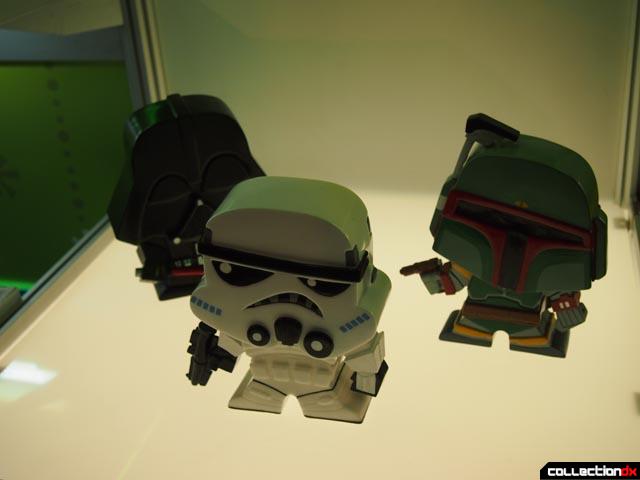 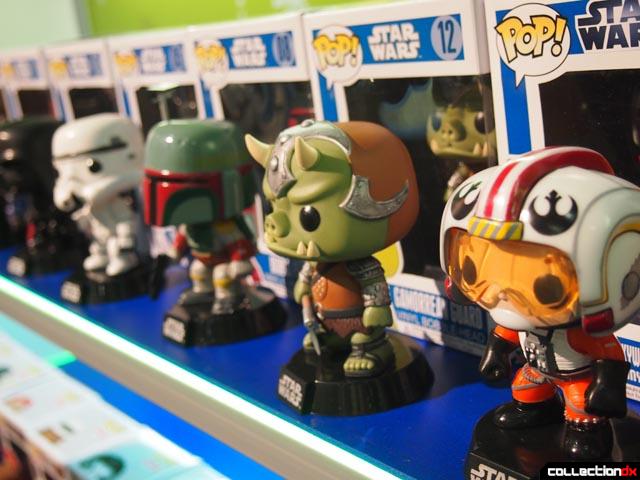 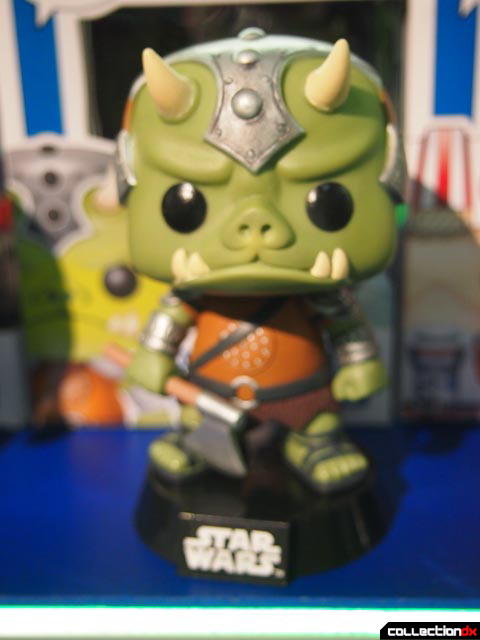 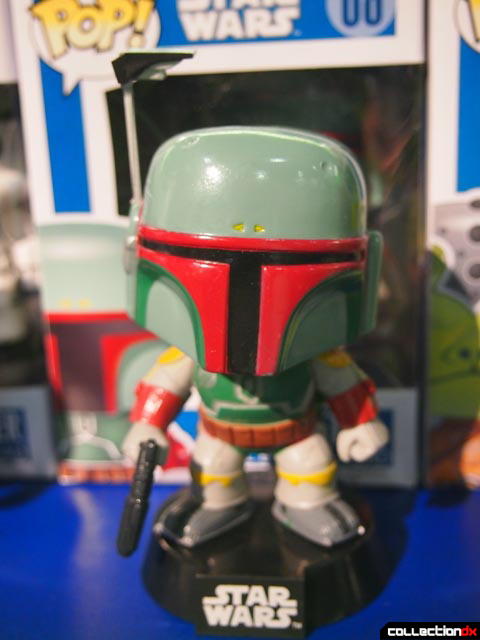 Here are my two favorites. 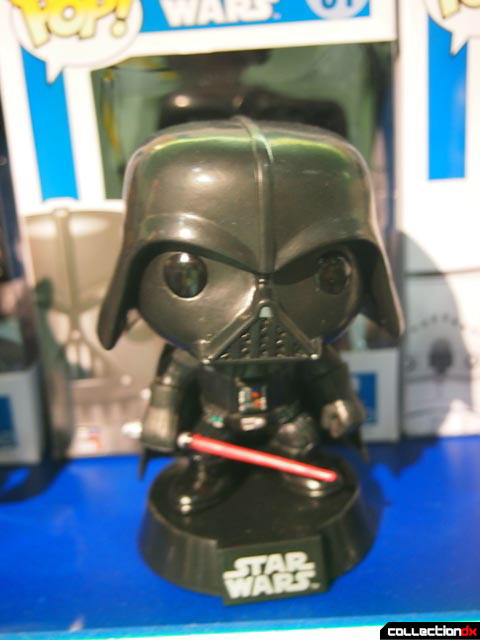 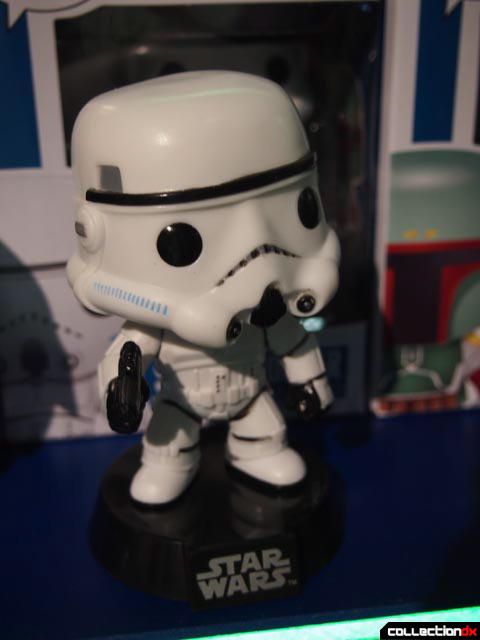 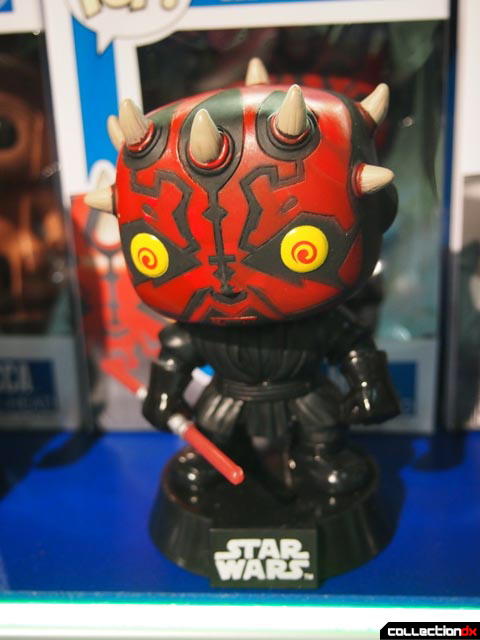 Give it up for Jabba! 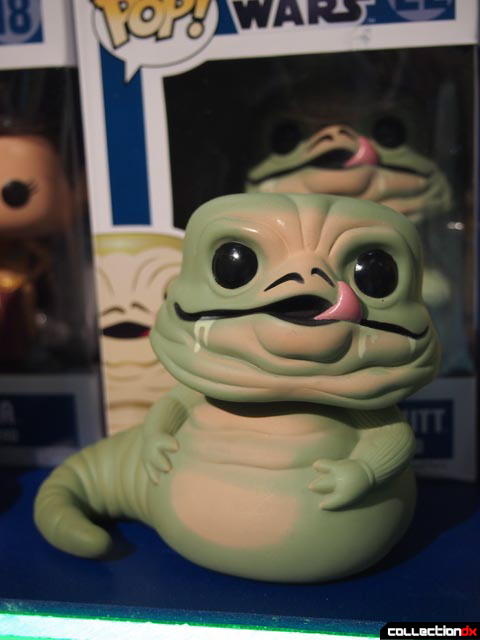 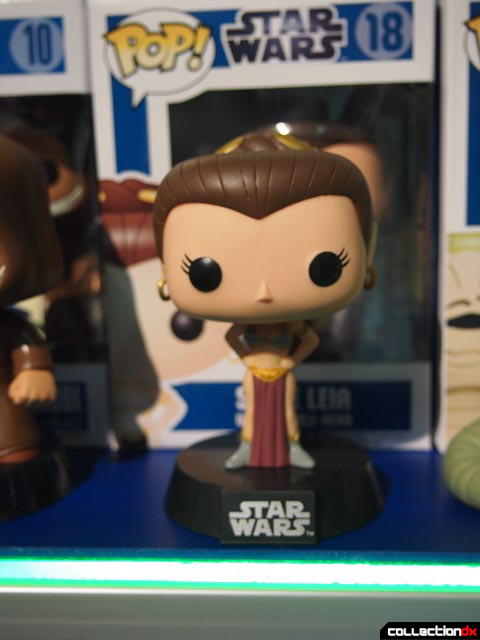 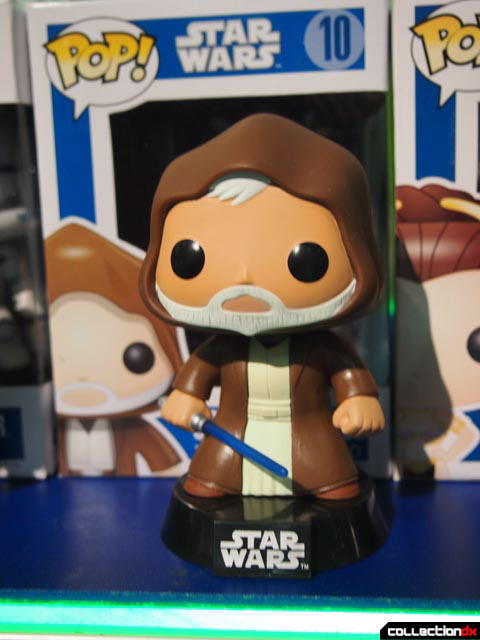 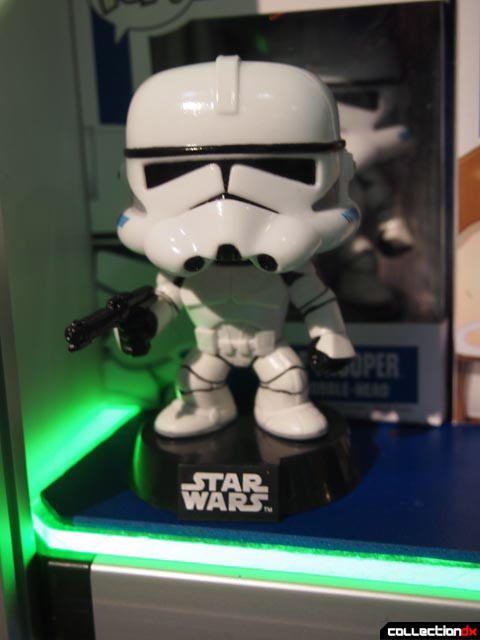 When Chuck Norris sneezes, each particle that shoots out forms one of these Bobbleheads, which beat you senseless when you sleep at night... or something. I'm not really good at Chuck Norris jokes. Apparently it talks. I can only assume it threatens you at your most vulnerable moments and says stuff like "Yeah, that's what your mom said last night." 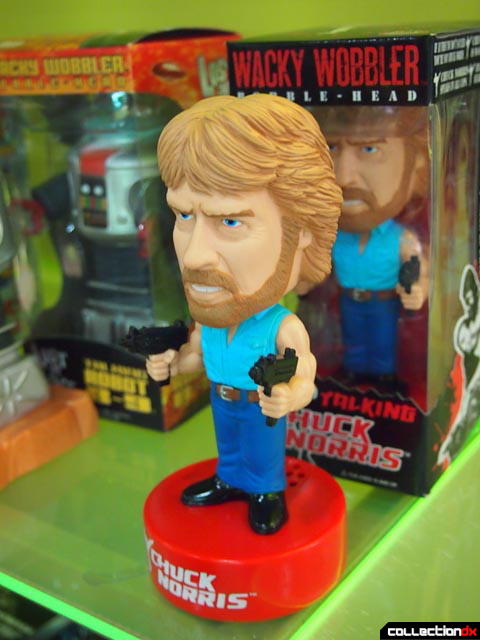 So we were walking around and the... OH MY GOD, A SHOGUN WARRIORS STYLE BATMAN! 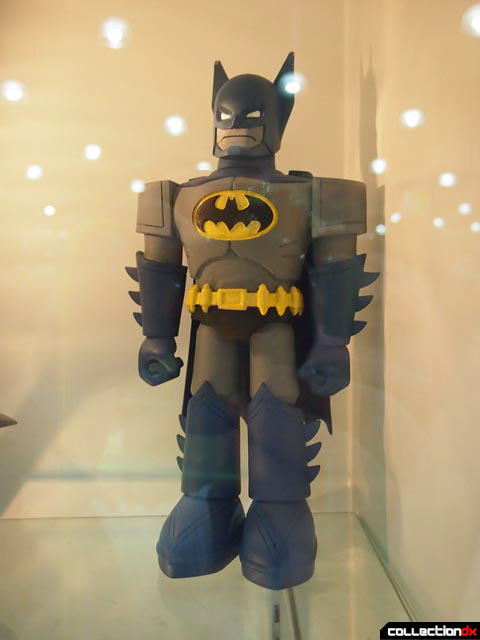 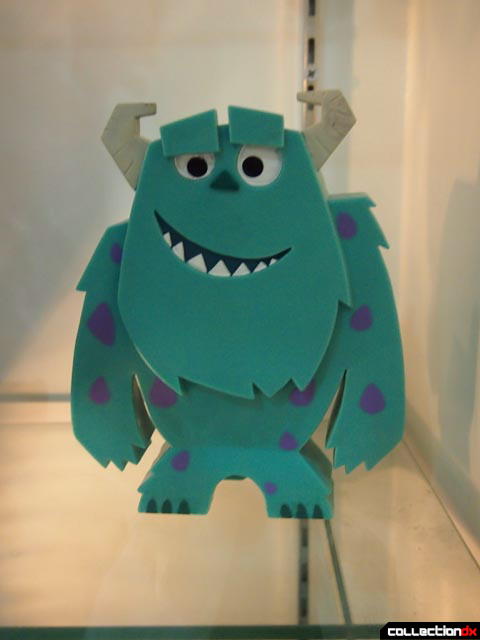 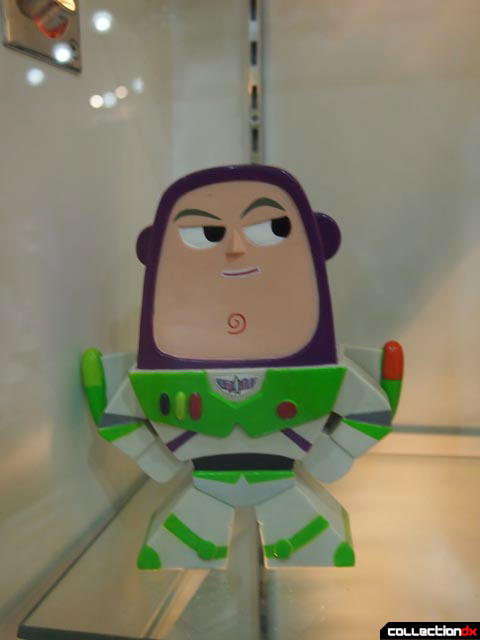 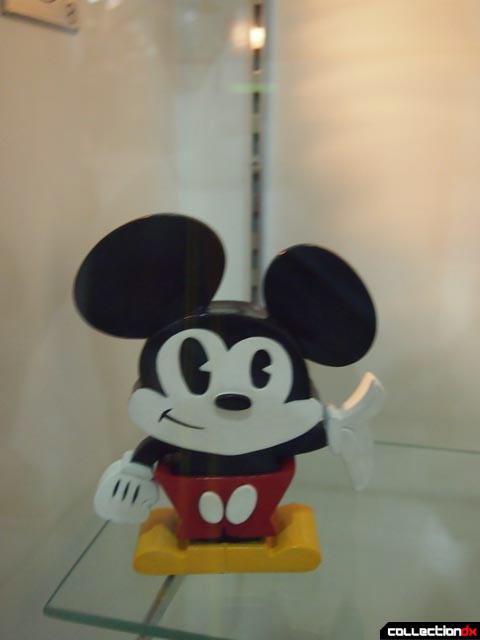 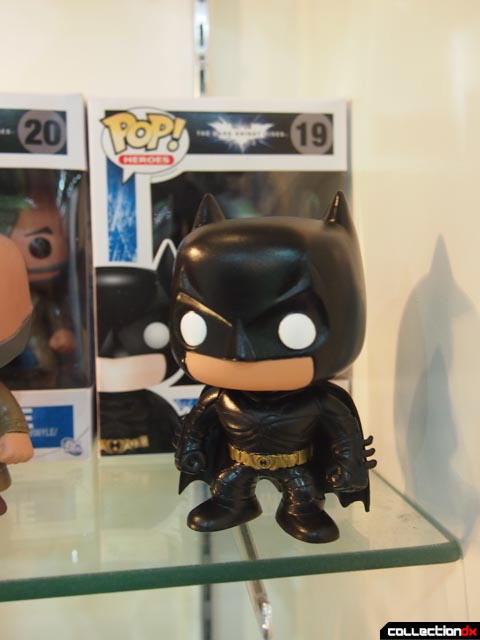 Just in case, you missed it... SHOGUN WARRIORS STYLE GENE SIMMONS AND BATMAN! 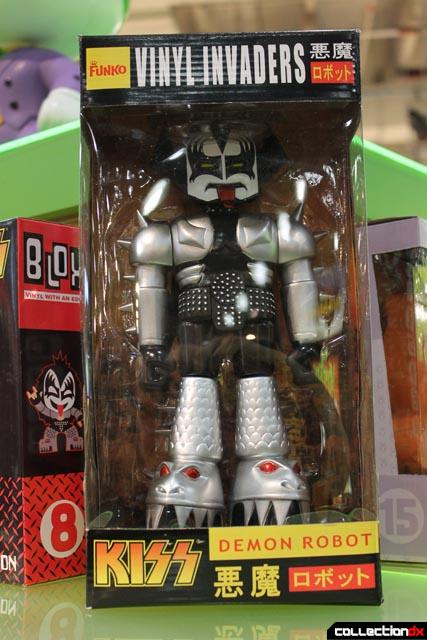 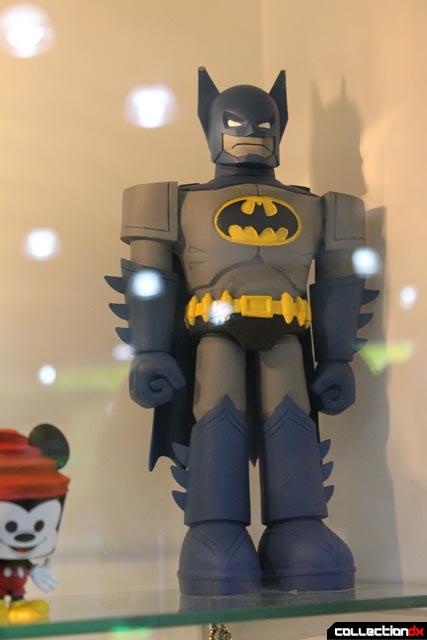 I kinda overlooked it until Josh noticed it was Jumbo-like, then I took a big liking to it. I even ran across it in New York for sale but there were other goodies to be had that weekend so i held off.

I just fainted! Thanks Josh and Chachipower for all of your hard work. These reports are AWESOME!

You're welcome, the feedback is appreciated! Yeah I like the Batman too

Wow guys,
Thanks for the awesome coverage. This is awesome!

Oh and I covet that Shogun Warriors style Batman!

Does it have spring-loaded fists? This is important.