From one of the best reviewed video games of all time comes the Final Fantasy XII Play Arts Action Figures. Each figure sports 20 points or articulation and stand 8" tall. included in the line is: 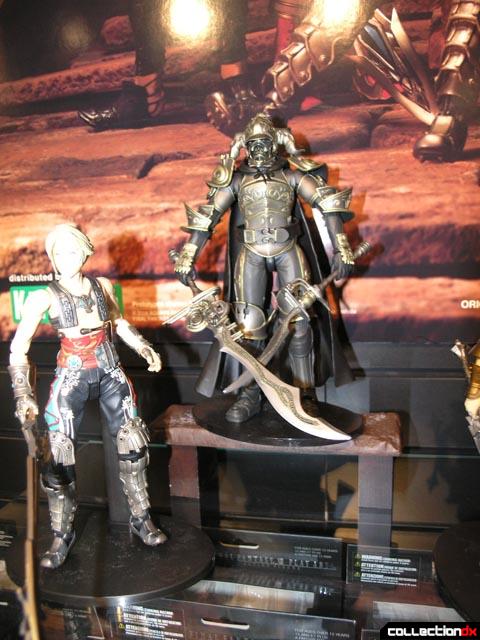 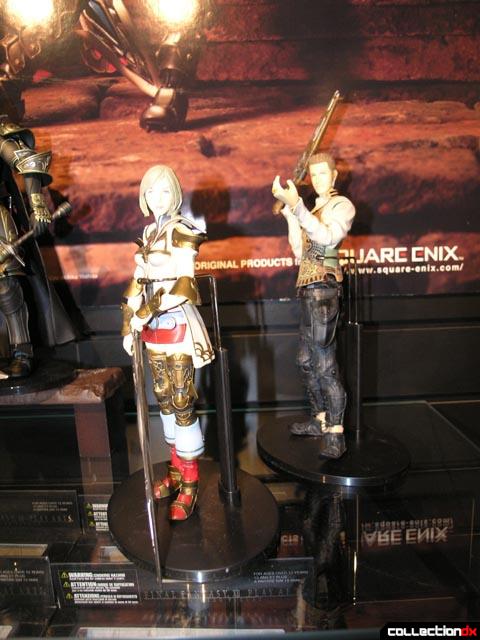 These are plastic and Die-cast metal replicas of famous vehicles from various Final Fantasy games and films. 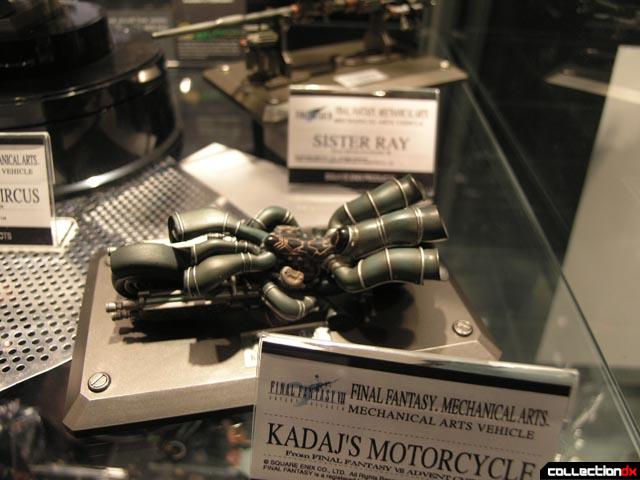 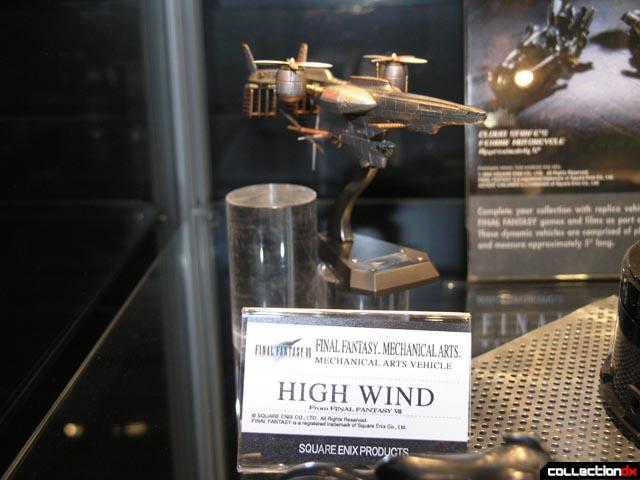 Each figure has astonishing detail and an intricate base, with many parts cast in translucent material. Most of the figures stand at least 6" tall 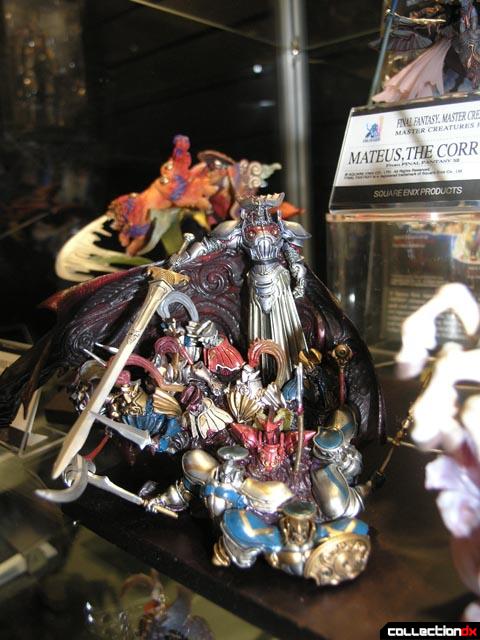 The weapons of Final Fantasy and Kingdom Hearts available as prop replicas. Each is 1/6th scale and made from a variety of materials, but mostly metal. 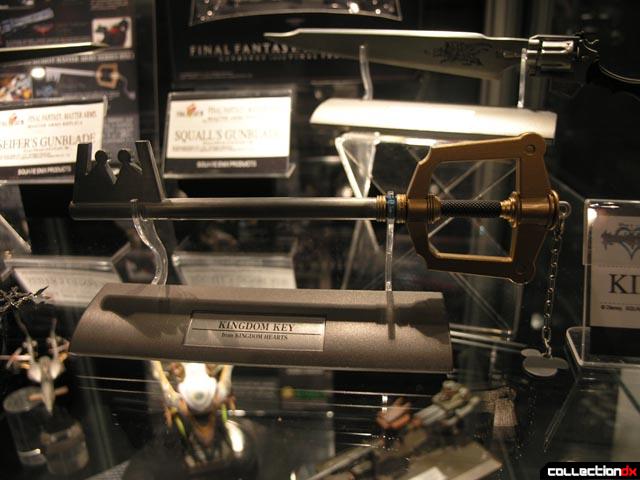 Disney paired up with Square-Enix to produce Kingdom Hearts, the interactive RPG for Playstation 2. This series of Play Arts figure is based on the sequel, Kingdom Hearts 2, and includes: 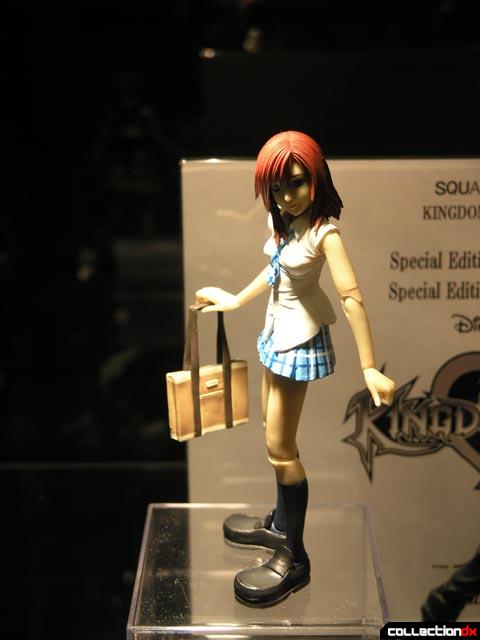 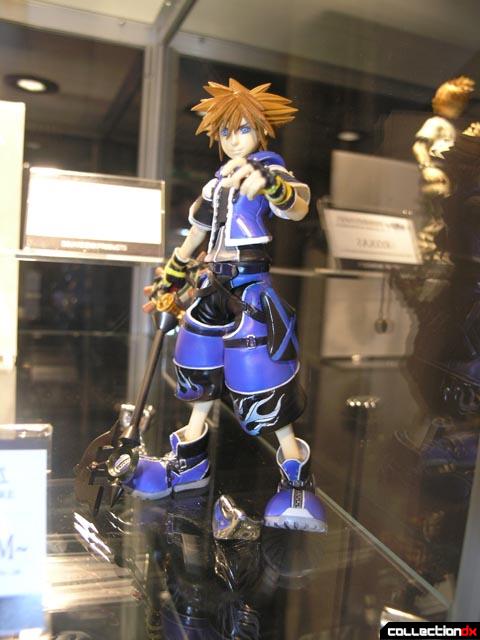 Based on norse mythology, this series of games centers around Valkyries who must find the souls of people who die tragic deaths, shape them into powerful warriors post-mortem, and then send them into Valhalla for the final battle between Aesir and Vanir, Ragnarok. 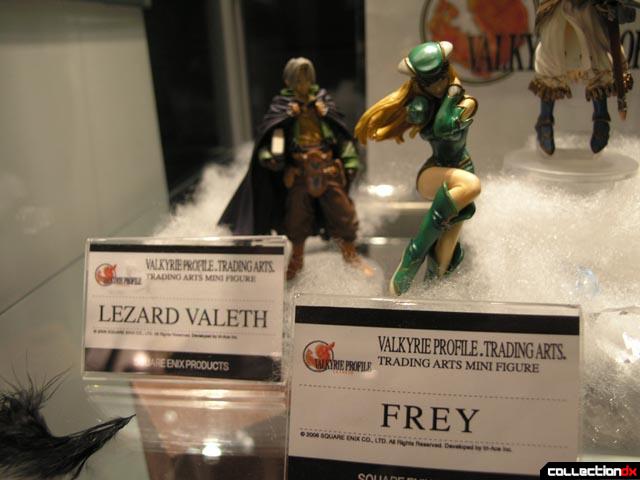 Each mecha is modular and parts can be swapped between mecha. Each toy is highly articulated and includes accessories. 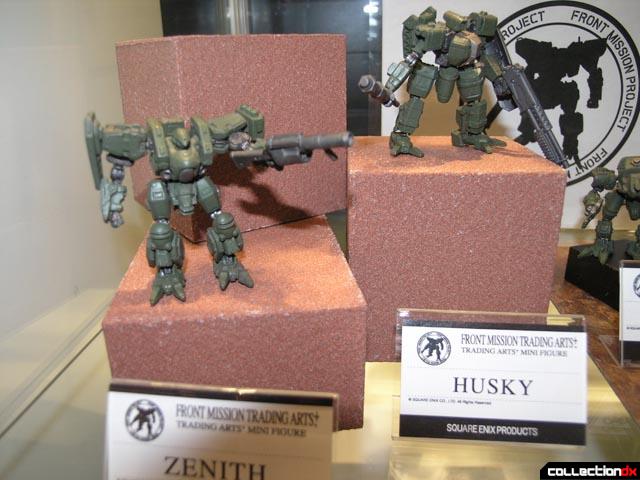