Saizon is the North American Distributor for STIKFAS figures, but they offer much more, including MBear, CUBOYDS, Hybrid Statues and Cool Rockets.

No Radically new Stikfas are on deck right now, aside from the upcoming Samurai Stikfas, and the new multi-packs. 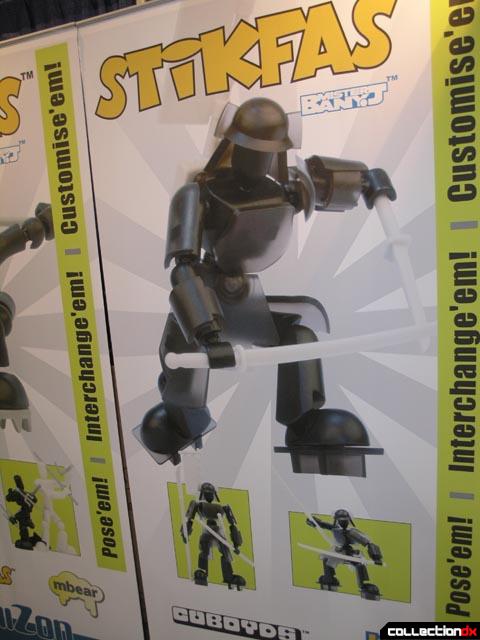 There will be one "Stickers Band" set and one "Emergency Response Team". 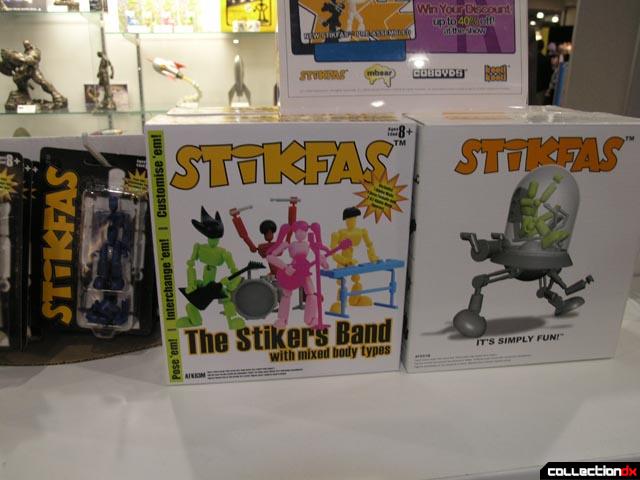 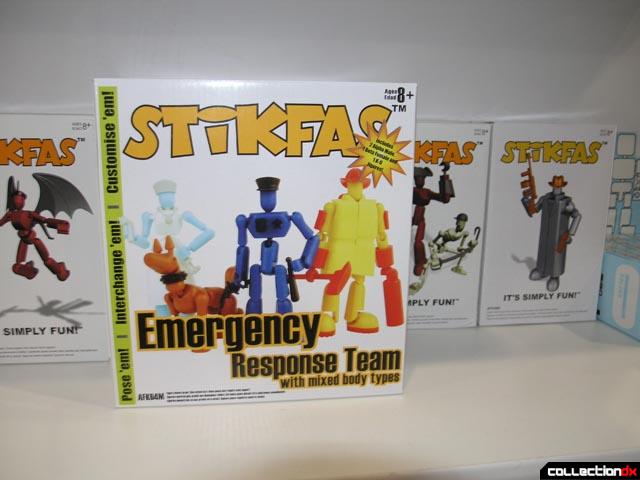 Stikfas are also going to be marketed a little differently, with the introduction of a carded PRE-ASSEMBLED Stikfas figure. 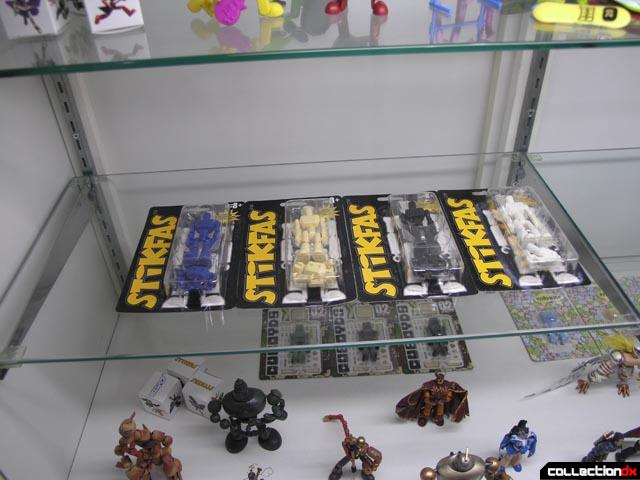 Saizon also had art for the first ever licensed Stikfas from the upcoming "Rebuild of Evangelion" anime movies. There will be at least five different Stikfas styled like the Evangelion Robots. 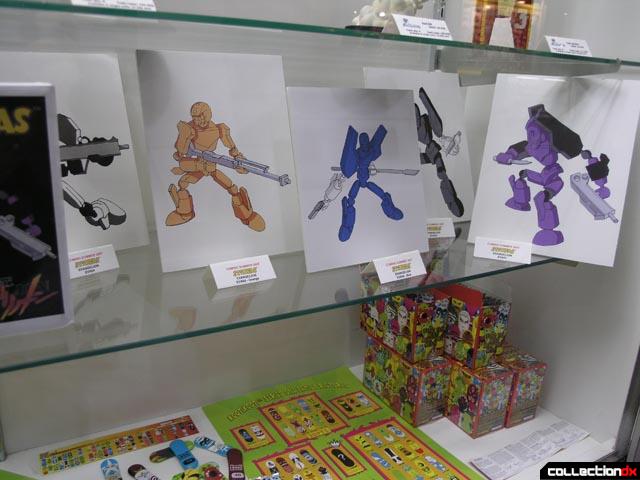 Saizon introduced their MBear series 1 at the Toy Fair. Mbear measures 2 inches high and comes with a pair of detachable sunglasses. MBear uses the same joint system as Stikfas so they are interchangeable. 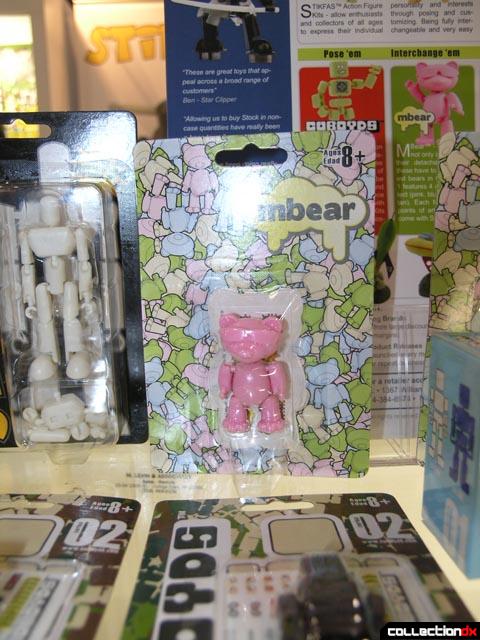 CUBOYDS series 2 were on display. Series 2 is essentially the same as series 1, but these figures are now blister carded instead of blind boxed and there are four new color versions - Khaki, Dark brown, Army Green and Forest Green.

Saizon will be distributing statues from the graphic novel Hybrid. these statues are HUGE and HEAVY. 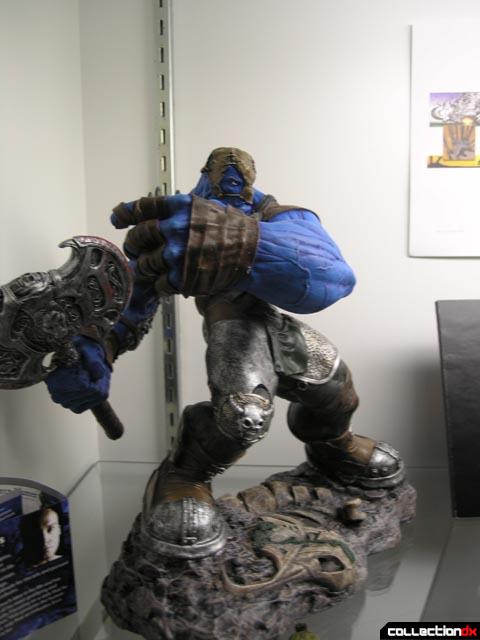 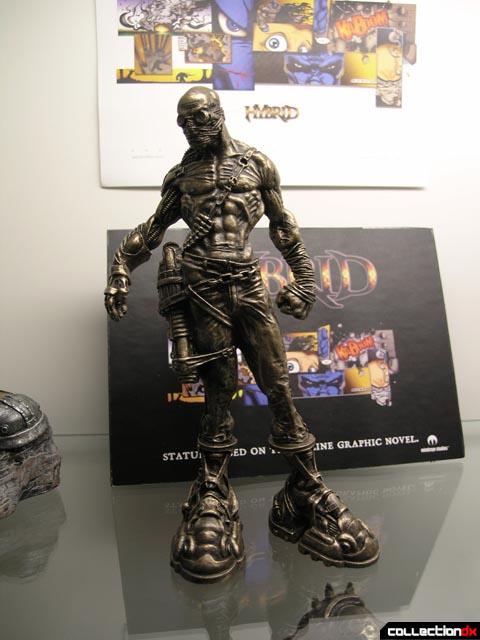 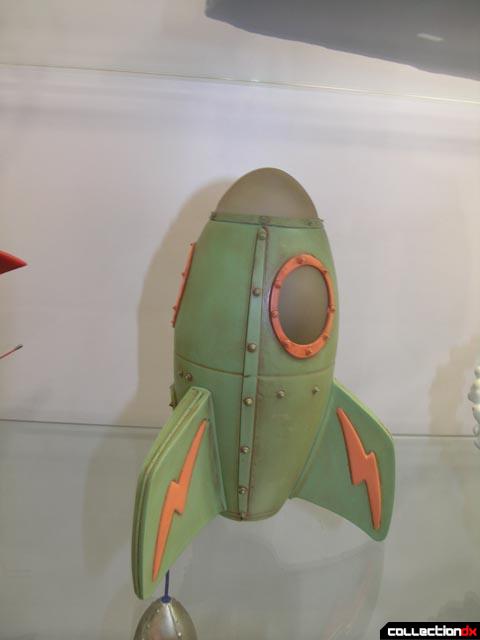 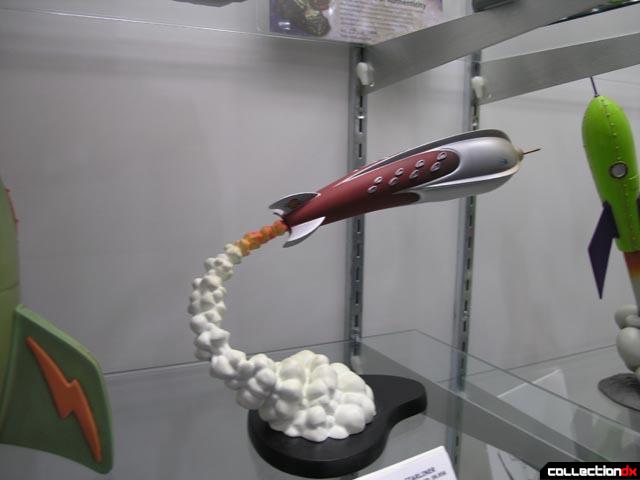 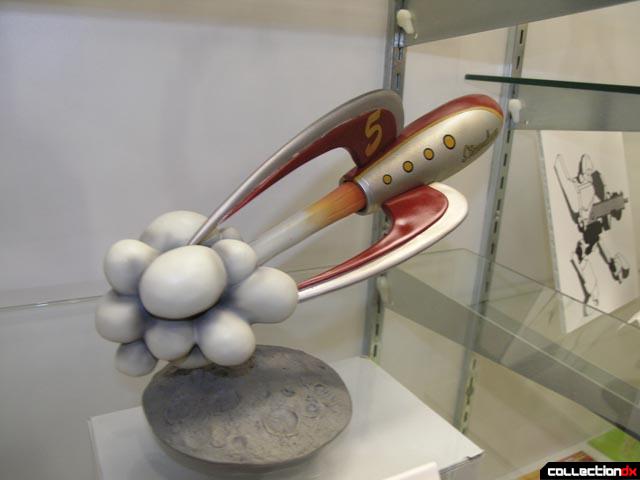