MEGA Brands is best known for their MEGA Bloks and Magnetix toy lines. While most of their product line targets a younger market, there were a few cool lines there for collectors.

First off was a new line of magnetic transforming vehicles called Magna Formers. These are high quality articulated figures that can be transformed into vehicles. The magnets come in to play as the points used to secure the vehicle parts to the body. The figures were actually really nice. With the Transformers movie coming out this summer, lots of companies are gearing up to have their own transforming robots. Magna Formers seem to actually be nice toys, and not a quick cheap item to jump on a fad. 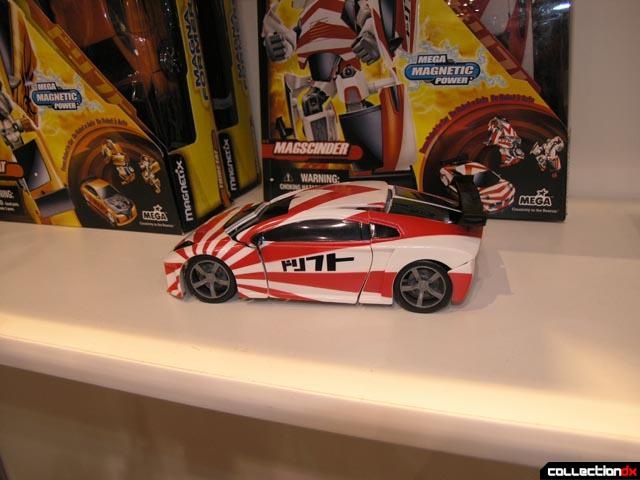 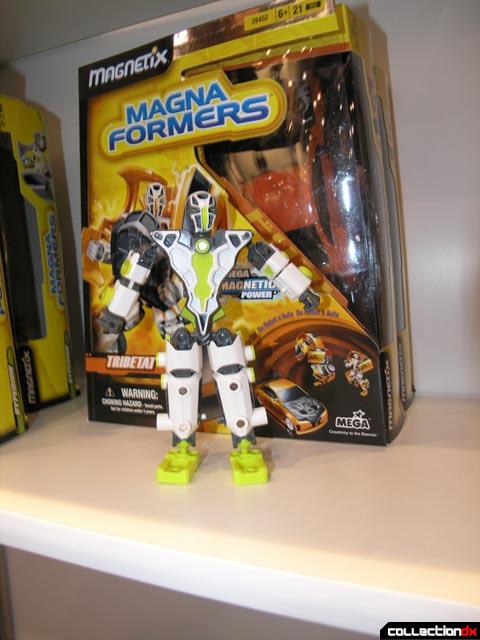 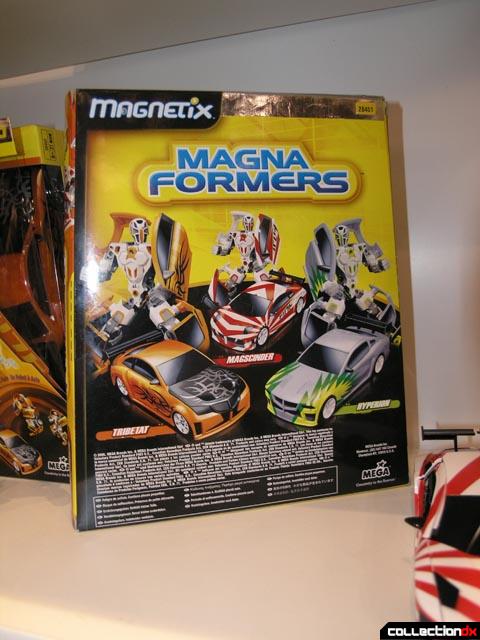 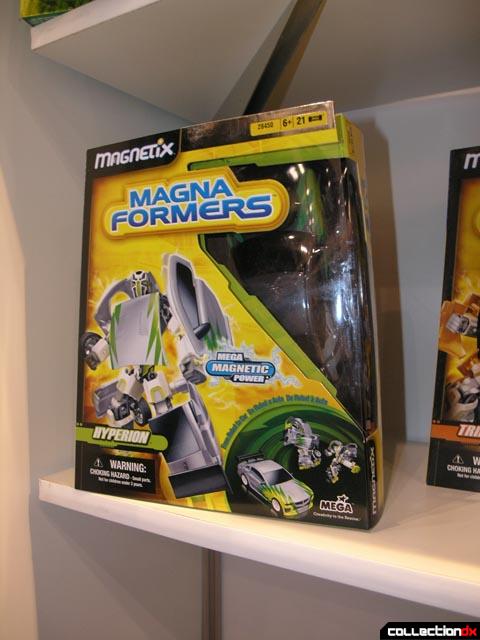 Pirates of the Caribbean: At World's End toys were on display under the MEGA Bloks banner. These seem to be your average fare, but one that really caught my eye was the Kraken set. Thats one cool lookin' octopus. 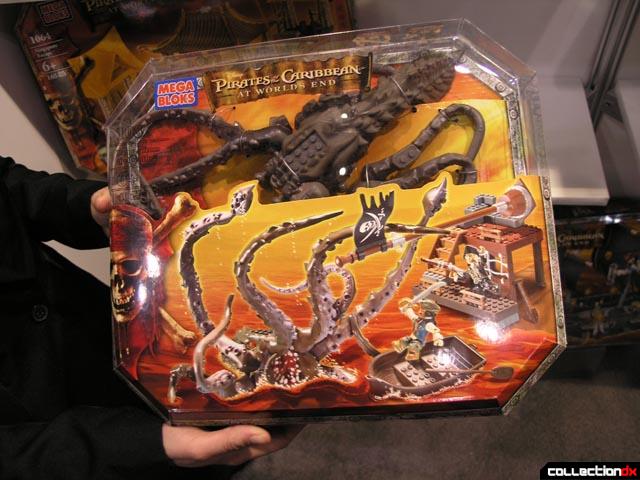 Another cool new line was a line of transformable figures called Neo Shifters. These figures can transform from robot mode to ball mode, and have various action features. Each figure appears to have a light up feature and a small pilot robot that can also transform. 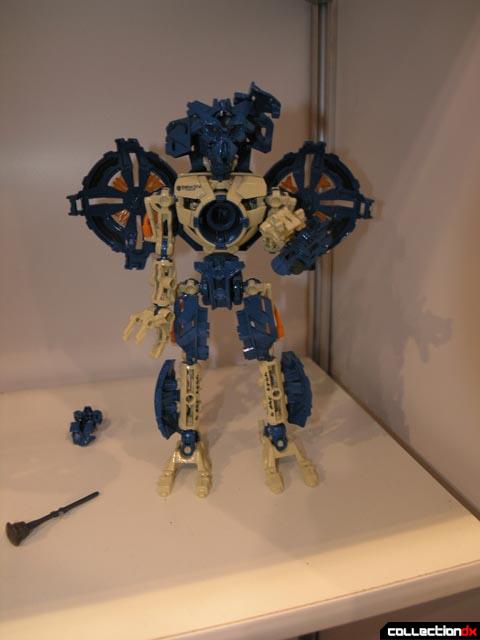 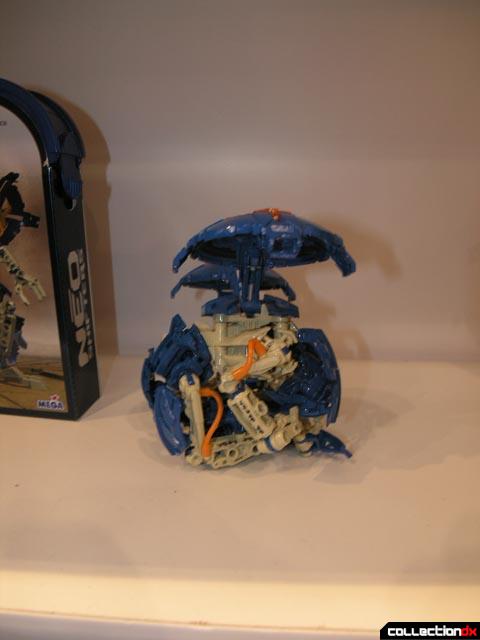 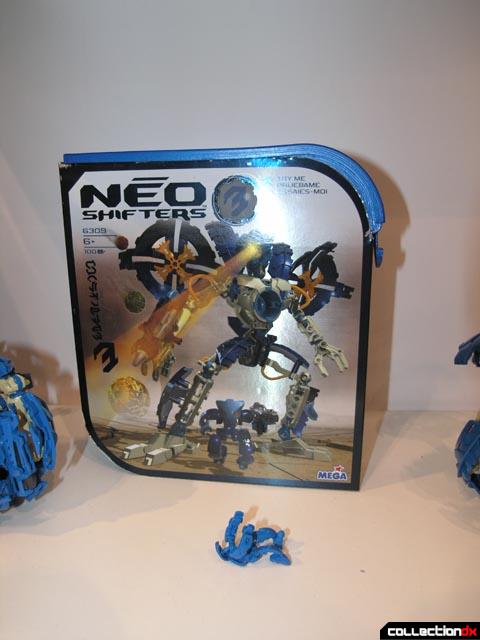 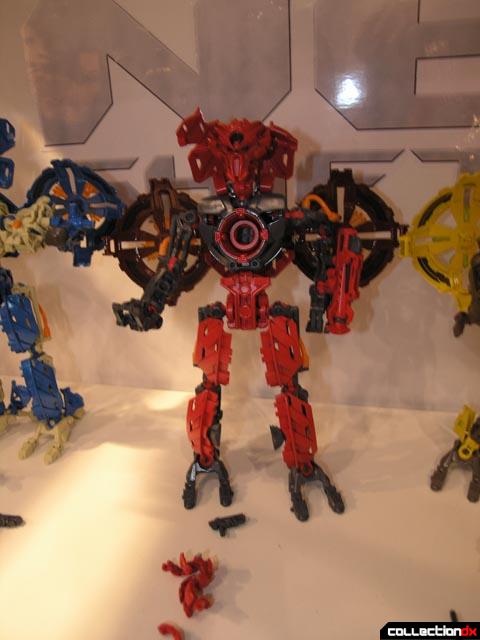 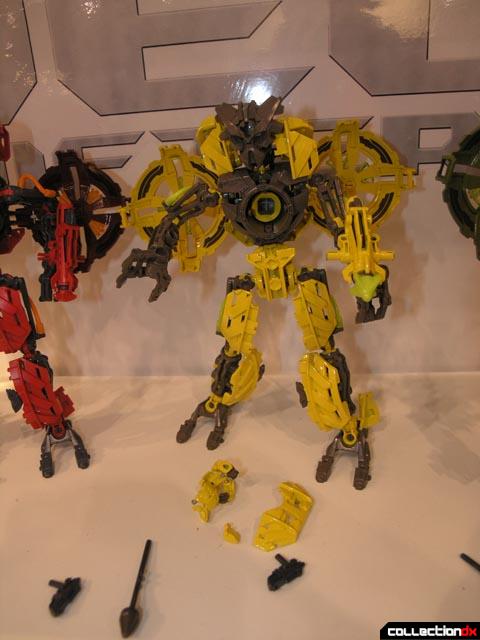 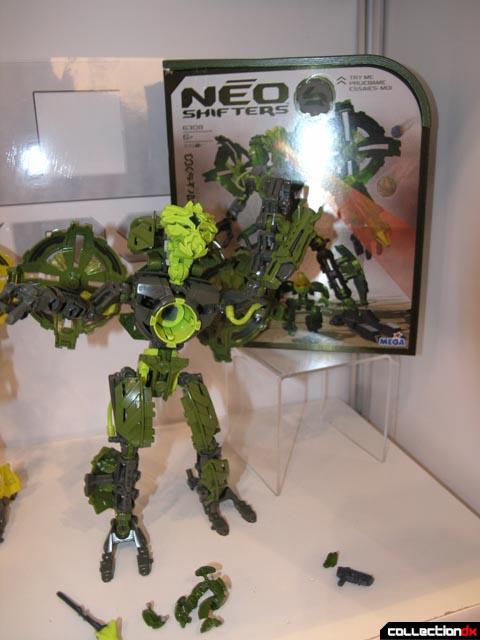 Finally, I thought I would show you some of the new Dragons figures coming to market. While they didn't have their full Dragons line on display, they had some with some neat features. One large dragon was able to take its armor and make a protective shell out of it. 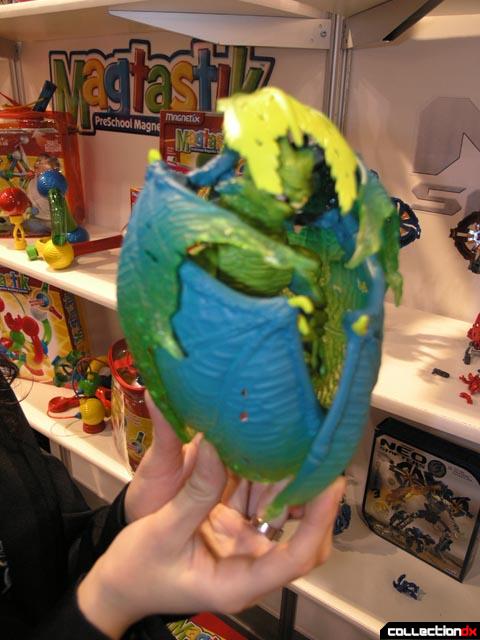 Another type of small dragon came in a shell that had a stretchable rubber membrane over it. 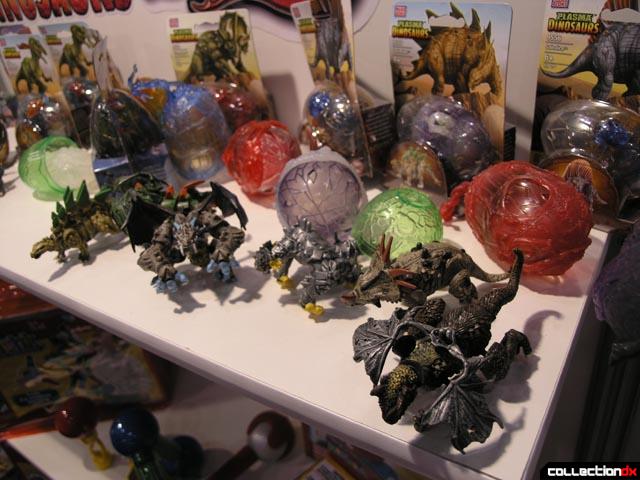 A small line of buildable figures called Plasma Dragons had a very anime feel to them. 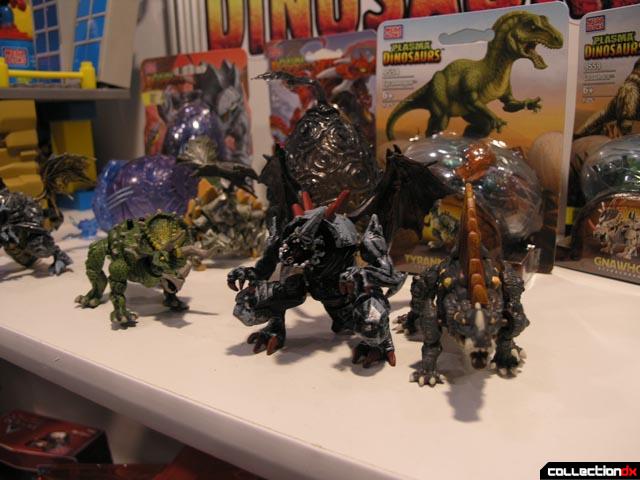