We didn't get a chance to talk with Master Replicas (maybe next year!) but we did walk around their booth and get a good look at a lot of the new booty. Here is some information from the Master Replicas Press Kit:

And rounding out the line for 2007 is the highly-anticipated: 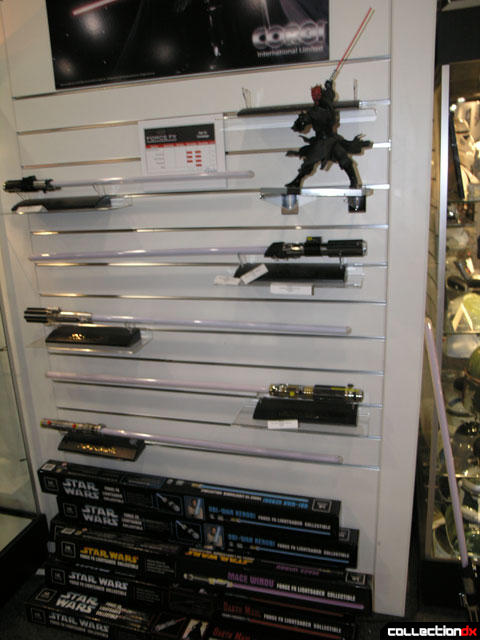 As with all of Master Replicas’ Force FX Lightsabers, the three new releases feature:

STUDIO SCALE REPLICAS – Absolutely incredible limited edition replicas created directly from the models or miniatures used in the actual filming of the Star Wars films Fans have been chomping at the bit to find out what Master Replicas will announce as a follow-up to 2006’s ground-breaking Millennium Falcon Studio Scale Replica. Now, joining the coveted ranks of past Master Replicas releases like the AT-AT Imperial Walker and Rebel Snowspeeder Studio Scales, fans can clear some shelf space for:

SCALED REPLICAS – or “Minis” as the Collecting Community has affectionately nicknamed them, are highly affordable, completely authentic prop replicas that have been scaled down to a smaller size. For 2007, Master Replicas has taken a new direction with scaled replicas, and turned its attention from the weapons of the Star Wars Universe to some of the iconic helmets. Look forward to Scaled Replica helmets, including: 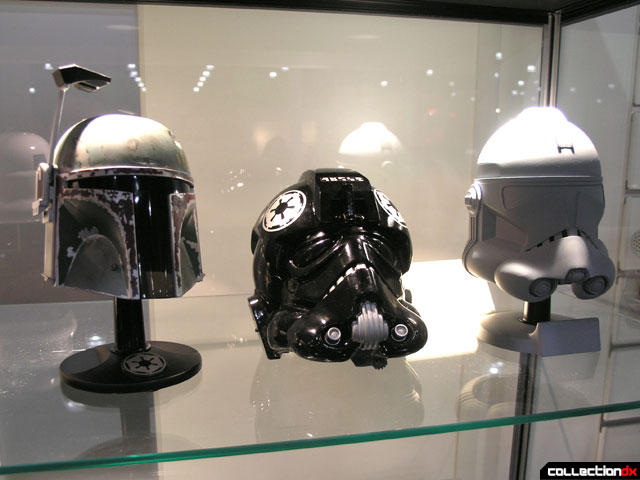 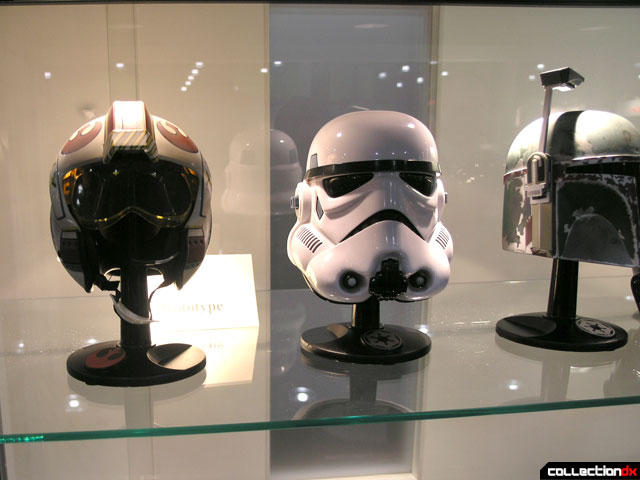 HELMETS – For many Star Wars aficionados, the coolest things in the films aren’t the ships, or the weapons, or even the Imperial Walkers. Nope – for lots of folks, the hands-down winners are those awesome helmets.

Big, bad and bold, Star Wars helmets are the stuff of legends. And now, thanks to Master Replicas, aspiring Stormtroopers and Bounty Hunters alike can share in the magic, with fully beautifully crafted helmet replicas created to exacting standards of accuracy and authenticity. 2007’s Helmet releases include: 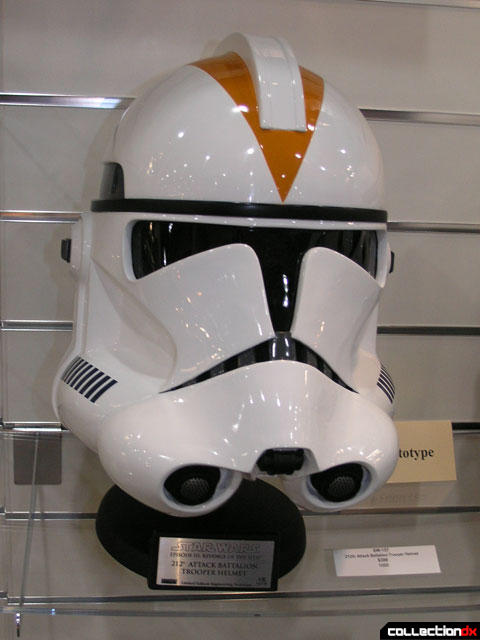 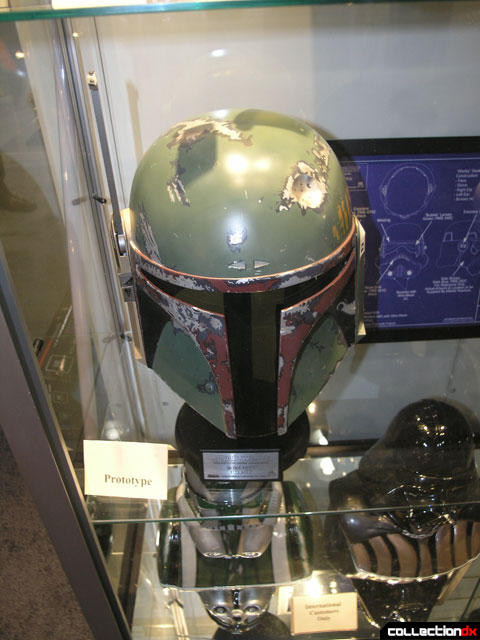 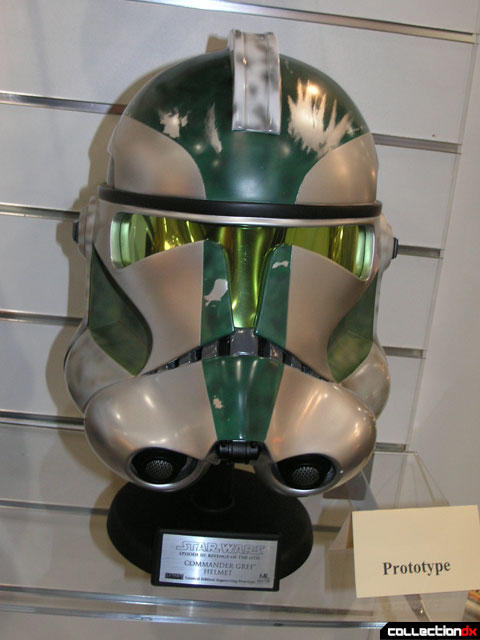 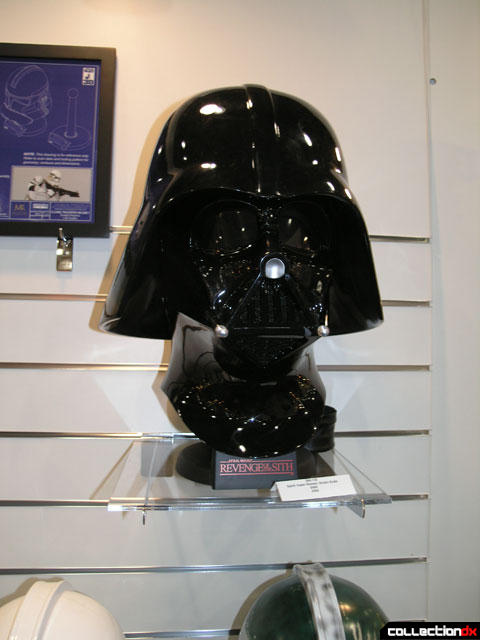 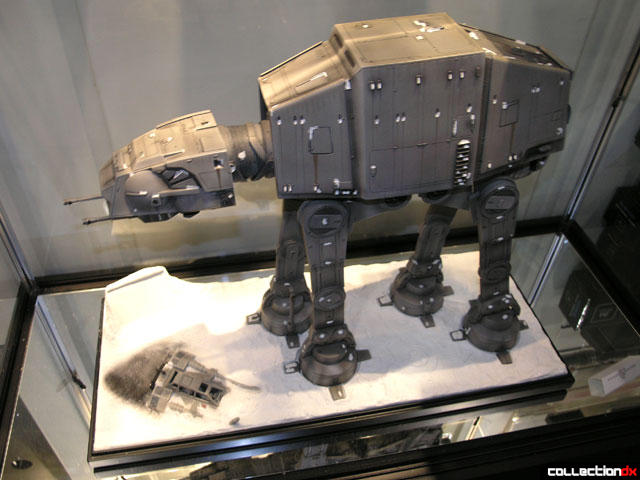