We got to take a look at Hasbro’s new stuff for G.I. Joe and there are some big changes happening.

G.I Joe: A Real American Hero
Hasbro is doing a reboot of their 3¾ scale figures by going back to the original characters and original looks done with today’s engineering. Each figure sports at least twenty two points of articulations and numerous accessories. Figures will be sold in sets of five each, with two sets due in June, a Cobra set and a G.I. Joe set.

Sigma 6
Hasbro is discontinuing the small two-inch scale figures and vehicles to focus solely on the eight-inch line of figures. I was very disappointed to hear this as CollectionDX readers know I have really been enjoying the smaller scale vehicles. But apparently, not enough younger collectors were getting them. So if there are any vehicles out you were on the fence about getting now is the time to grab them.

There was not a lot of info about what was coming out this year other than the few samples we have shown. What was clear is that they are spinning off two new branches called “Adventure Team” and ”Combat Squad” as well as continuing to add to main Sigma 6 line.

Adventure Team hails back to the 12-inch line of G.I. Joe’s back in the 70’s where main G.I. Joe characters were packaged with accessories that were themed, i.e. Underwater Adventure, Desert Adventure, Jungle Survival or Secret Mission to Spy Island. Well, Hasbro is bringing the concept back with Sigma 6 line.

What they were sure to tell us is that all the figures introduced this year will start sporting a "Kung Fu Grip", adding a spring-loaded grip to the toyline.

Combat Squad is, well I really do not know what Combat Squad is as it was only described as a sub-team within Sigma 6. No other information was available. 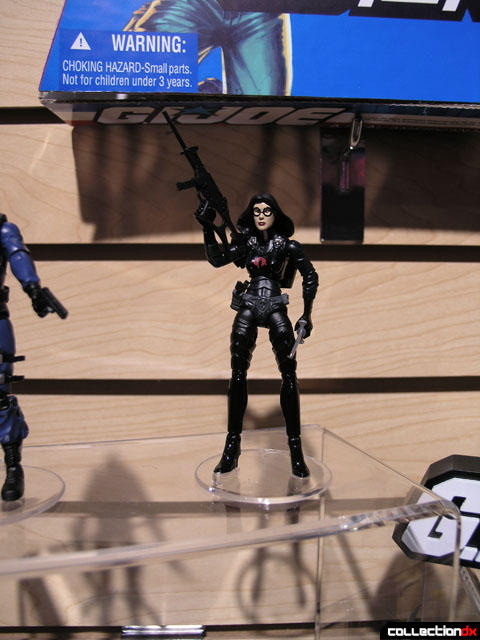 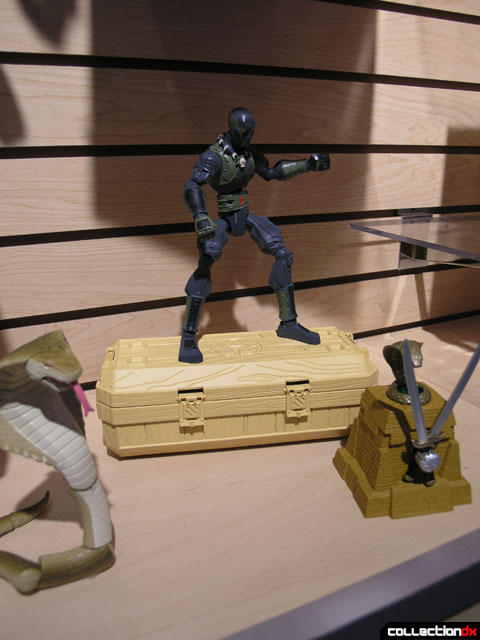 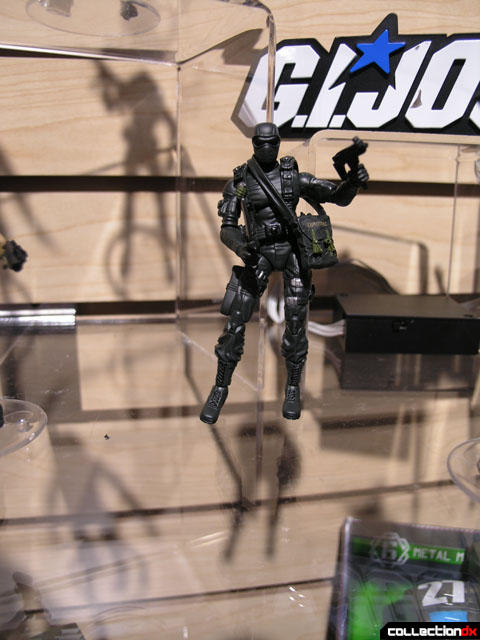 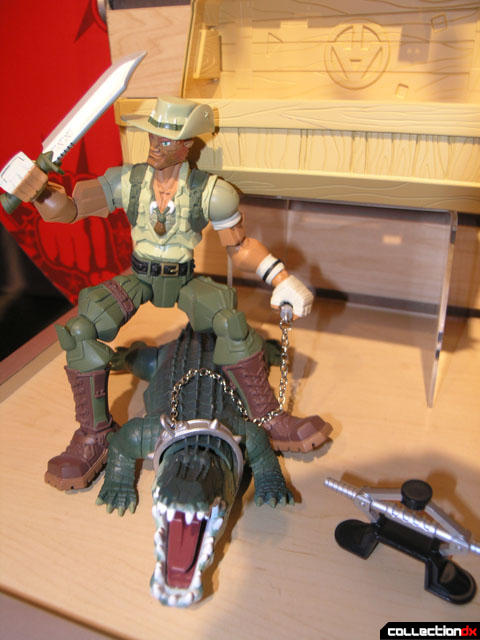 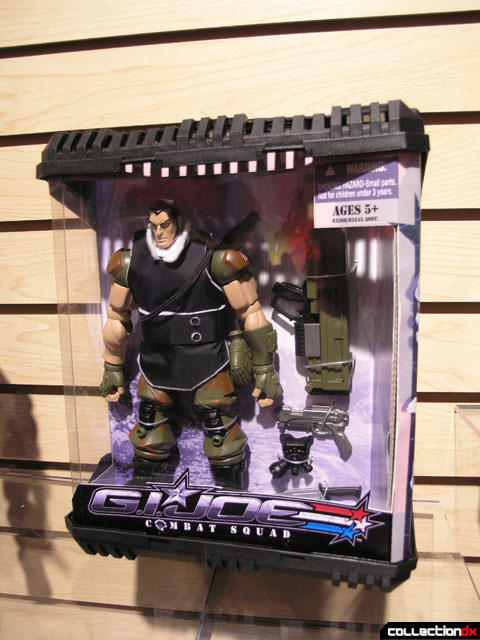 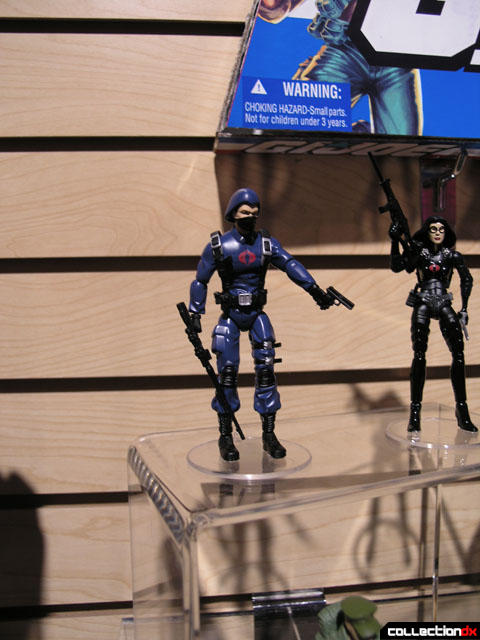 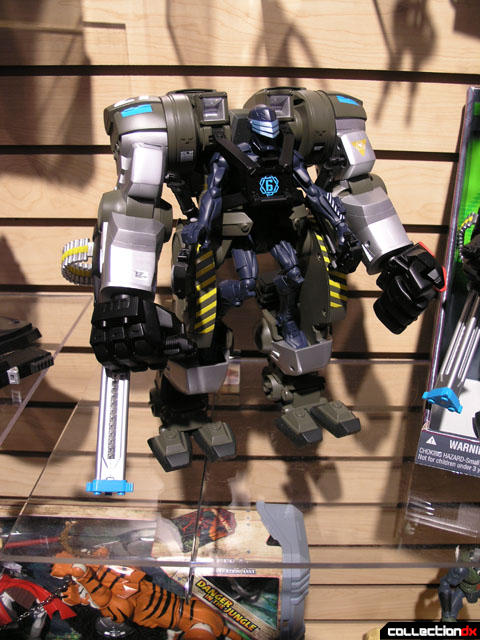 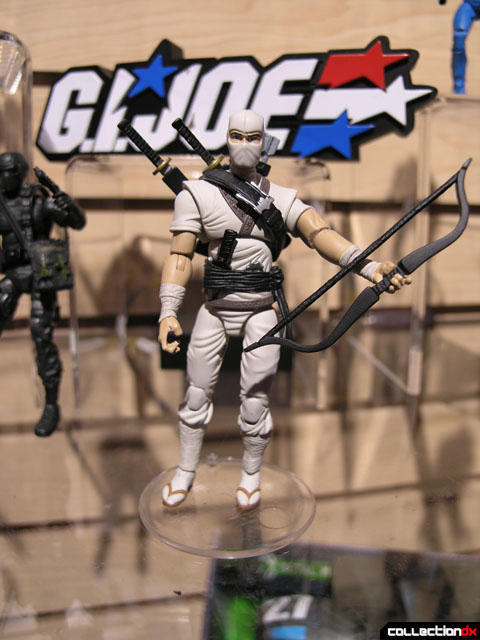 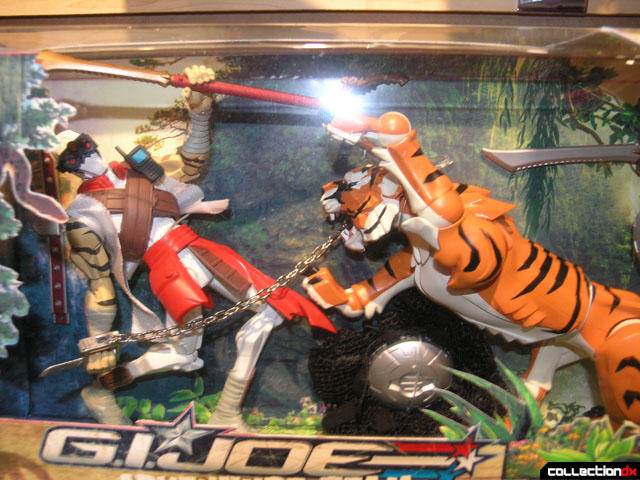 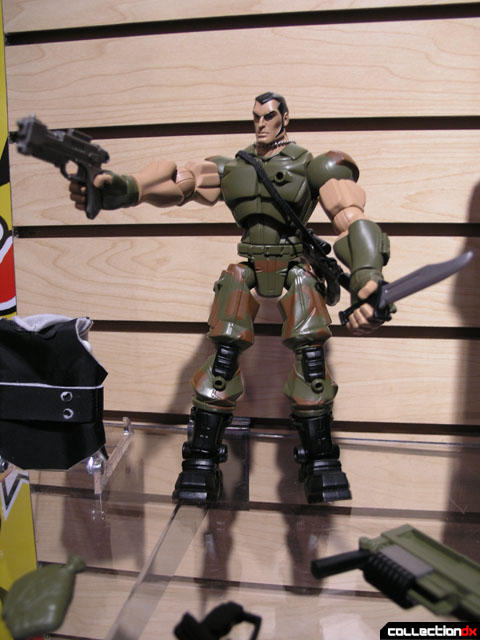 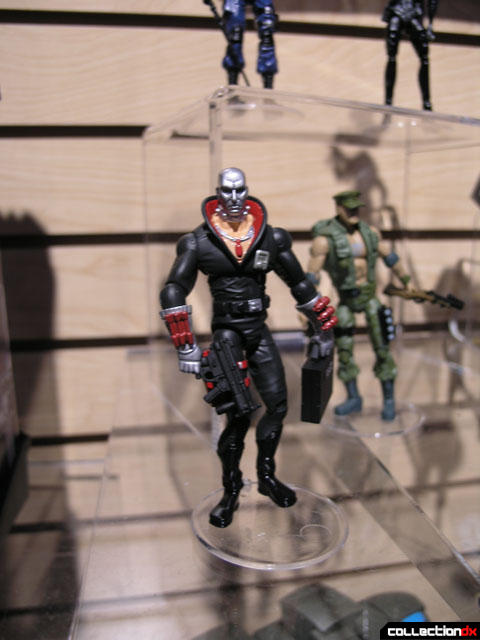 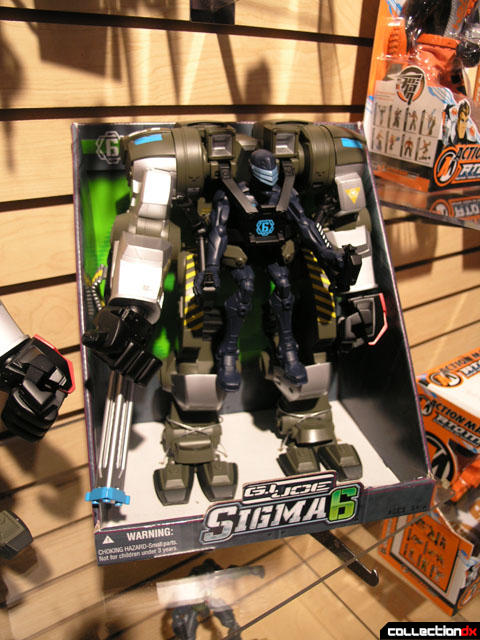 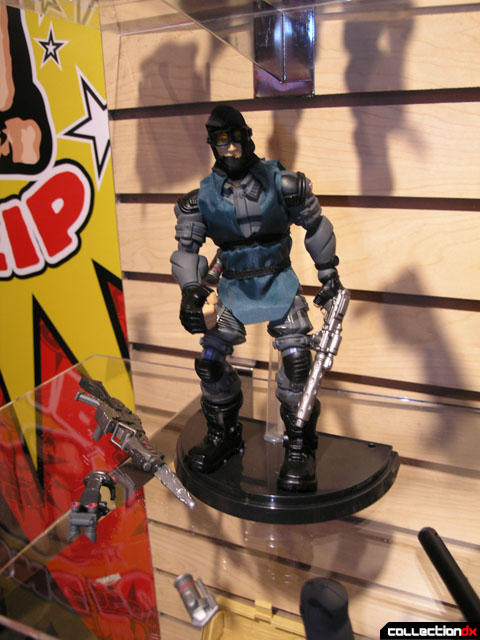 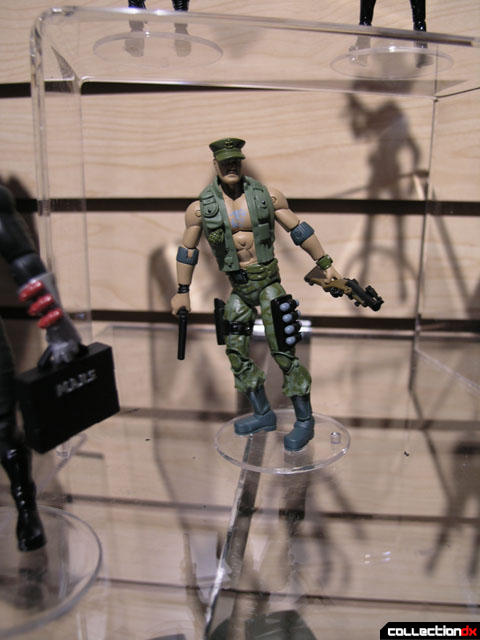 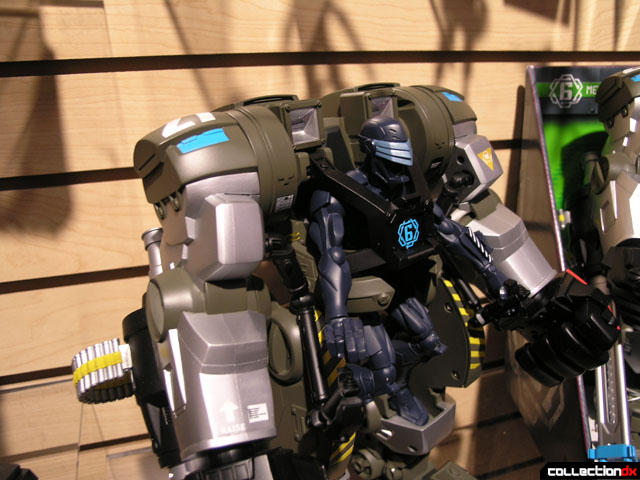 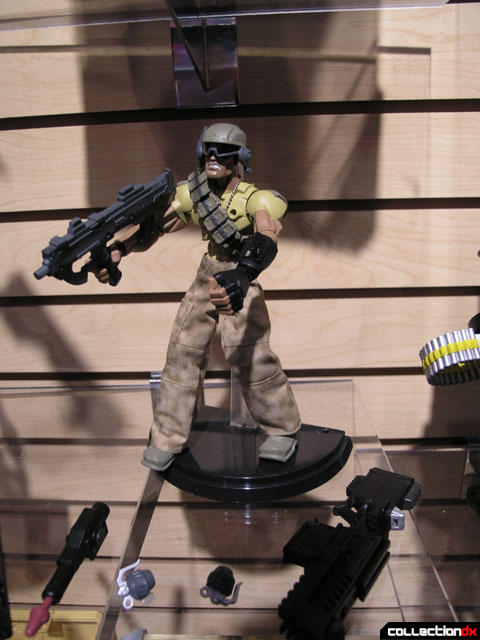 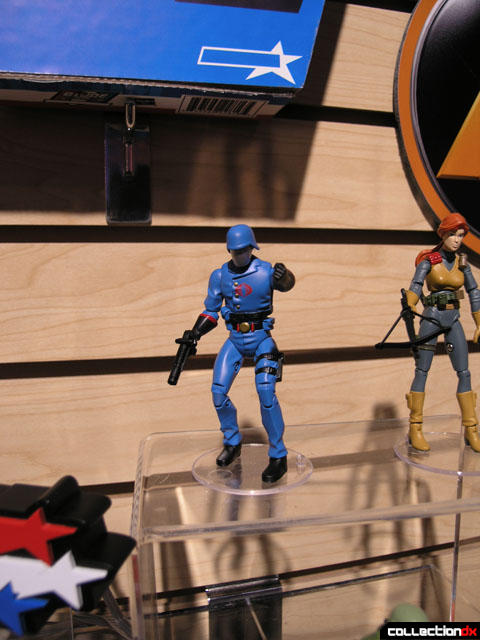 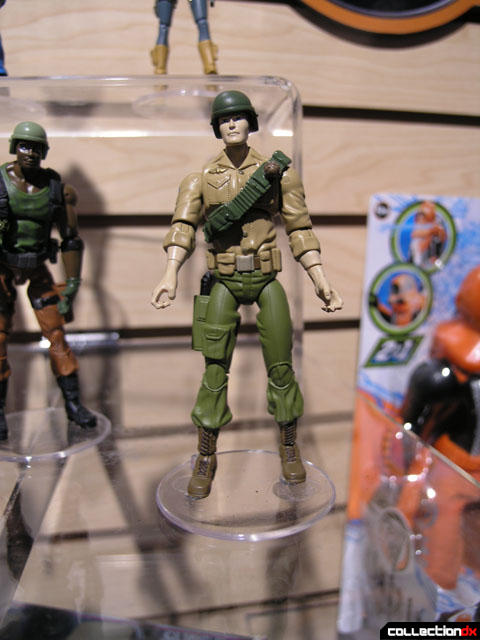 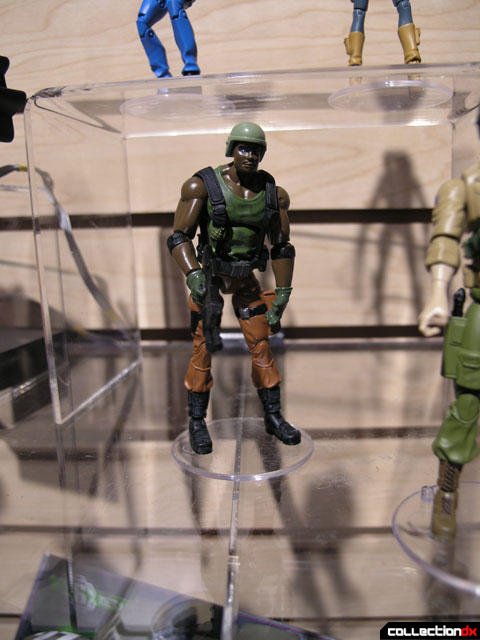 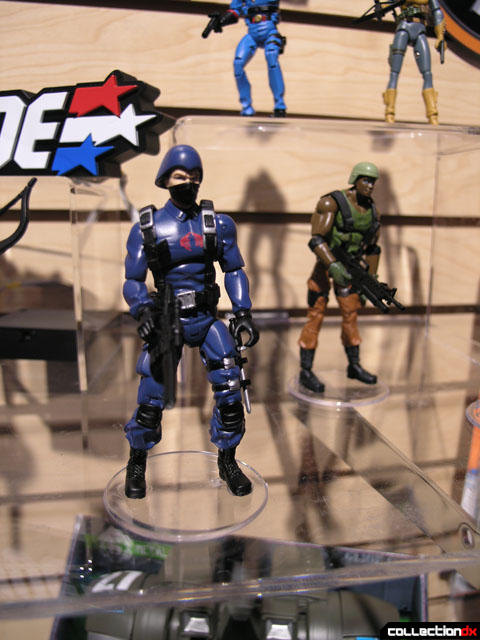 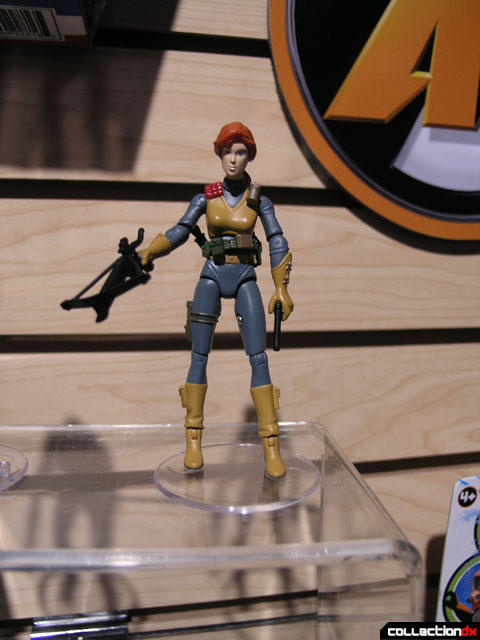