Bandai showed their new toy line from the show Team Galaxy. No pictures were permitted of these toys, but there were plenty of images in the press kit. We were really impressed with the design of these toys. They look to be very articulated and the transformation of the ships looks solid. 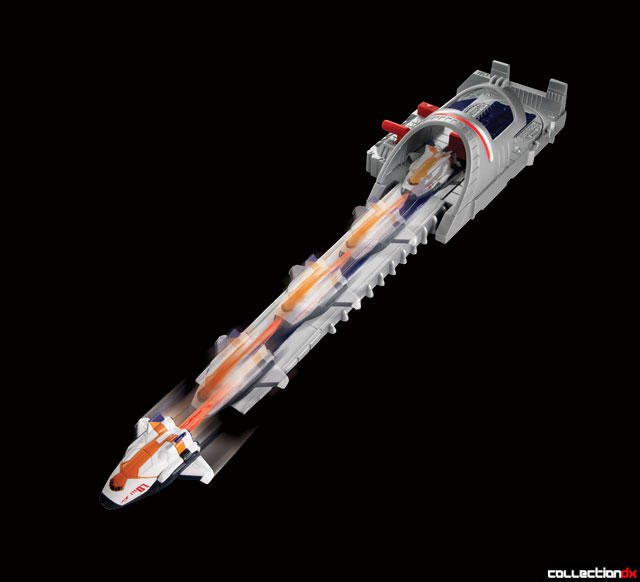 These figures look to be microman sized and come with various ships and weapons. The transforming vehicles are the real standout of the line, with some of them transforming into armor and others transforming and combining into a Giant Robot. I really like the style of these, lets hope they do better than DICE did.

From the press release:

"A perennial leader in the action figure category, Bandai America Incorporated is set to unveil in July 2007 its out-of-this-world lineup for Team Galaxy, the Cartoon Network show about three students training to be space marshall at a futuristic intergalactic high school. With its awesome space vehicles, high-tech gadgetry and wacky characters – both human and alien – the show debuted to stellar ratings last Fall and comes from Marathon Media (Totally Spies), France’s top international television production and distribution company. Featuring the support of prestigious licensing agent MGM Consumer Products and with master toy licensee Bandai America at the helm, the brand is sure to energize fans across the galaxy with a dynamic lineup of action figures, vehicles, playsets, role-play products and more.

Team Galaxy is a fast-paced animated adventure for kids ages 6 to 11 that is set in the coolest high school in the universe, Galaxy High. The series follows the exploits of three students – Josh, Brett and Yoko – forced to multi-task between the tribulations of their “regular” teen lives and high-flying space adventures. Full-throttle thrills are in store when the three friends become the unlikely defenders of Earth as they face off against over-the-top alien villains. Highly stylized and unique in its presentation, the series features a mixture of anime-inspired 2D animation and the computer generated 3D animation of today. 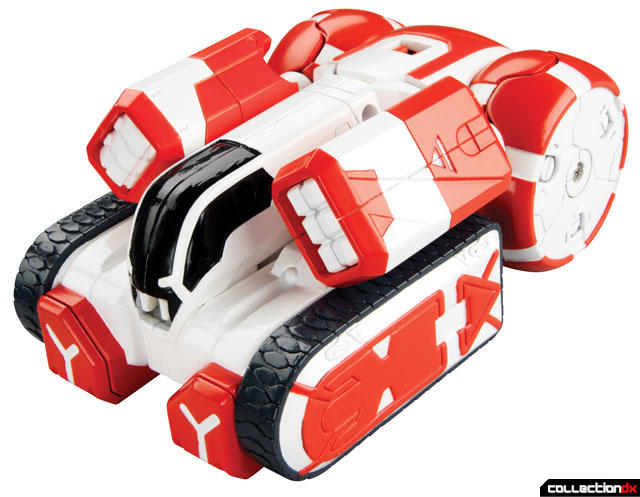 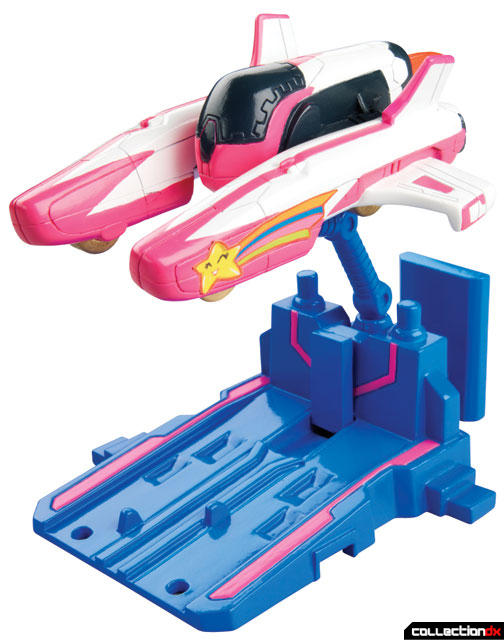 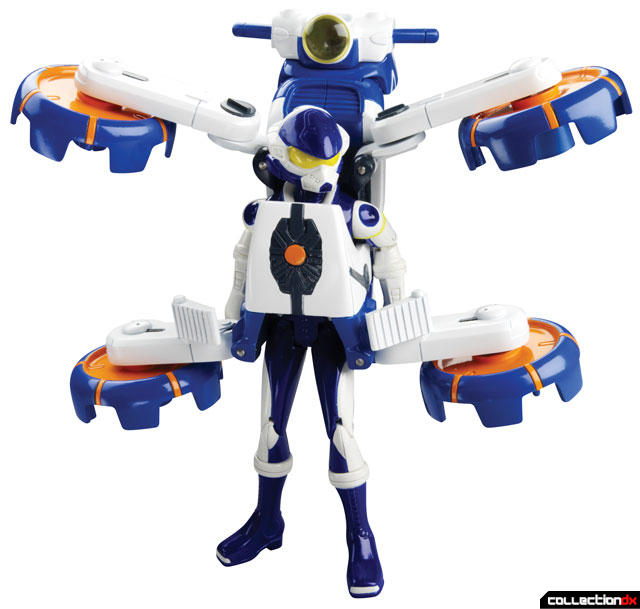 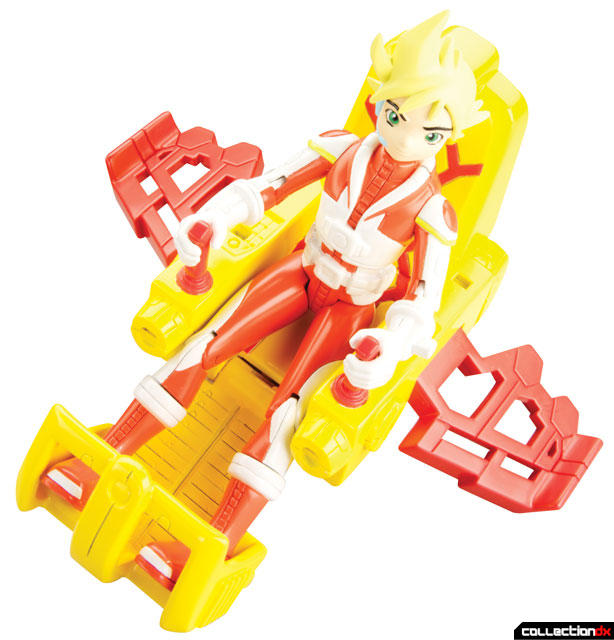 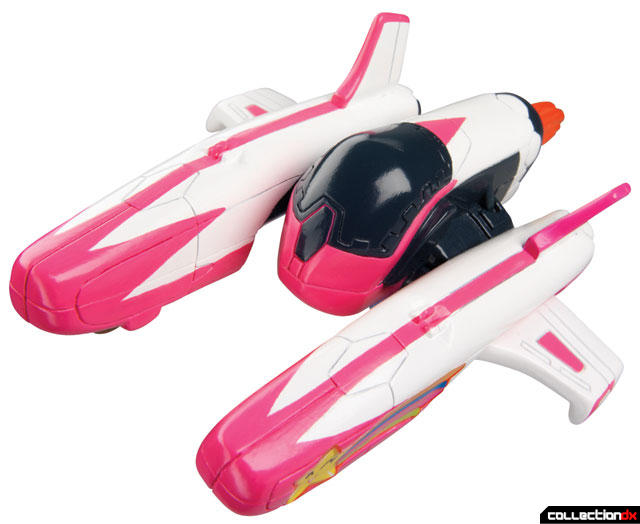 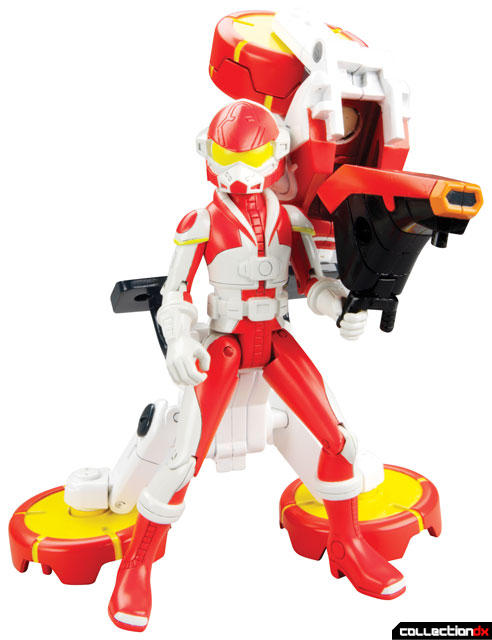 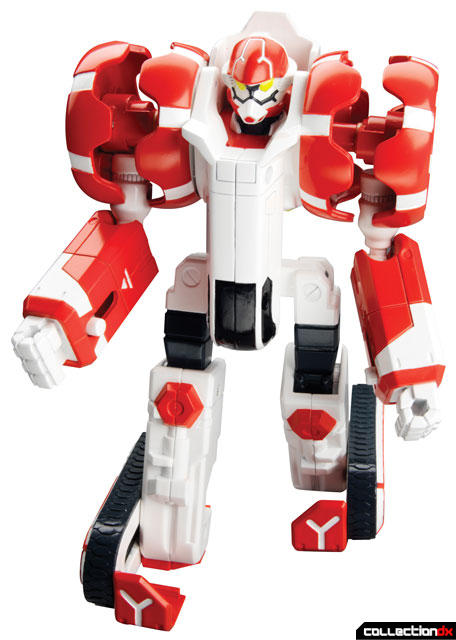 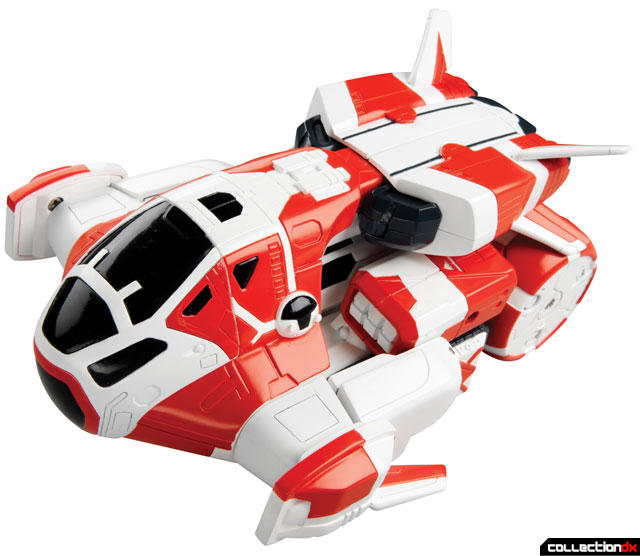 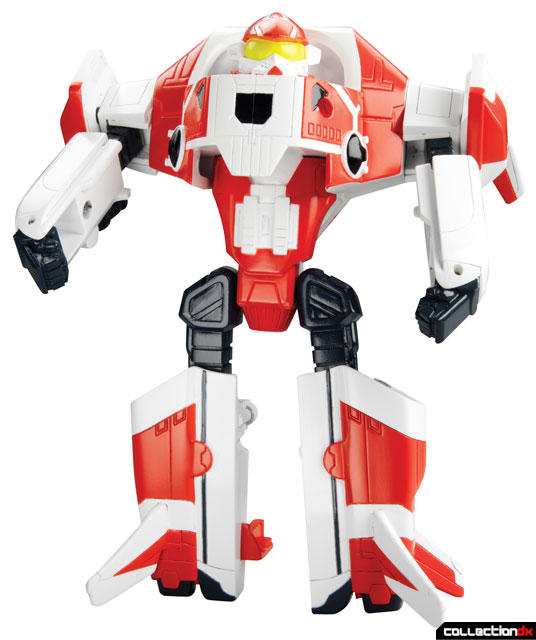 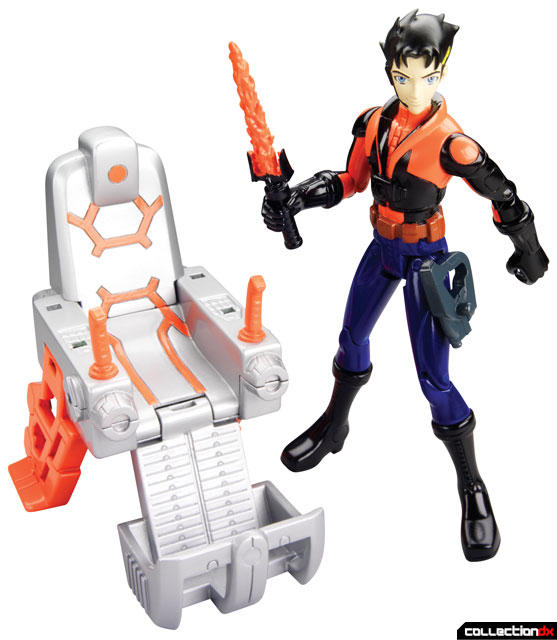 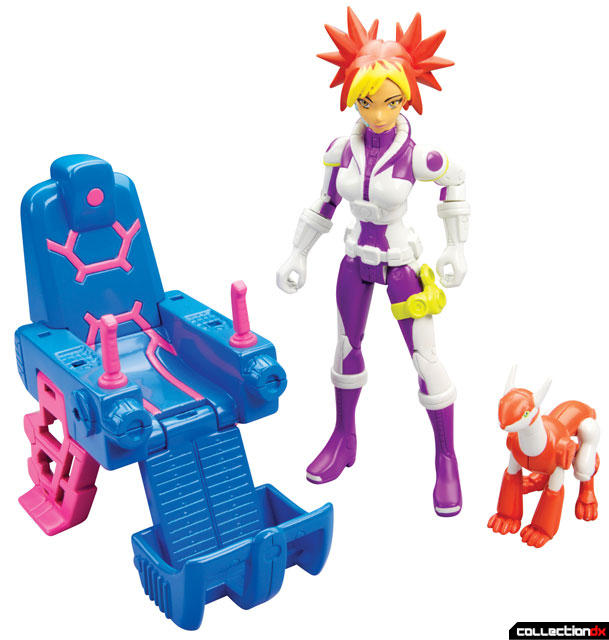 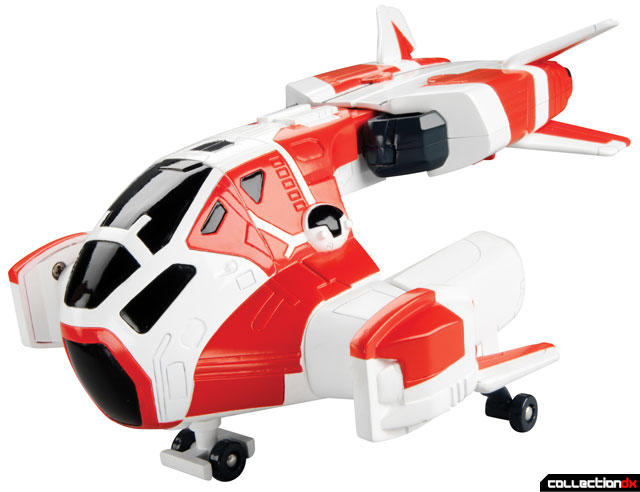 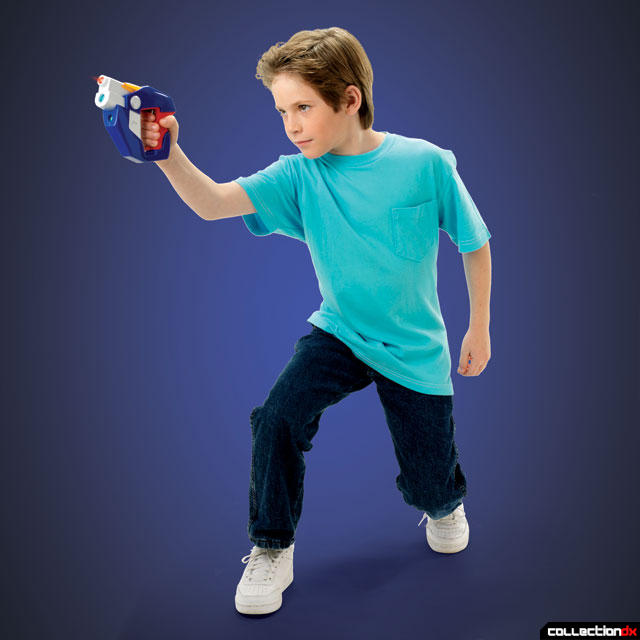 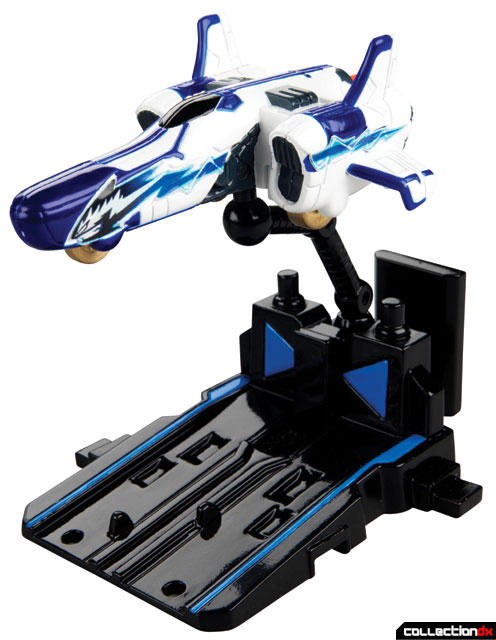 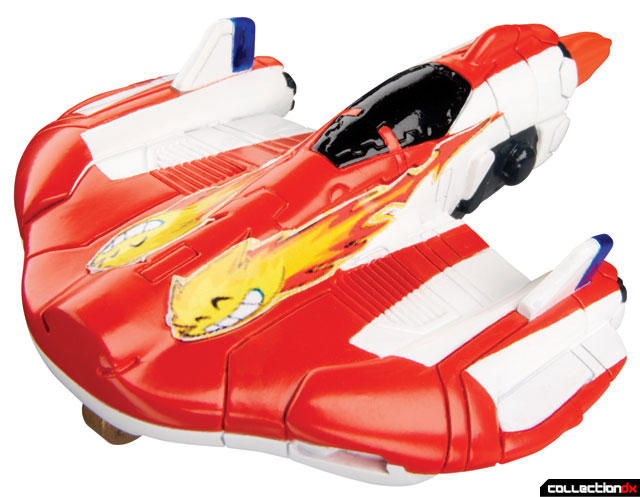 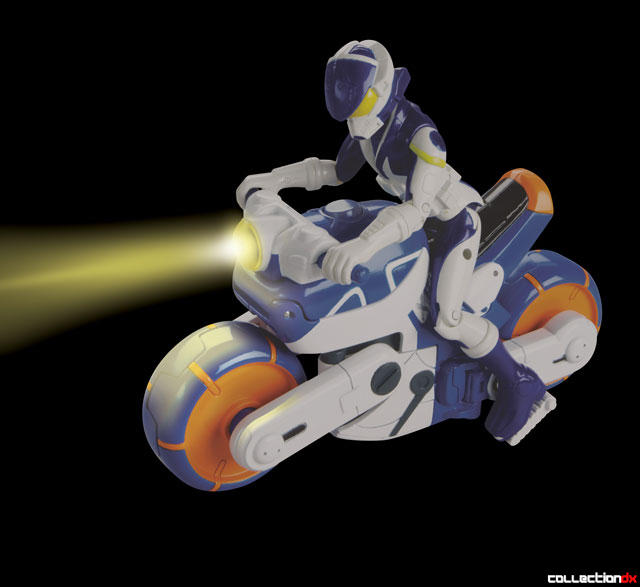 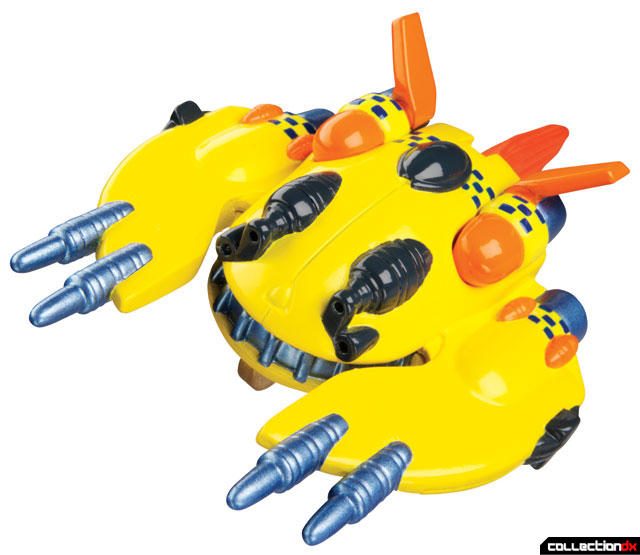 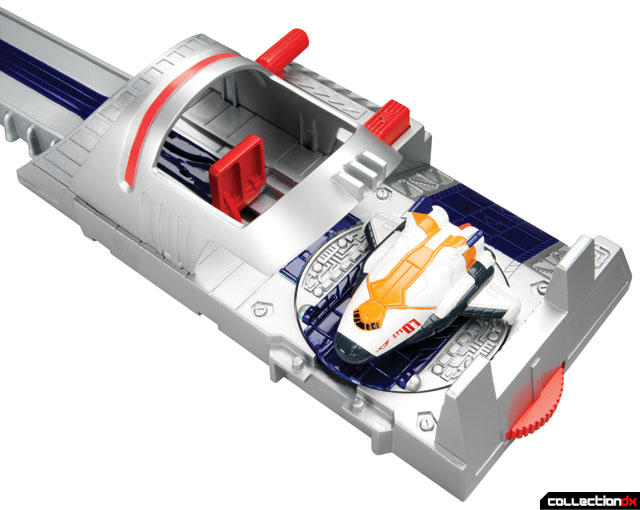 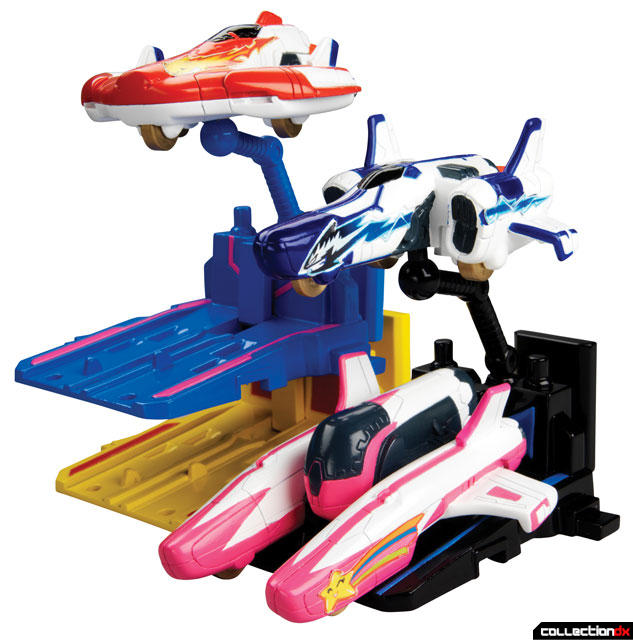 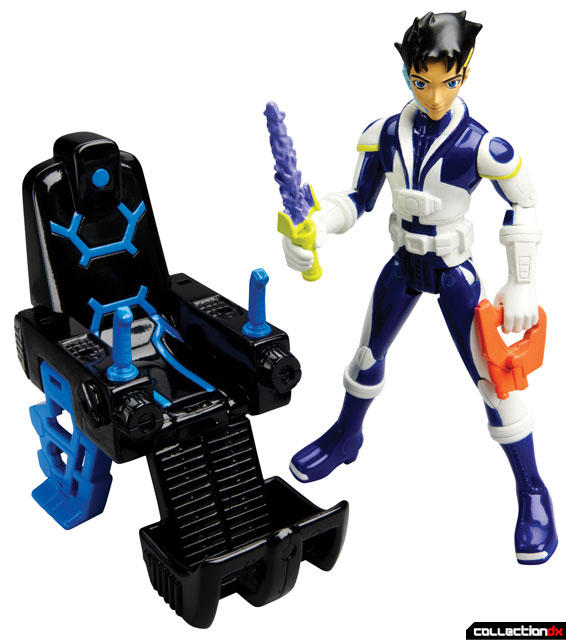 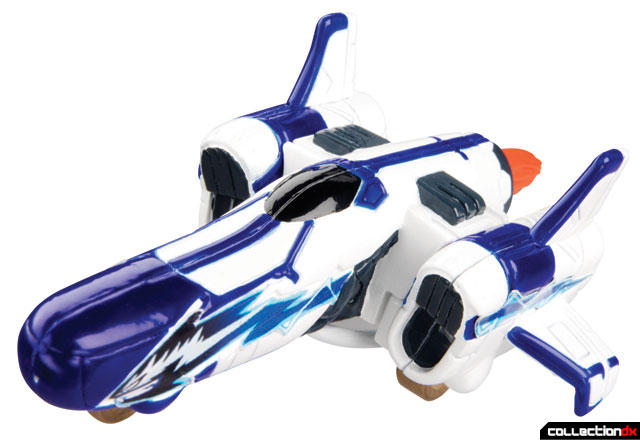 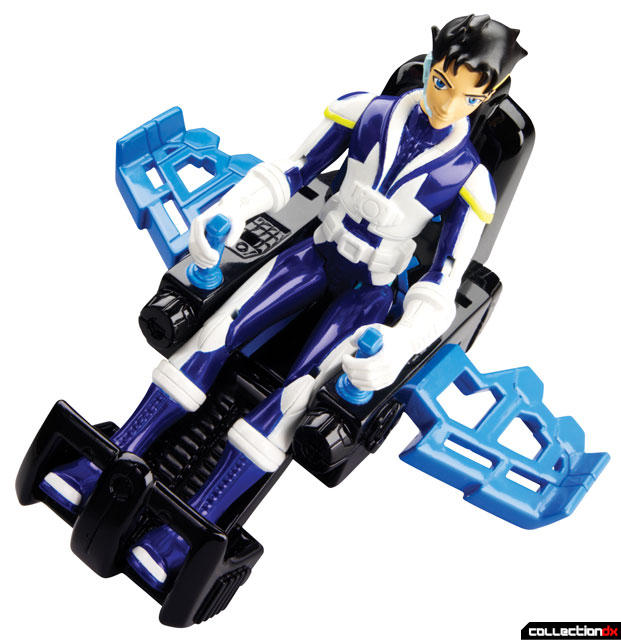 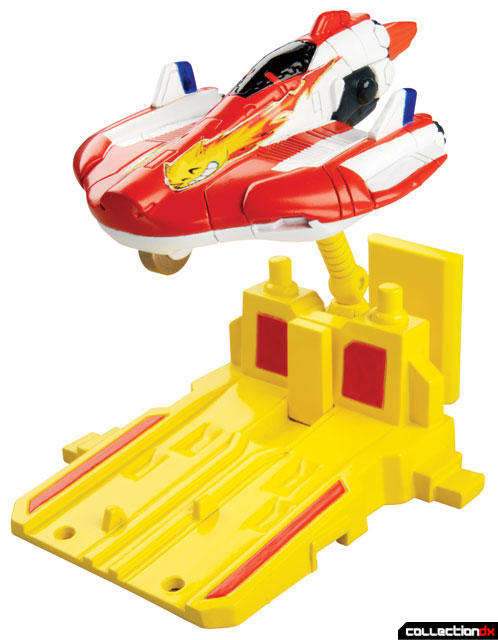 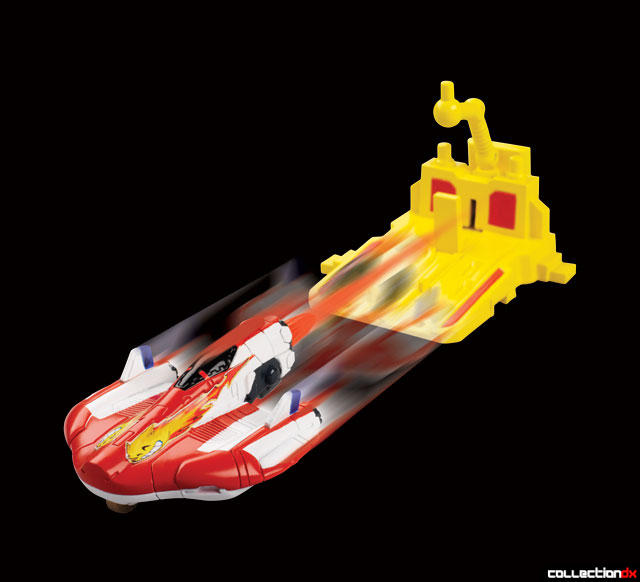 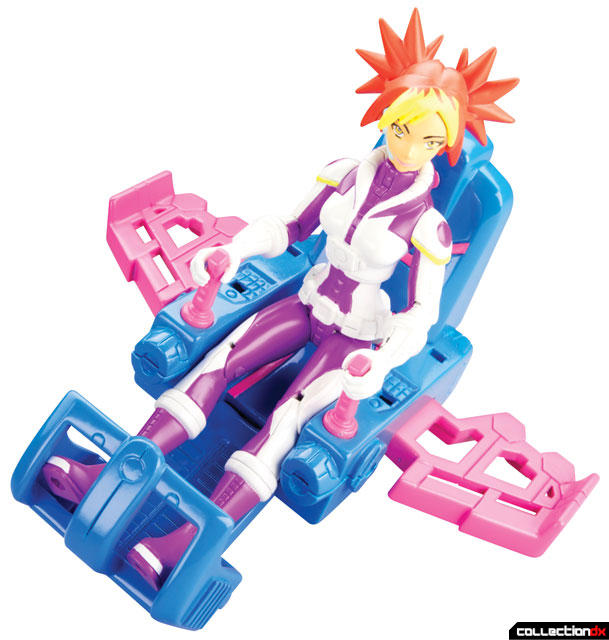 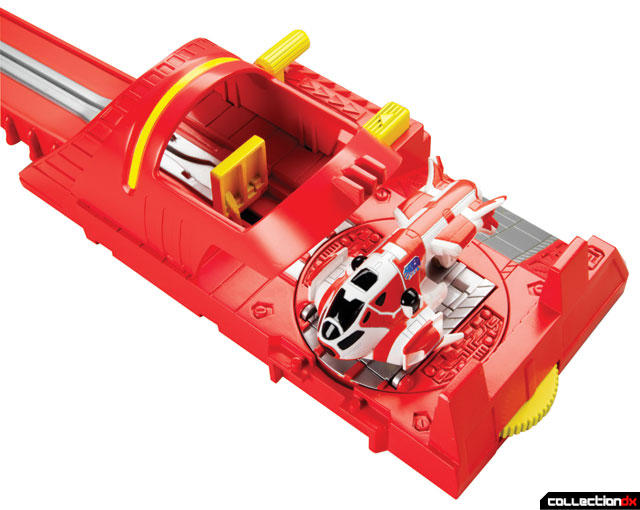 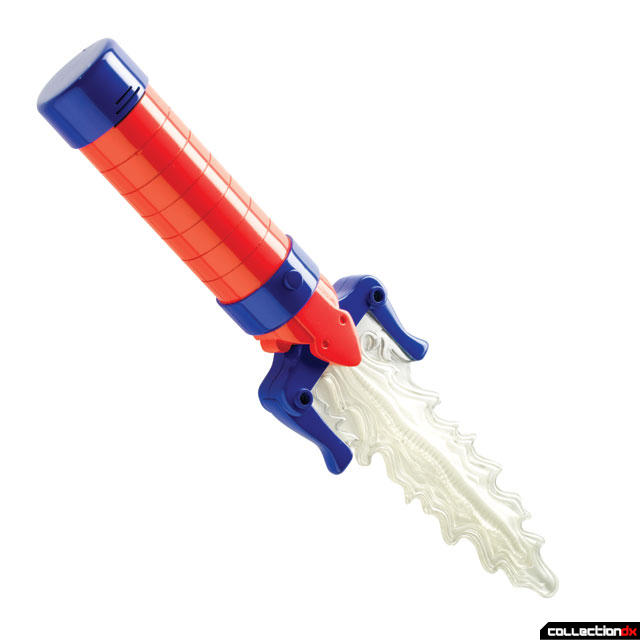 one question...
Where it is possible to buy it ???
Please, HELP!

These toys were never produced - the show was not picked up.