This was my first opportunity to meet the guys behind Attakus, a toy company based out of France, with offices in Canada and the USA. For those who don't know Attakus makes high-end collectible sculptures of both licensed and original properties. They have a nice mix of familiar brands (Star Wars, Marvel) with lesser known lines such as those based on French comic books.

Lets cut right to the chase though - the big draw here was the Millennium Falcon diorama. What this is, if you can fathom it, is a Diorama of the Escape from the Death Star, in scale to the 3 3/4" action figures. This thing is enormous. Words do not do it Justice, so we shot video of Diego from Attakus explaining the crazy thing to us. 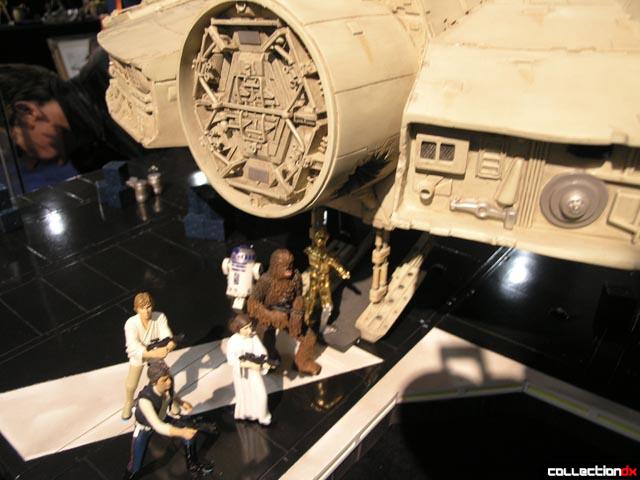 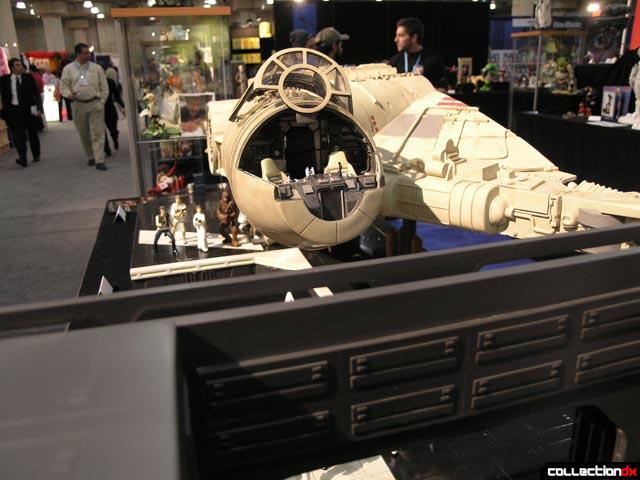 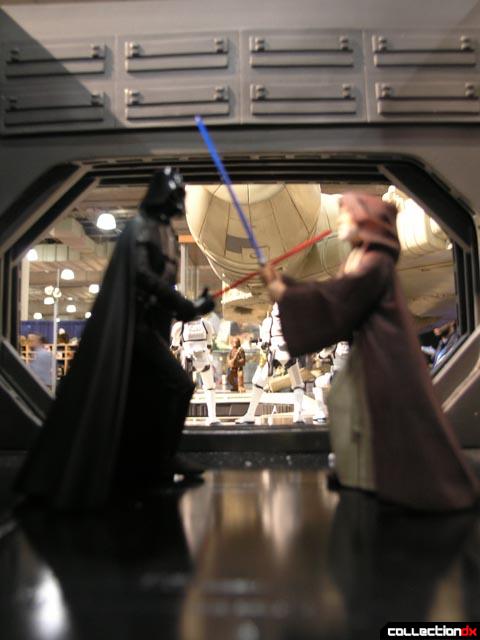 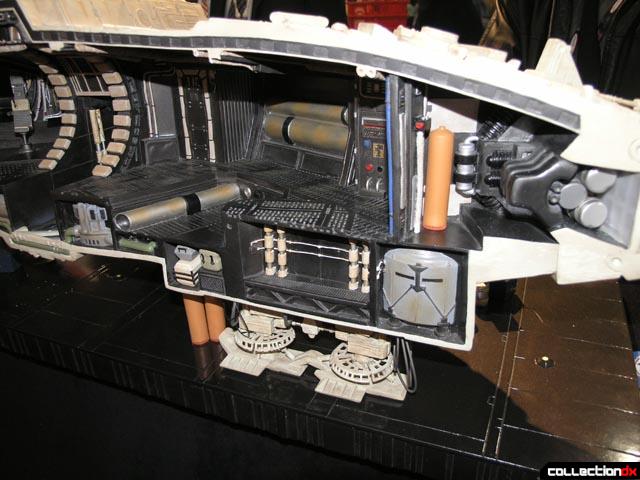 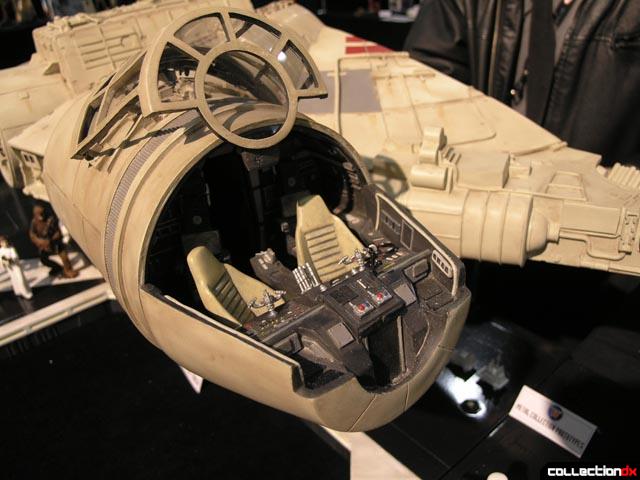 In addition to the Falcon, they also make metal figurines that can be placed in and around the scene. These figures are limited edition and hand painted. Most importantly, they are all metal! The likenesses are fantastic.

Attakus had so much product on display, it is difficult to tell about it all. Here are some of the standouts: 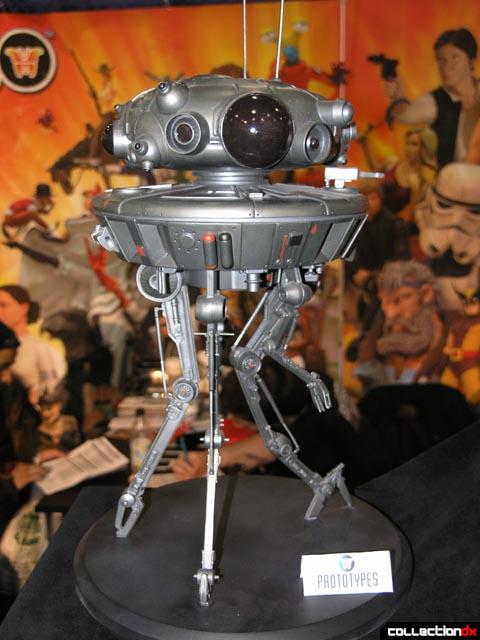 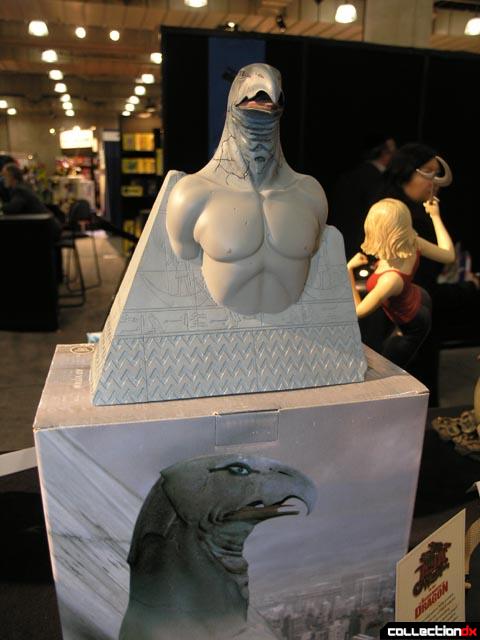 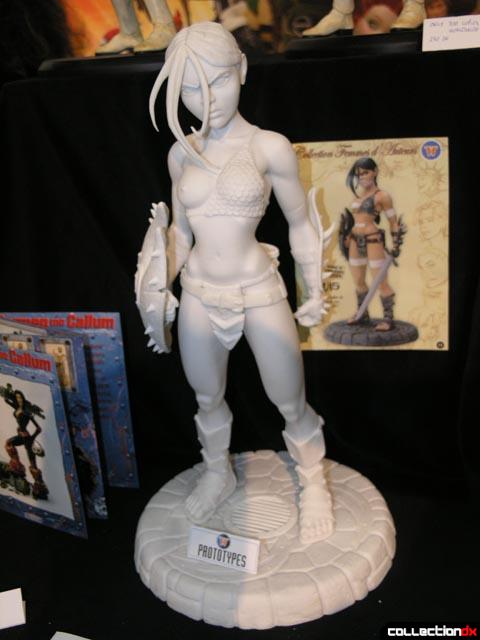 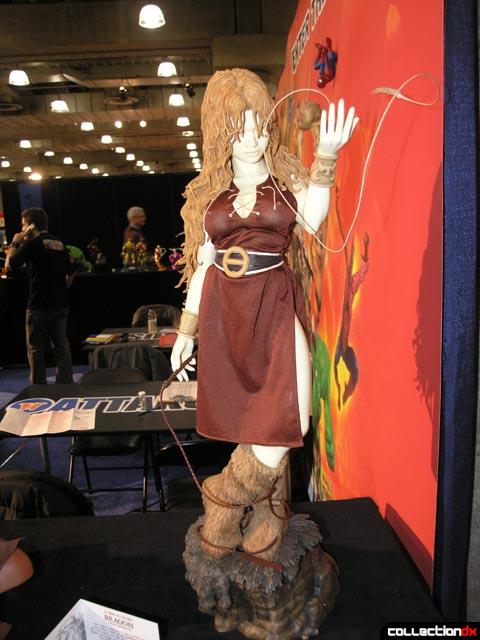 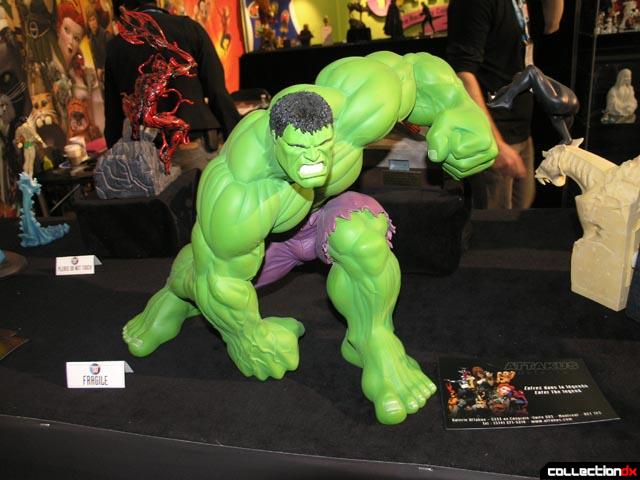