Kigurimix are a series of bottle cap figures released by Tomy in Japan. Each figure is about 2 inches tall, and is permanently attached to a base. When activated, a Kigurumi will dance along with music, or with each other! Kigurumix figures respond to sound, whether it is a clap of the hand or a techno beat. Each figure is battery-powered and requires 2 LR44 batteries (included in the package).

The figures come in many variations. Some are licensed characters, some are store exclusives, and some are original creations. They have rare and hard to find figures, much like the Kubrick toys. The main line is called Kigurimix, and is a sentai-themed lined, complete with battle pandas. 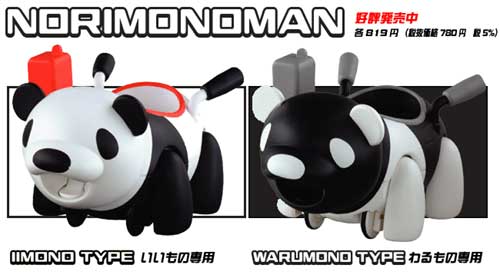 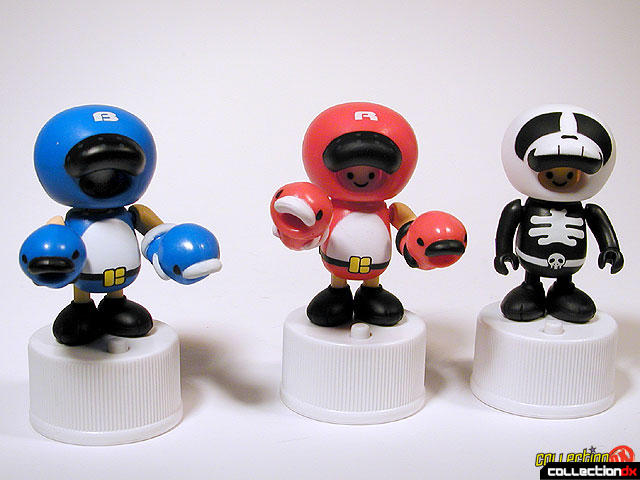 The term Kigurumix is based off the word kigurumi. Kigurumi is a style of costume that covers your whole body, including your head. Originally a kind of cosplay, limited to dressing up as giant anime characters, kigurumi is now taking to the streets of Tokyo in a more subdued fashion. Check out what the wikipedia says about Kigurimi.

You can visit the Tomy Kigurumix homepage here to check out the full line of toys. 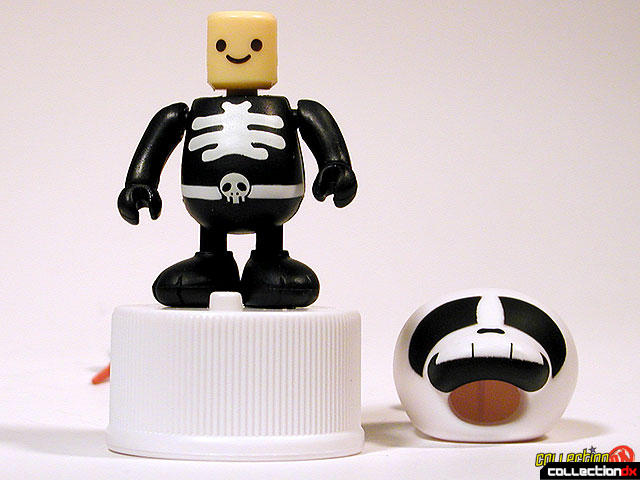 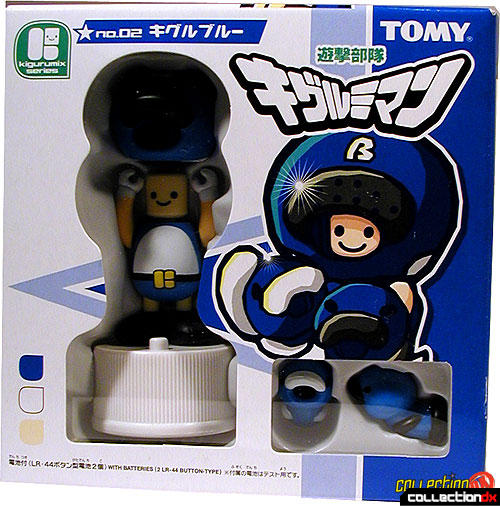 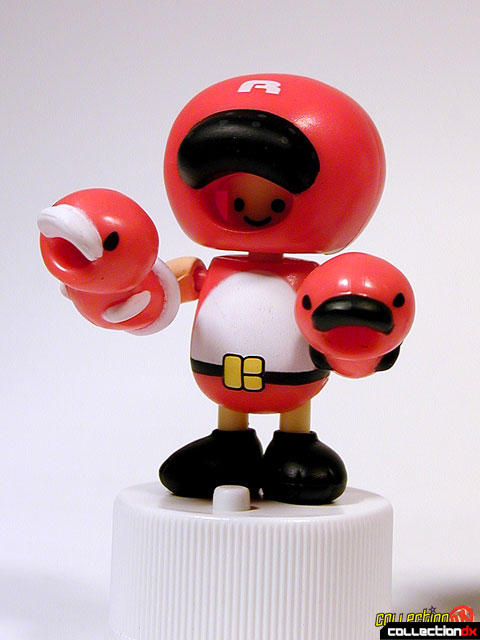 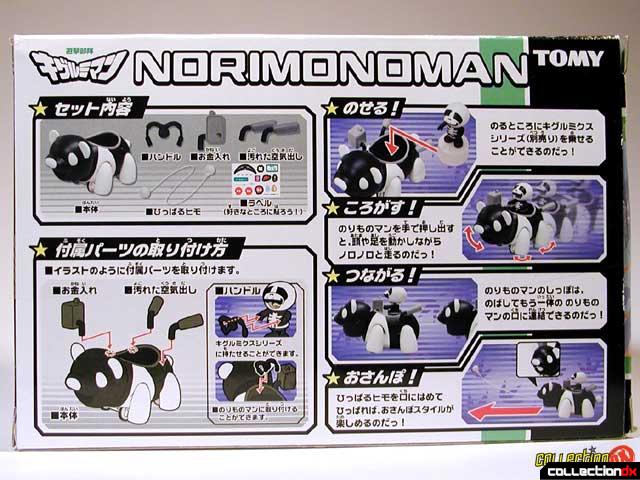