Fear and Loathing in King of Prussia - East Coast Summit 2006

This is my summit story. There are many other summit stories, but this one is mine.

Friday, mcfitch, Nekrodave, Sanjeev and I agree to meet at mcfitch’s work in Waltham MA. From there we pair up and begin our journey. There was quite a bit of traffic, but eventually we find our way to Machinesoldier HQ, in suburban Philly.

We decided to check in the night before, so we would be well rested for the summit. Sanjeev had been so kind to book us a room at a hotel in the area. We unpacked our cars, and walked toward the hotel, we all noticed something really odd. Every person we saw was really fat. Now, I am a pretty big guy, but these people made me look like Karen Carpenter.

We go up to the desk and Sanjeev checks us in. “Room for four” the counter lady says, with an odd look. As we approach the elevator we see a really large woman, with a really short dress with clear acrylic stripper heels on. Something is not right here.

We find our room easily enough, and once we enter, we find TWO double beds. Apparently Sanjeev didn’t specify that we needed 4 beds for the four people, hence the odd looks from the front desk. We sent Sanjeev down to score us another room, now doubling our cost. I knew it was too good to be true.

The Next morning we gather ourselves and head over to the summit. We arrive in the area early, and Machinesoldier (Mark) tells us where we can get some breakfast. We end up at a faux diner, and we convince Nekrodave to order something called Scrapple. Think of it as all the stuff that didn’t go into a sausage, ground up into a paste, shaped into a patty and fried. I’m actually getting a little ill thinking about it now…

Anyway from there we arrive back at the summit. Mark is there, with his brother and his girlfriend. We get the tour of the place, a nice townhouse with some big TV sets. Downstairs in the cellar is the trade room and the home theatre. We all begin to unpack our wares and the trading begins almost instantly. In the room is also a Tron arcade cabinet, which I begin to hump immediately.
Mark also shows us the room in which we will be watching the requisite summit video. Mark’s home theatre is truly awesome. The screen had to have been 12 feet wide, with curtains on the side. Two rows of black leather recliners, with cup holders. Burgundy walls... I almost cried.
Back upstairs, Mark starts offering drinks. He has different kinds of soda, as well as a keg. Most of the summit guys are sissys, but Mark and I hit the beer. It is good, good beer. After some more trading, Roger shows up with his usual bag of goodies.
Mark’s brother began cooking, with enough food to feed the entire state. Ribs, Chicken, Burgers, Dogs… you name it. The food was AWESOME. Mark’s brother is a great cook.

We also spent a lot of time up in Mark’s toy room. Mark has a really nice display, and he is not shy about taking toys out and showing them off. I was particularly impressed by the Diaclone stuff, including Fortress X. And yes, someone asked about the shelves – they are from IKEA.

From there more trading went on, and then Jake and his crew of Rollergirls showed up. More food went on the grill and then it was time for movies.

As the night wore on, trading came to an end. We said our goodbyes and thanked our gracious host for having us.

Back at the hotel, after getting a little lost, we once again are surrounded by huge people. As we get on the elevator I spy a flyer on the table. We apparently got booked into a hotel that was holding a NAAFA (National Association to Advance Fat Acceptance) convention!  Mystery solved!

Also, that night we found out Sanjeev is terrified of little people.

The next morning, we check out and head to NYC to hit some toy stores. We meet up with Asterphage (Paul) at Toy Tokyo, and make the rounds of the local haunts. After toy shopping, we hit Mr. Dumpling and Beard Papa…
From there it is a mad dash home, with all the summit booty in tow.. .

Gamera apparently drove a portion of the way home in mcfitch’s car.

Thanks again to Mark (Machinesoldier) for the great time! 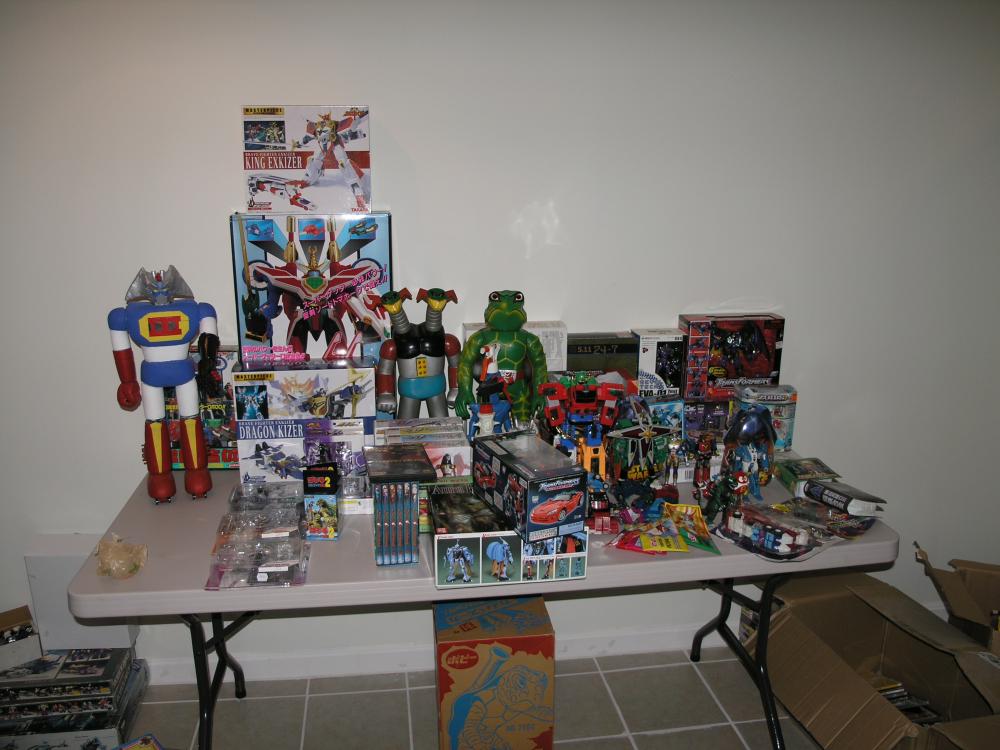 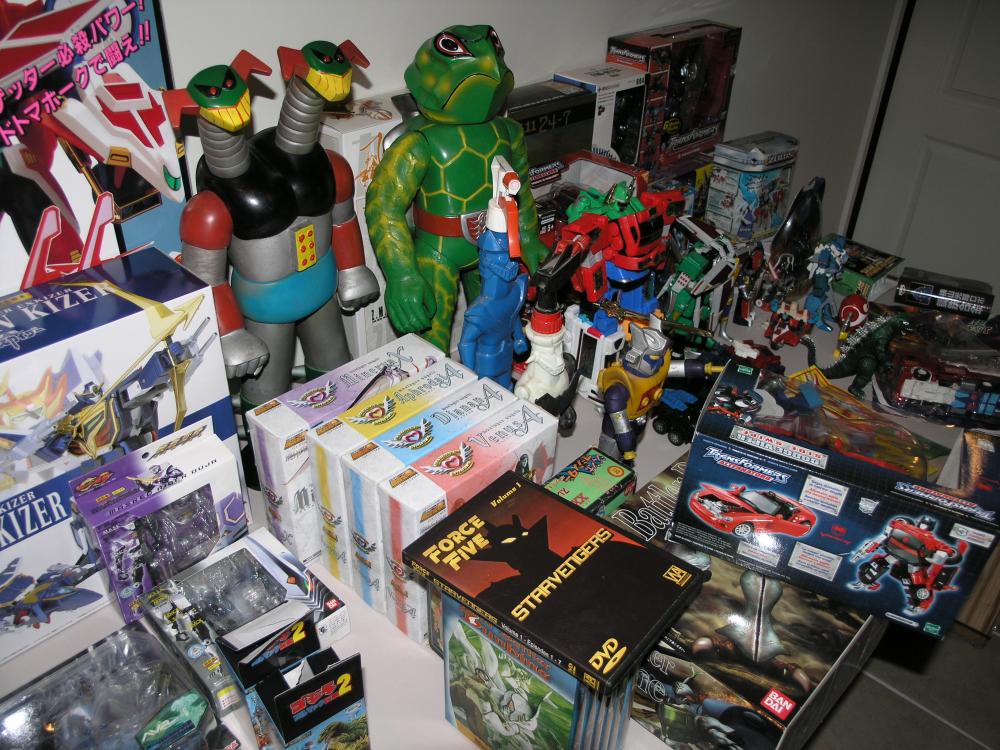 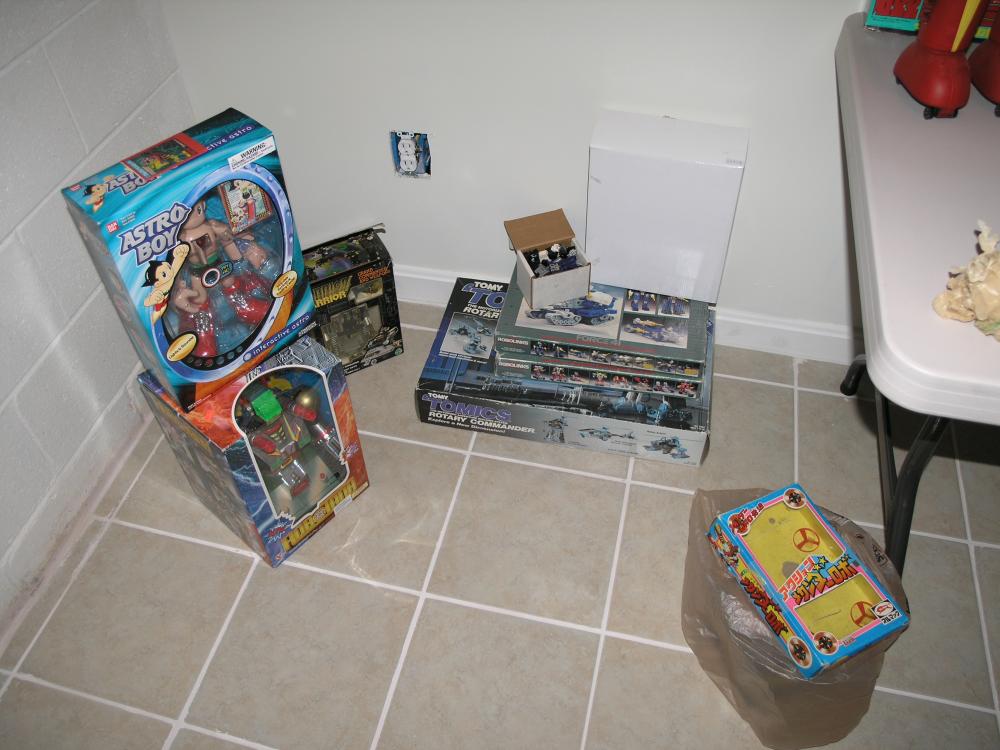 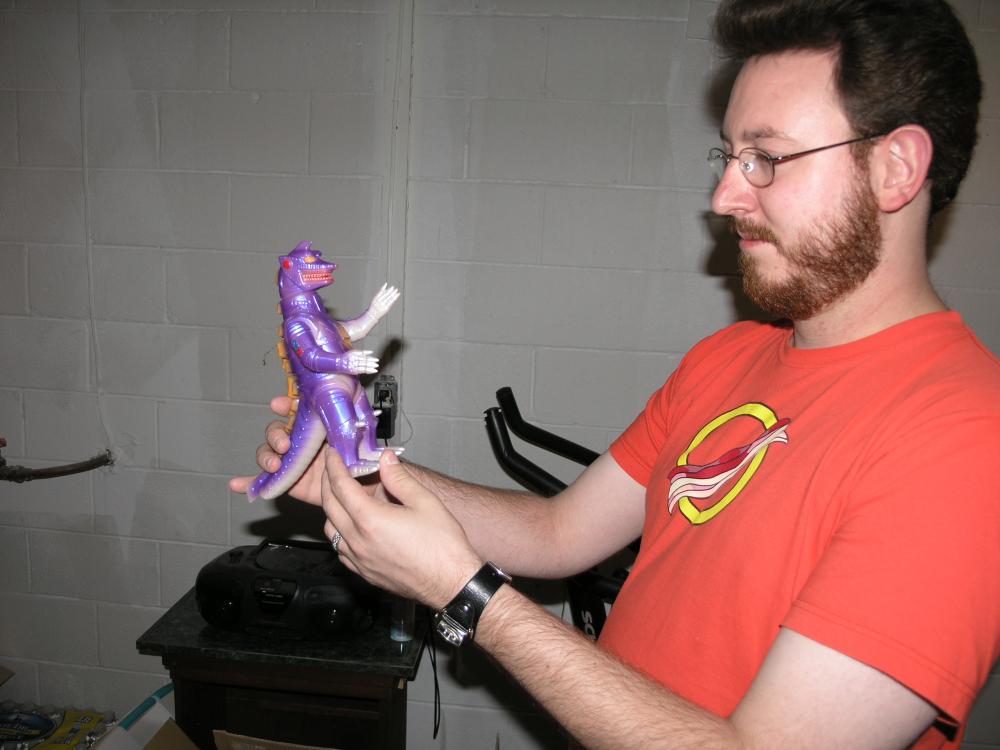 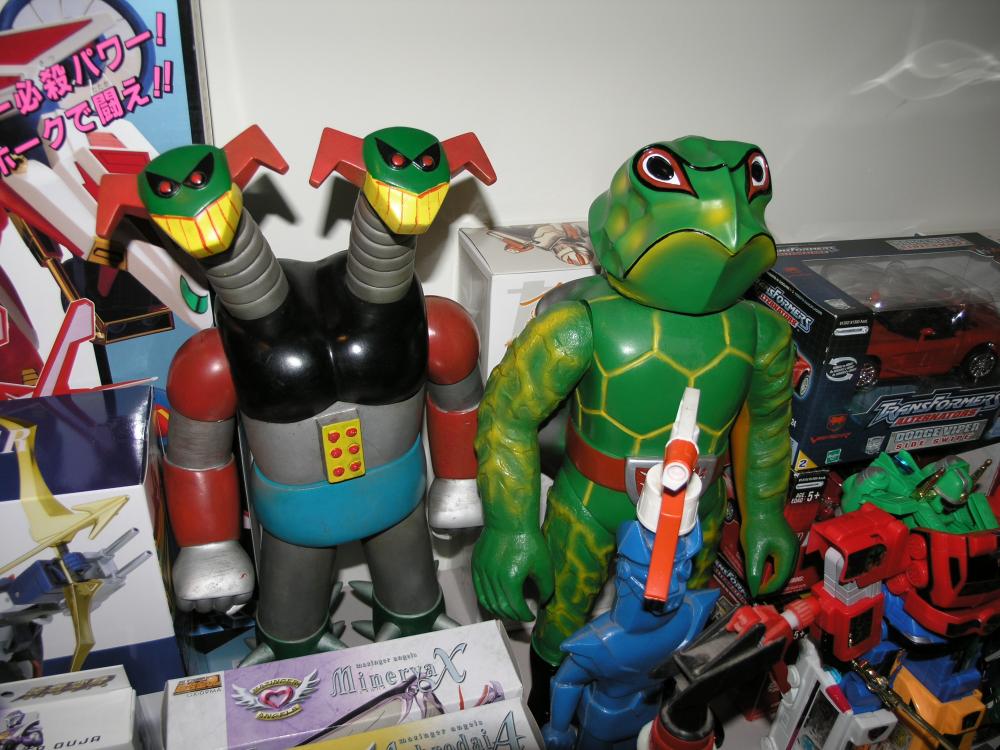 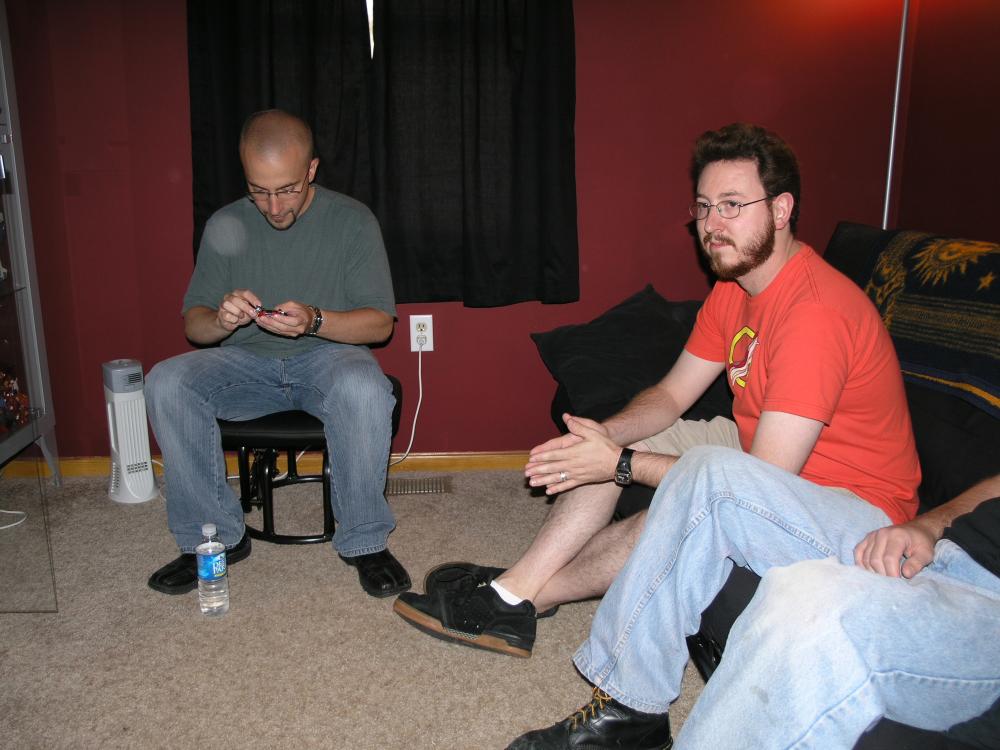 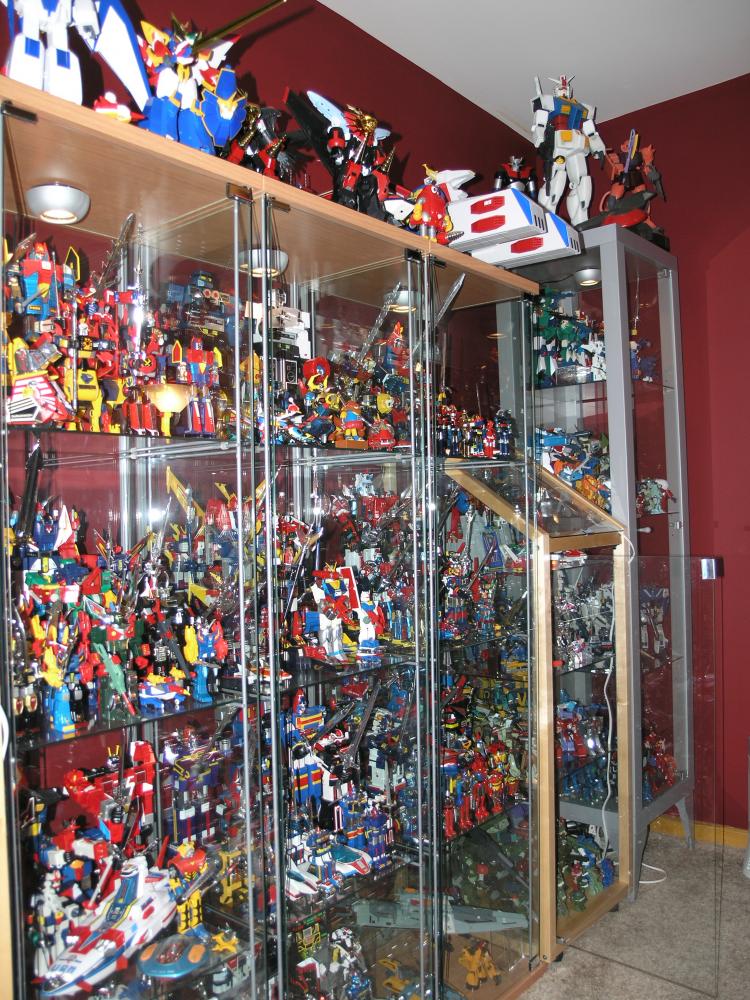 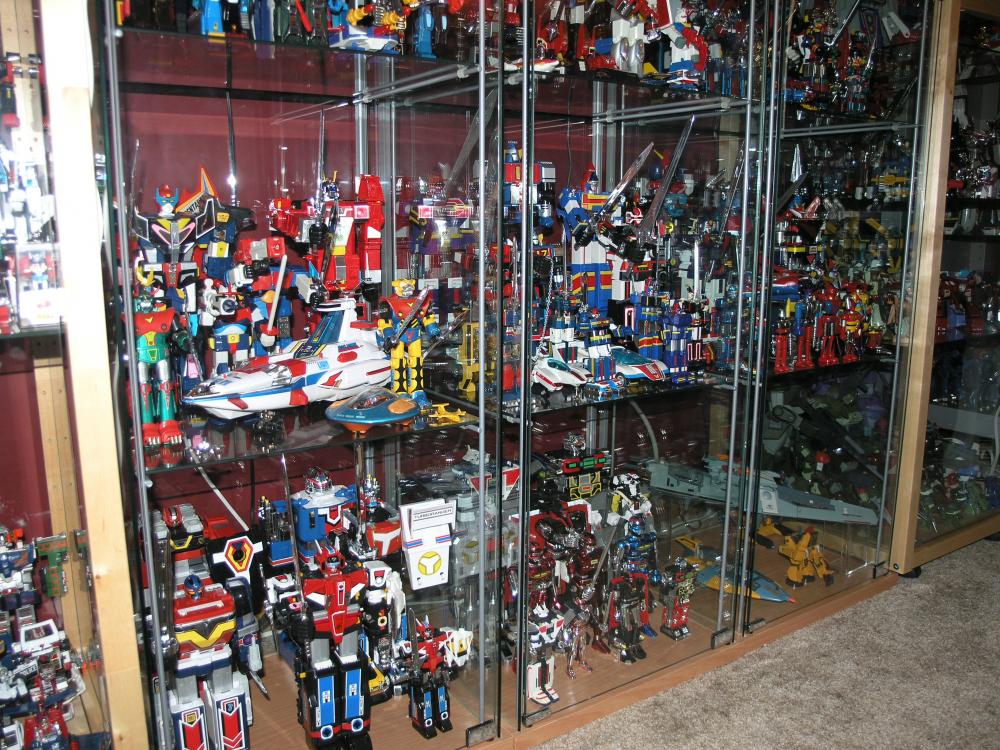 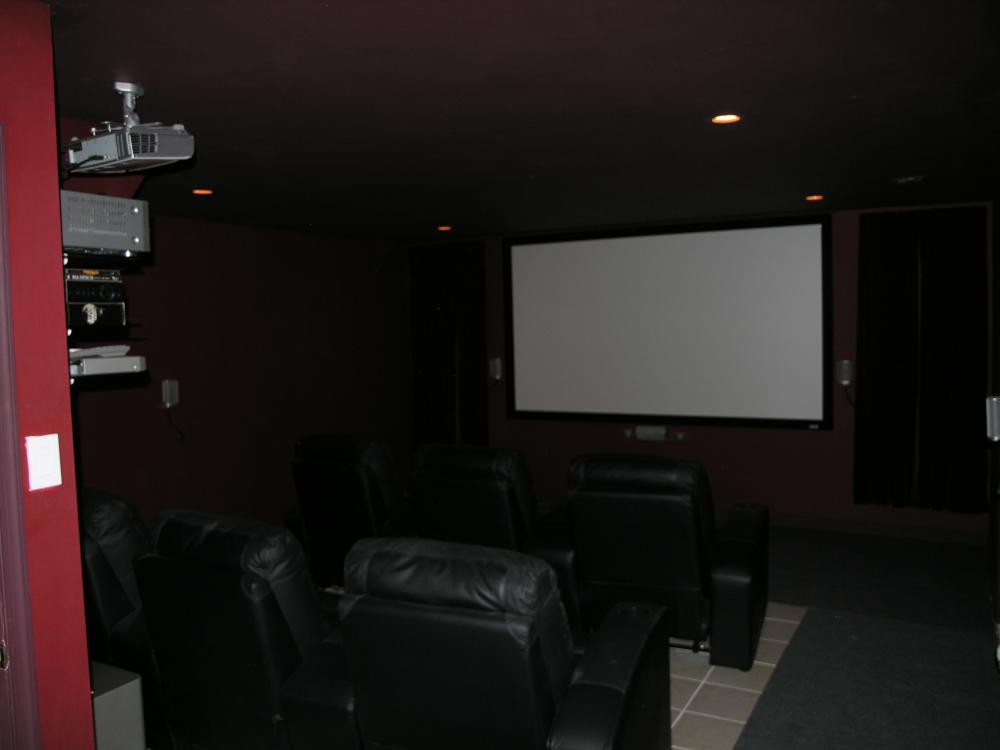 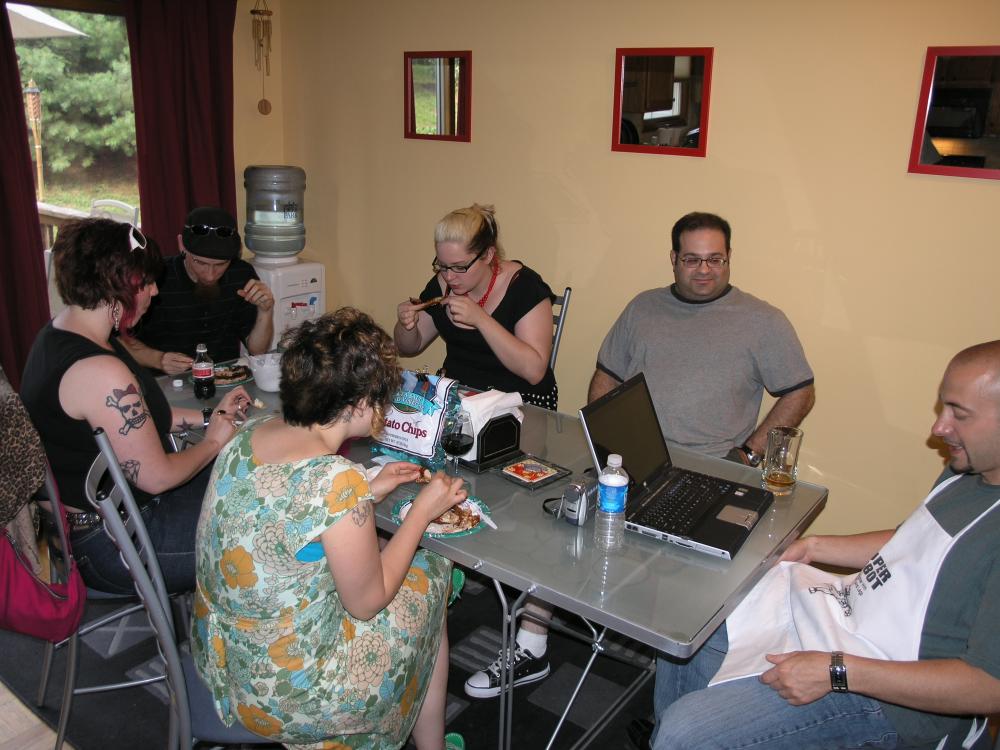 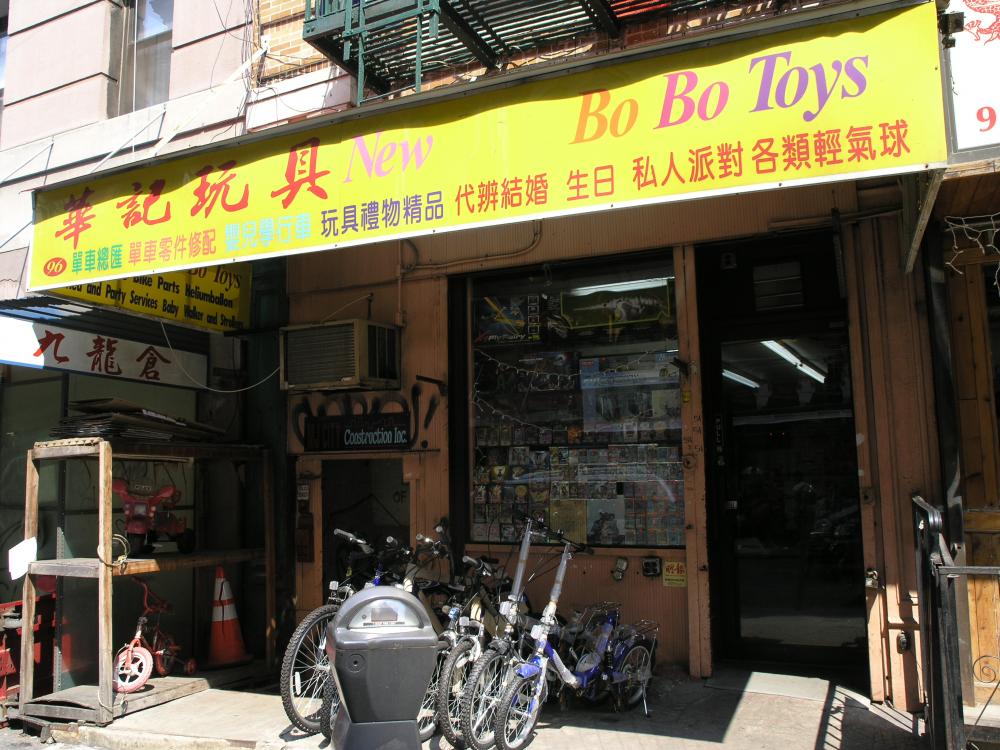