Zuko was once prince of the fire nation, tasked with finding and destroying the Avatar. But in one of the greatest character arcs of all time, renounces his title and helps the Avatar defeat Fire Lord Ozaai by becoming his firebending mentor.

If all of this is confusing to you, you need to watch Avatar: The Last Airbender.

Diamond Select is releasing figures from the show after a long drought of no merchandise. There are three figures in this first series, and both come in a Walgreens version and a regular version. This is the Walgreens version of Zuko.

Like all Diamond Select releases, the packaging is unnessarily large. This figure and accessories would EASILY fit on a blister card, saving materials which would be much better for the environment. 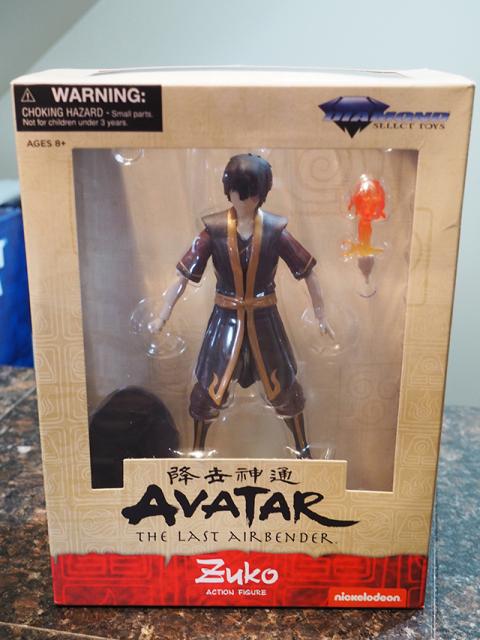 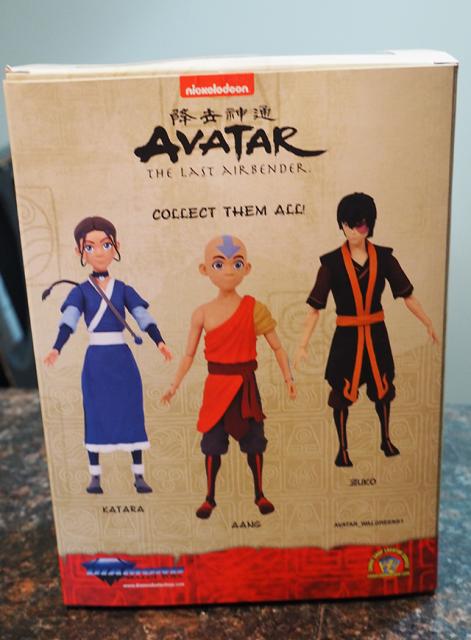 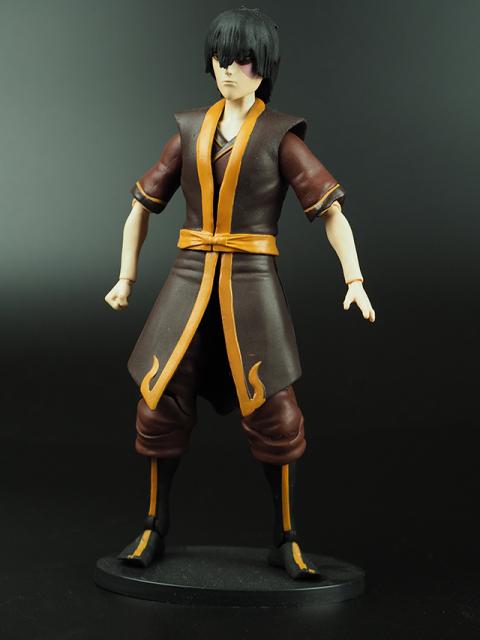 Zuko is an interesting figure. I want to love it, but it misses the mark on a few levels. For one, the hair obscures the eyes too much,  so it is tough to see the face. I know he's emo but it's a but much. 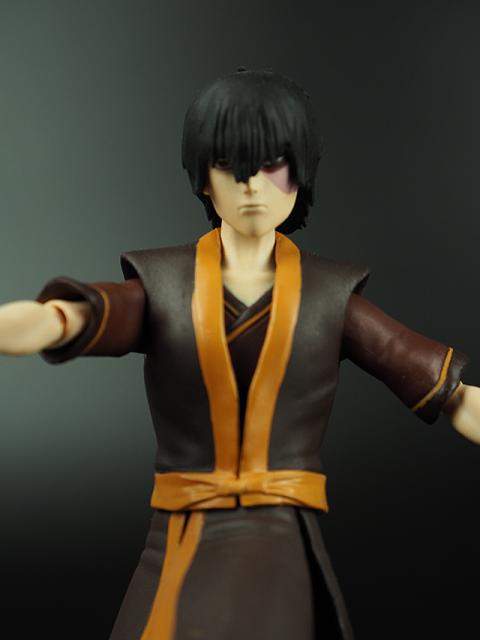 Secondly, while I like the outfit being a separate layer over the base of the figure, it greatly limits articulation, specifically in the chest and legs. 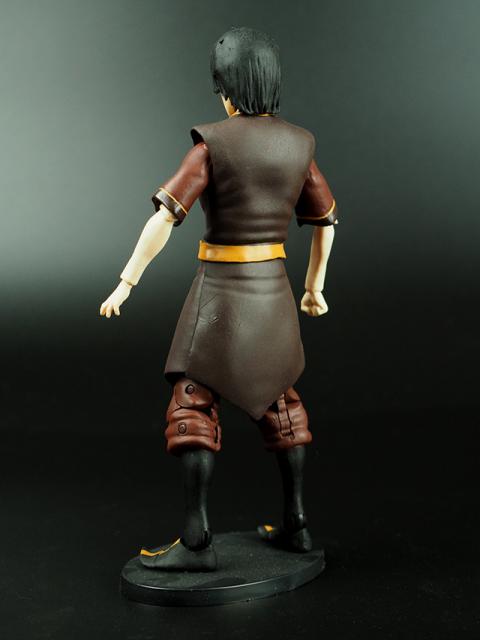 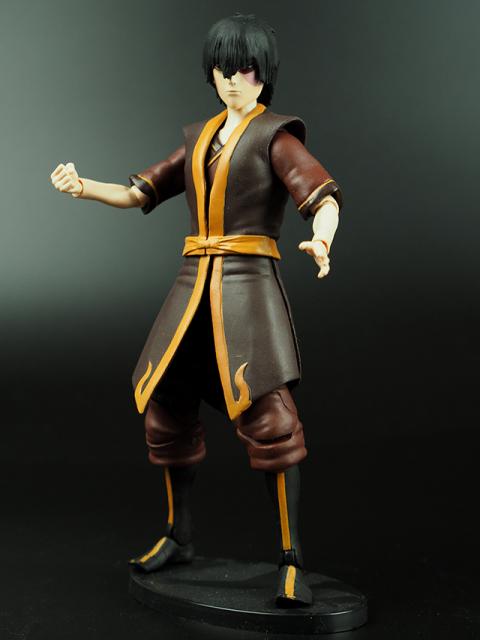 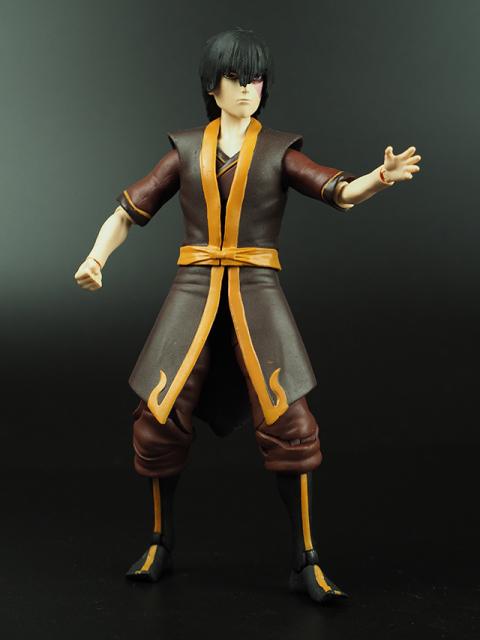 The included fire effect fist is weak and small. It's almost insulting. Zuko can do better. It's just a variant hand that you can swap out with the regular fist. 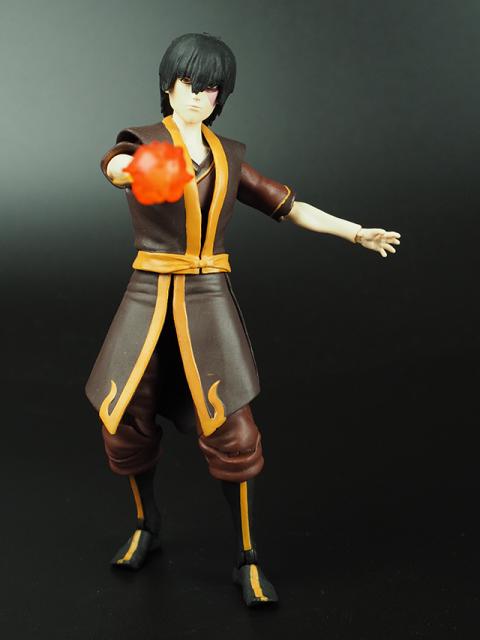 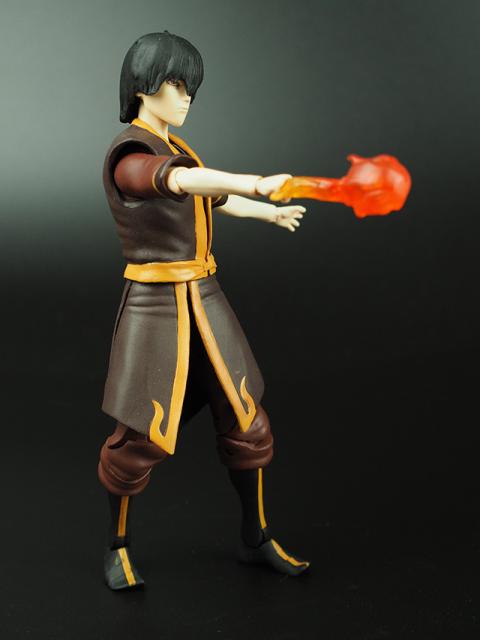 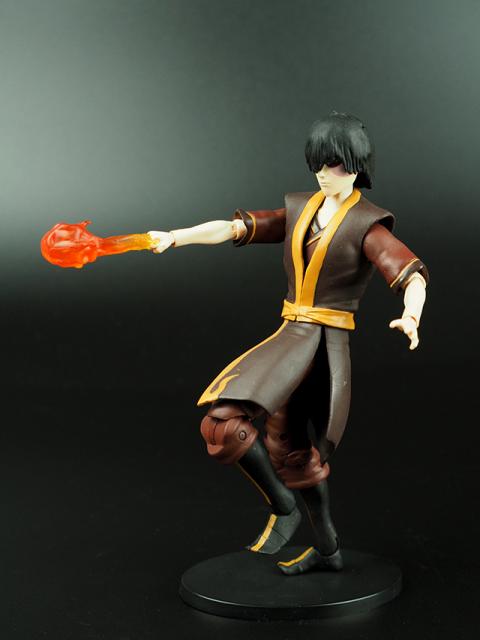 Although I am glad I have Zuko in my collection, I wish I had the regular version, and I wish the head was better. For $16 it's not terrible, but it could be better.