The Japanese toy company Wing has been making cheap, non-franchised toys for more than 40 years. They outlived HERO and JAM to be the last of its kind standing. Super Machine King was first released in 1989, but was re-released in 2016. It's this reissue we're looking at today.

The box is amazing as always. The illustration is killer and there are some interesting markings on the box. The red text says "SUPER MACHINE OH" (Oh meaning King), Theres a difficulty level of 10 on the top left, and a note on the front says for parents to read the note from Super Machine inside the tray. 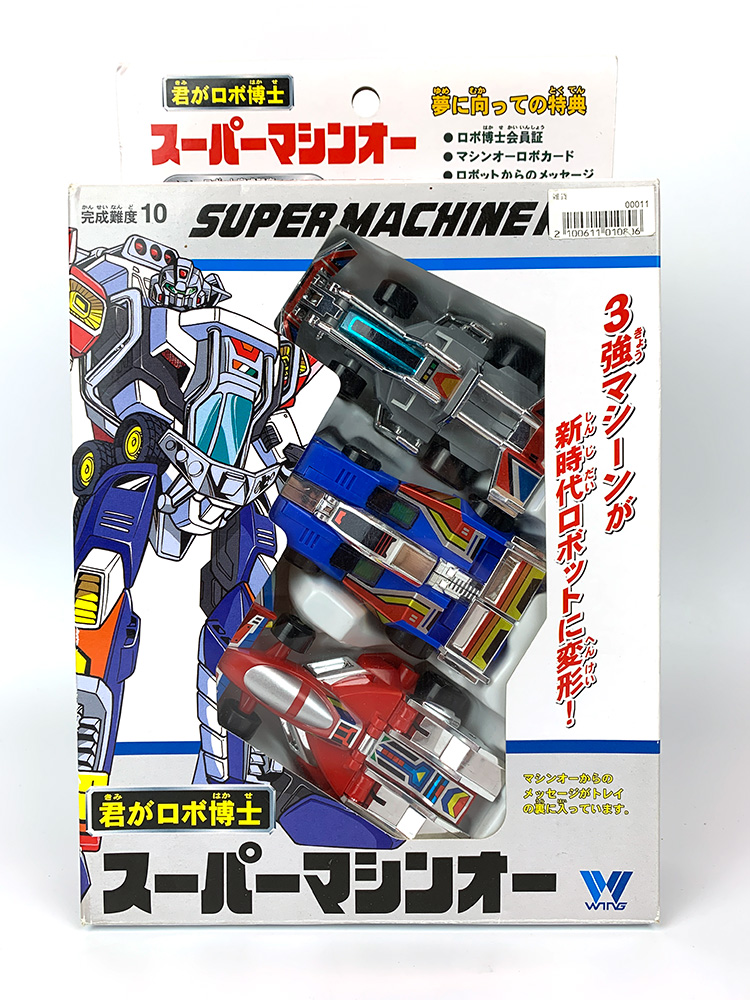 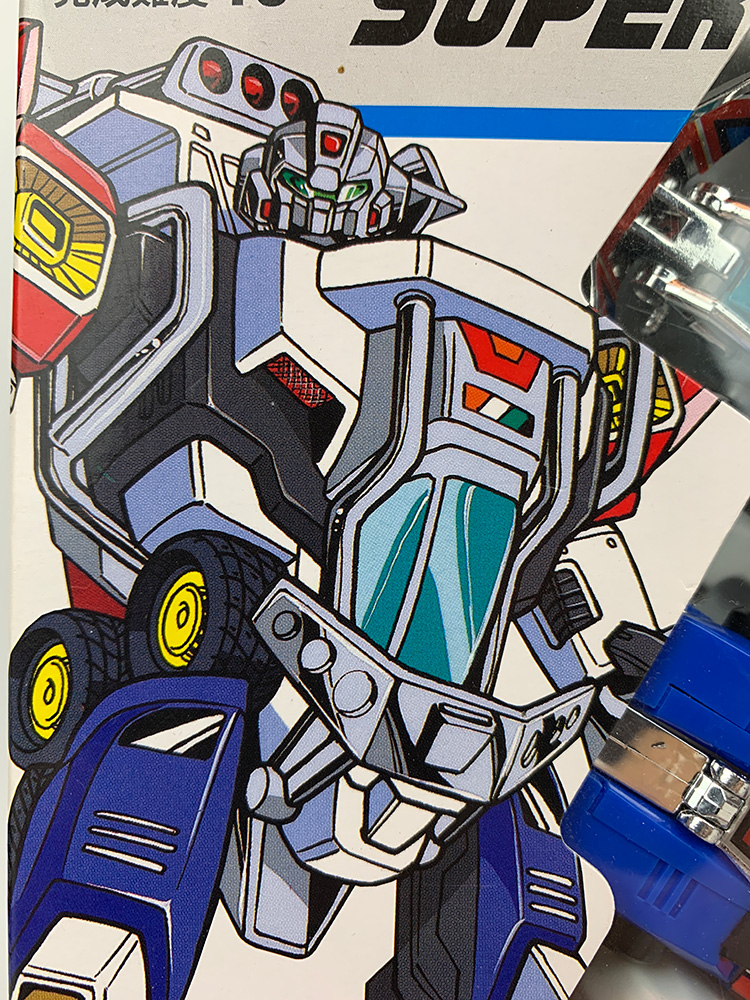 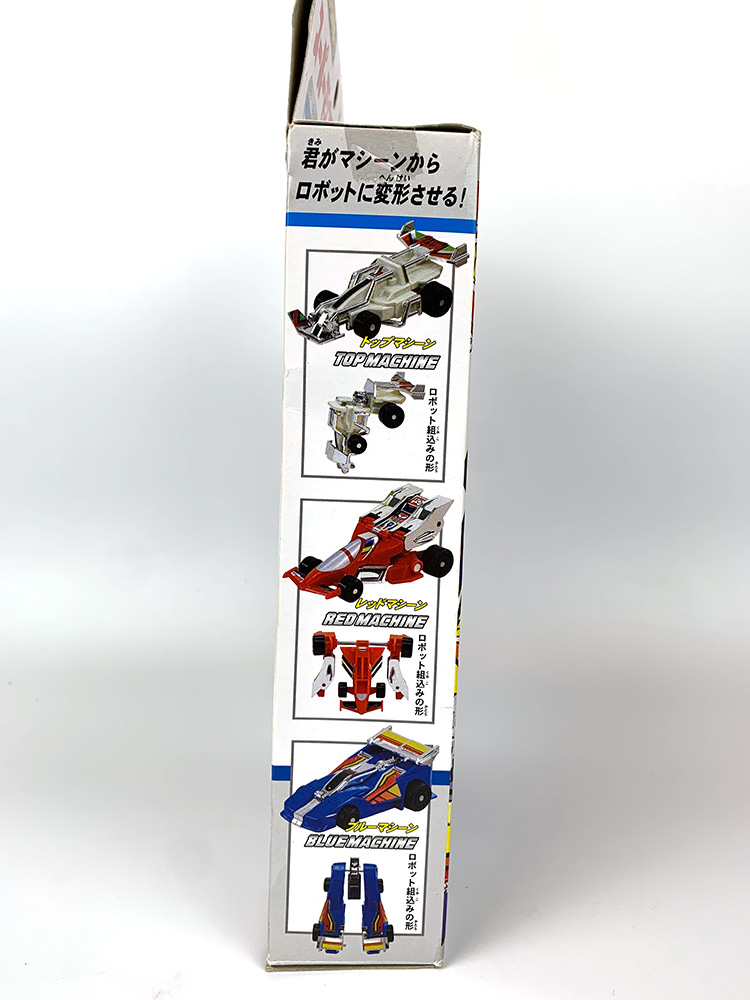 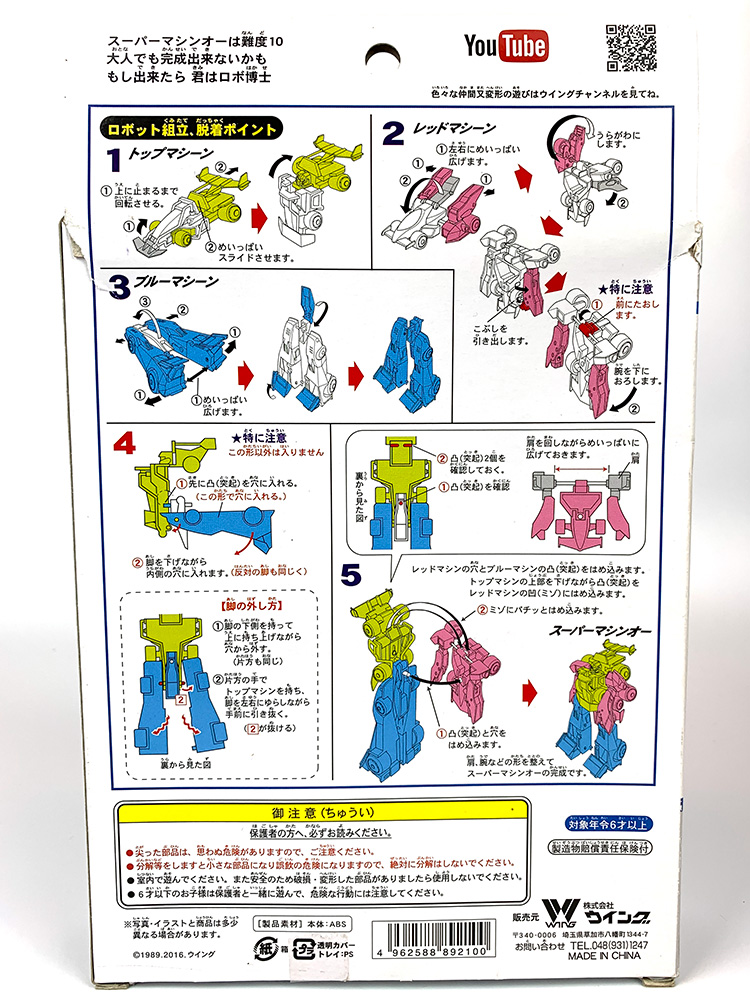 The QR code leads to WING's youtube page, updated about 5 years ago (2017)

Below is the note. 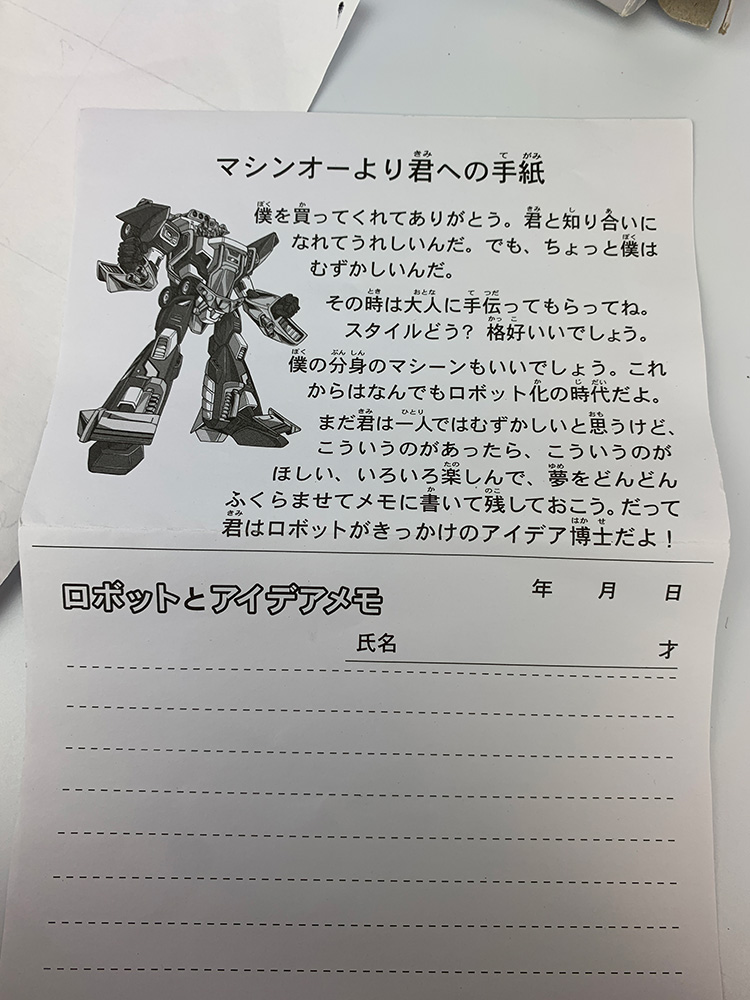 I used google translate to get a rough idea of what it says:

"A letter to you from Machine King.

Thank you for buying me. It's nice to get to know you, but I'm a little embarrassed, then ask an adult to help you.

How's the style? It's cool.

My alter ego machine would be nice too from now on, everything alone I think it's still difficult to do it alone.

'Cause you're an idea doctor inspired by robots!"

Of course, thats a machine translation, but the gist is, ask your parents for help and don't be embarrassed. The space below is for you to write out your ideas I guess. Anyway, it's a nice touch.

Also included is an ID card and a trading card. 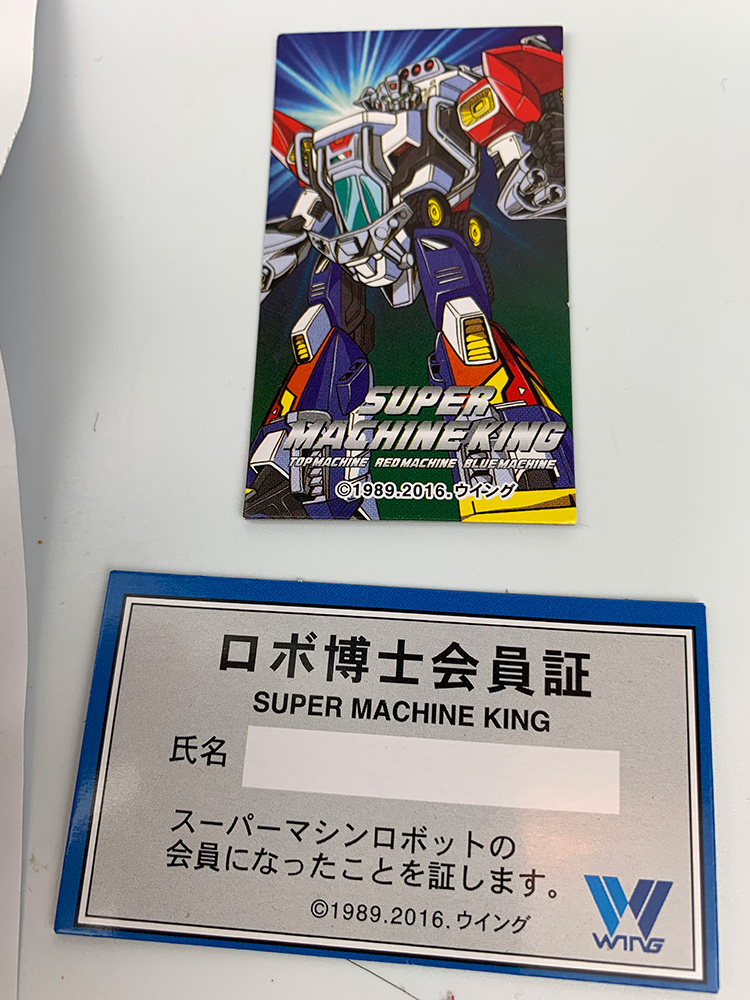 The plastic tray is super flimsy. 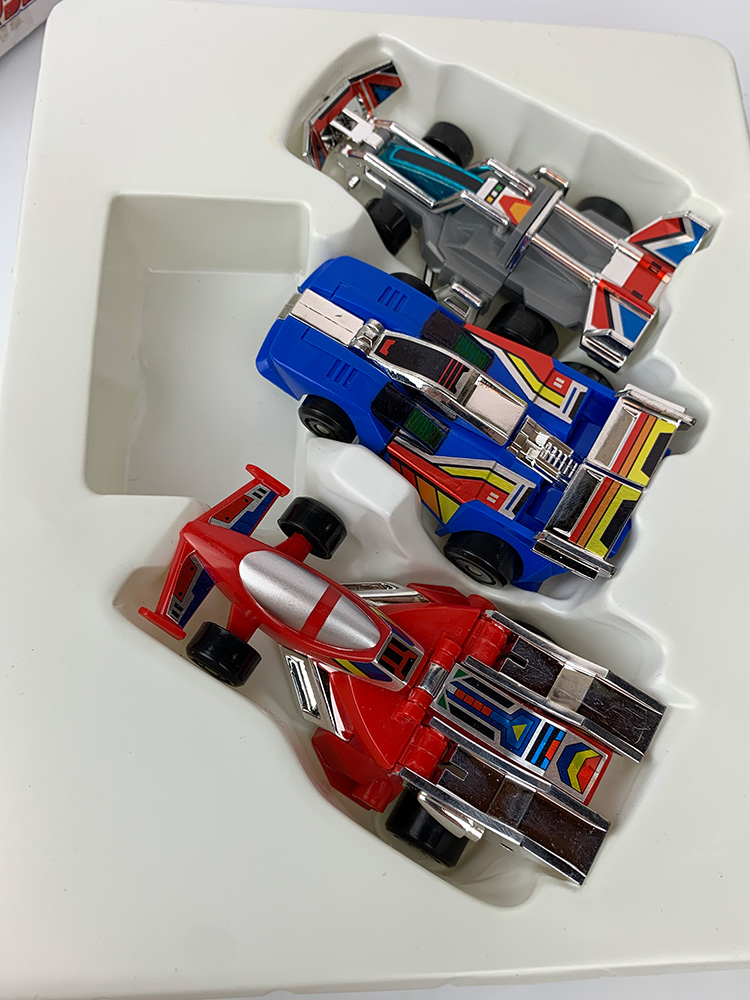 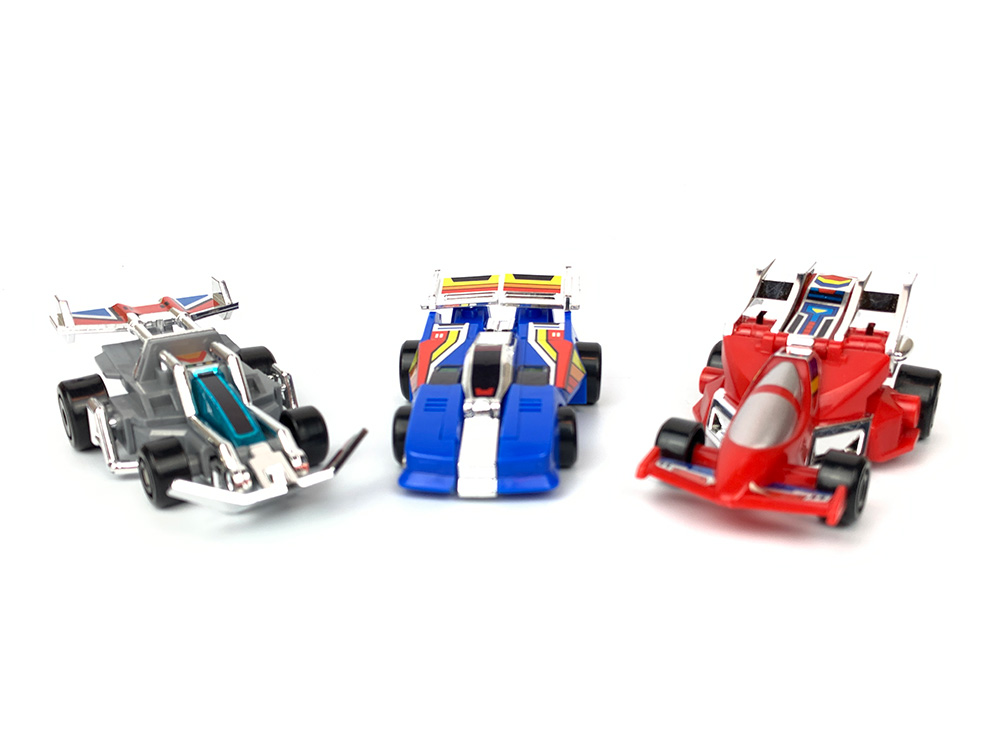 While shown as white on the box, the main body is grey. All of these cars have nice sharp plastic molding and don't feel cheap at all. They feel like Takara out of the Brave Series or something. 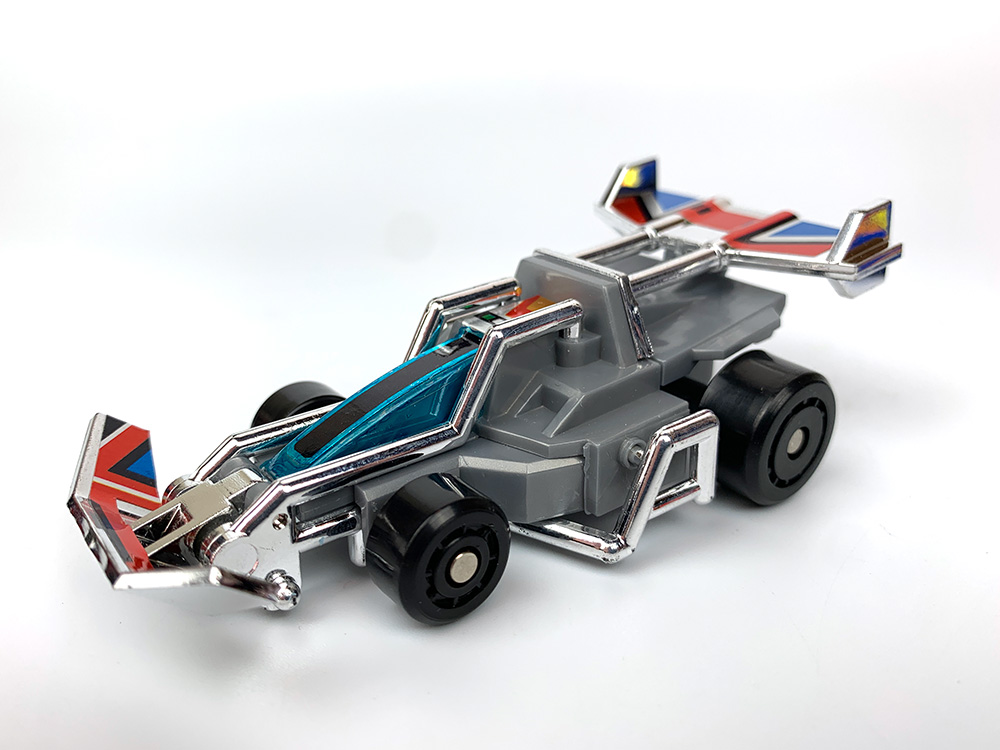 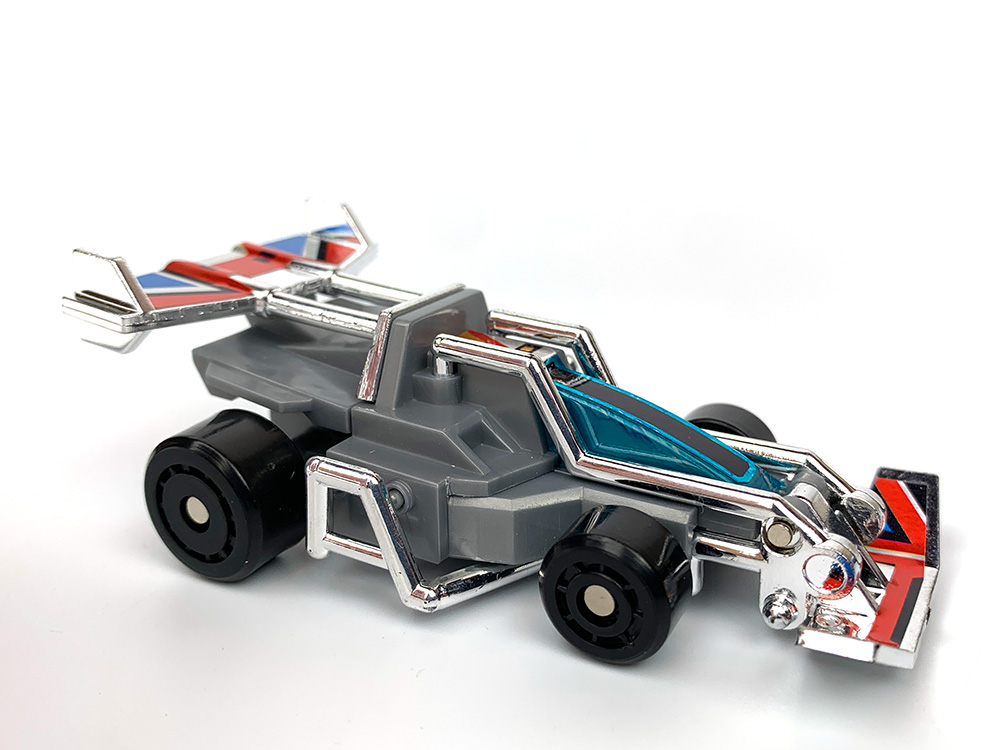 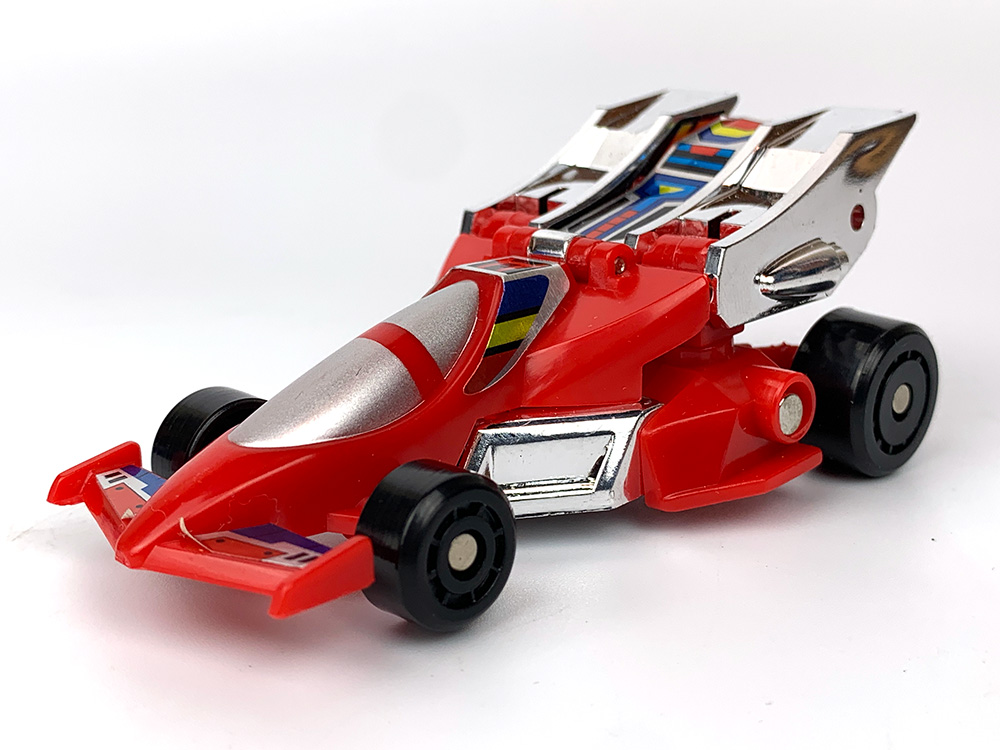 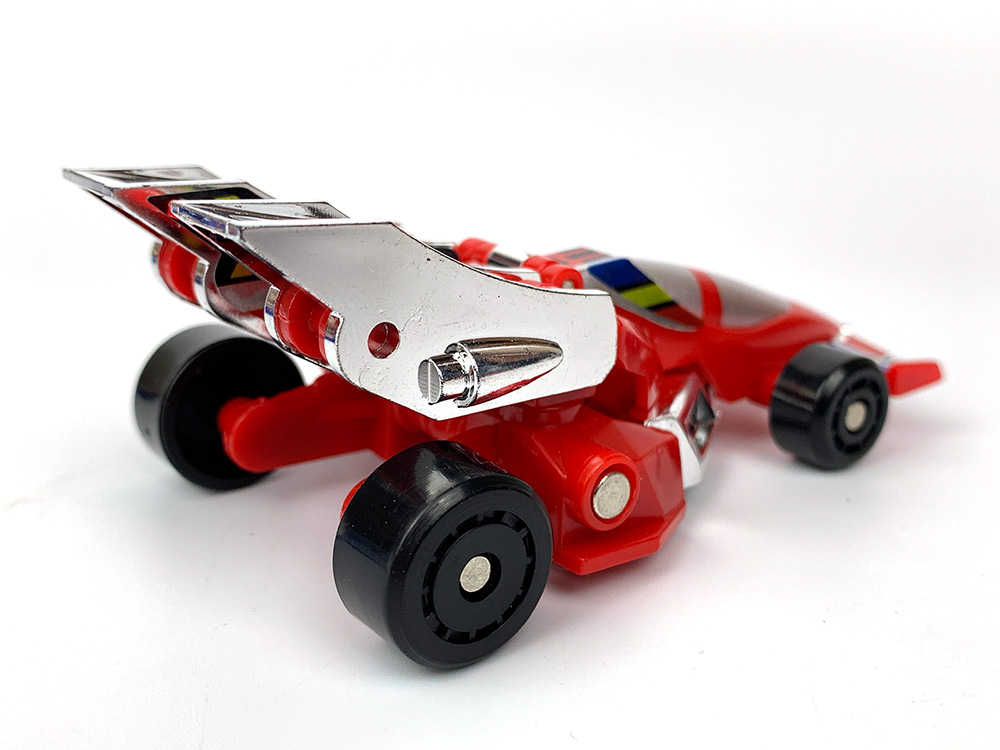 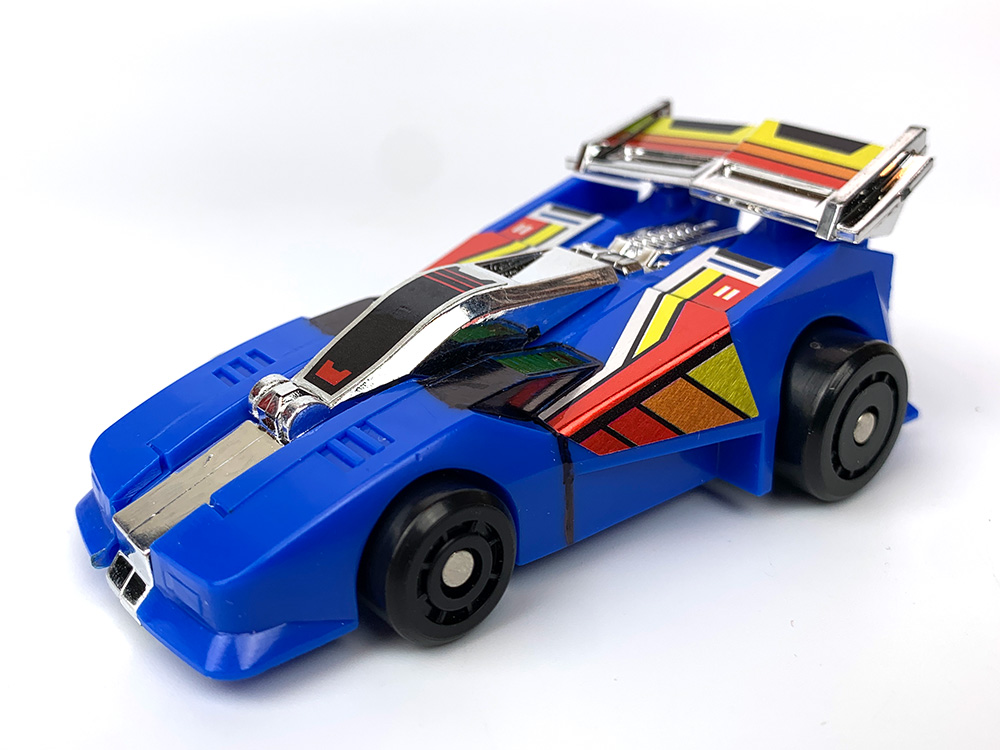 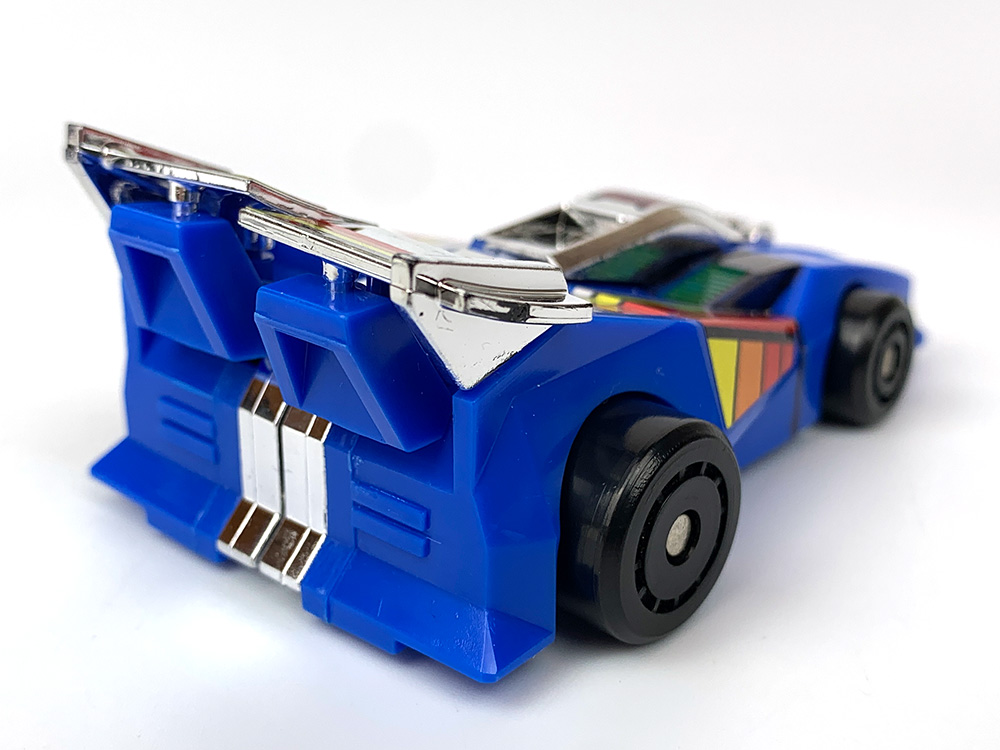 All three car modes are super solid, but when you go to robot mode, it becomes a mess. Check out the video below to see the transformation 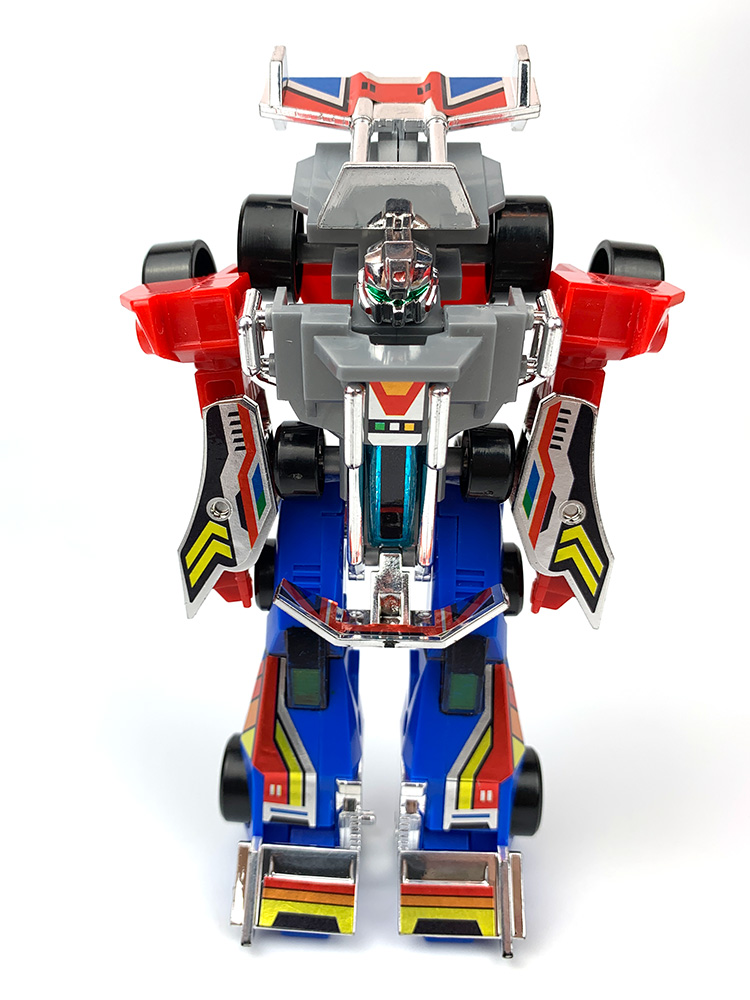 While he stays together, he's very loose limbed, and the spoiler on the front won't stay up. The arms flop all over the place, and he has a perpetual lean forward. That being said, he looks very cool. 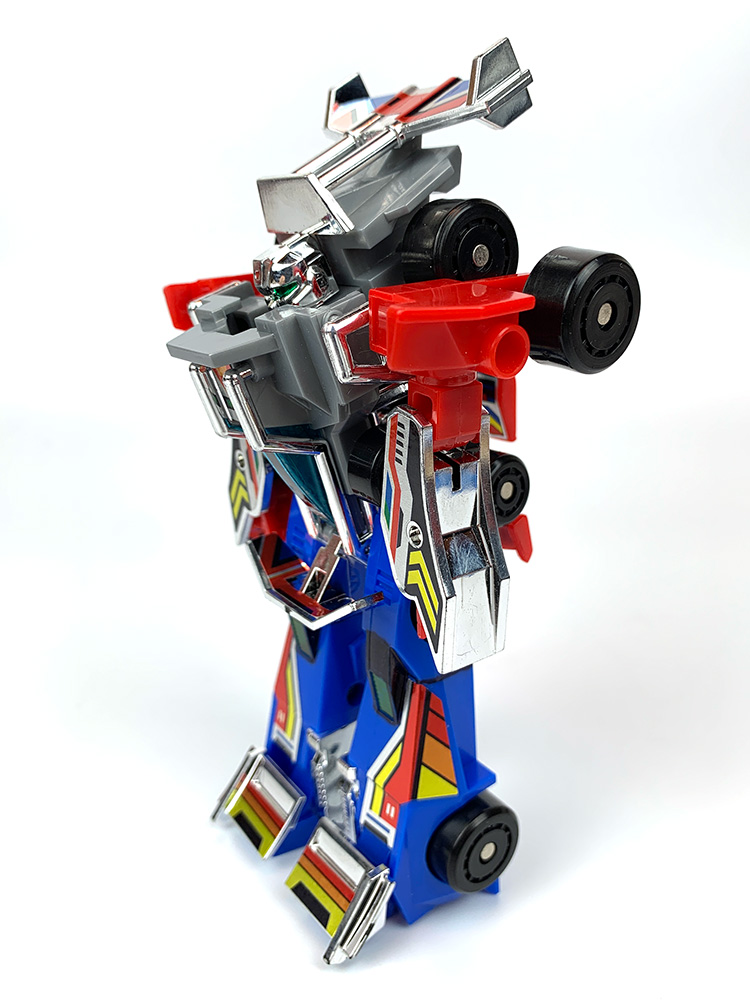 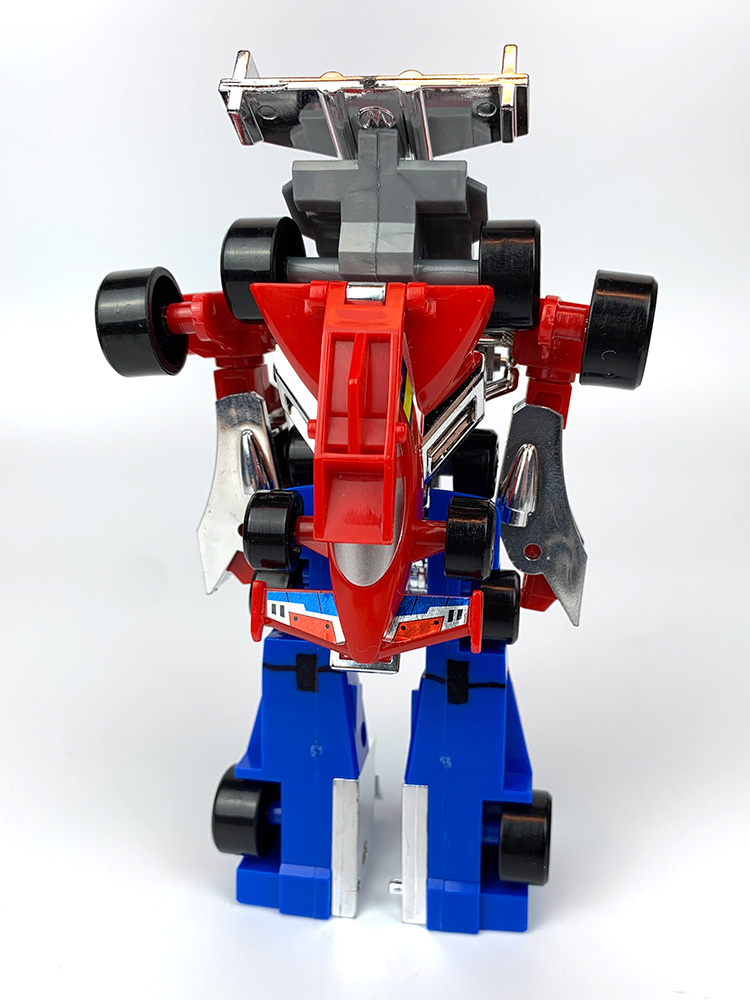 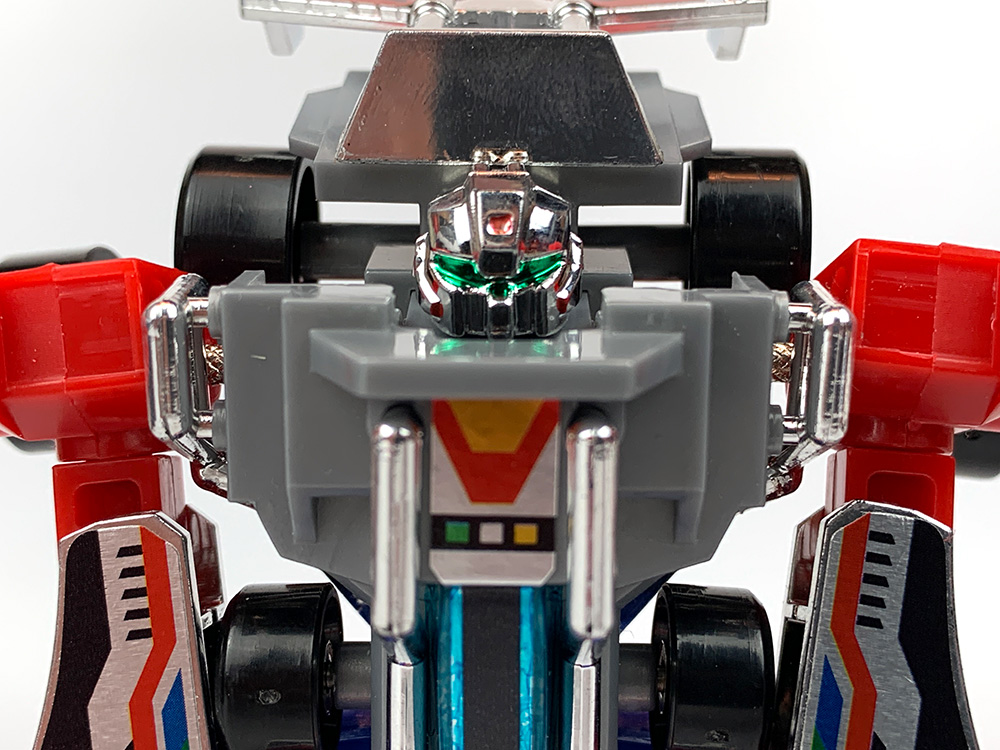 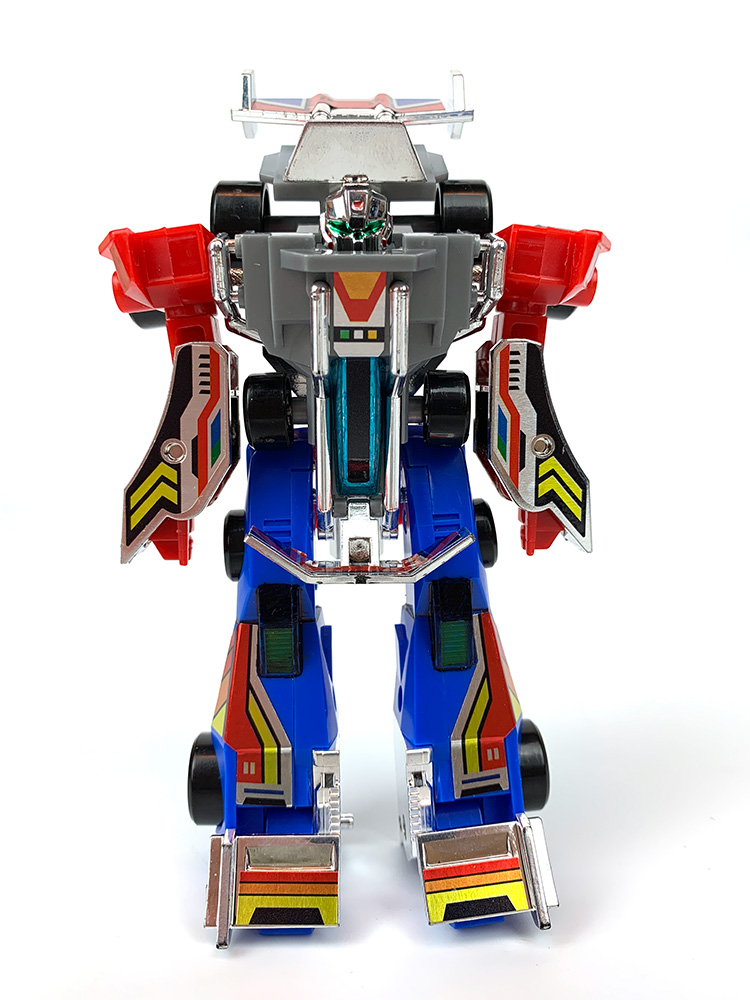 I don't know that I would recommend hunting him down, but he does look great. Perhaps the vintage one is tighter and feels more solid? These were sold over the years in different colors, and individually as well as sets. Another super cool weird toy from Japan.