*Note - this was originally written in 2017, but forgotten until now... 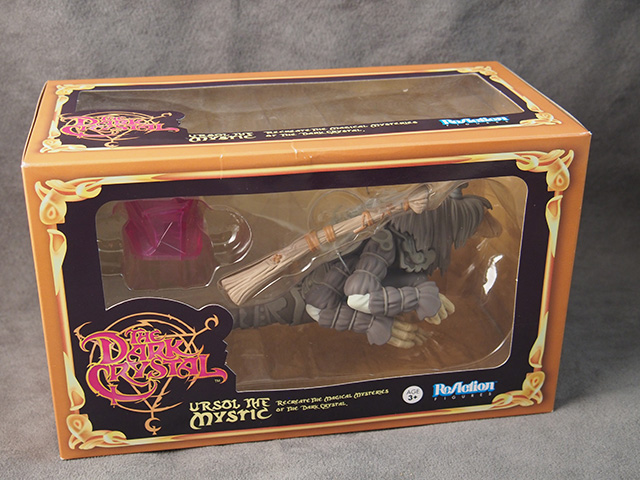 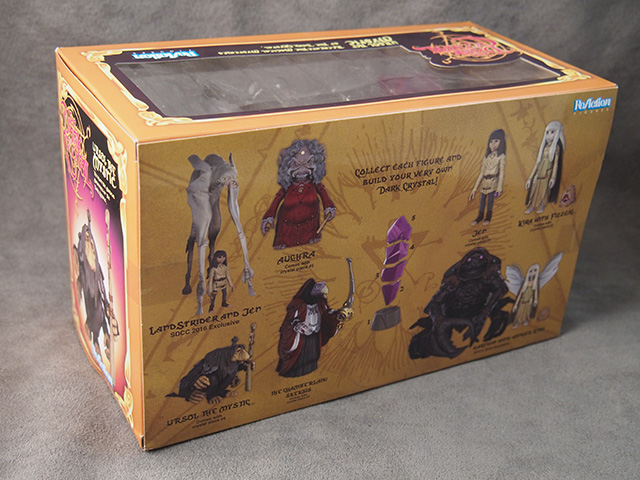 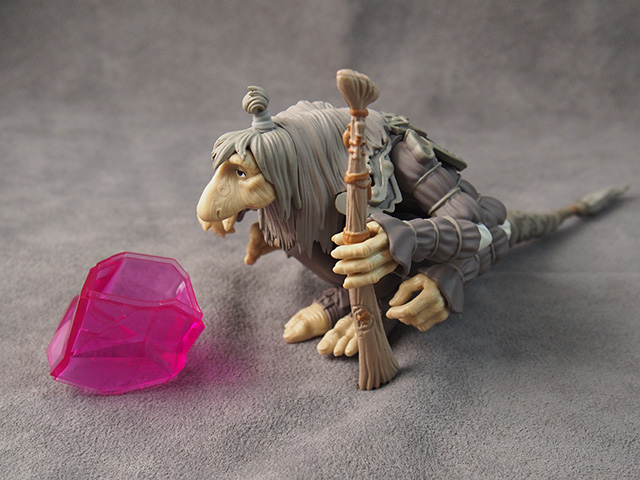 Ursol comes with his staff and one piece of the Dark Crystal. 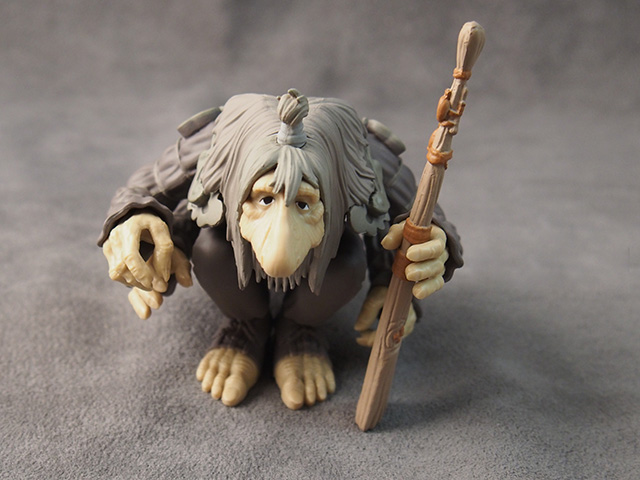 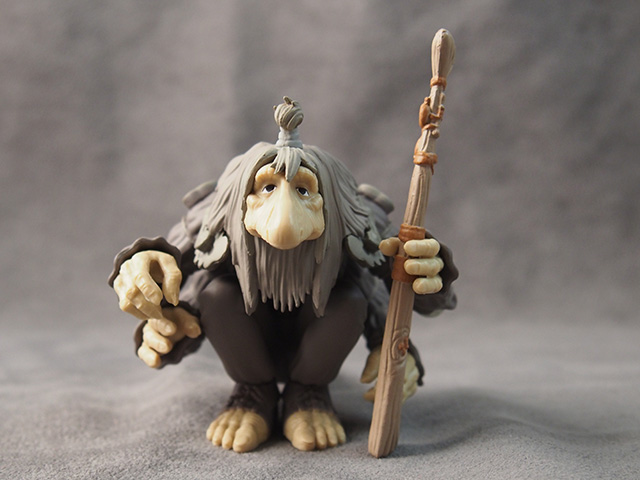 The Mystics were the characters I was most fascinated about in the original movie. Little is known about them (at the time) and they had an interesting tinge of eastern religon. 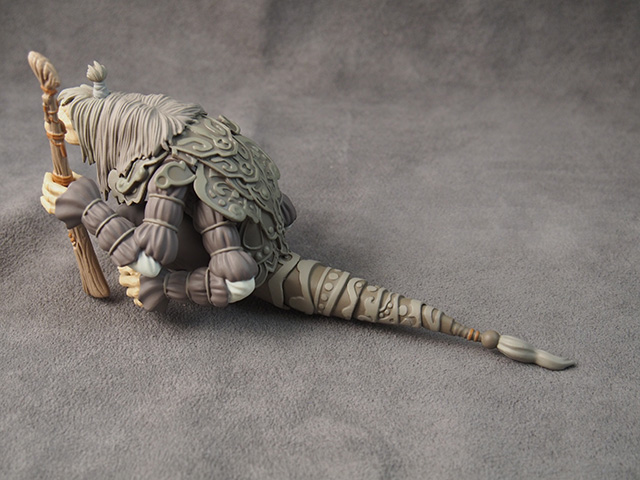 The detail on this figure is astounding. Check out the sculpt on the back and the tail. It's truely beautiful. 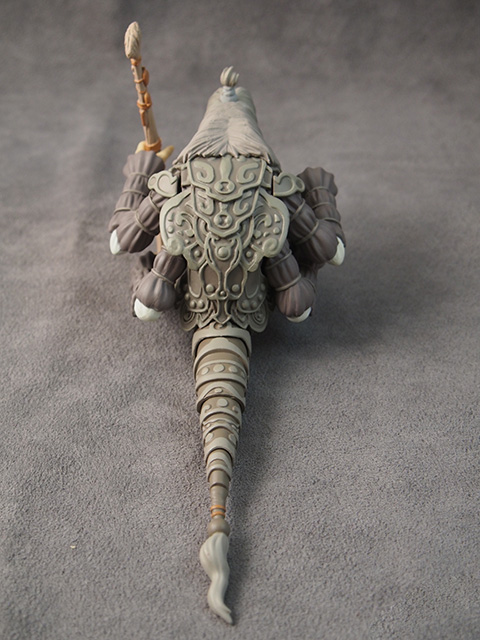 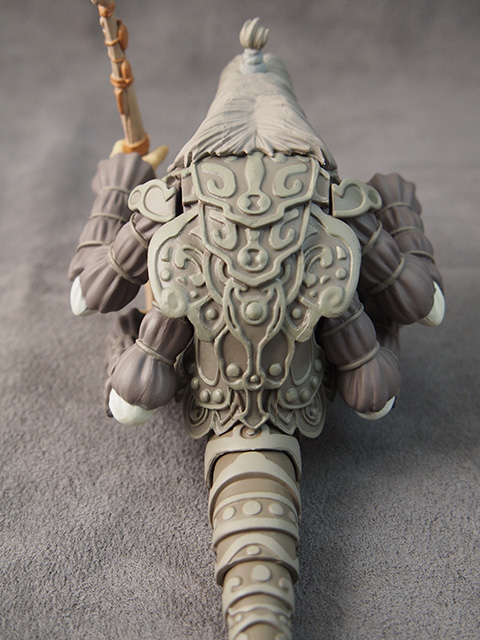 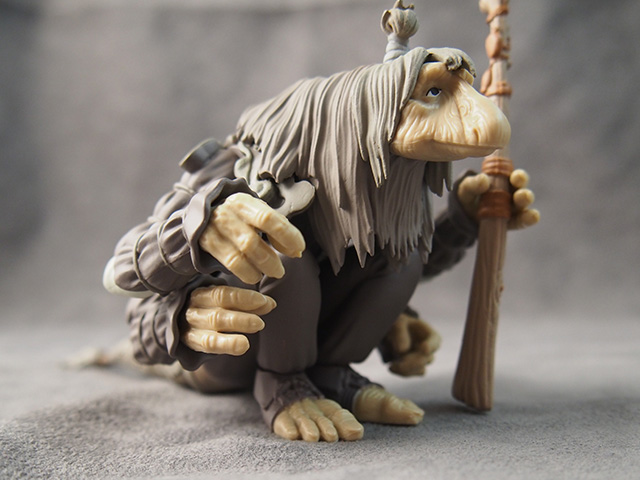 All four arms move, and does the head, but the legs do not. 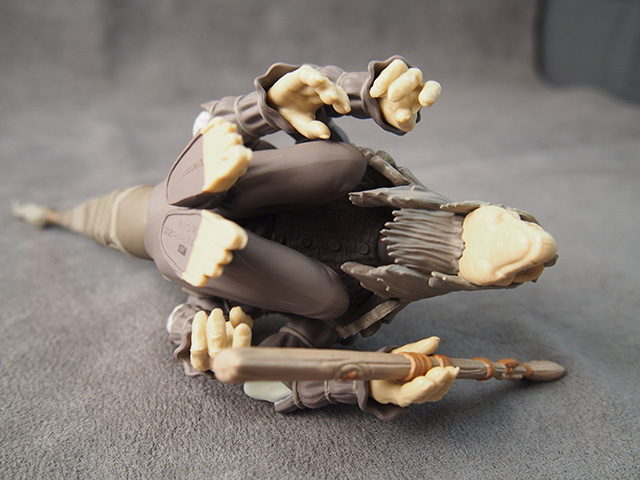 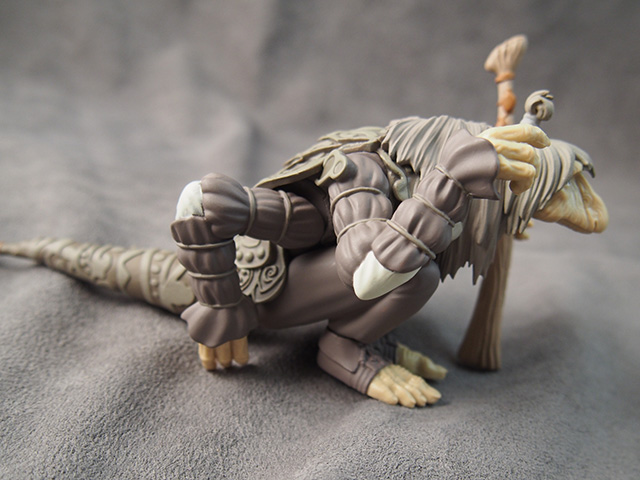 Just beautiful. I wish they made more Mystics.