Tomica is the Japanese version of the Hot Wheels or Matchbox car. There are tons of them, and a bunch of sub-lines. Tomica made a brief foray into the American market in the 80s, and then again in the 2000s, but never have they had a DIRECT IMPORT like we saw in WalMart in 2020. 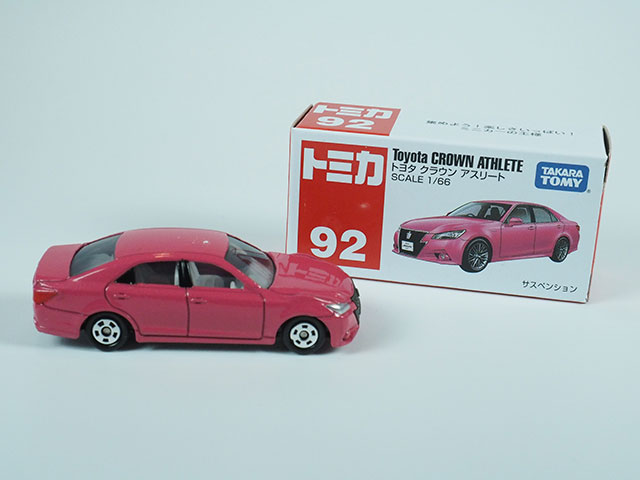 That's right, in a move that came out of Nowhere, WalMart began importing Tomica with their original packaging. Of course they had to wrap the whole thing in a US Retail-friendly clamshell, but the toy inside is 100% Japanese Diecast. 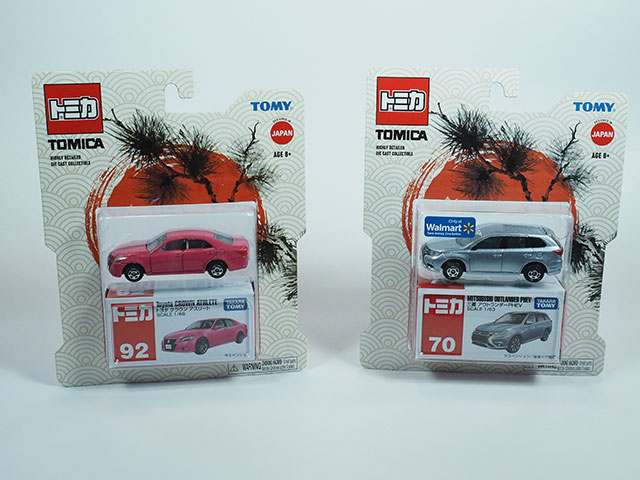 This initial selection consisted of 12 cars that they thought would appeal to the American audience. They range from boring sedans, to a truck with pandas on the back. Now I am not a huge car afficionado, but I could not resist when I saw these in WalMart. 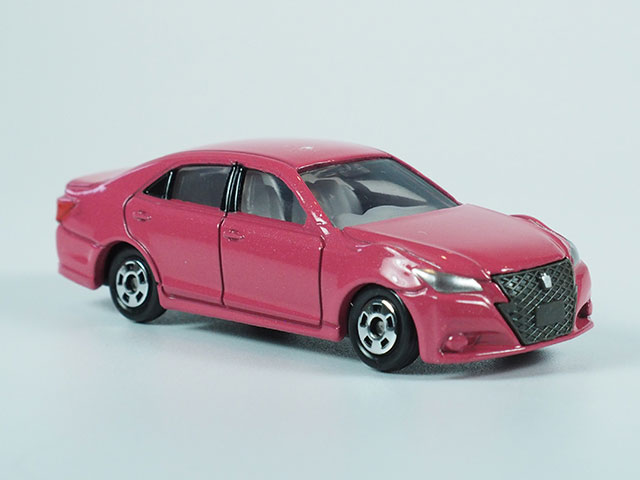 The toy is beautiful, with a luscius gloss coat. My love of Matchbox is invoked here, with just plain normal cars in diecast form. Race cars and fantastic vehicles are fine too, but I like that these are made. 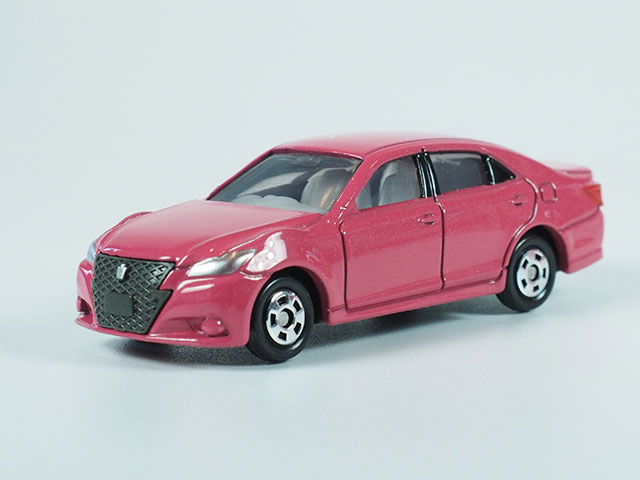 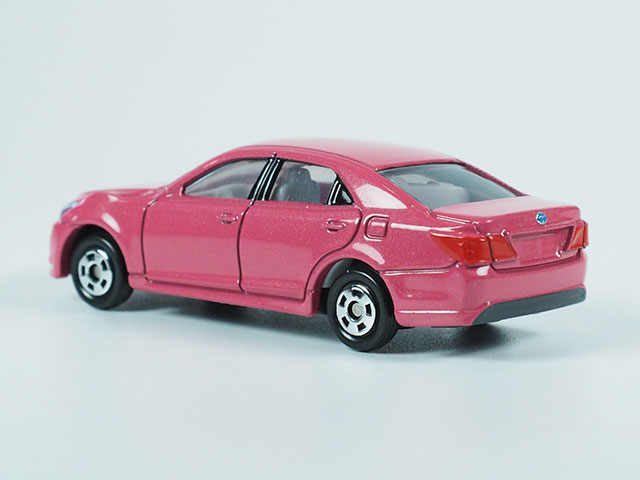 While some Tomica have opening doors or trunks, this one does not. Also notice that the wheels on this are much thinner than a US diecast car of the same size. On the bottom is the name of the vehicle, the number, the scale, and the place of manufacture. One interesting thing about Tomica is that they are NOT in a consistent scale. The important thing is that they fit in the box, so sizes are adjusted for that requirement. 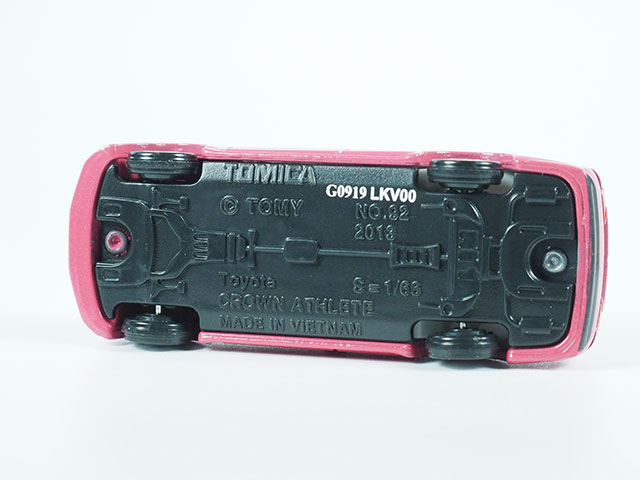 Lets talk about those glorious boxes. In Japan, these are just stacked in row upon rows, often only with the number showing. I've also seen them in open troughs lined up like candy bars. They are cheap (about 300-400 yen) impulse buys, but there also is a large collector community for them. The numbering makes it easy to keep track of which ones you need. Sadly, if you are a US collector, your set won't be complete without ordering some overseas because they don't intend to bring the entire series over, just a few waves of 12. 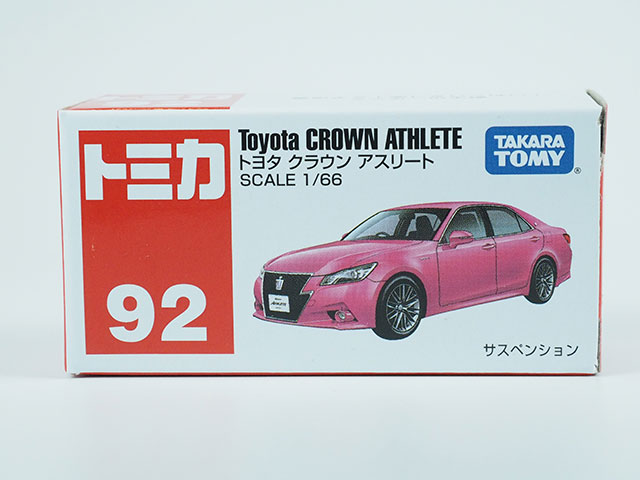 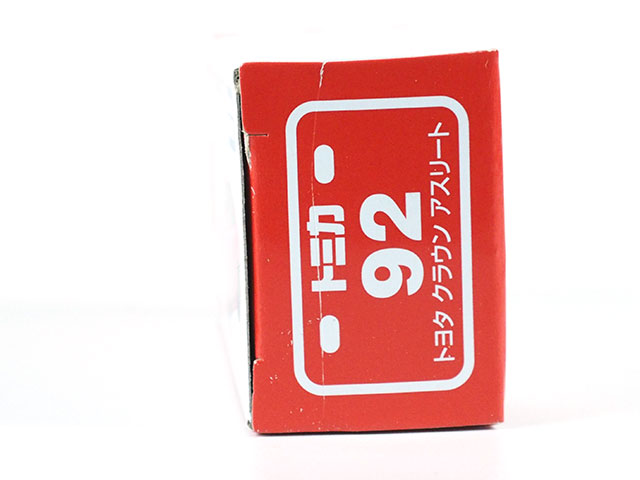 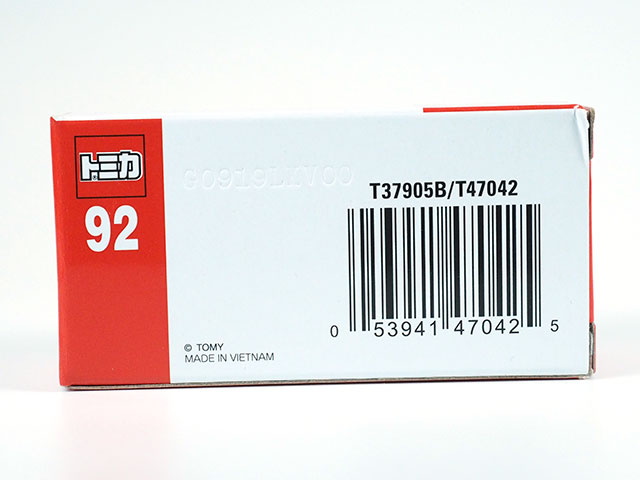 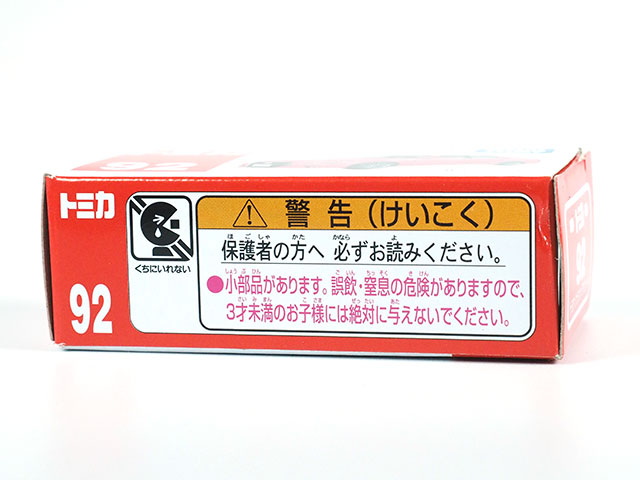 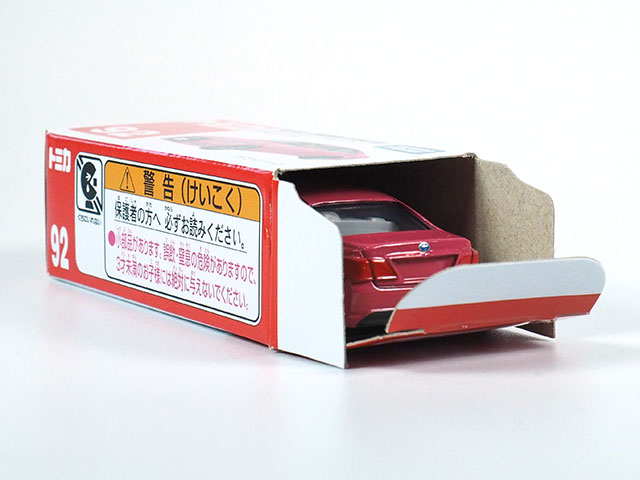 I mentioned earlier to it invoking the feel of old Matchbox cars, which were sold in similar boxes. How similar? check this out: 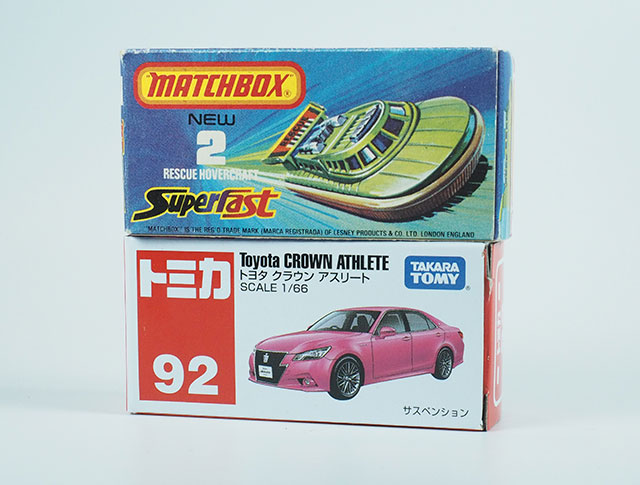 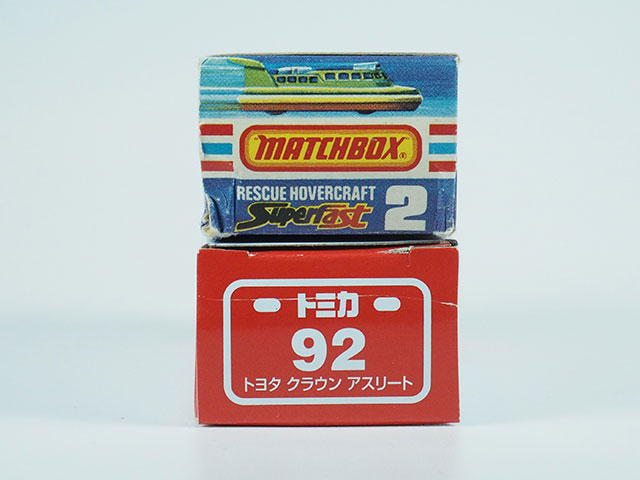 Did Tomica model their line off of Matchbox, right down to the box dimensions? I have no idea but it sure looks that way.

These are fantastic little toys, and cheap enough to get a whole bunch.