The other small vehicle released for the Combot’s subline was the Terra Tredz, a desert camo repaint of the Ballistic Bomber and included a Storminn figure. Like the Kombat Tracker, this was sealed when I purchased it on Ebay but I got bored and opened it up last night. 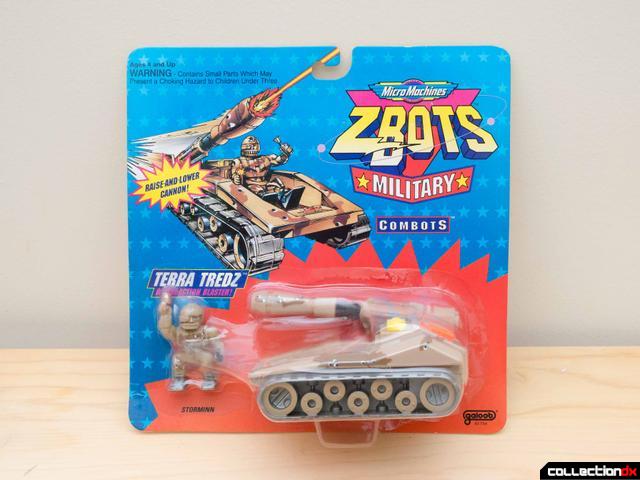 Here is the card before I removed the bubble. 23 years was long enough for the glue it dry out and the bubble pretty much just fell off the card. 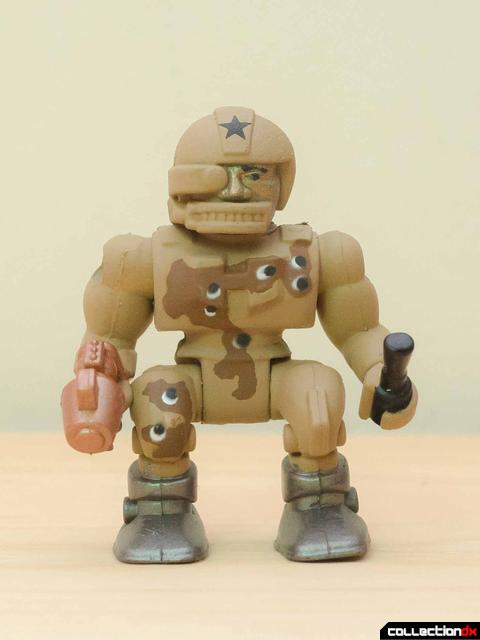 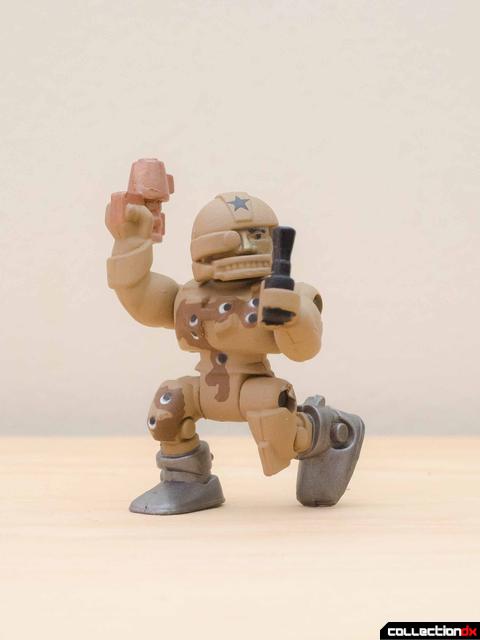 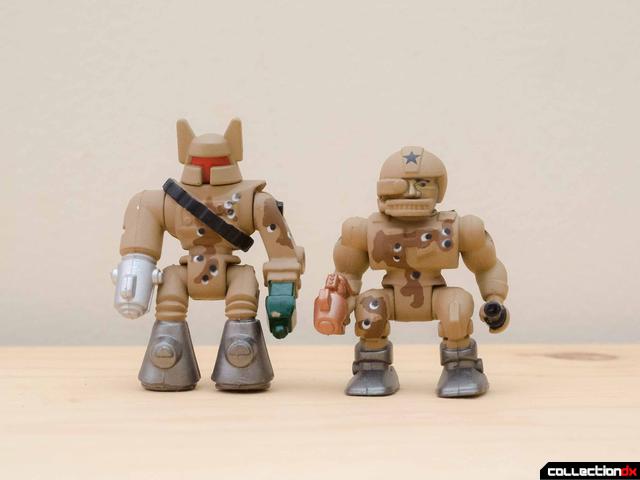 Galoob reused all the Zbot molds multiple times, so Storminn is a repaint of Paradox and someone else I’m too lazy to look up. Unlike Mongor, Storminn has this really disturbingly creepy mouth guard or maybe it’s even his robot mouth. Either way, I wouldn't want him around children. He also has 5 points of articulation and thus also better than Funko Pops. 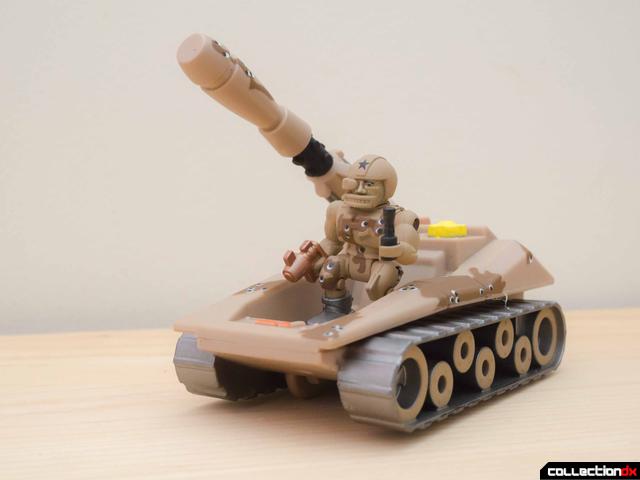 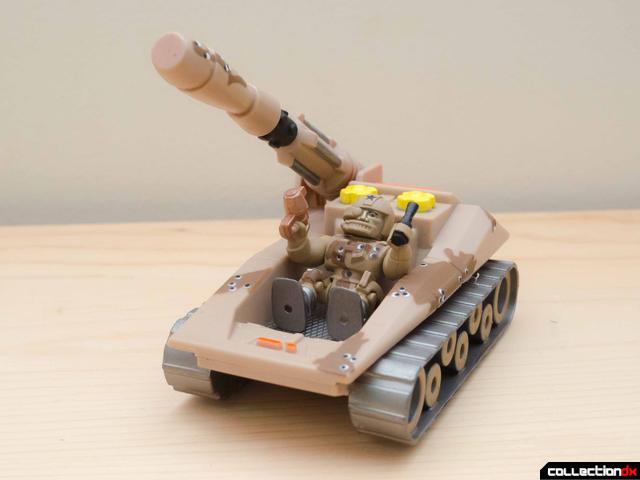 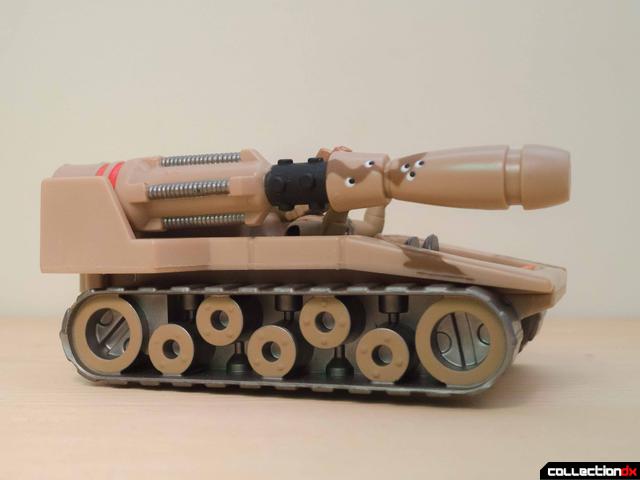 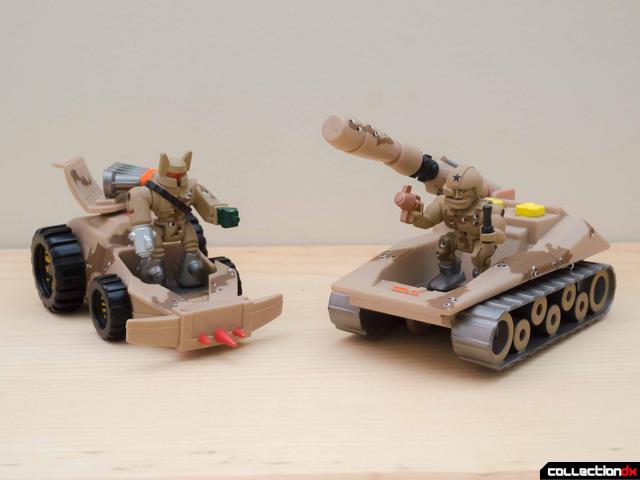 The Terra Tredz is a “battle action blaster” that just looks like some kind of artillery vehicle. A Zbot can peg into the battle station without looking as awkward as the Kombat Tracker. Alternatively, Storminn can also sit inside the battle station rather convincingly. Compared to the Kombat Tracker, the Terra Tredz is a way nicer looking vehicle, but I think the original Zbot color pallets work much better. The Combots line in general wasn’t nearly as interesting as the regular Zbots line, without any bad guys to fight against and boring color pallets. I only bought this because it was cheap, if I were to spend more than like 3 dollars ,I’d go with the Zbots version. 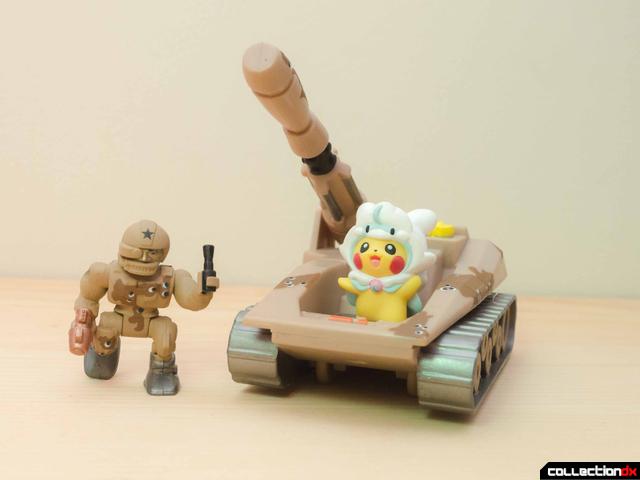