There's a lot going on with this toy, but as you can see it's a rescue helicopter that carries a container. Shown here is the Heli with an adapter that allows it to carry two containers - I'm pretty sure the extra container and connector came with this set, even though the instructions I have don't say so. 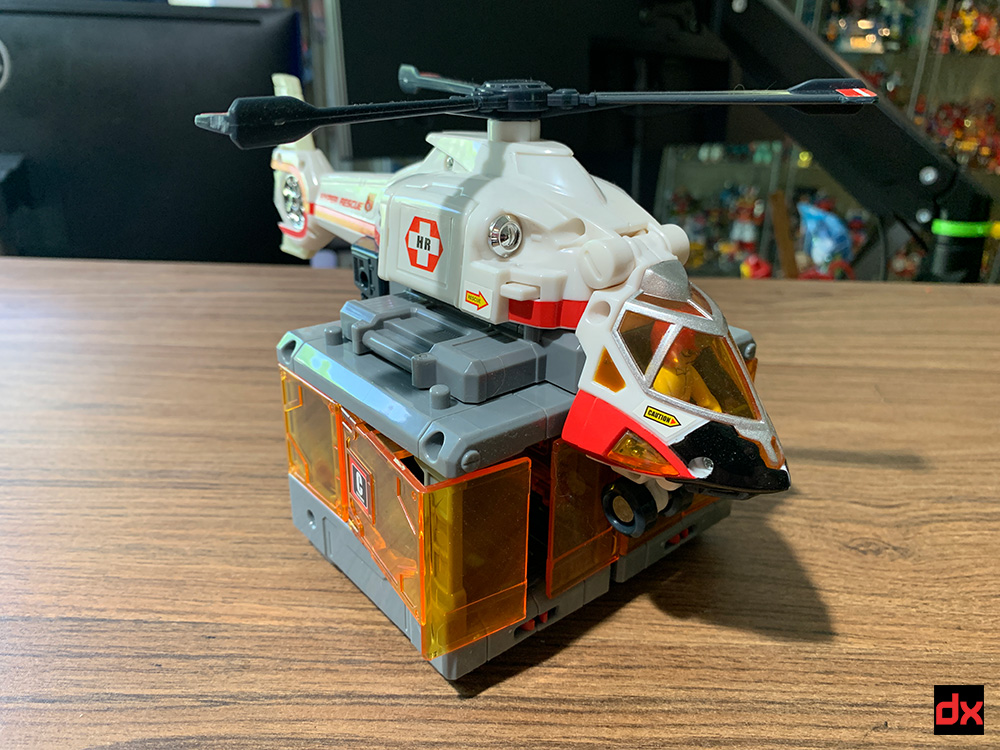 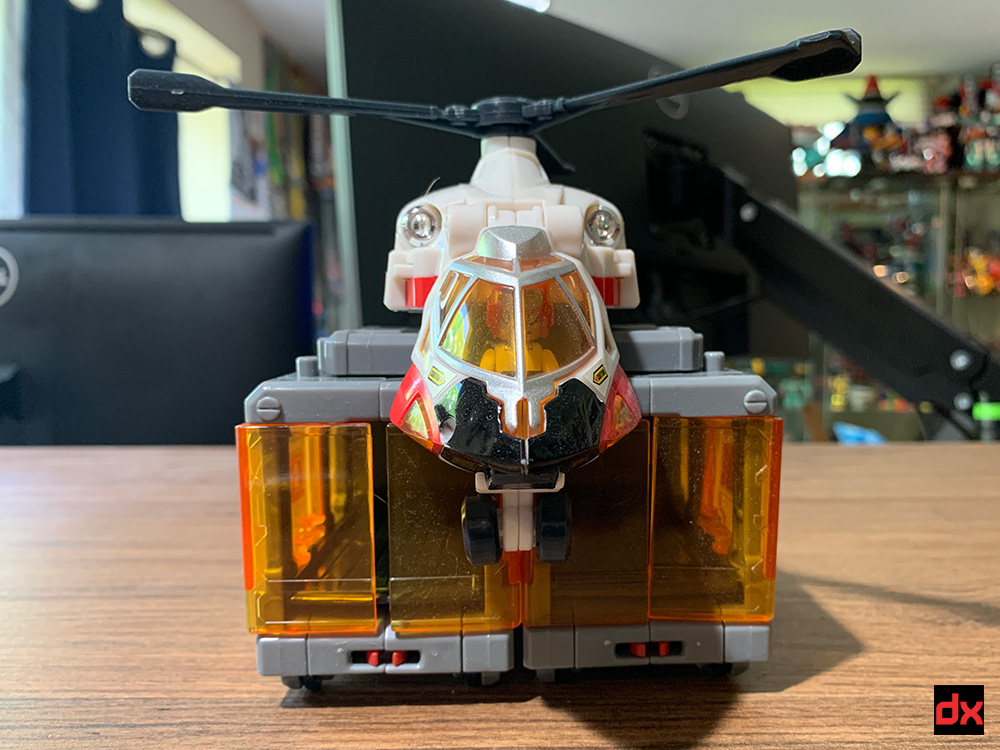 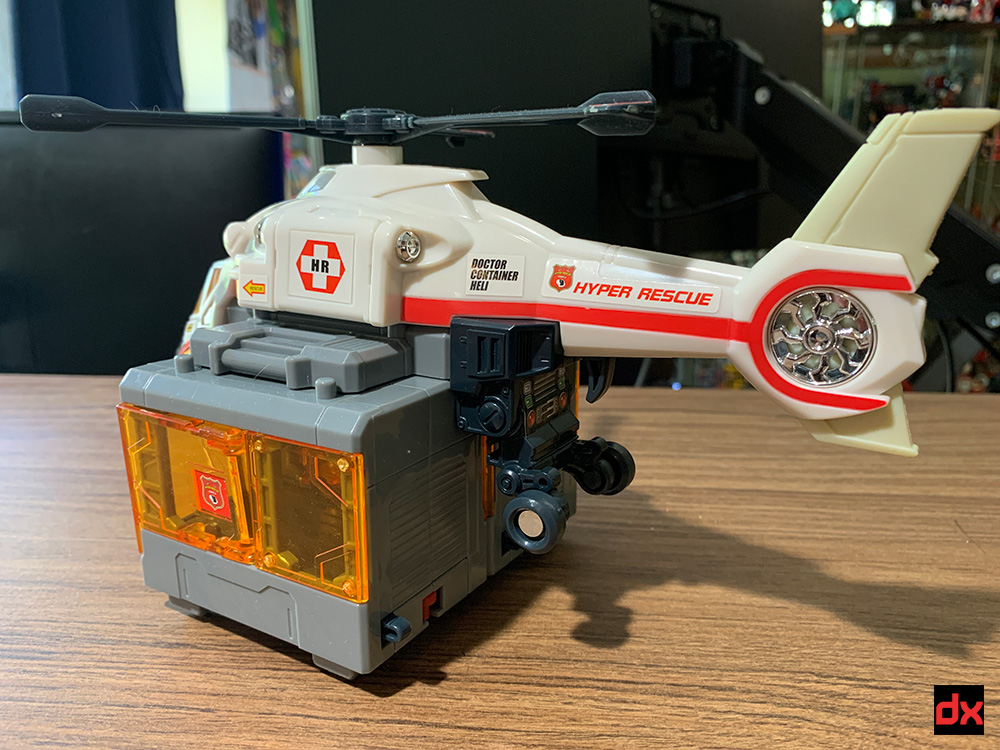 With both containers attached you cannot activate one of the action gimmicks, but with one you can. 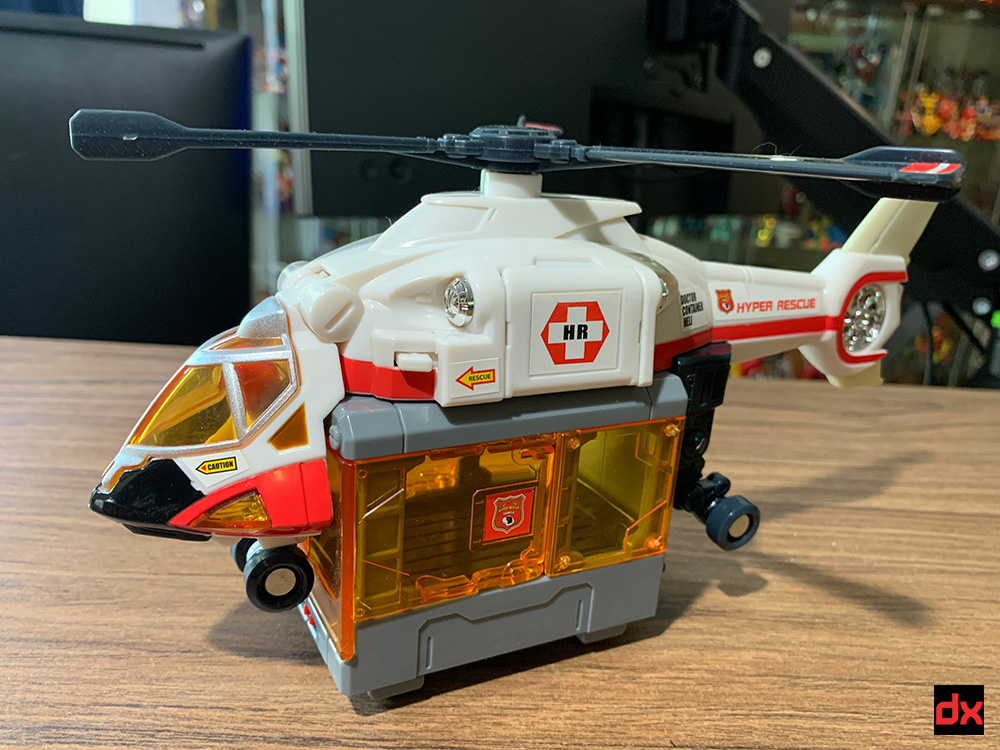 You can place any Tomica or similarly sized vehicle in the container. 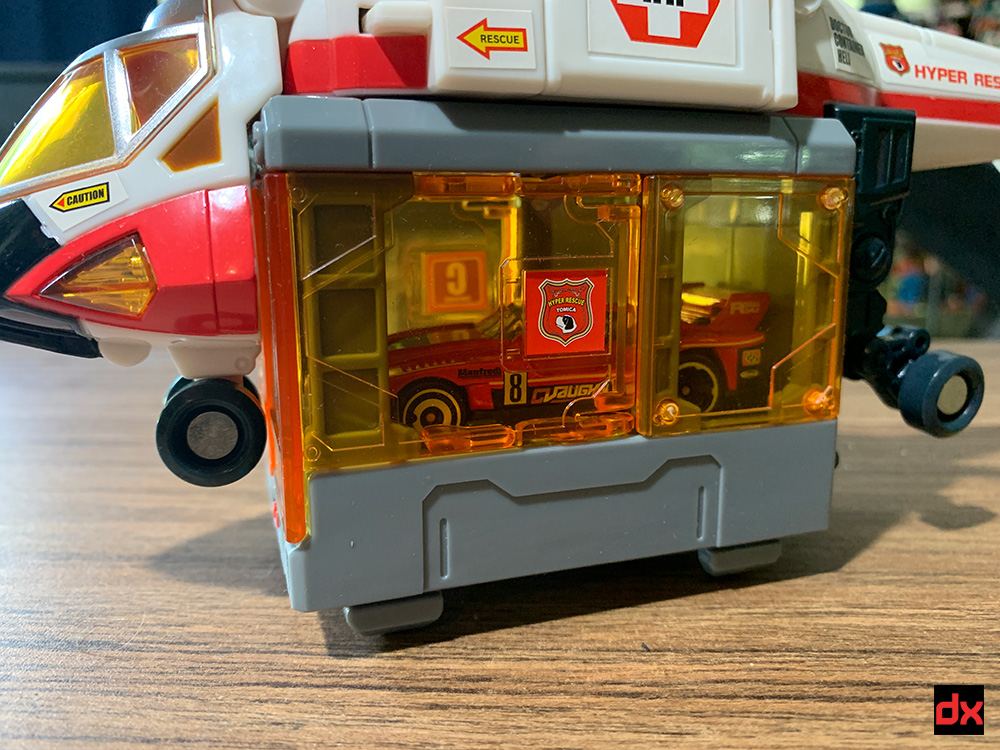 Lift the nose of the helicopter - 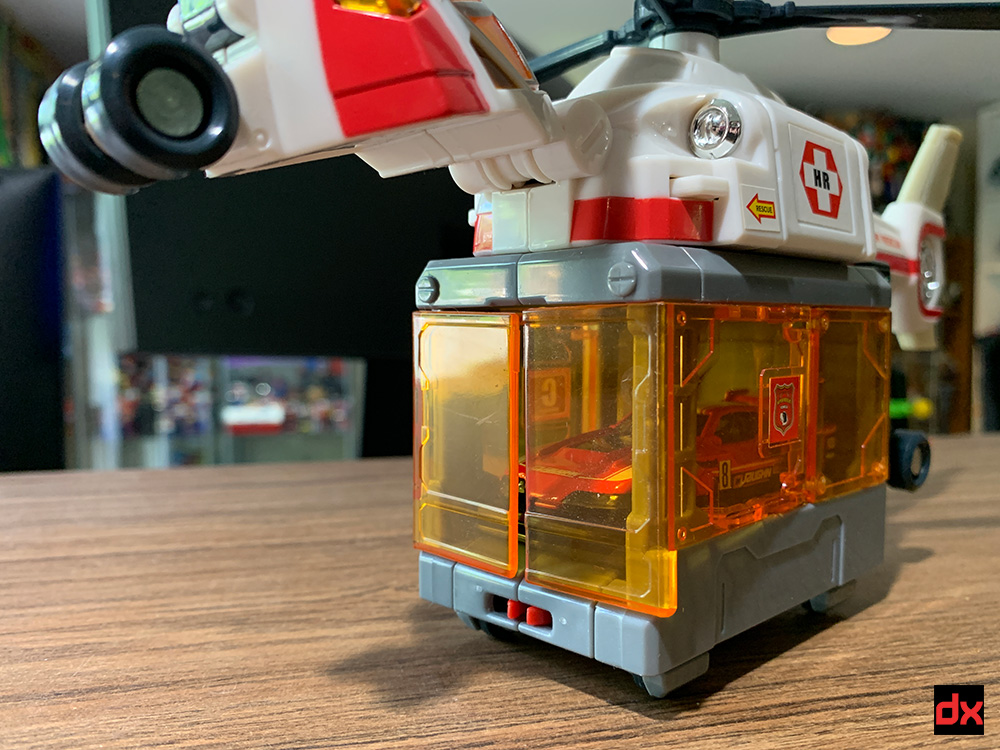 Press a button on the back of the container to launch the vehicle! 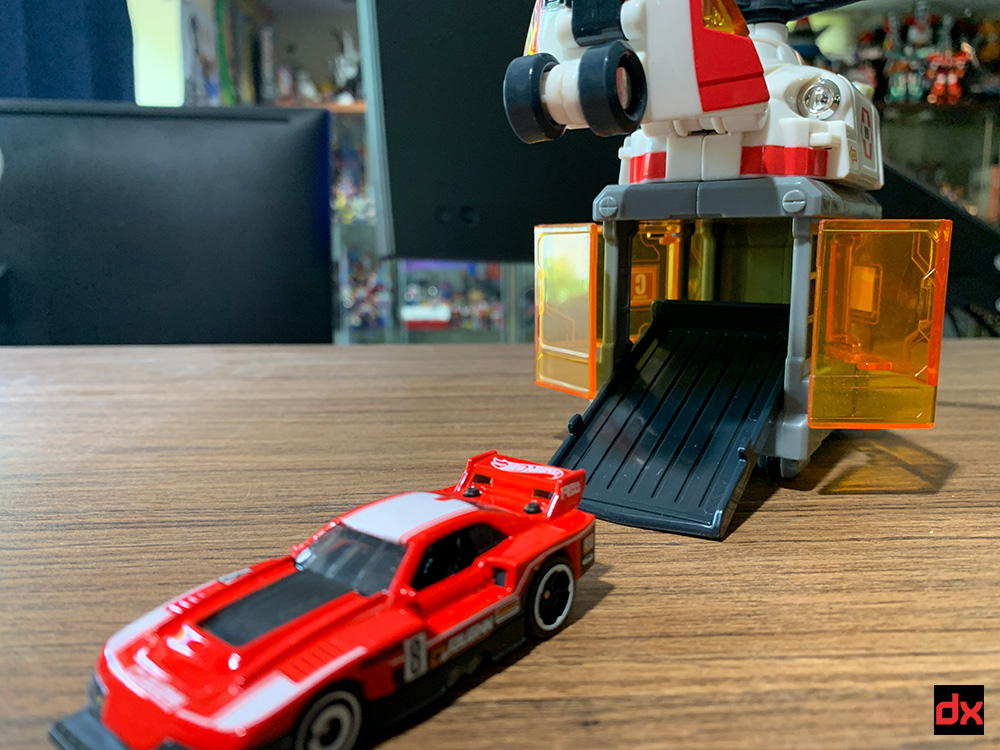 With the container removed the helicopter can roll freely on the wheels. 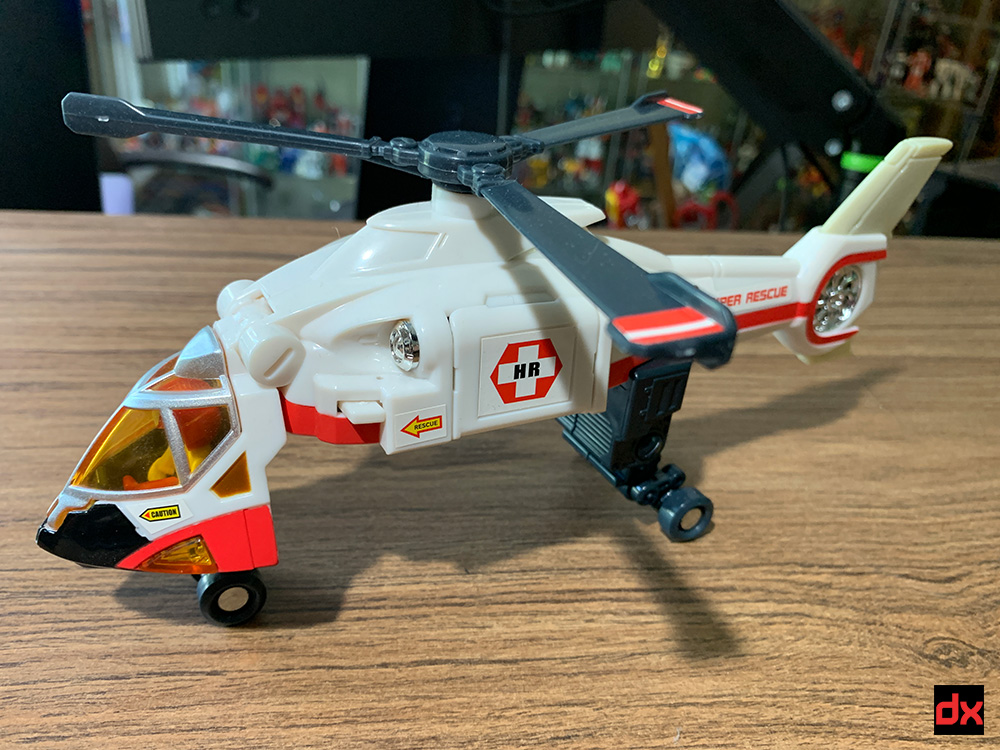 Underneath there is a hidden feature! There's a pull-down rescue ladder! 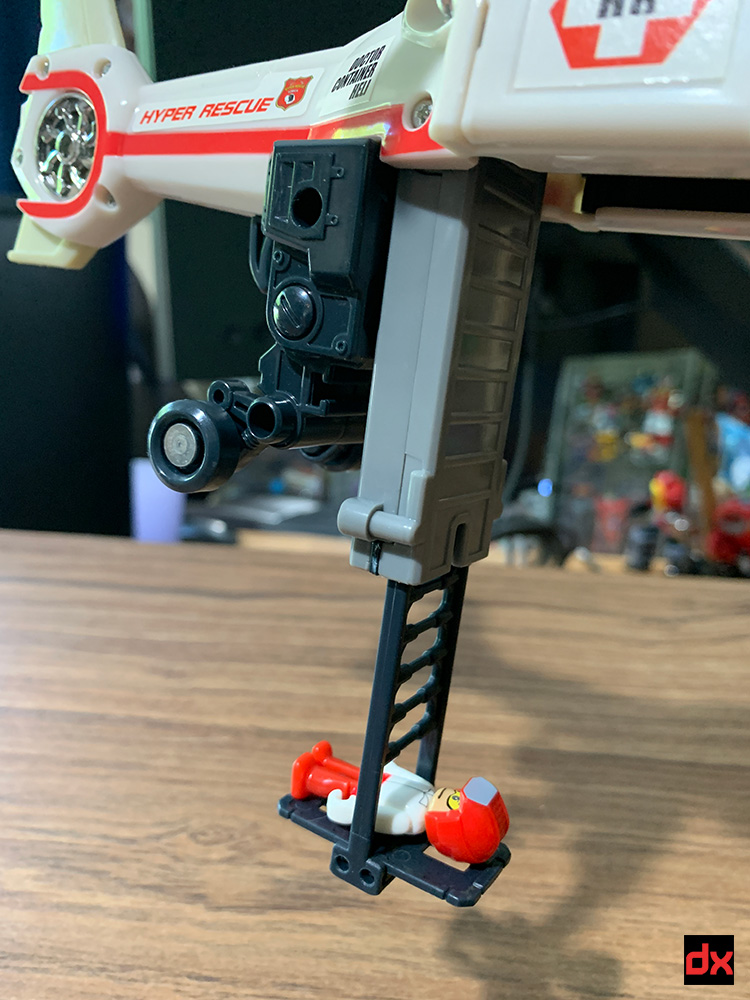 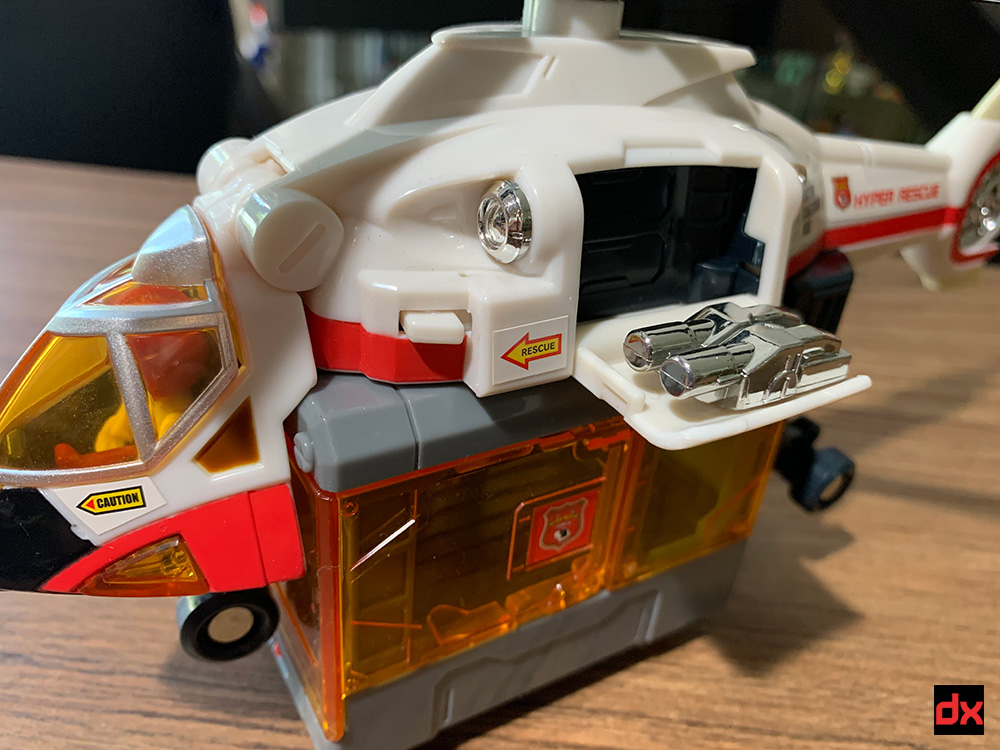 The cockpit opens and features room for one included pilot. 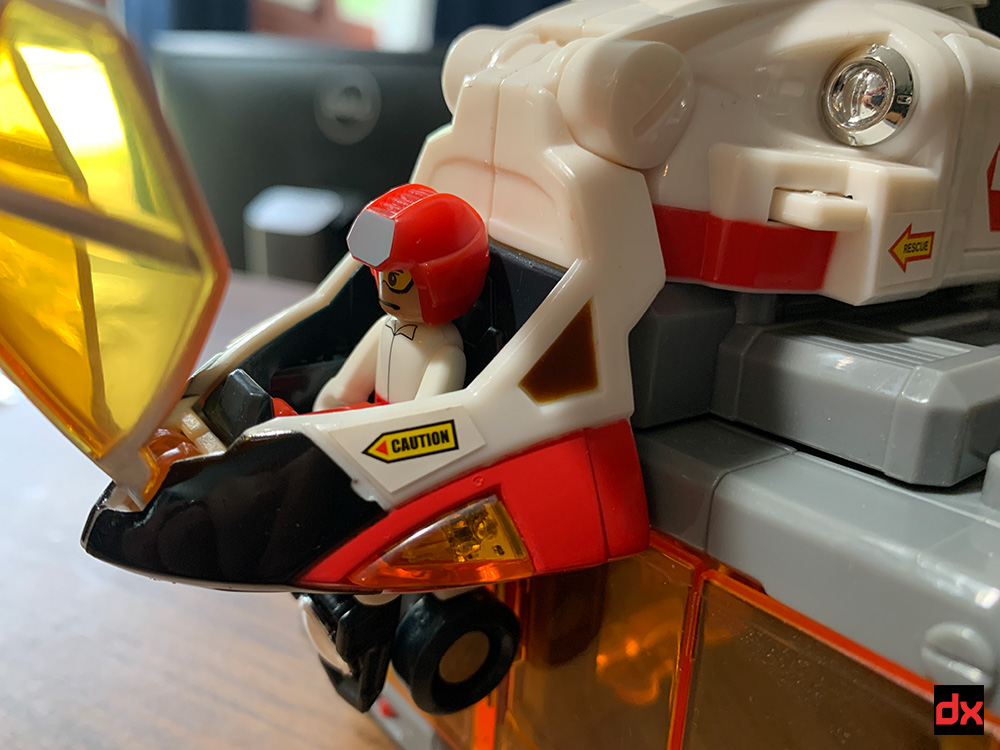 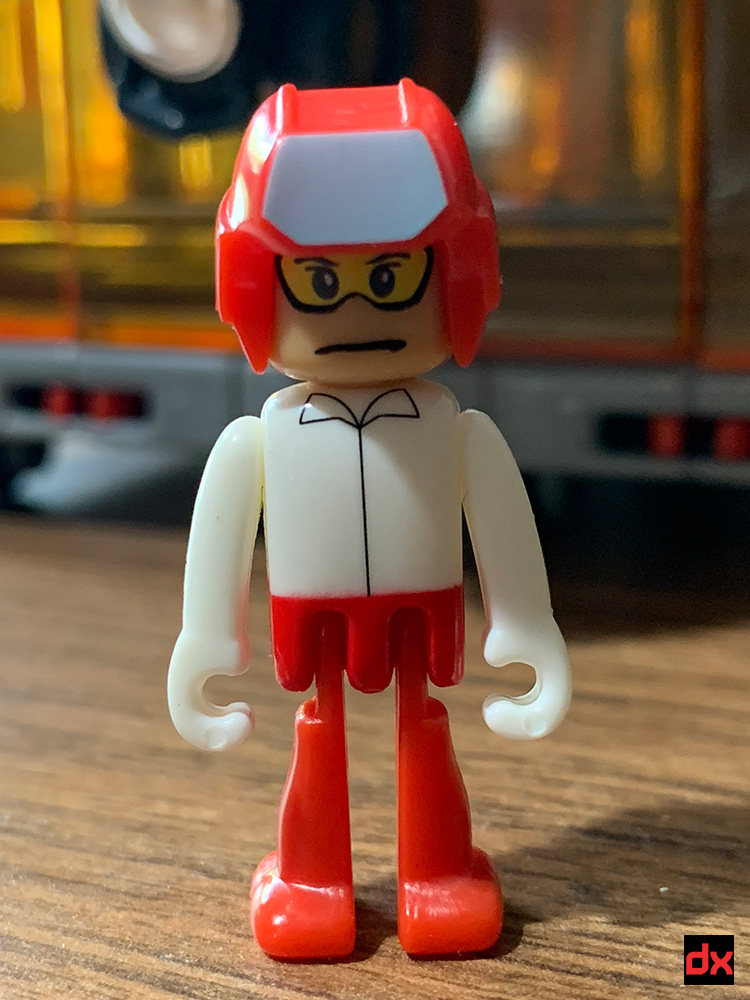 Underneath the cockpit there's a drop down mirror that I think is supposed to be a spotlight. 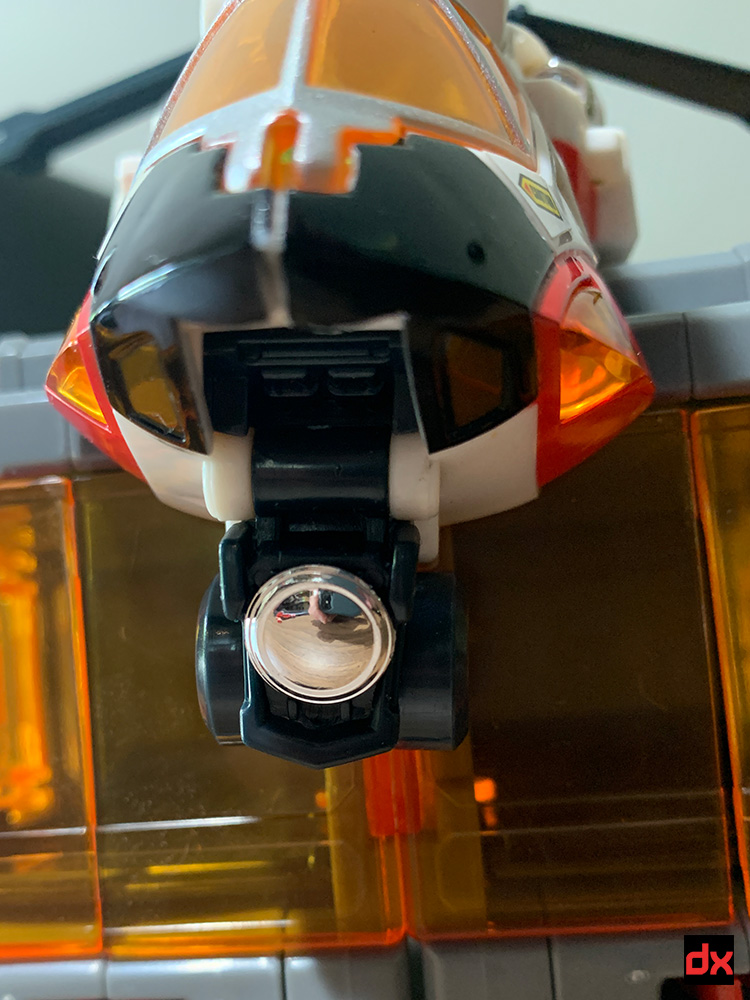 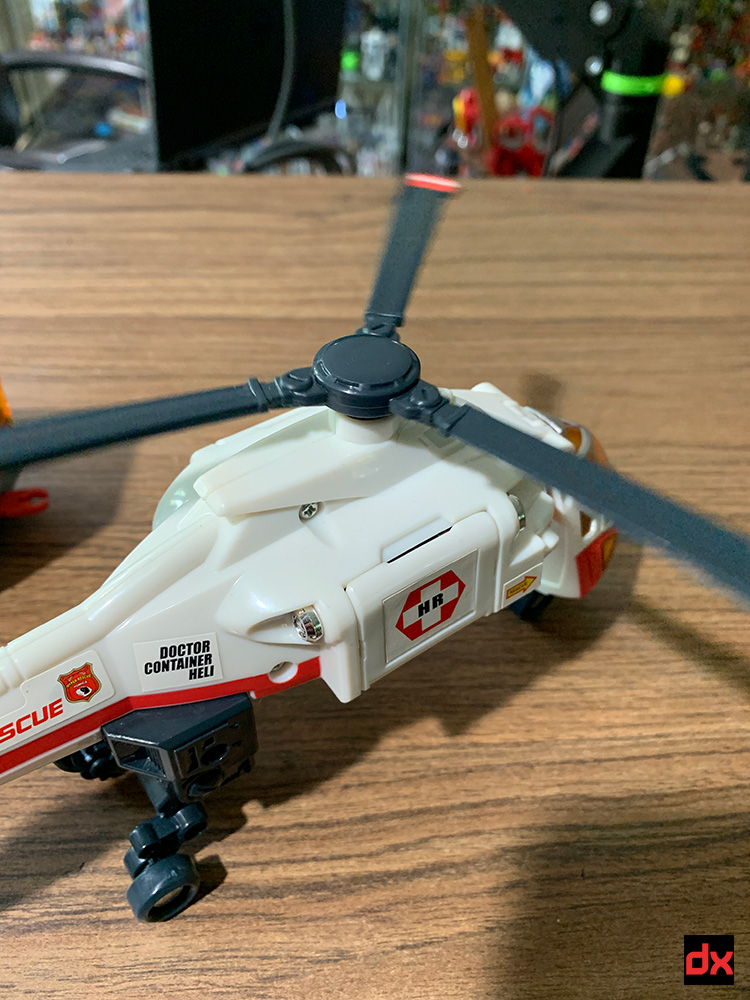 The containers themselves bear some looking into further. Here's the connector to connect two containers. 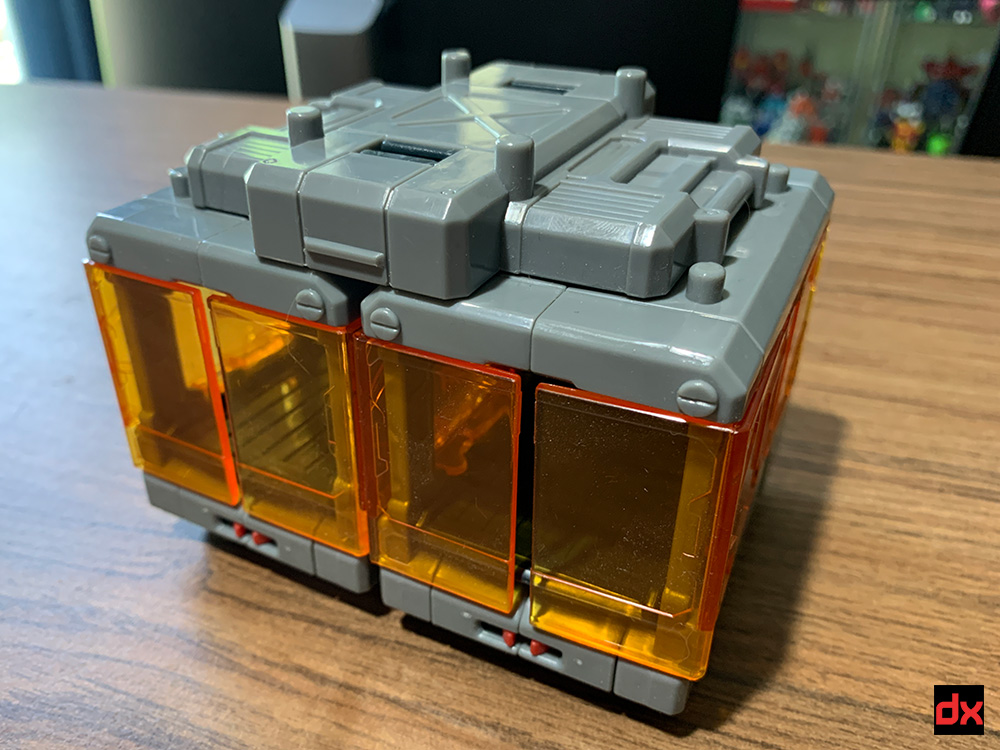 Each can be connected like train cars to be used with the PlaRail sets! 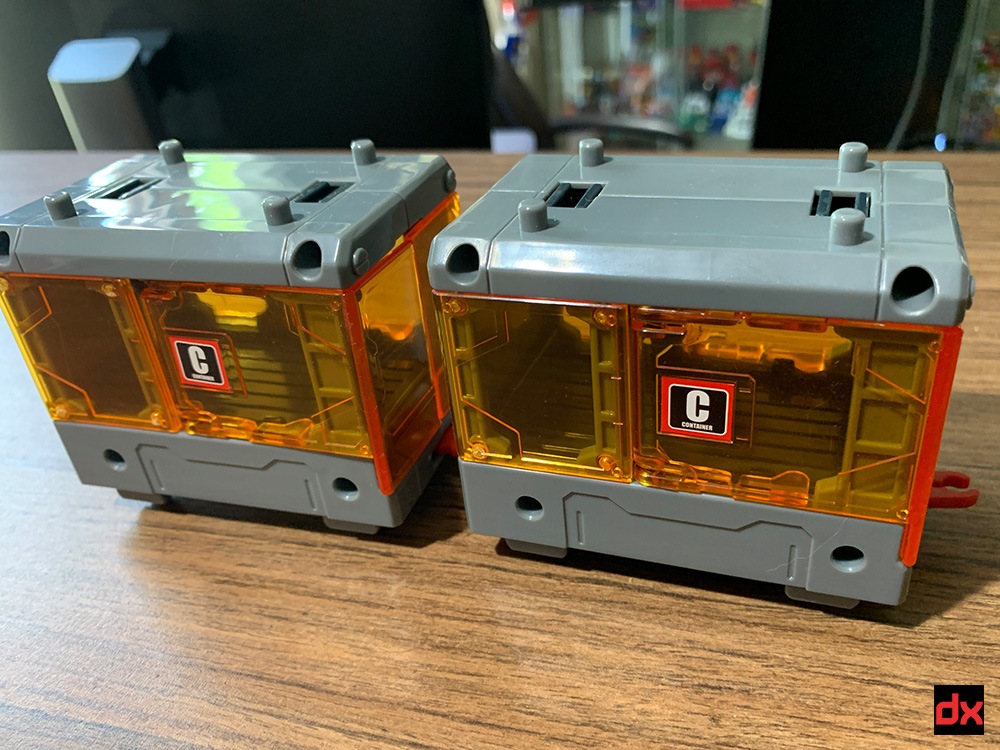 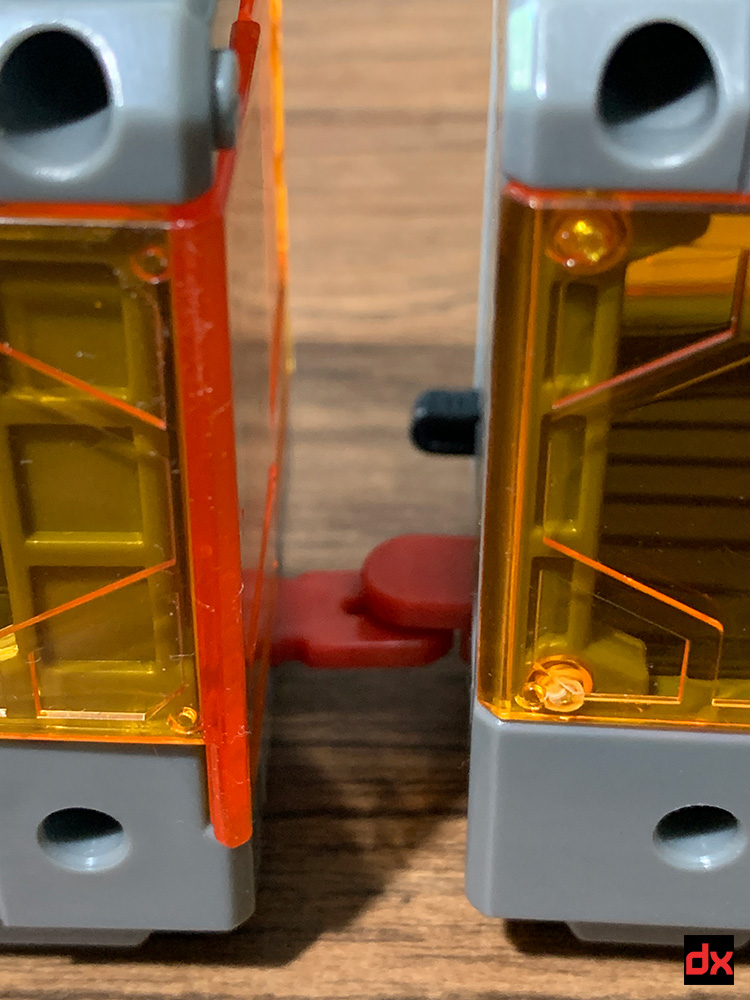 And finally, I leave you with a mystery. There is a groove on the rear wheel section that looks like something should slot in there, but I have no idea what. Maybe an accessory from another set? 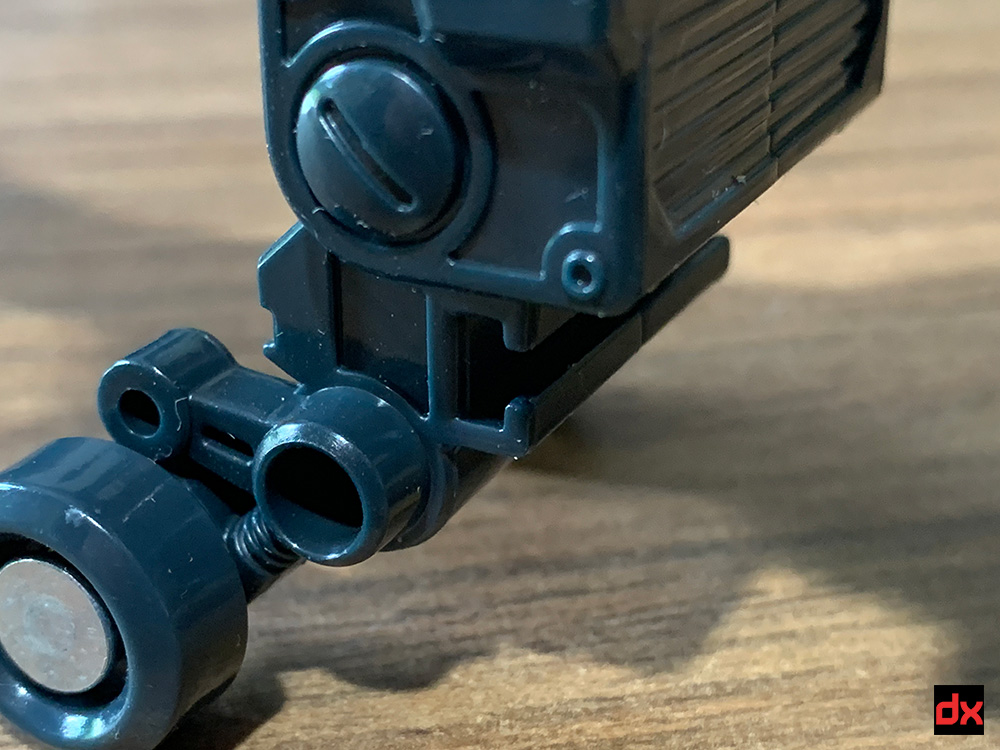 This is a great example of all of the play value that Tomy packed into these toys, and why these things should have been destined for greatness, only to be buried in the annals of obscure toy history.