Clearance prices do a strange thing to a man's mind. Such is the case of Sea Fury Cheetor. I had been eyeballing this guy for a bit because the concept seemed cool, but I wasn't really collecting Cyberverse, and on top of that, it's a Beast Wars character.

But then I found myself strolling through the clearance section at target and then... well then we have this.

Do I regret it? Sort of. It's fine if you are into this sort of thing. 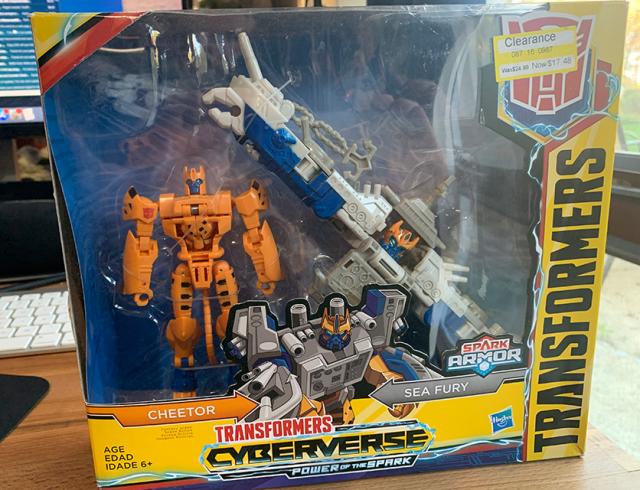 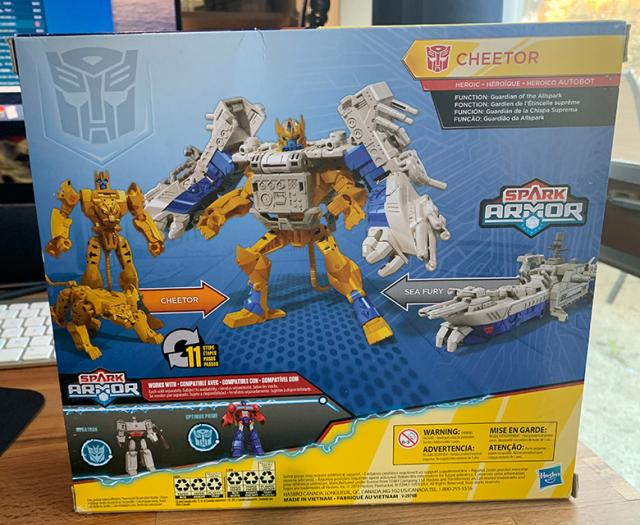 The package is big and bright - very kid friendly. The Cyberverse line is for actual kids, so it makes sense that this line is more gimmick focused than Siege. At the retail price it's a decent value at $24.99, but like I said, it was the clearance price that pulled me in. 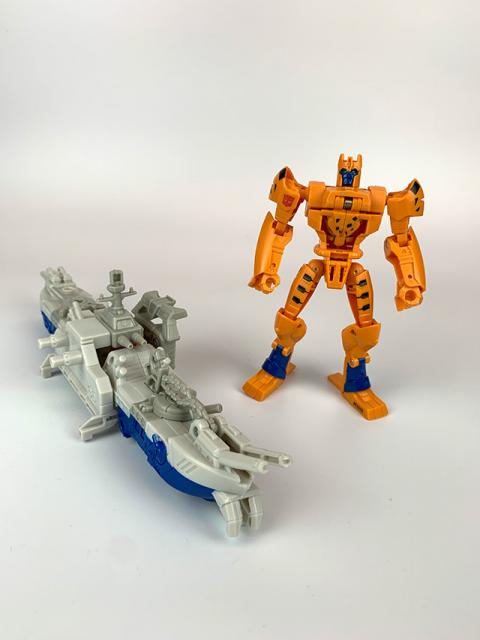 Cheetor on his own is a fine figure. I was really impressed with the plastic quality and how solid the joints felt. It's well articulated, and transforms into a passable cheetah. However in robot mode, the animal head on the chest seems incomplete, like it's missing some kind of cover. 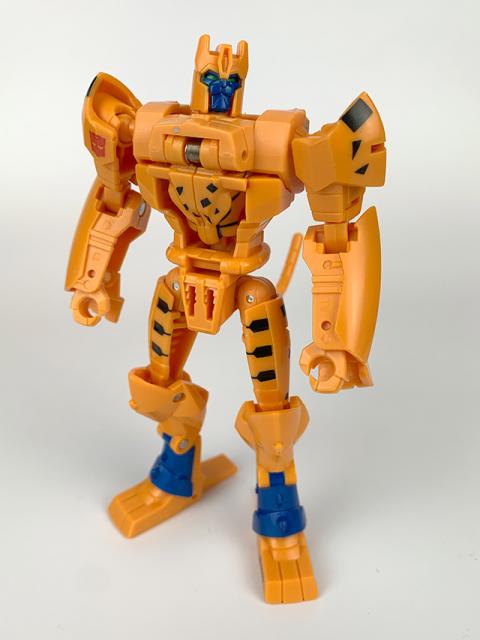 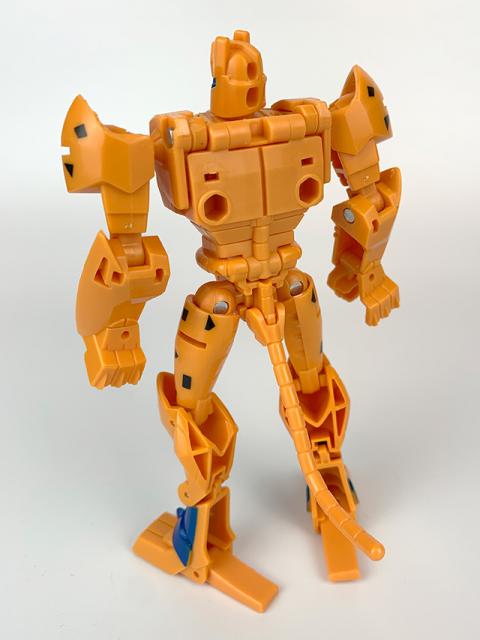 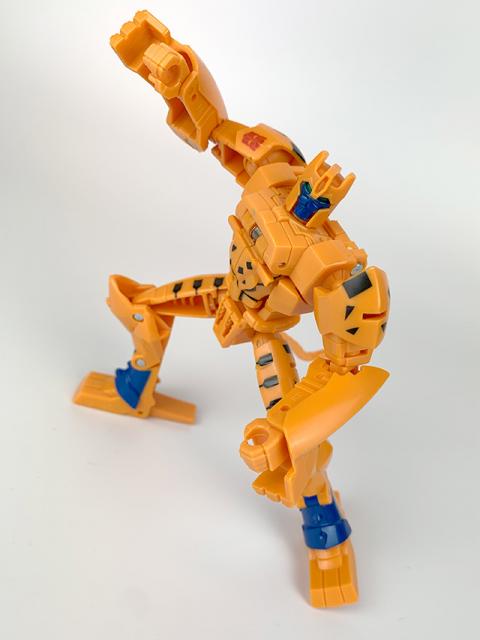 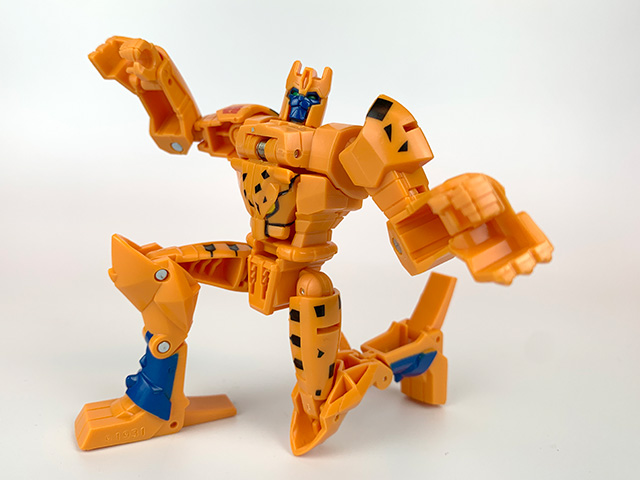 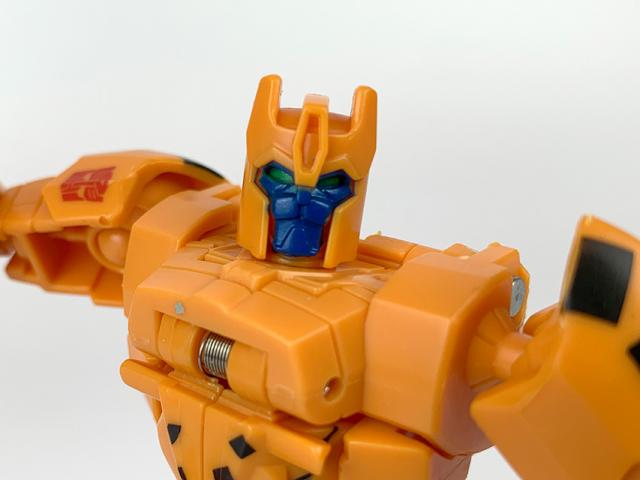 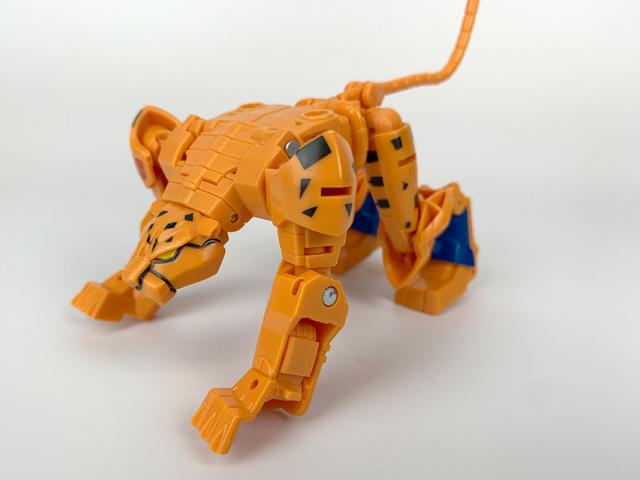 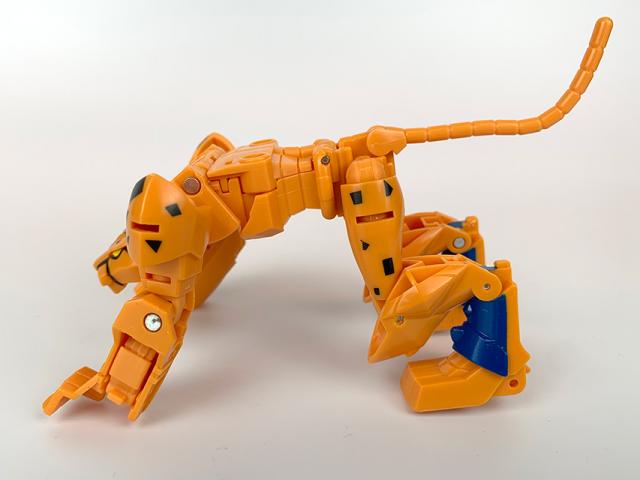 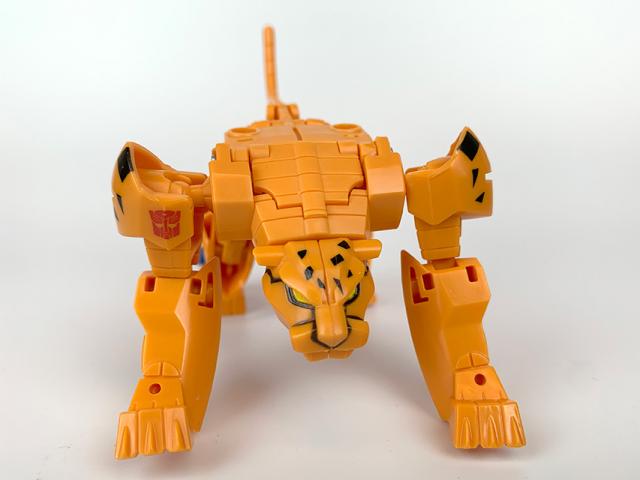 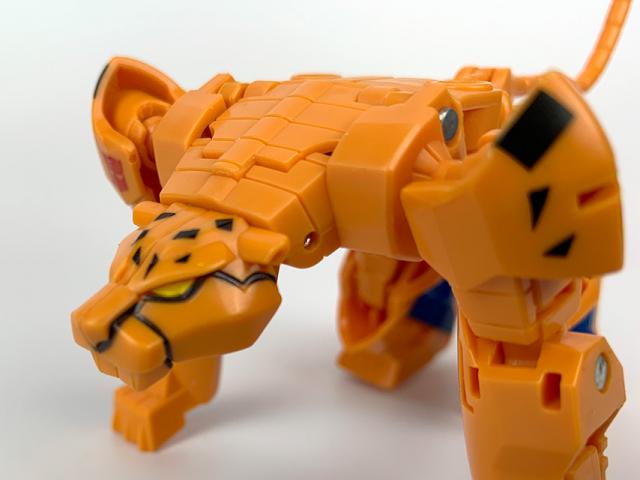 The boat is dubbed Sea Fury, and it has no robot mode. In boat mode it is not a very realistic warship, but it's got some nice touches like the cannons, tower and anchor. But otherwise it does not do much. 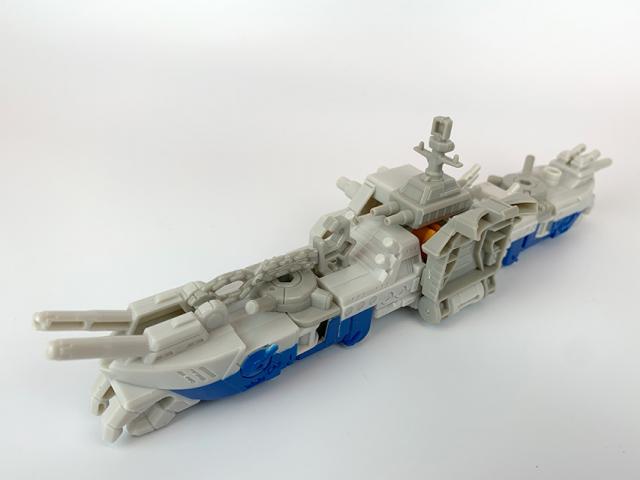 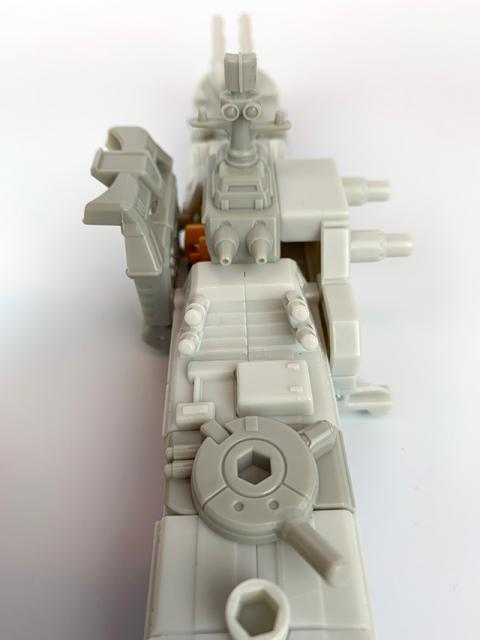 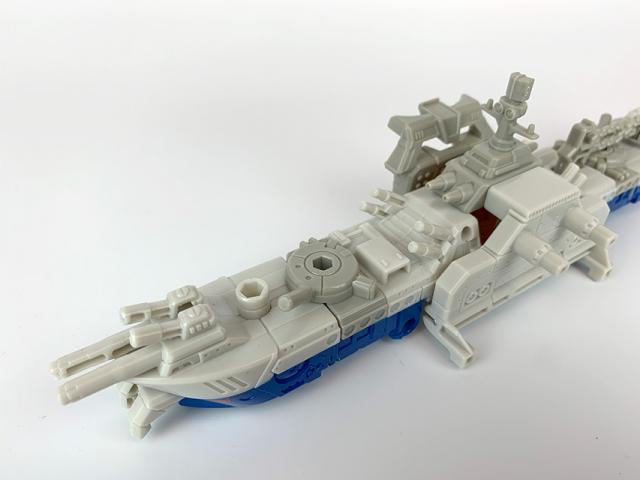 The combination of the two is supposed to be somewhat automatic, but it's not very successful. First you need to unfold the side panels of the ship, revealing a tab with two pegs. Peg those into the back of Cheetor, and then fold the ship over the head, lining up Cheetors head with the hole on the bottom of Sea Fury. 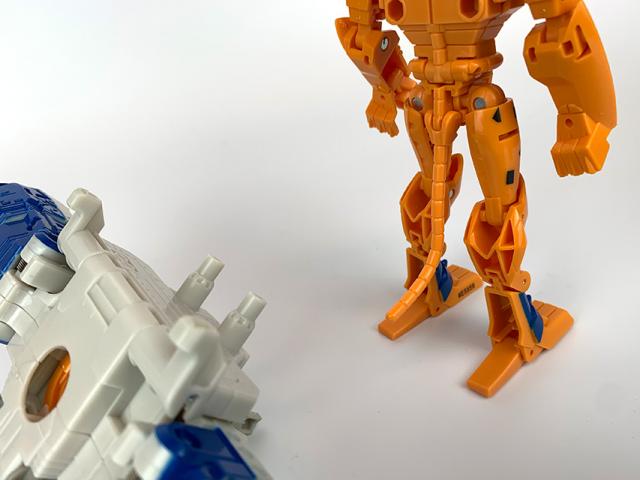 When the ship comes down over the head, pegs are supposed to release a spring loaded mechanism that brings the arms down, but it really doesn't work. I think the anchor on one arm is supposed to pop out, but that doesn't happen either. Furthermore, those pegs later inhibit the range of movement for the ship arms. 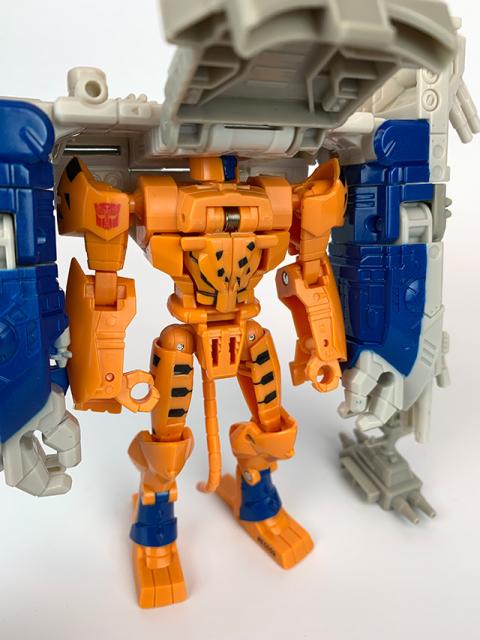 Combined, it looks pretty cool. The giant ship arms swivel and bend at the elbows. He's quite top-heavy so Cheetor has panels on the feet that can be folded out to offset the balance. 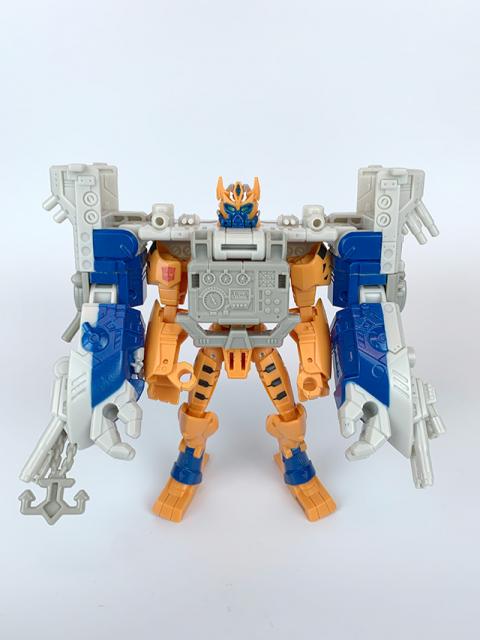 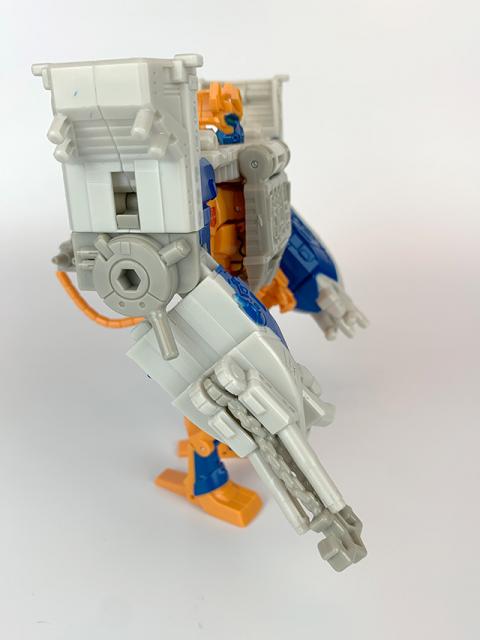 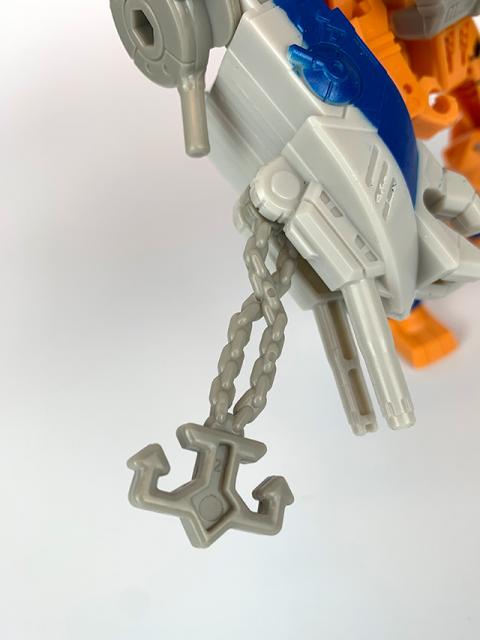 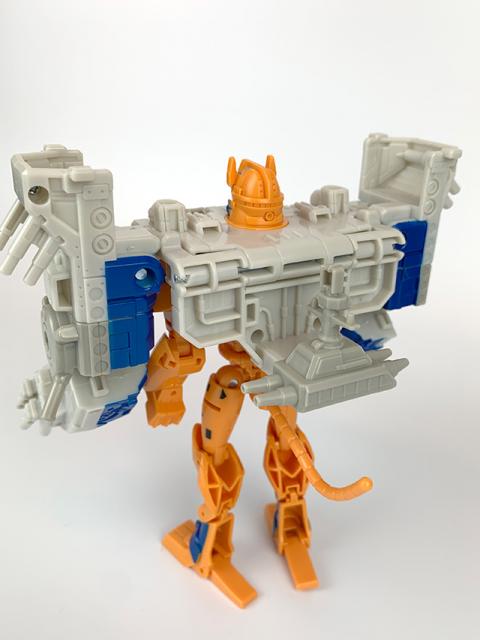 The ship does have some nice detail, like the dials and controls on the chest that resembles a game of battleship. 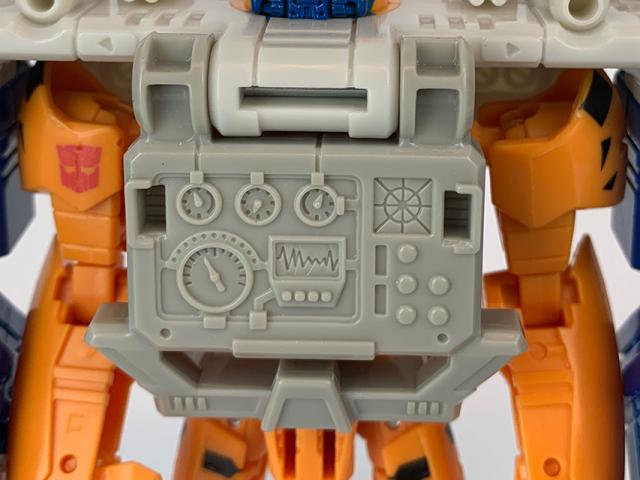 And that's about it. He does not include any weapons, but there are 5mm ports all over the ship, including in the large hands. If you have other Transformers weapons, and I know you do, you can use them as extra weaponry. 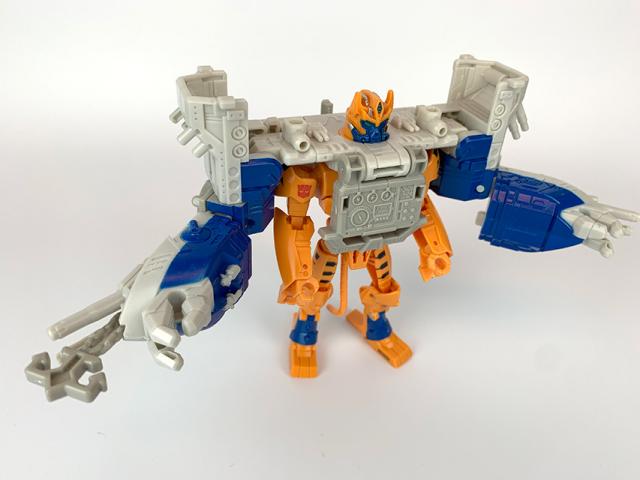 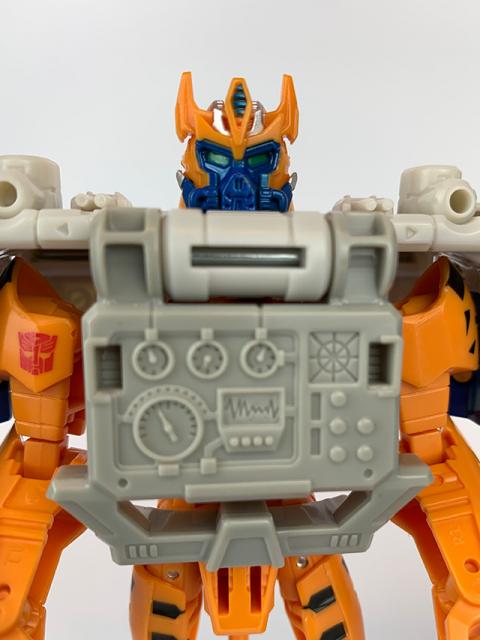 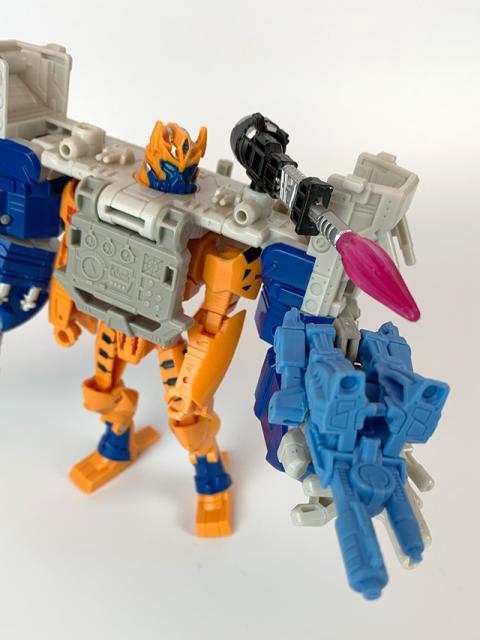 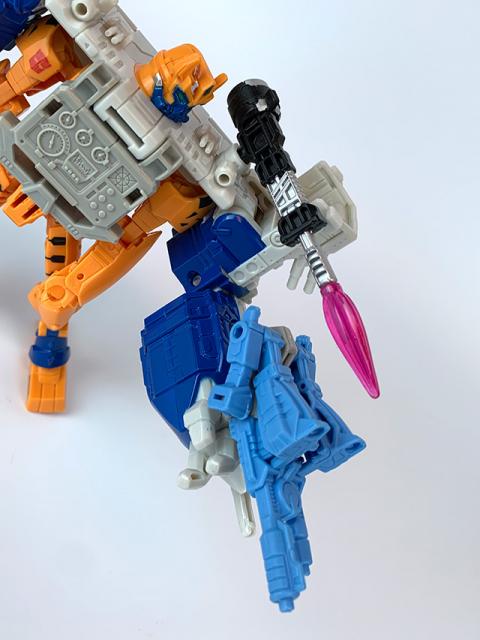 It's fine, but it doesn't fit in with my collecting aesthetic. Kids should like it.

Support CollectionDX and get yours at Amazon