First of all I need to thank Prometheum5 for grabbing this for me. He knows my weakness for sure.

Back in the day we had Gobots and we had Super Gobots. While regular Gobots came from the MachineRobo line, Super Gobots were a combination of "Big MachineRobo" and "MachineRobo DX" (Scalerobo) releases. Big MachineRobo are basically just larger, more complex versions of the basic toys, but Scalerobo are new designs based on real vehicles, much like Takara's Diaclone line. That's why the Super Gobots are a mix of styles.

This toy is a bootleg of the Super Gobot "Herr Fiend" which originally was known as the MachineRobo DX Porshe 928S. Since the boot is also named "Porshe 928 S" it leads me to believe that this was bootlegged from the original toy, rather than the Super Gobot. 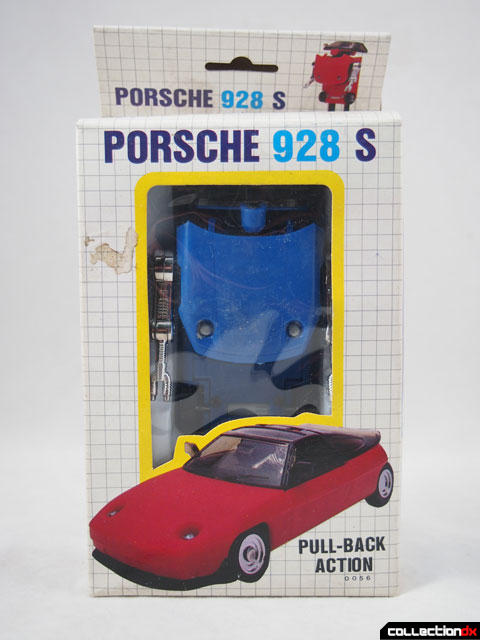 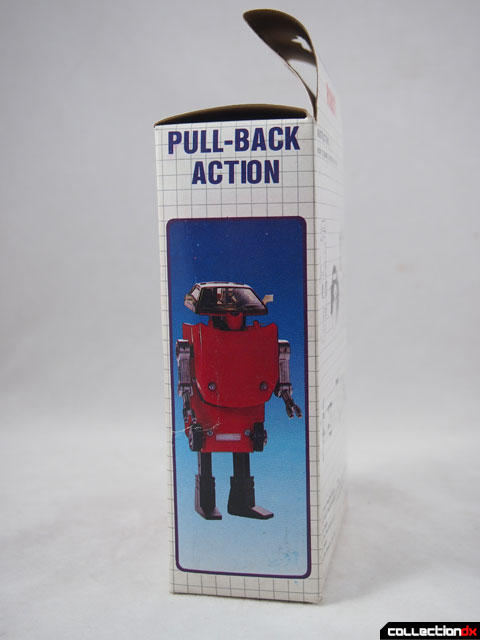 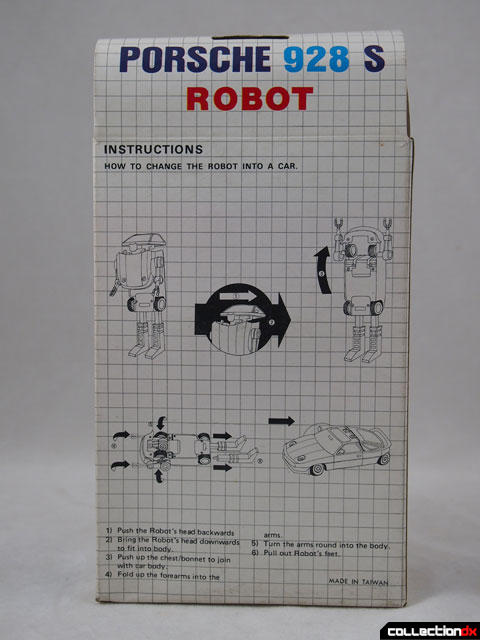 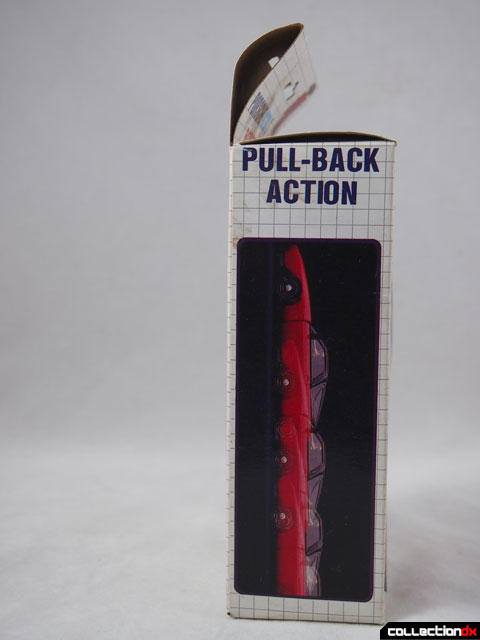 Like all bootlegs, there were some changes made along the way.

The most obvious change was the re-molding of the rear of the vehicle to include a pull-back engine. In the original toy, the metal legs would fold up in to the cavity, but here that space has been replaced by the motor. 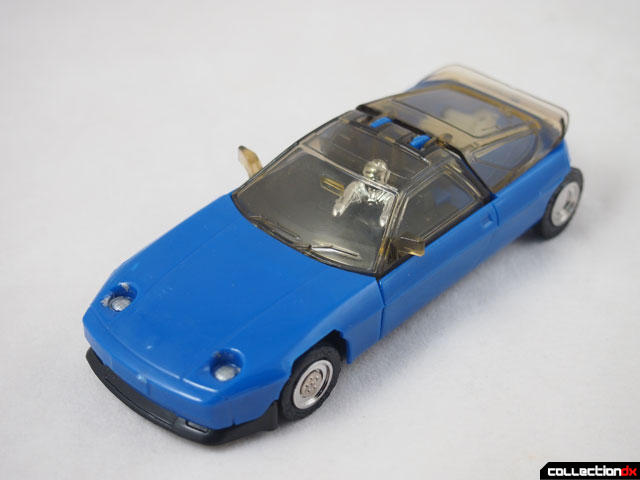 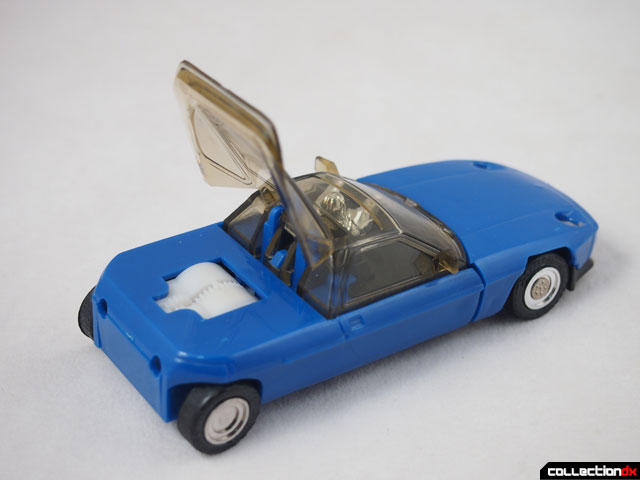 To add legs to this version, they molded entirely new legs that just plug into the back of the vehicle. These have no place to go when not in robot mode. This also affects the placement of the rear wheels, which are now considerably farther back than on the original. 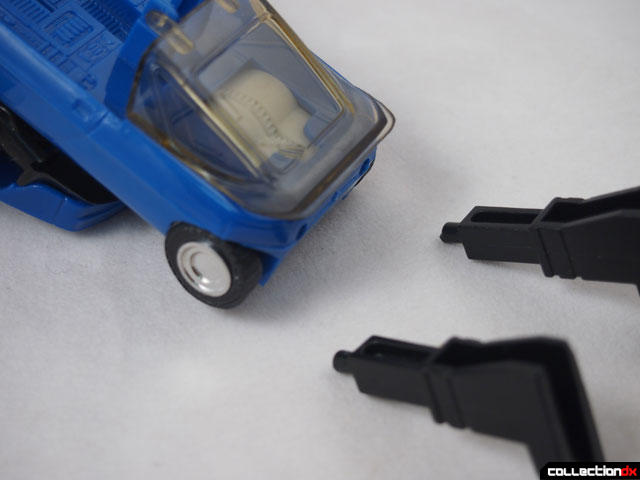 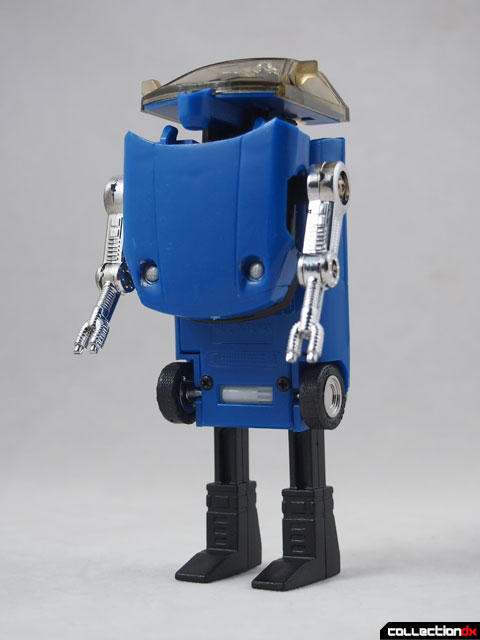 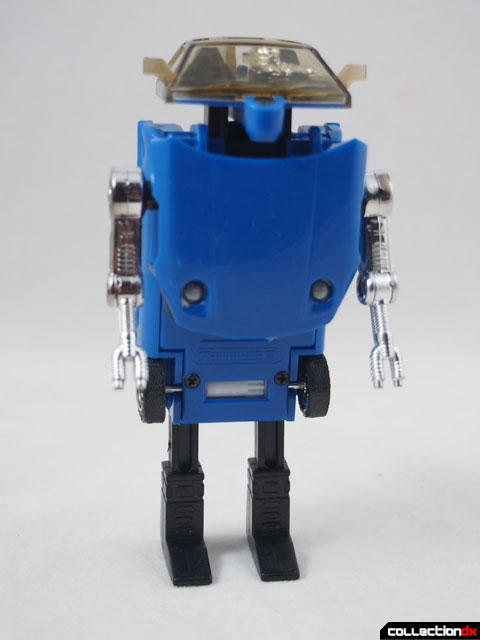 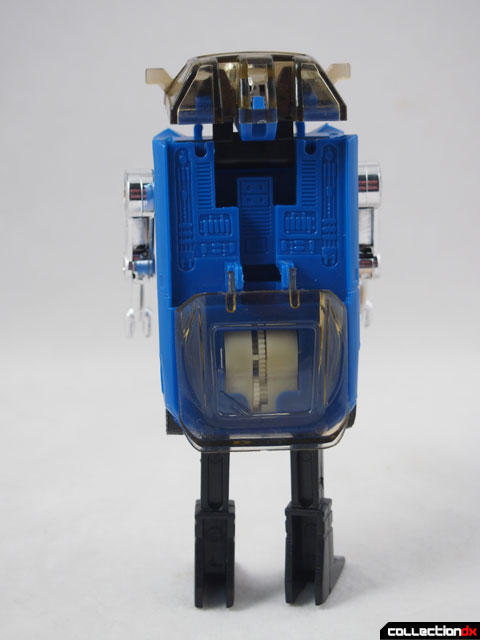 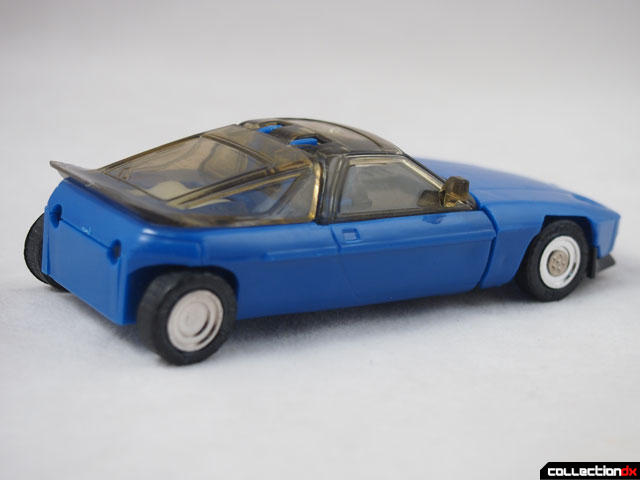 Another change is the completely translucent top. The toy is devoid of paint applications of any kind. 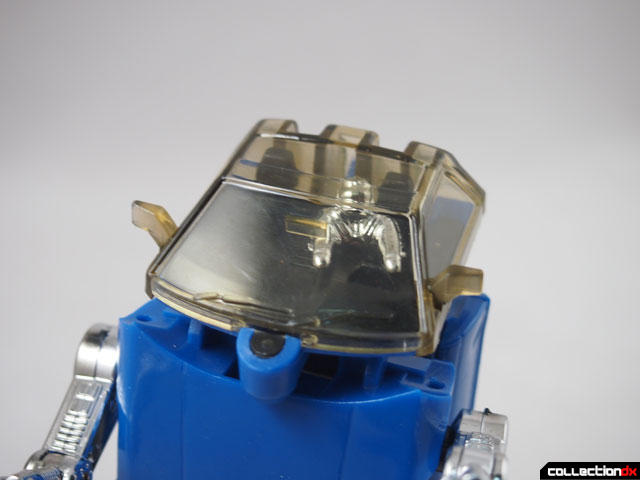 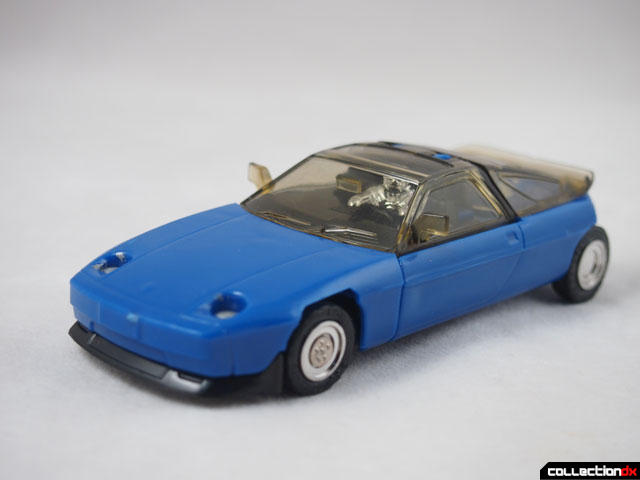 The toy is all plastic but the fit and finish is actually really nice. The molding is clean, the colors bright, and it even includes rubber tires. 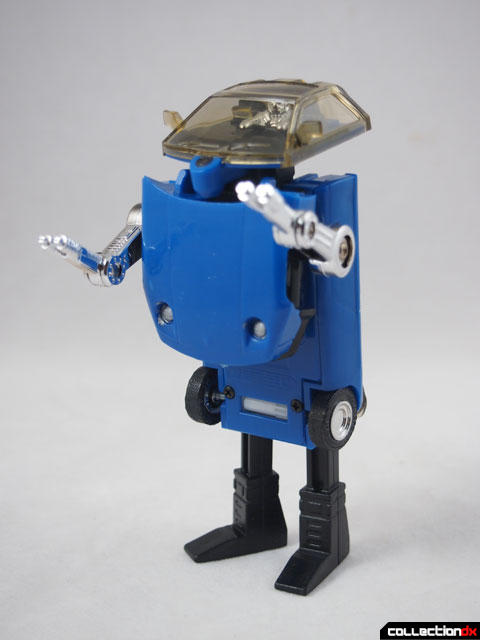 It's a monstrosity, but as usual, I love it. Thanks Ben!

Those legs are amazing. Being able to point the feet slightly outward does so much for the character of the toy.