Gamelojin is number 14 in the Popy World Hero Series of action figures. Similar in size and construction as the Kenner Star Wars figures, this small line was meant to capitalize on their popularity. He's a villian from the Kamen Rider Series Skyrider, released in 1981 by Popy. 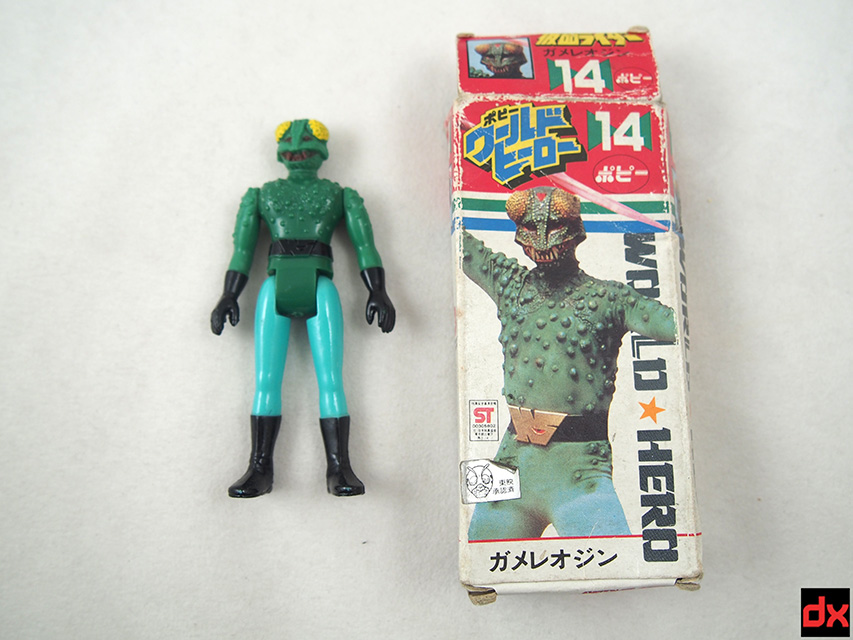 As you can see, this one's got a pretty beat box, and no catalog, but the figure is pretty nice. If you didn't know he was from Kamen Rider, he could probably fit right in the Creature Cantina in Star Wars. They were going for the same aesthetic and they nailed it. 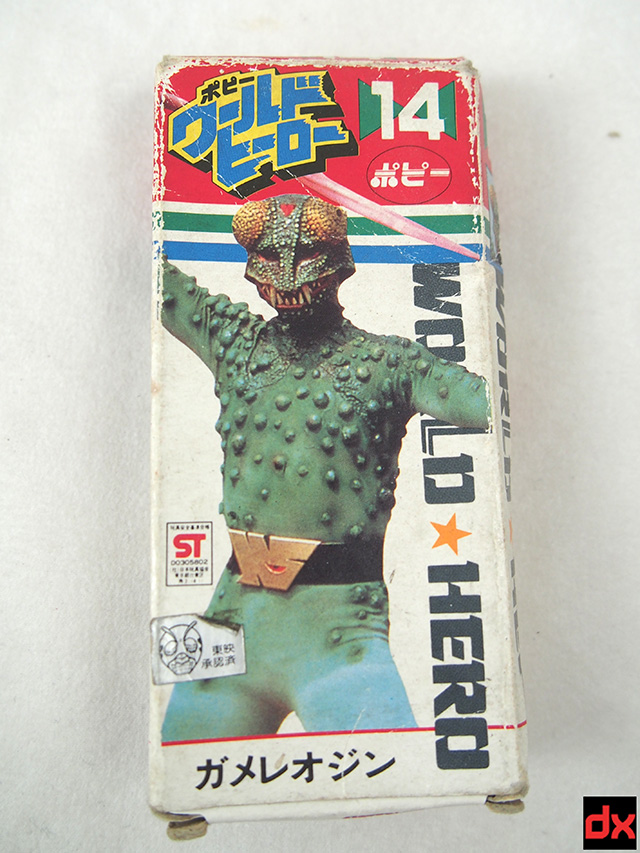 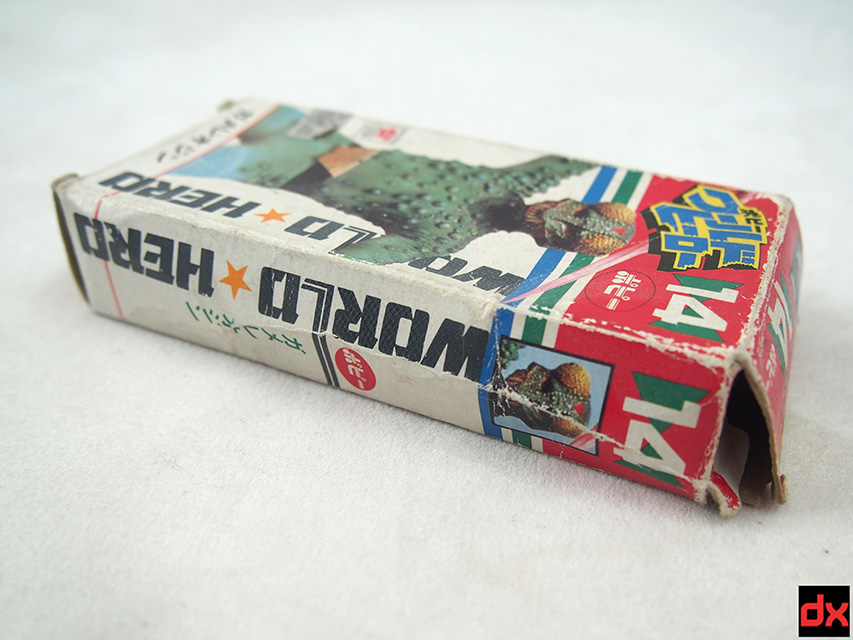 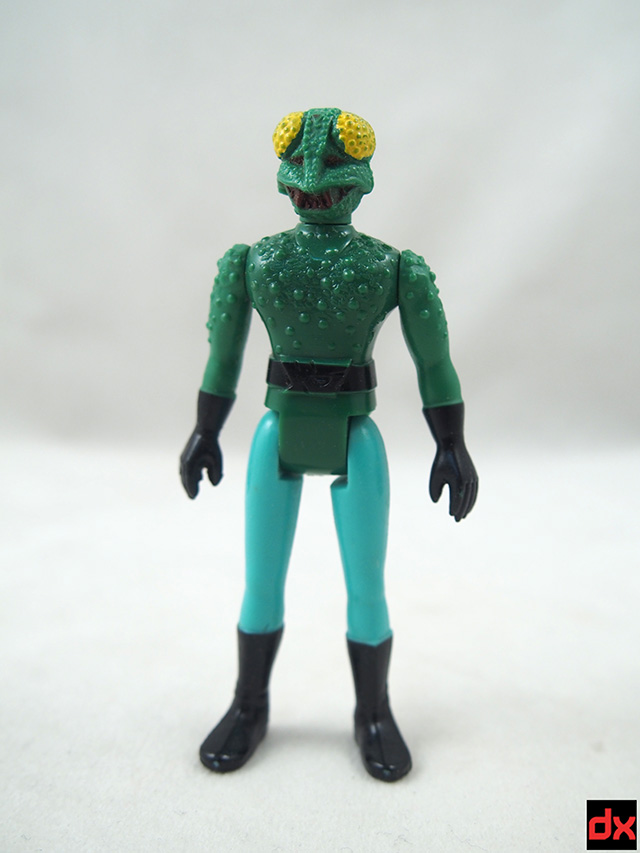 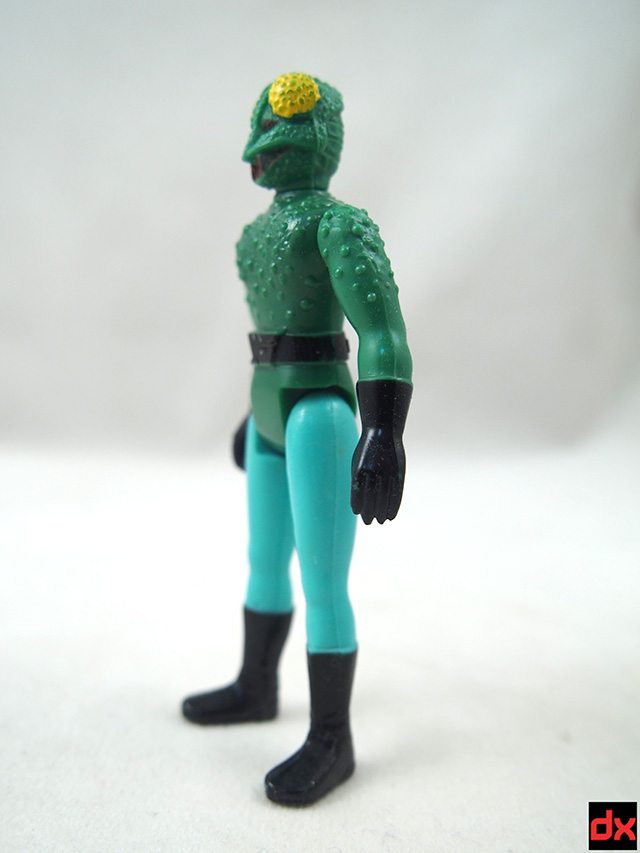 I don't know if they didn't trust the sonic welding that Kenner did on the Star Wars figures or what, but all of these World Hero figures are held together with a screw in the back. 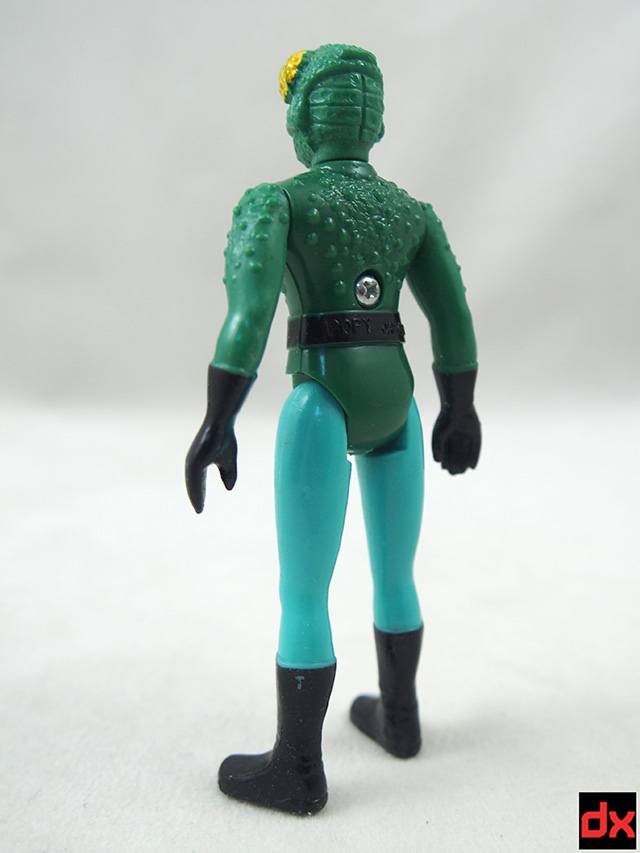 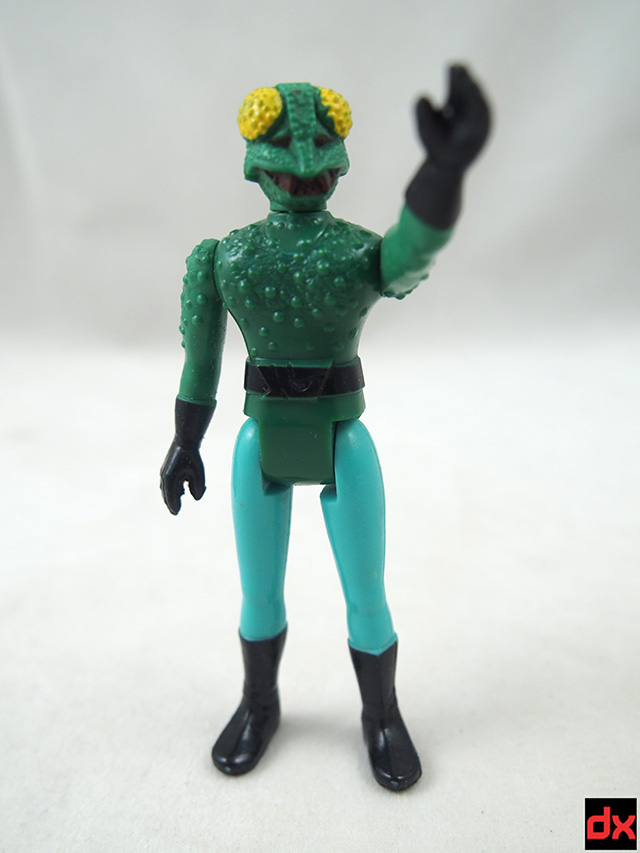