The pandemic was a pain for everyone, but one of the industries hit hard was the shipping industry. Toys that should have arrived before their movie debut languished on cargo ships just waiting to be unloaded. Thius Battle Mechagodzilla should have come out over a year ago, but i'm just finding it at retail now.

The toy depicts MechaGodzilla as he appears in the finale of the film. Now, you may be saying, didn't we already get a toy of this? We did. this one is the same toy, except the colors are differrent and the accessory is different. 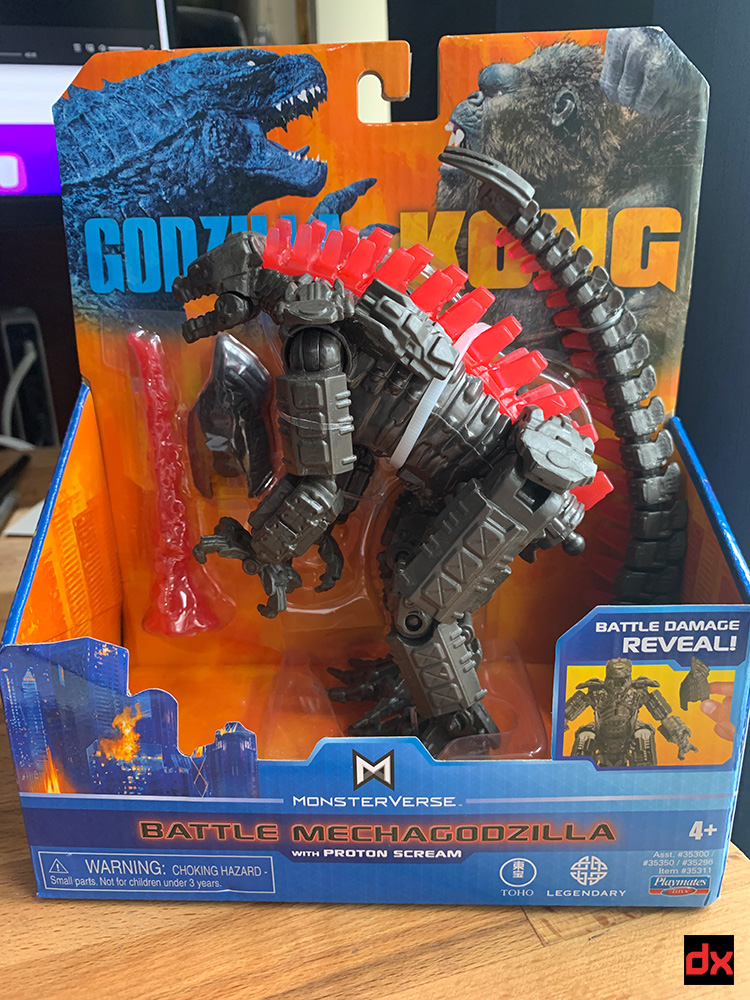 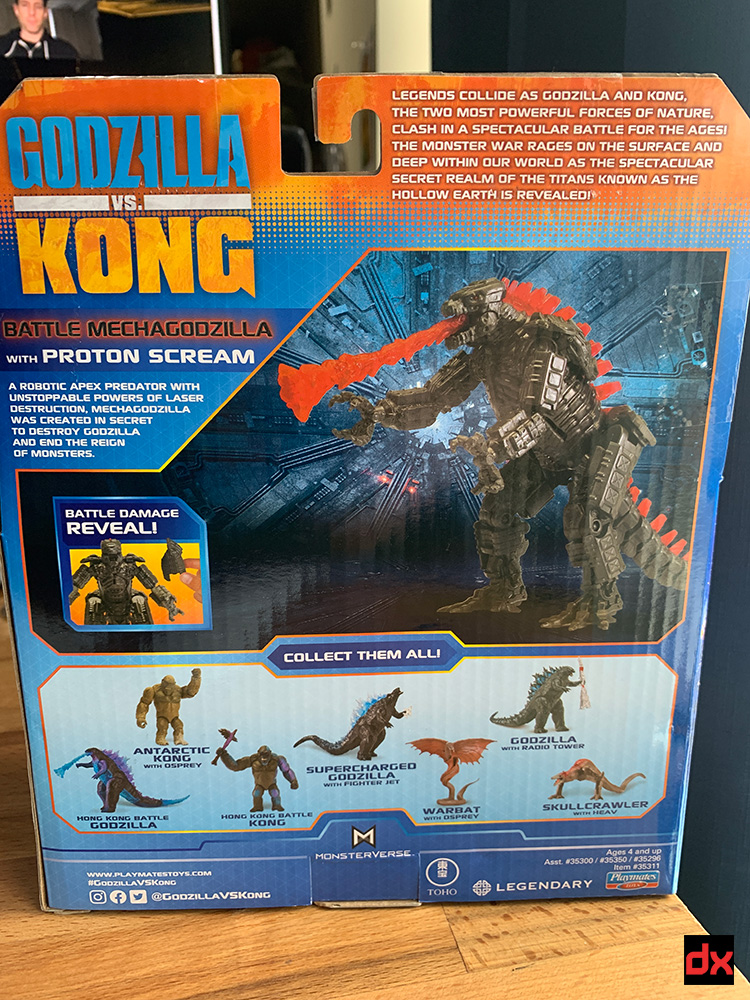 As it's the same basic toy, there's not a lot to say that wasn't covered in the other review. This one features a Proton Scream energy part (recolored from the blue ones that come with Godzilla) and a removable chest plate. 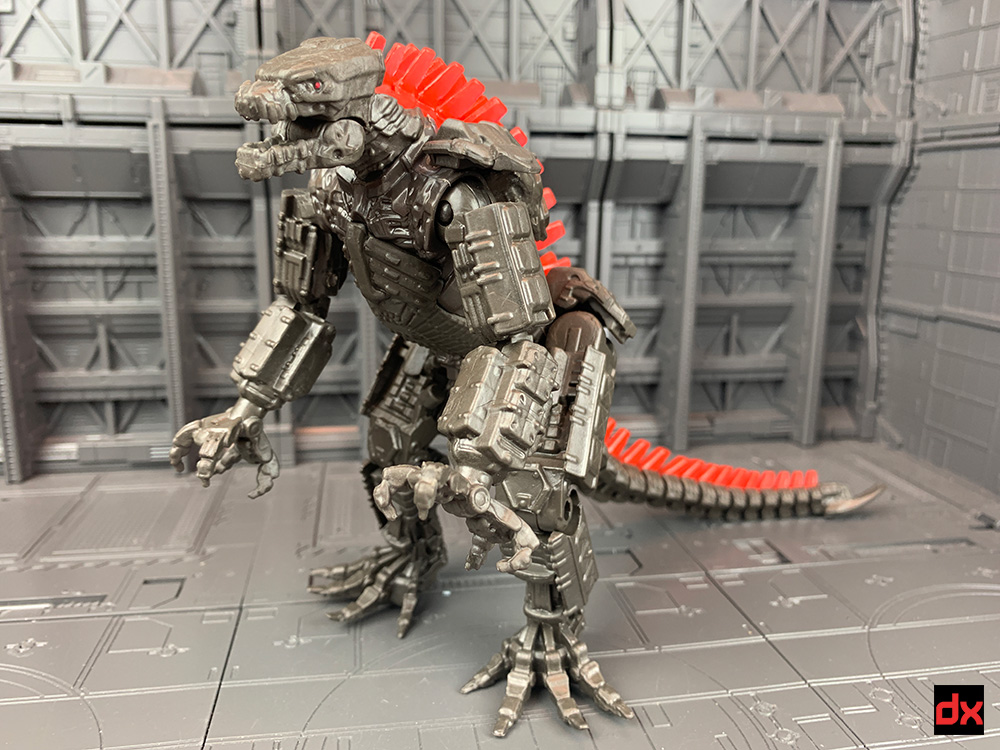 I think I like this color better than the previous one. Those red spines are translucent and amazing. 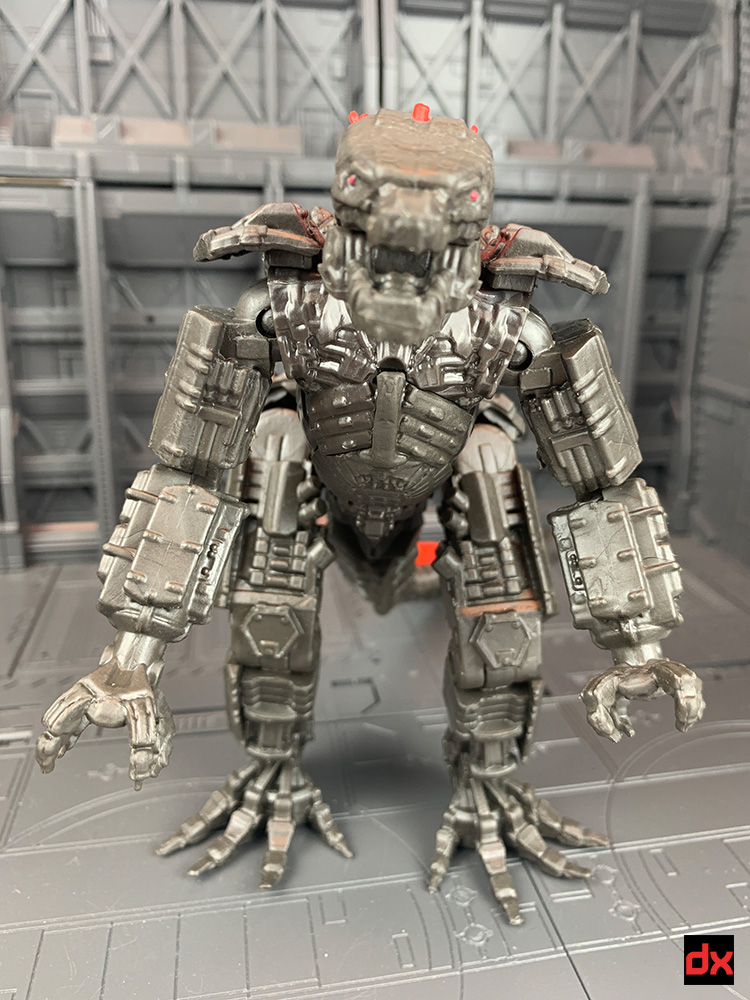 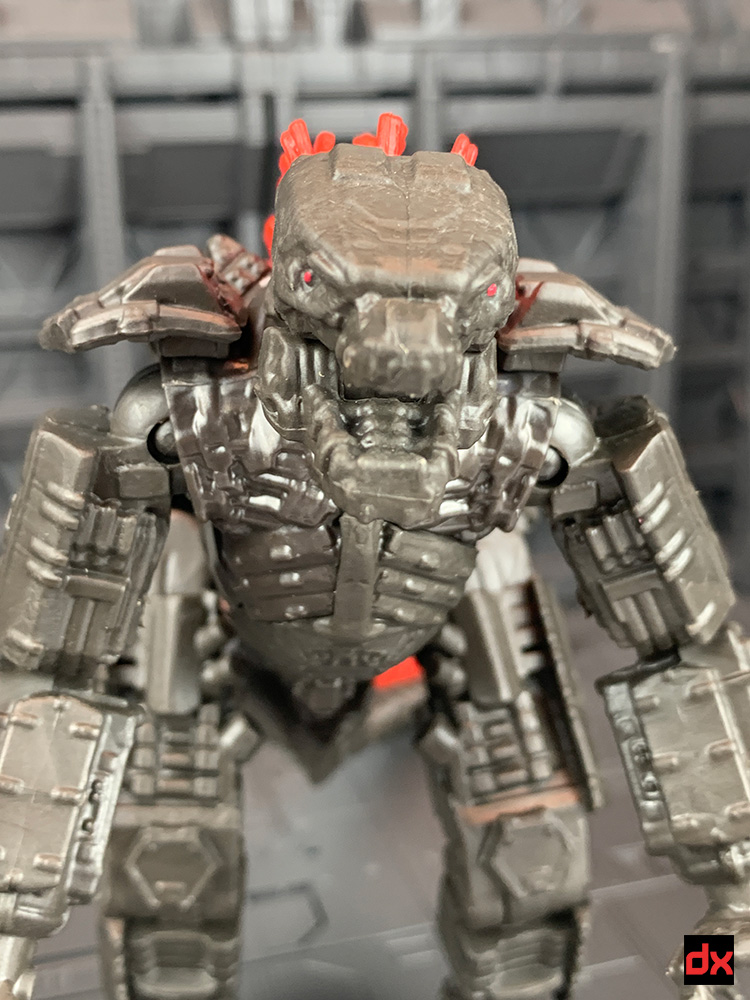 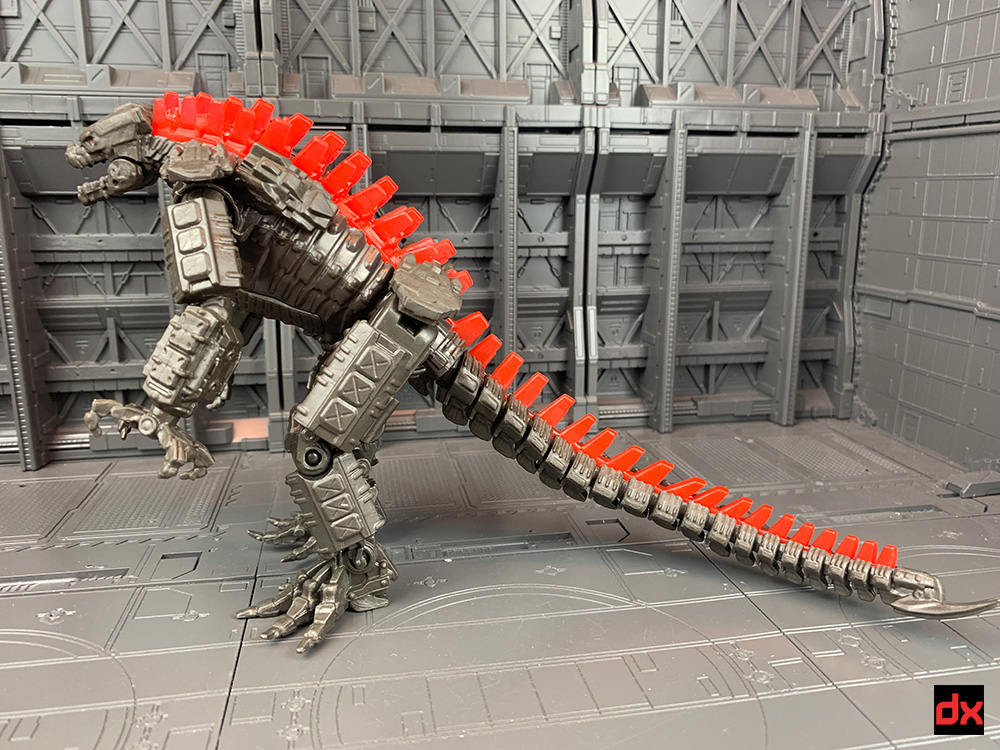 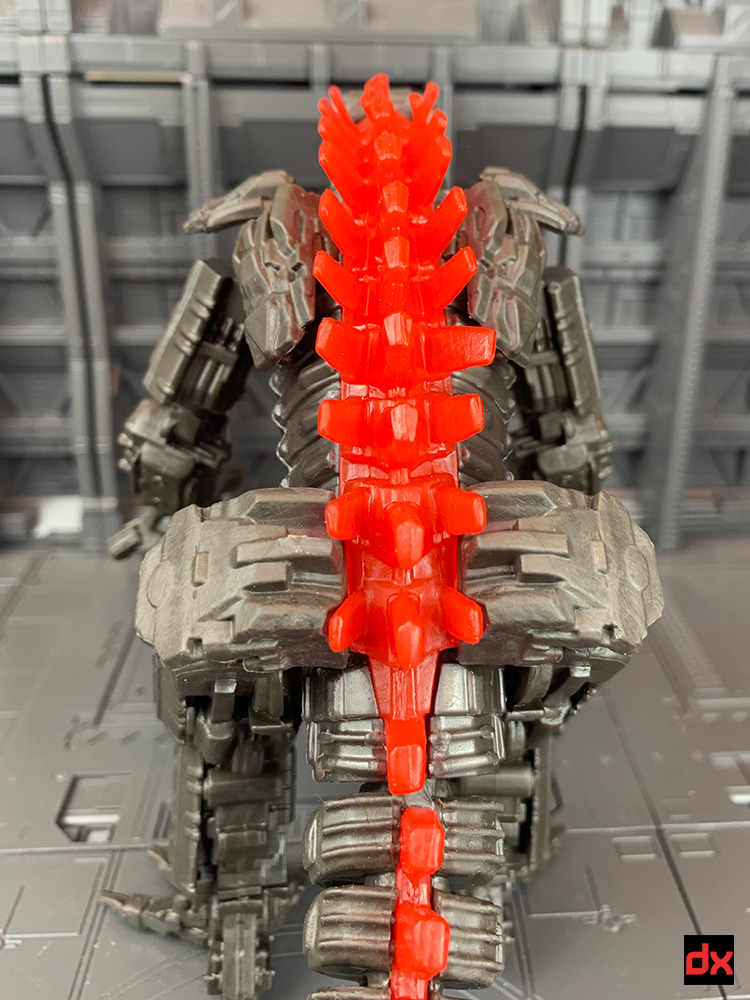 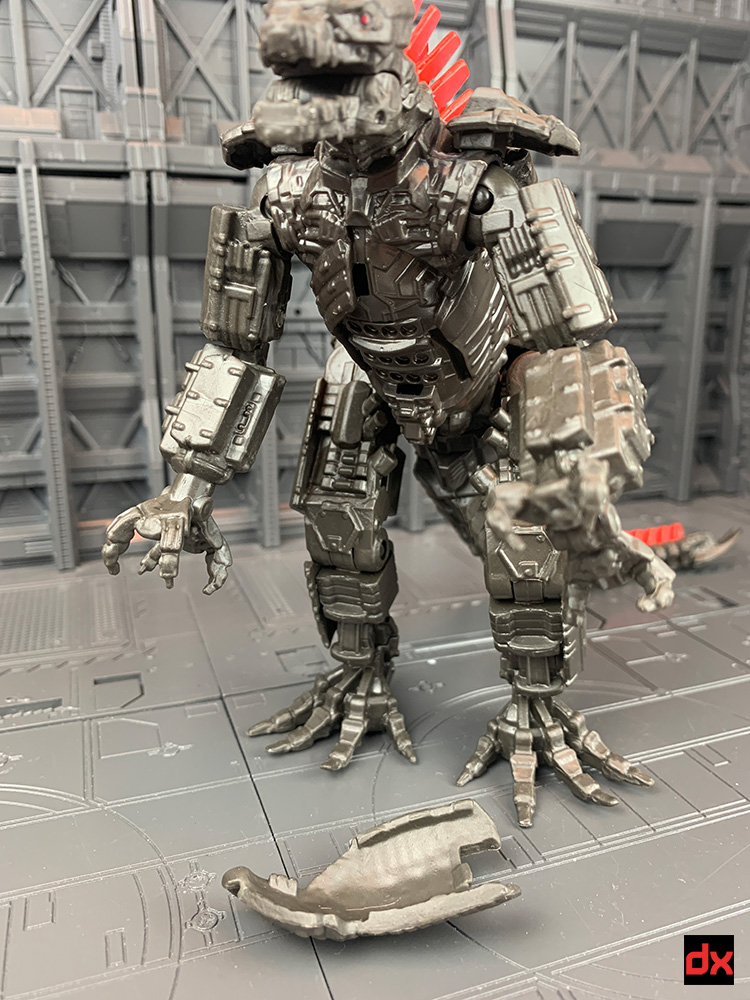 The Proton Scream attaches to the inside of the roof of the mouth. 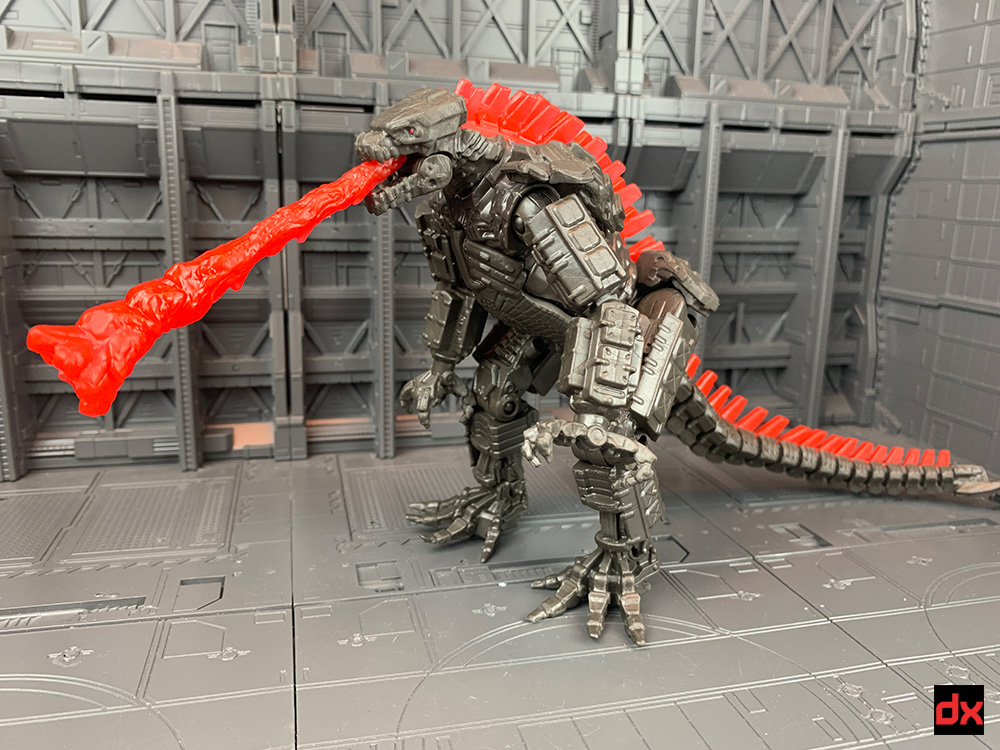 Check out the difference between the two. I like the darker one better. What do you think? 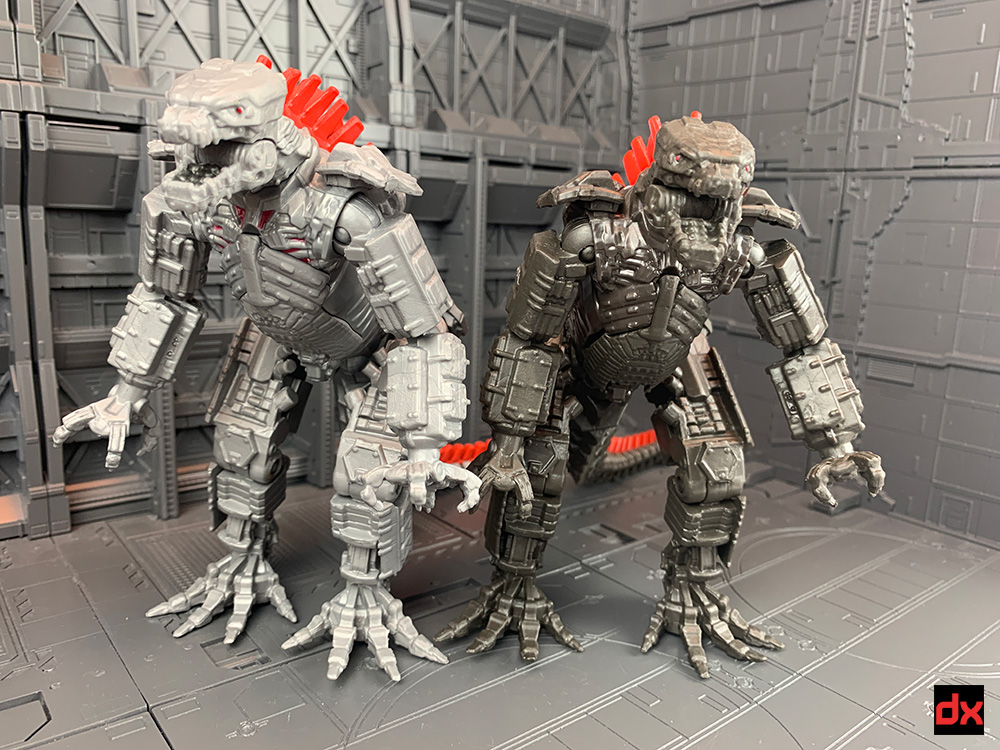 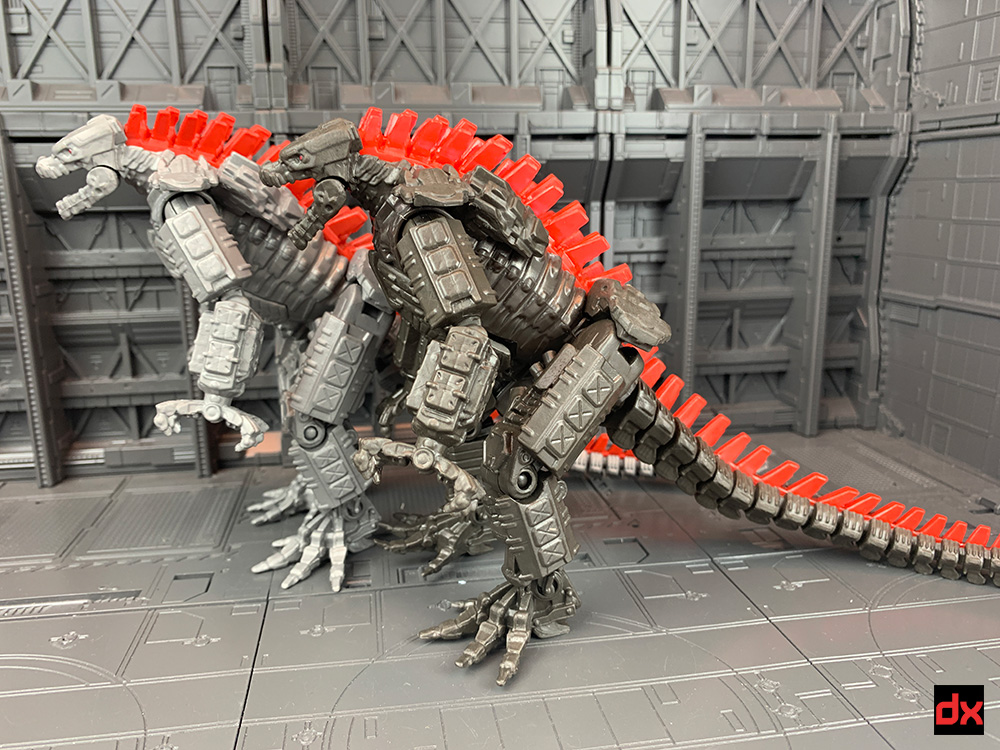