Back early in the 2000’s a company out of Kentucky called Toy Vault (no relation to the retail store in Rhode Island) got the license to make plush Godzilla toys. This was a stroke of genius. Take the worlds most terrifying giant monsters and reduce them to cute cuddly plush toys. Awesome. 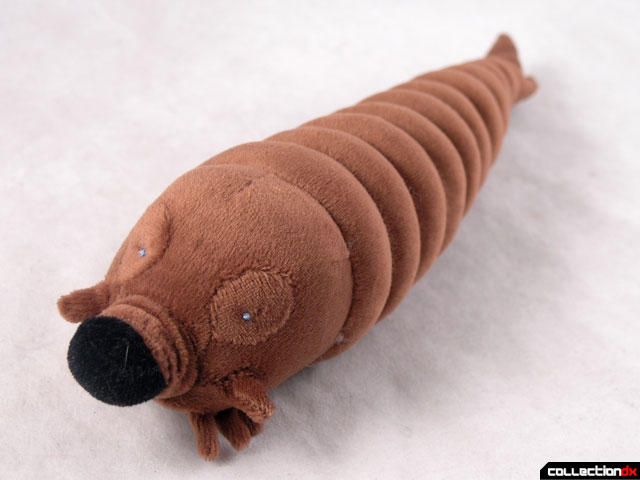 Of course, no serious collector bought them, which is too bad. Until my son was born, I had ignored them as well, but once he arrived I saw an opportunity to get him into giant monsters without having to worry about poking an eye out. 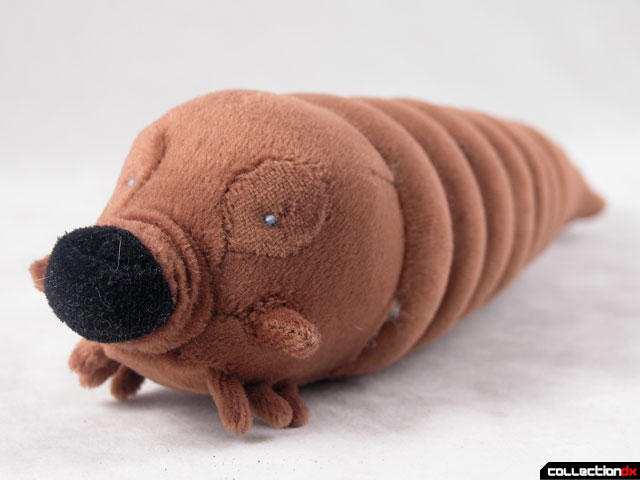 What was great about this line was the sheer variety of characters represented. They made a plush Ebirah! Not even Bandai makes Ebirah toys (which is a shame!). 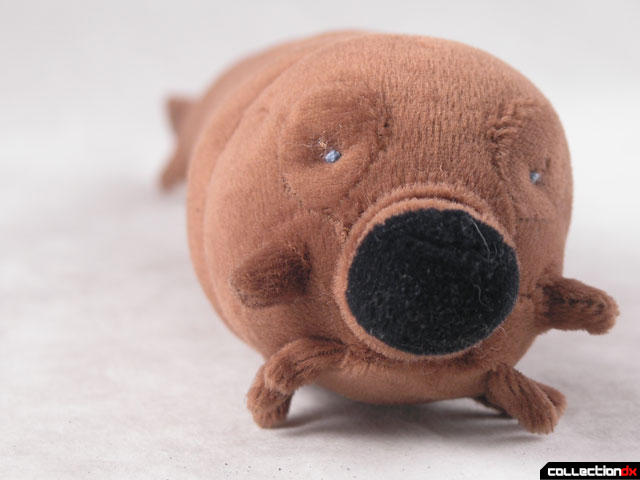 I got this guy for Christmas a few years ago as a gift, and when I first opened it I thought it might have been a Mr. Hanky toy. No, it is the legendary Mothra in her Larval form. This depicts Mothra before she evolves into a beautiful giant Moth. 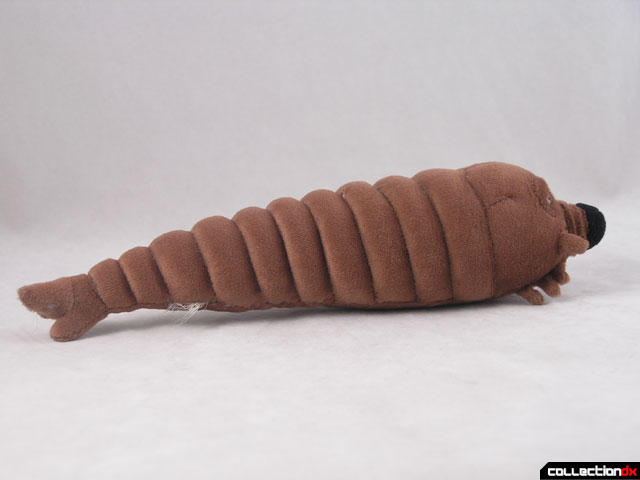 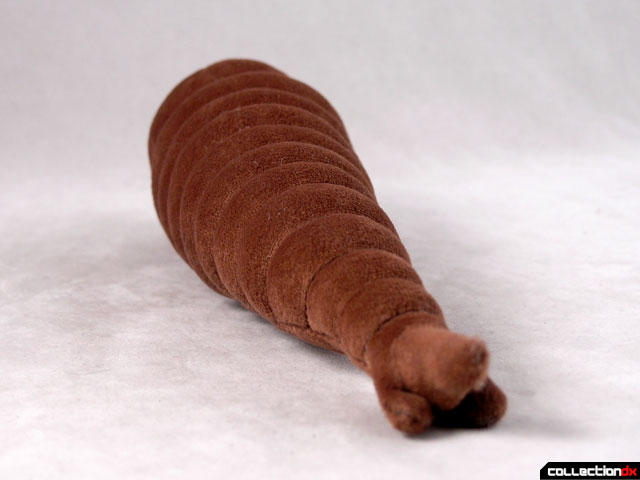 It’s a plush toy. There’s no wire infrastructure. Just padding and fabric. She’s cute. She’s a little worse for wear after she was attacked by a dog, and her tag is missing, but still, it’s a cuddly monster larva. 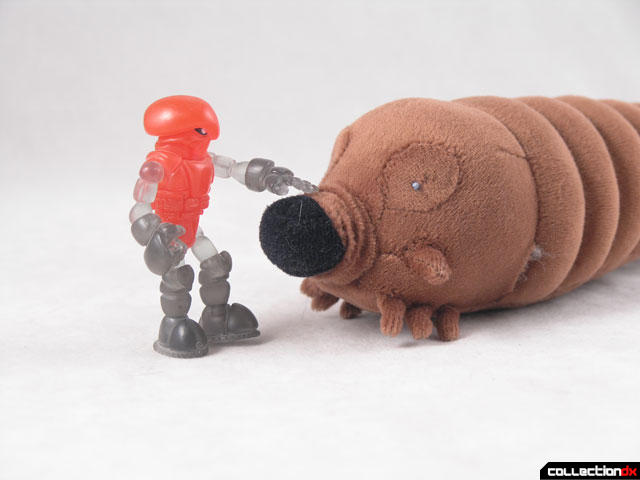 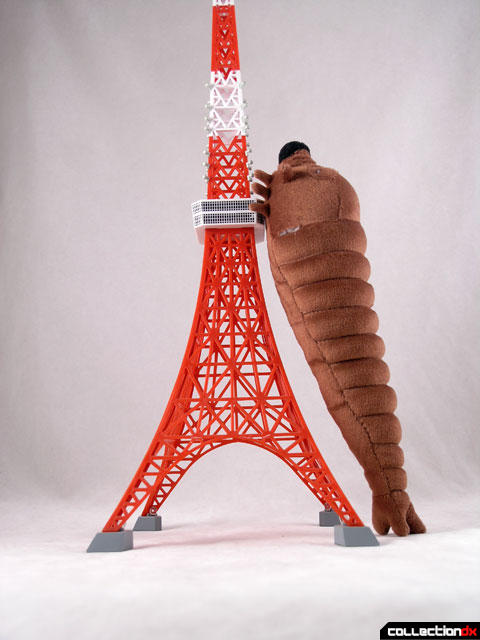 4 comments posted
This thing is so darn cute.

This thing is so darn cute. It makes me regret not picking up that Ghidorah plushie I saw a few years ago.

I was gonna get one, until I learned that the "skin" was some kind of plasticky stuff and not actual plush. Bummer.

I did get a Godzilla plushie, which I gave to my niece. (Never asked whether she played with it or liked it. There's some questions that you just don't ask because you don't want to hear them say "no".)

Ive been trying to get some plush Kaiju for my daughter. Wifey's friends think its weird that I buy her sci-fi stuff but my little girl loves it. Crying? Pop in some Ultraman and she's good to go.

My son is slowly turning into a mothra fan.

I'm sure he'd love a mothra larva beside him as he sleeps.