This set was brought to you by Tamashii Bluefin! You can get your own stages HERE! 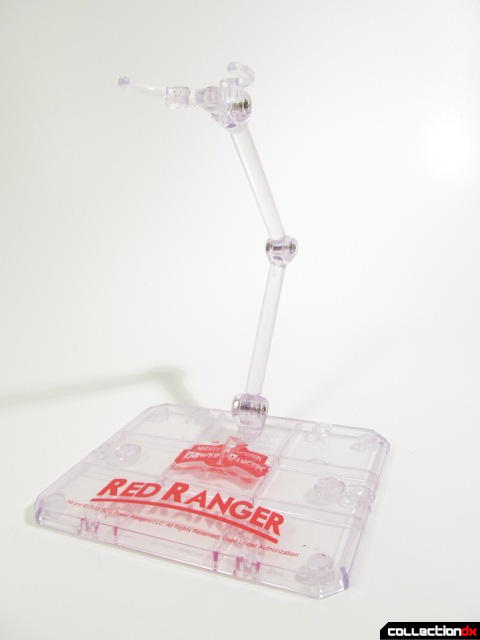 For those unaware, a Tamashii Stage is a special action figure stand that consists of a base, a stick with three joints, and a clip for connecting an action figure. They are some of the best stands you can get nowadays, and these are embroidered with the Power Rangers logo and the name of each figure! 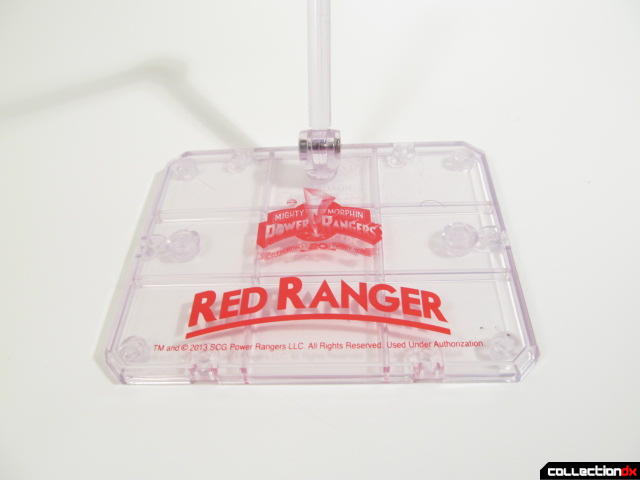 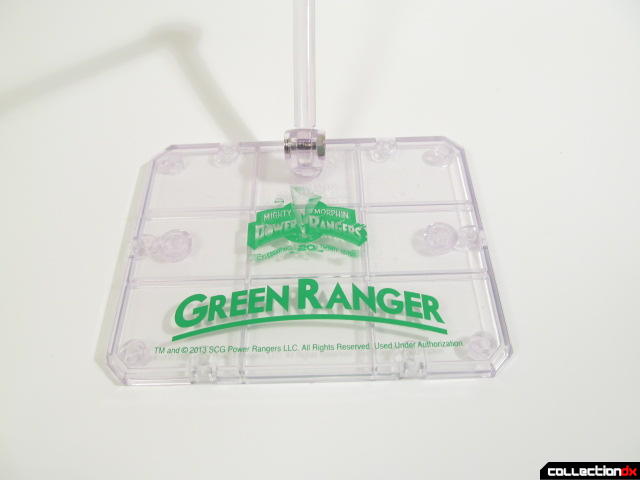 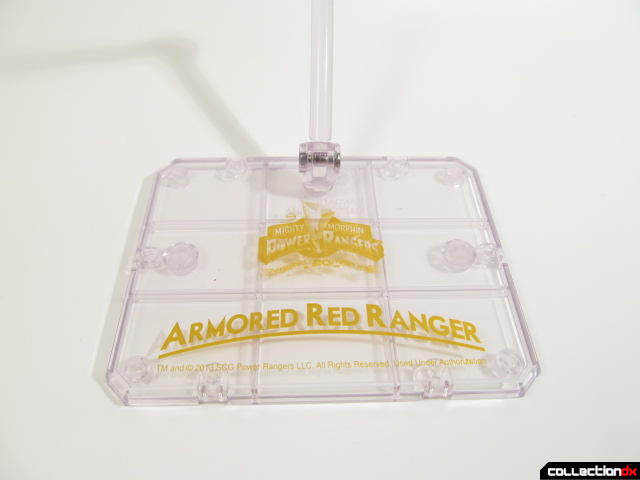 Each stage is identical except for the color of the logo and the name of each Ranger. The Red Ranger and Green Ranger look great while perched on their stages! 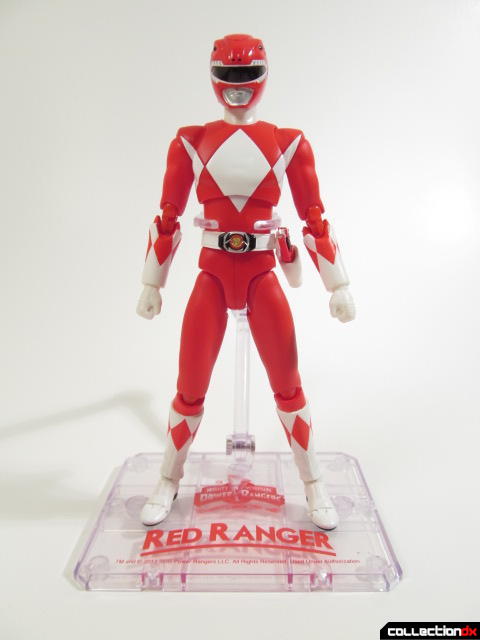 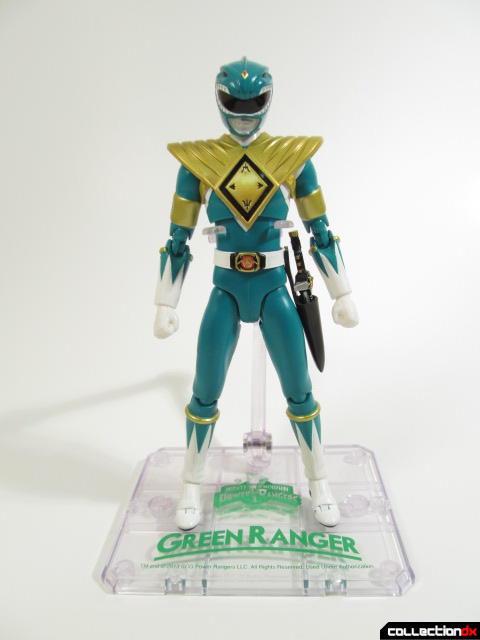 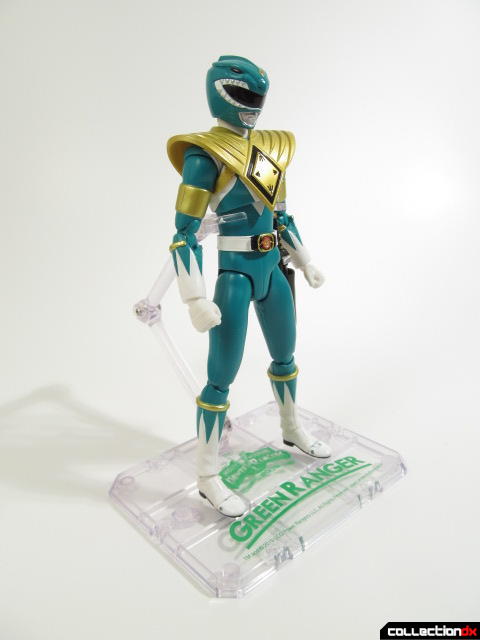 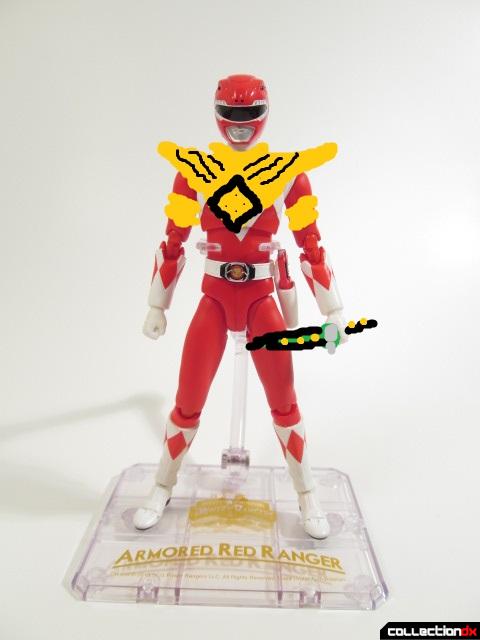 These stands were actually an exclusive to the 2013 San Diego Comic Con, but because Bluefin loves us, you can purchase a set from their site! Suffice to say, the quantities are limited, so get them before they're gone forever! Plus, the aftermarket price will skyrocket once they get sold out!

This set was brought to you by Tamashii Bluefin! You can get your own stages HERE!

Forget the official release of the Armored Red! How much money do I have to throw at you to make me one that looks like the one in the last picture?