I shouldn't have to explain to you who The Mandalorian is. The star of the incredible Disney+ series made his debut as part of the Black Series a month or two before the series even aired. When he first came out, he was quite in-demand, and I actually shamefully paid scalper prices for mine. He still commands a premium, and even a bit more for the "carbonized" version. 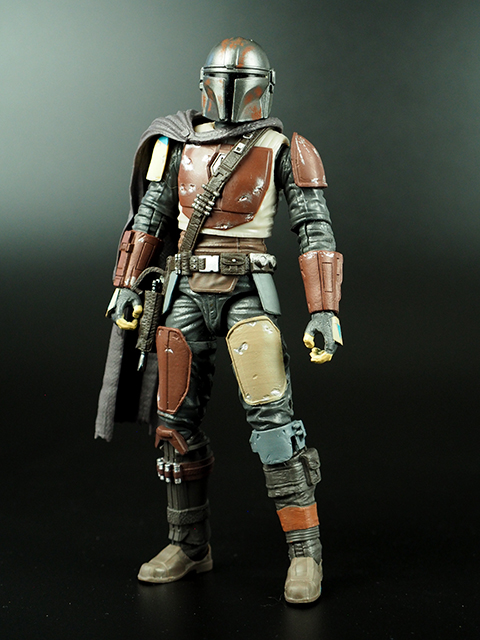 The paint and detail are amazing, even for a Black Series release. He looks like he jumped out of the first episode. Having watched the show, we know that his armor begins to change after that first episode, so I can't wait for a version with his full Beskar armor. 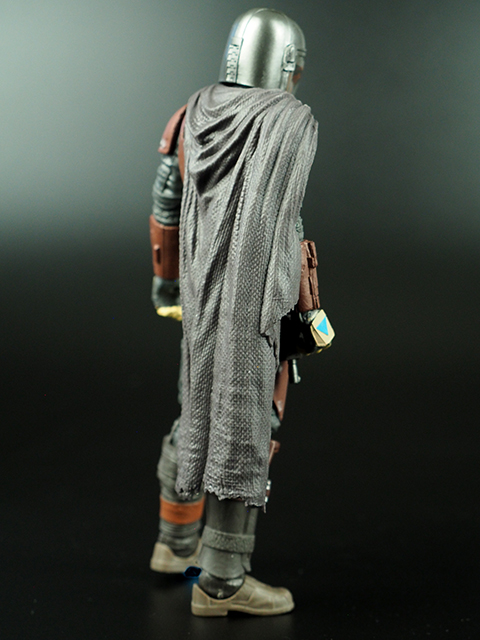 The figure is made of a base figure with layered on accessories. Both his tunic and bandolier are made of a separate, softer plastic. The texture on the tunic is amazing.

He comes packaged with a long rifle and small pistol. The rifle can attach to the back via a tab, and the pistol fits in the holster. 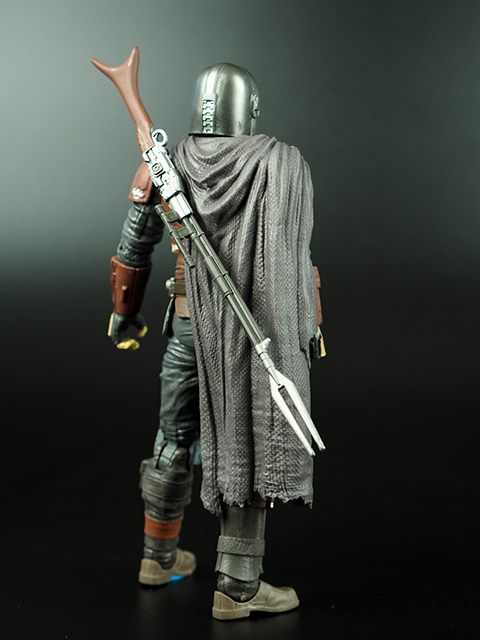 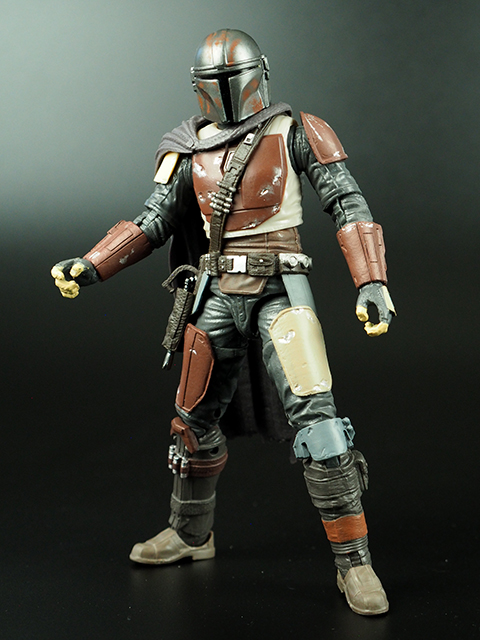 He's quite poseable too, with the regular assortment of joints for a Black Series toy. Nothinig new here, but glad they are taking full advantage of their joint system. The joints are hidden VERY well. 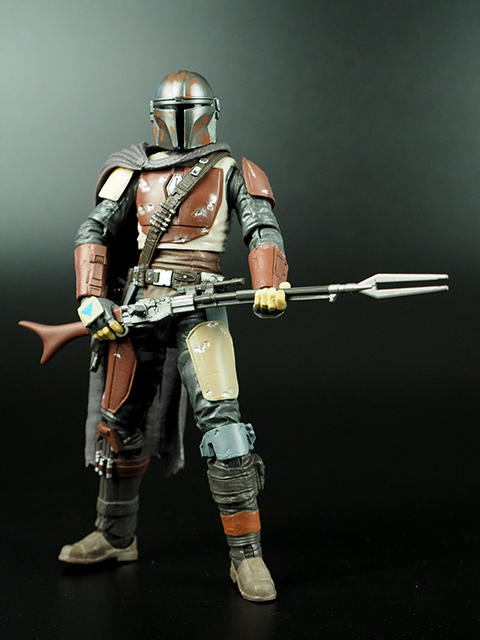 The gun holster even has a little flap on top that buttons in. 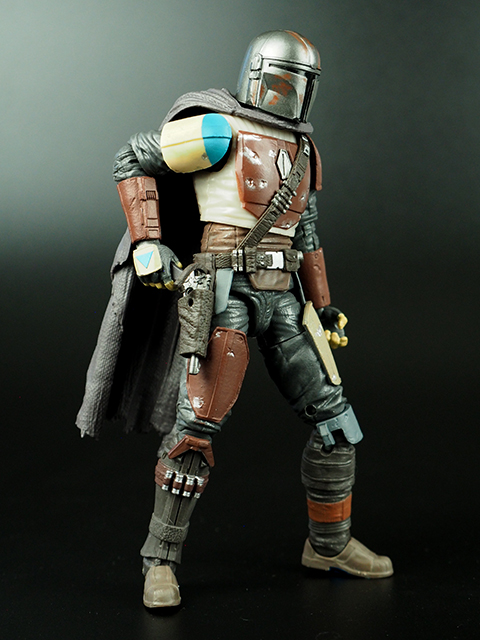 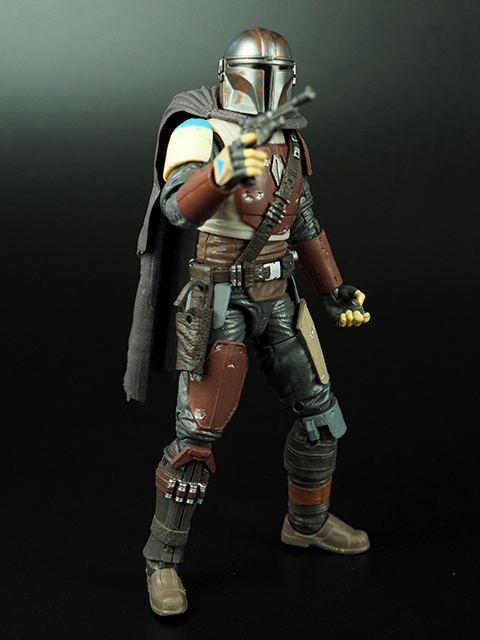 I wish we would get to the point where Hasbro includes variant hands with The Black Series. 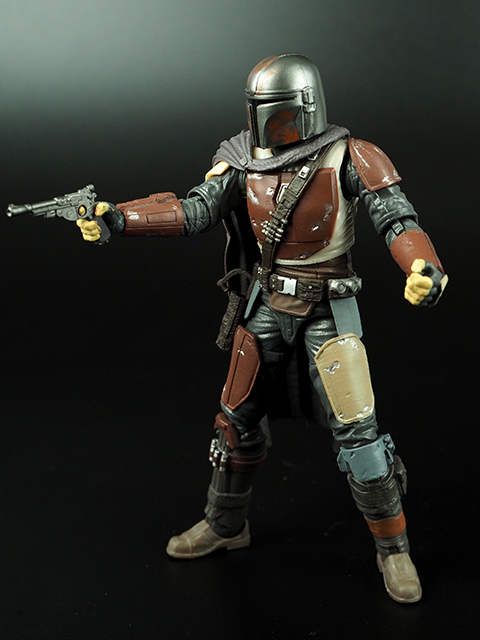 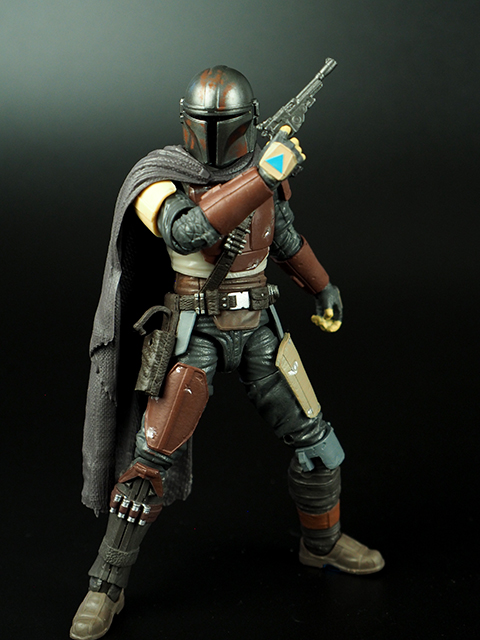 The Mandalorian's armor is an interesting mash up of parts from different armors. For example, the right shoulder and hands are from a Scarif Stormtrooper. 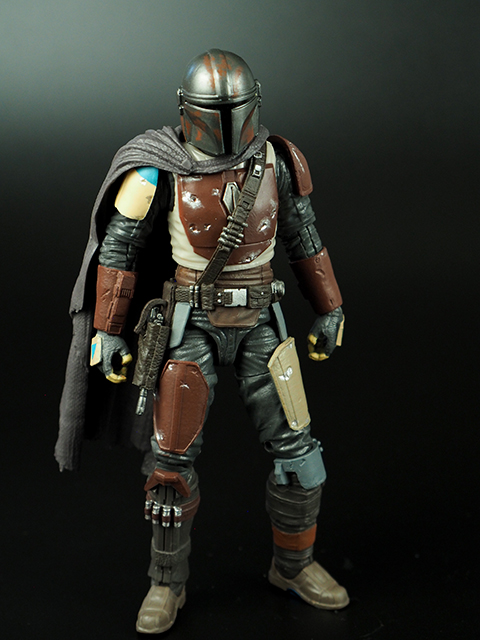 1 comment posted
This show is the only good thing...

This show is the only good thing that came out from Star Wars after being acquired by Disney. I don't remember people buying this toy (or any of the characters since Rogue One) since the show wasn't out yet.