The Combots were a subline of Galoob’s Z-Bots released in 1993 featuring military Z-bots in desert camouflage. The Combots seemed to be separate of the main Z-Bots toyline, as they did not have any Z-Bot or Voids faction markings. 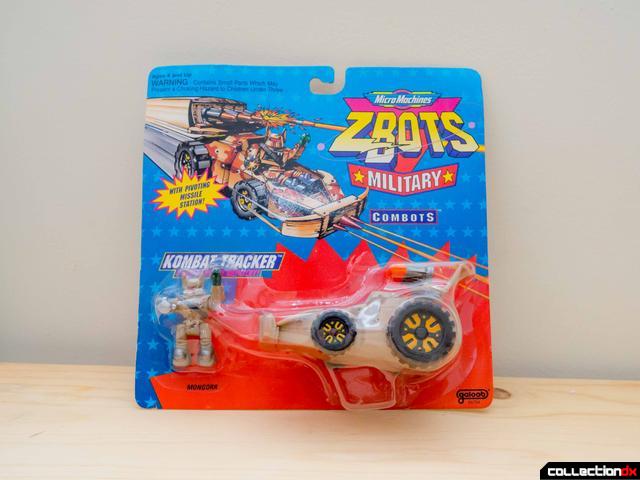 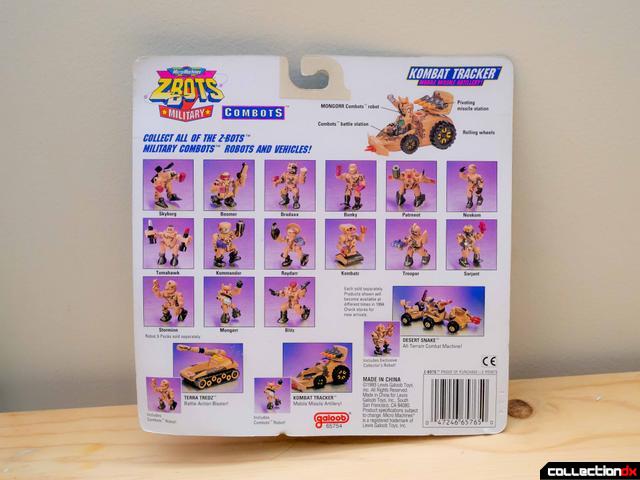 I bought the two small Combots vehicles still carded randomly while searching for a Megabot. On one hand, it seems like kind of a waste to open up a carded figure that’s old enough to have graduated college but it’s not like this is a particularly valuable toy. 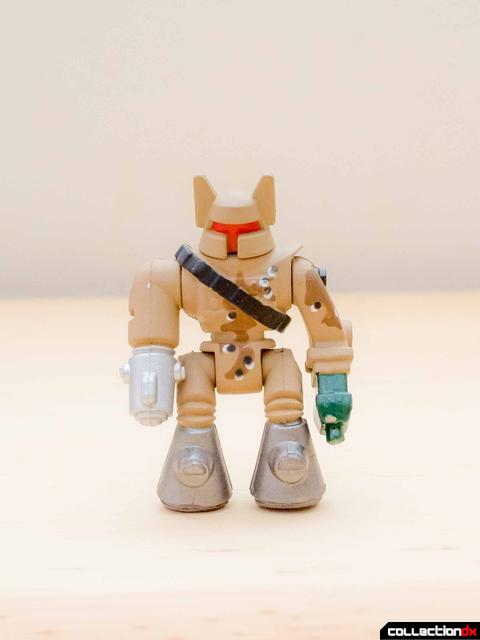 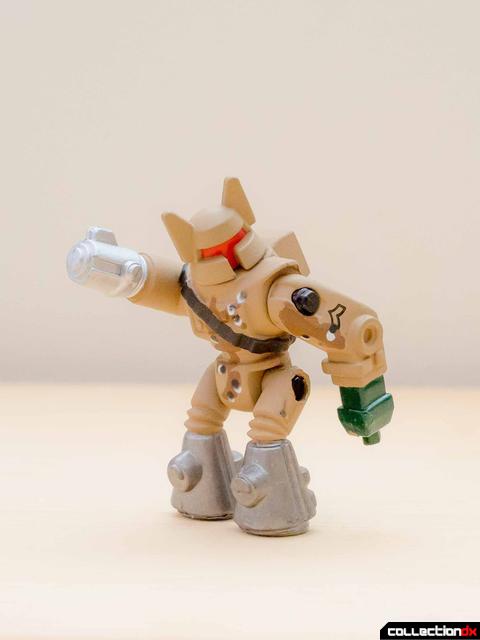 Mongor is the Combot included with the Kombat Tracker. He’s got two gun arms and has 5 points of articulation, which already makes him better than a ReAction figure. 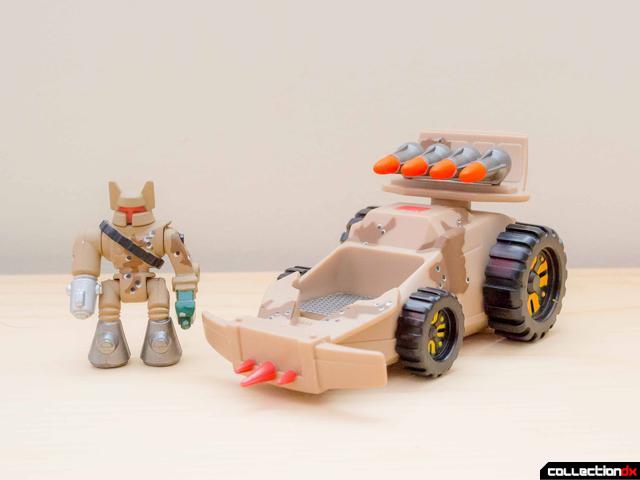 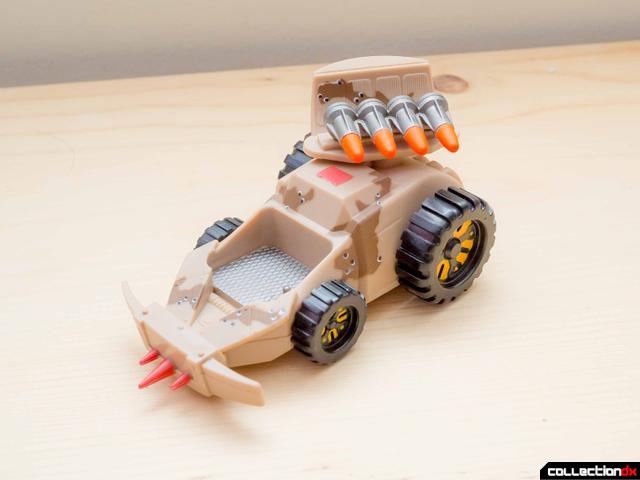 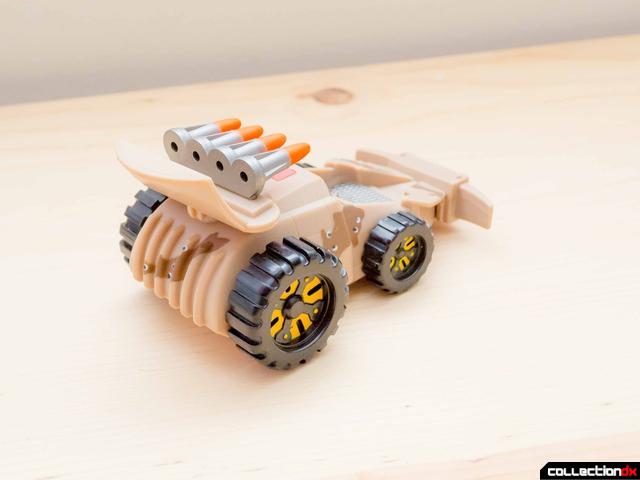 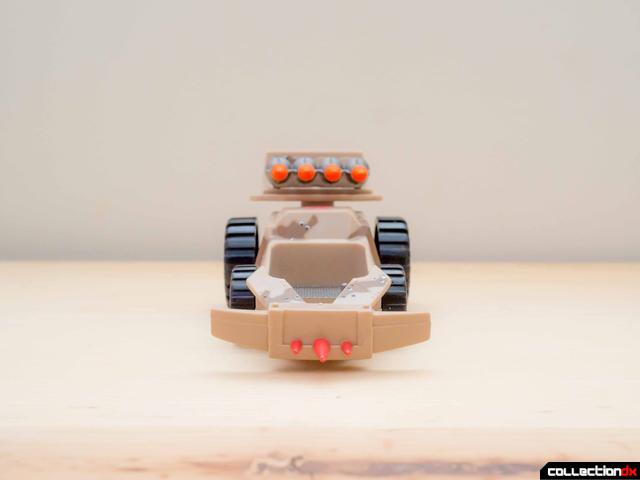 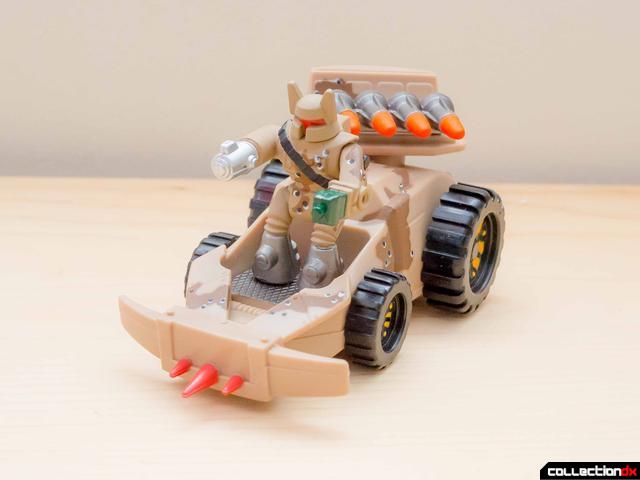 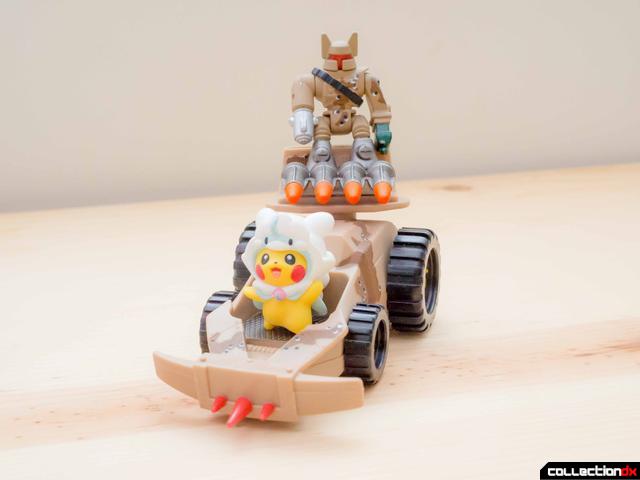 The Kombot Tracker is a small “mobile missile artillery” with a really terrible missile turret that is just a repaint of the Recon Rover. It looks like there is a seat for Z-bots, but it's actually too small to really seat a figure. Mongor can’t stand in the vehicle and just stands in the battle station directly in the line of fire of the missiles. You can kind of wedge a Z-bot into the turret but it’s weird looking and silly.

A lot of Z-bots were definitely hit or miss, and the Kombat Tracker is definitely a miss. It’s kind of terribly designed, and lazy and stupid. There are a lot of really fun and interesting Z-bot vehicles but this is totally not one of them. I have no regrets.

Coincidentally, I just opened some 22 year old toys myself, but again, they weren't particularly valuable.

I also still have couple of the large vehicles from the mini-Z's subline stashed away somewhere. Are we gonna see more Z-bot reviews in the future?

I have the other small combots vehicle still sealed I'll probably do and an unopened Megabot but I'm not sure I want to open it yet. I do have a box of old z bots but I don't think any of them are actually complete.