The same G1 combiners are knocked off so repetitively, there are so many bootleg variants of Menasor, Defensor, Bruticus, Superion, and most of all Devastator so much so that they can get a little tiresome with just how many dubiously produced version of them there are, but one Gestalt team that really doesn’t get Knocked Off all that often, are Abominus and Terricons, but when I saw them on Sirtoys I was pretty curious as I don’t actually have any of their original releases, except for the two Technobot limbs curiously replacing a Blot and Sinnertwin in the in the team, but really that just makes the set a little more interesting, even though I would really like a knockoff to be made of those two at some point in some crazy colors or something.

Starting off on some familiar territory for me, as I said this miniaturized Abominus features two Technobots that might have some explaining to do to Optimus. For a knockoff, both Strafe and Lightspeed are decent undersized renditions of their G1 counterparts. The detailing is pretty adequate, the stickers haven’t fallen off yet and the construction actually seems generally solid, despite some relatively cheap plastic. Transforming them actually feels pretty good, getting the canopy over Lightspeed’s head when going to vehicle mode can be a little difficult on mine, but that’s really my only problem. Strafe even has his dual guns and he holds them really well, I wasn’t expecting that. 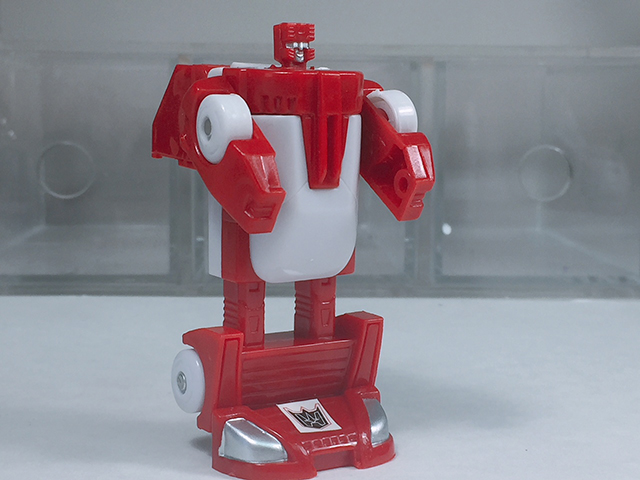 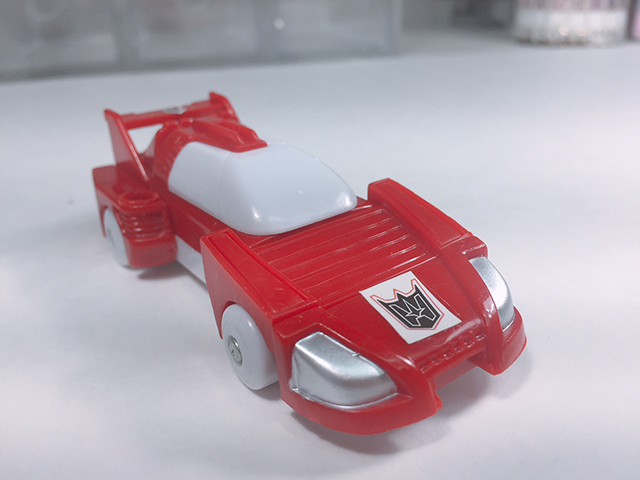 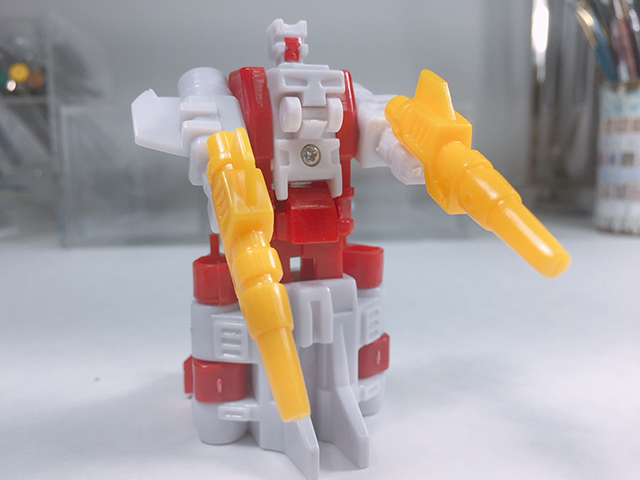 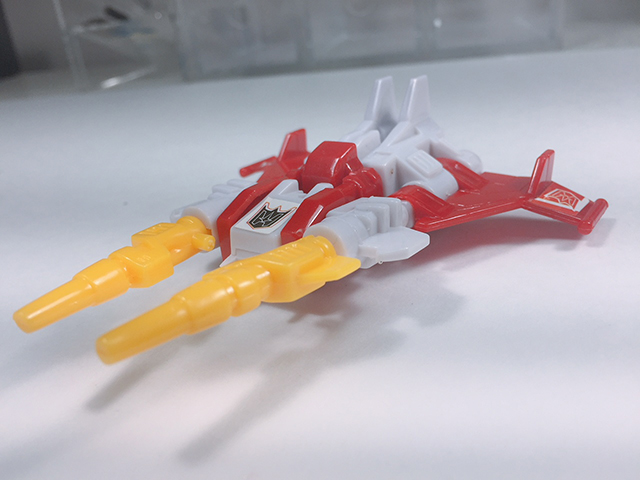 Next off are some more traditional members of Abominus, namely KO’s of Cutthroat and Rippersnapper. I really like the former, he works just like the original does, and moving his various parts feels pretty ok, and I love his cute little bird mode, but although I love the latter‘s alt mode too being a shark with arms and legs, this KO rendition of him looks good, feels ok, and doesn’t work very well in a key area. Maybe it’s just mine, but his legs can’t fully extend for robot mode, physically they can, they’re just stuck, which is exceedingly annoying considering Rippersnapper is actually my favorite Terricon, so that’s a little disappointing. 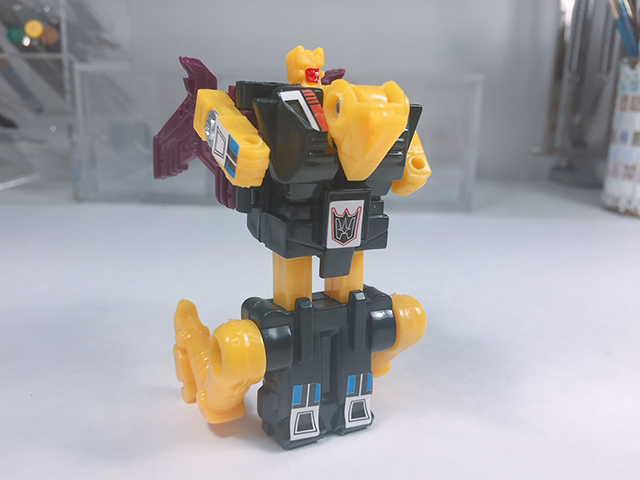 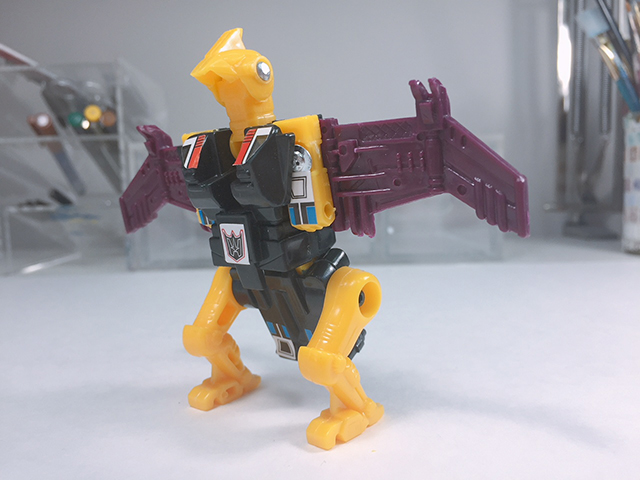 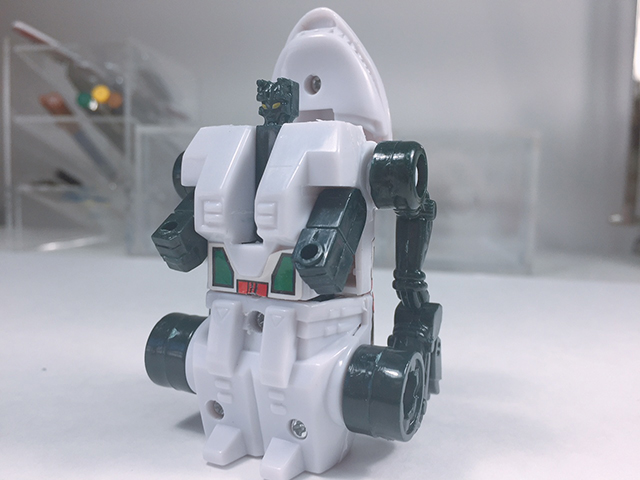 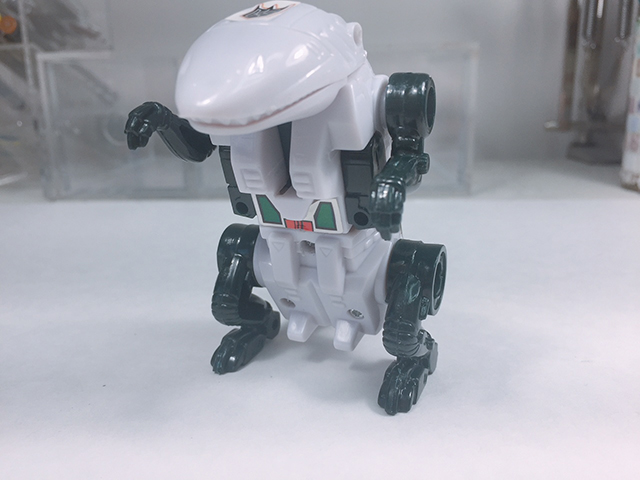 Last but definitely not least is the team’s leader, a KO interpretation of Hun Gurr. This is definitely the highlight of the set, as he functions almost identically from his original iteration, and actually has above average articulation that I was pleasantly surprised about. His plastic does feel pretty cheap, and he’s lacking the gray of his larger official counterpart, but he’s still an actually pretty solid little figure, especially considering his combiner chest armor and gun can be used in robot mode, which is a pretty cool feature. 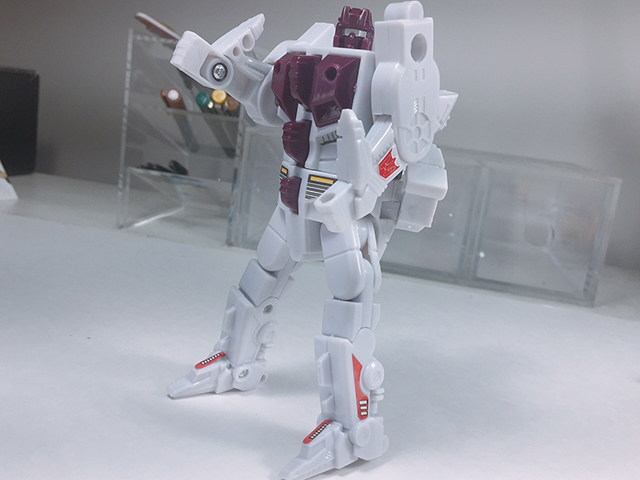 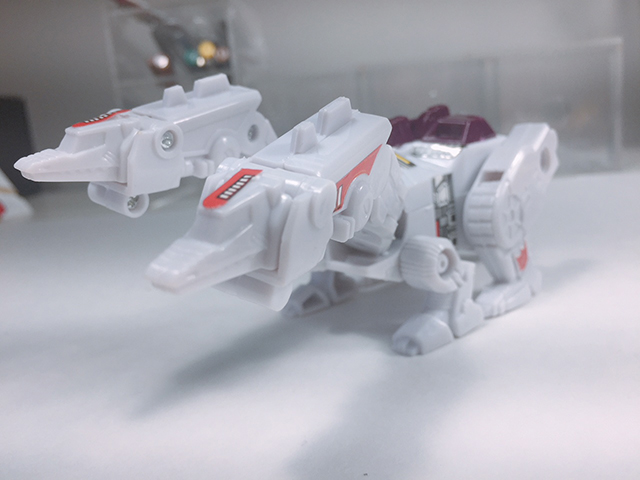 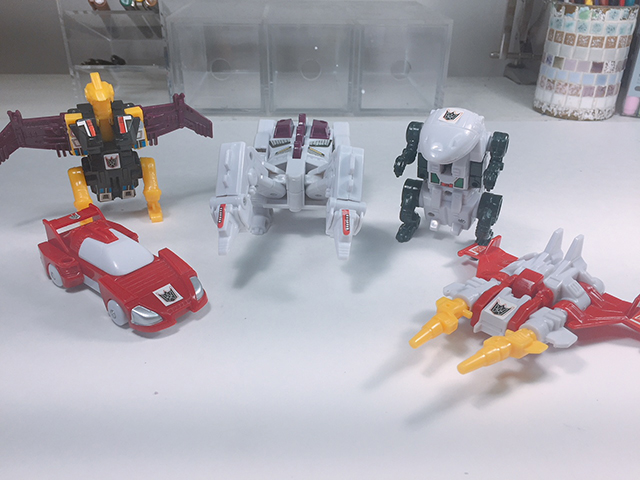 Finally, we reach our not quite Abominus, and the combination sequence is identical to the larger G1 version but doesn’t feel as solid here, especially putting the limbs on just doesn’t feel right, but the connection is secure enough. Once complete, the team looks pretty good together, even if two of the limbs are mismatched it’s really cool to see Abominus so small like this! 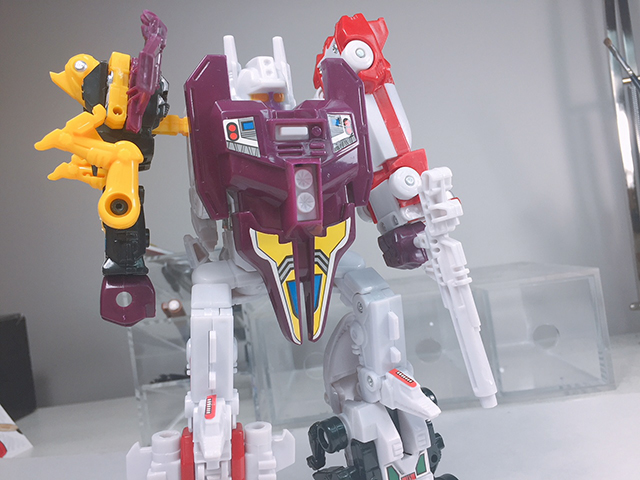 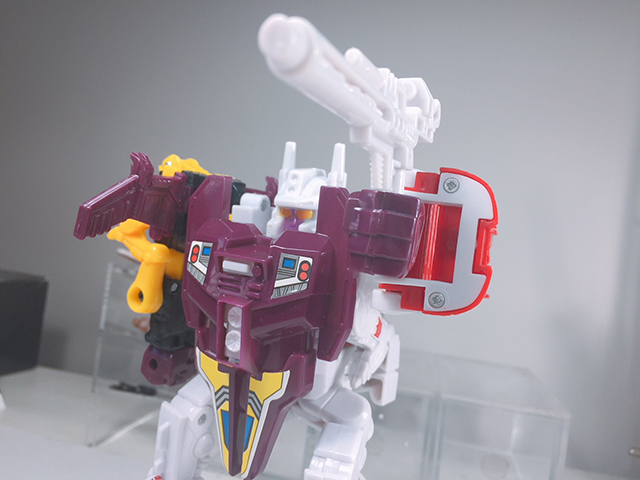 All in all I can’t say much for this KO Abominus other than you get what you probably expect, a combiner team with some interesting inconsistencies like the Technobots, some quality control issues, relatively cheap plastic, parts that move pretty solidly, faithfully functional miniaturizations of vintage figures, and an overall feeling of familiarity if you’ve gotten any smaller KO combiners before. Honestly, it’s a pretty fun set that I would recommend as long as you know exactly what you’re getting. 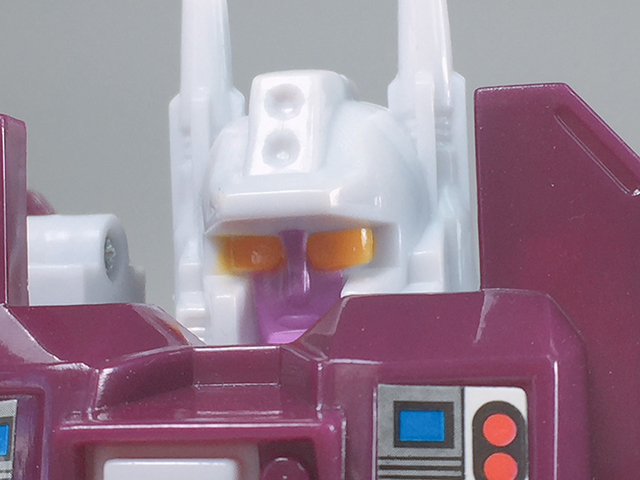