I picked up King Joe at the last East Coast Summit from my pal and fellow contributor Roger. I was jonesin’ for gokin and he had my fix. 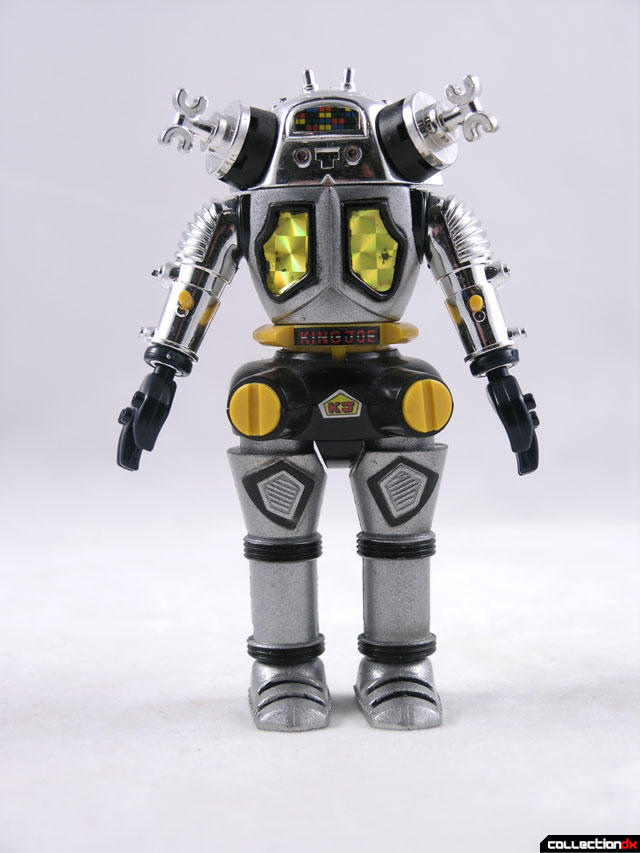 For those who have not read the previous three King Joe reviews, let me recap. King Joe is an evil robot from space, and an enemy of Ultra Seven. Ultra Seven, of course, is one of the Ultraman shows, airing in 1967. 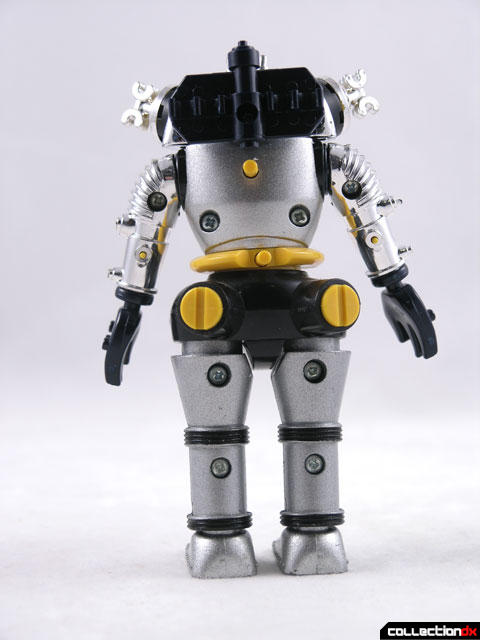 This toy was released by Popy in 1978 as part of the Chogokin line of toys. Each chogokin had a number designation – King Joe is GA-94.

King Joe separates into four separate parts. The legs are sturdy and largely made out of diecast metal. 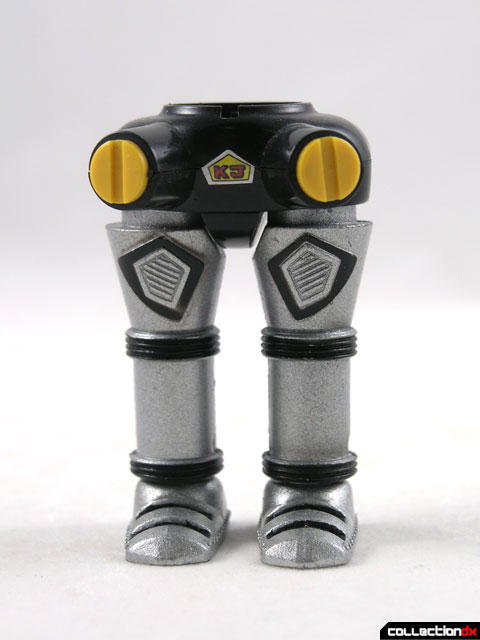 The abdomen is a small plastic part. Included are attachable antennae for when the abdomen ship is not attached. 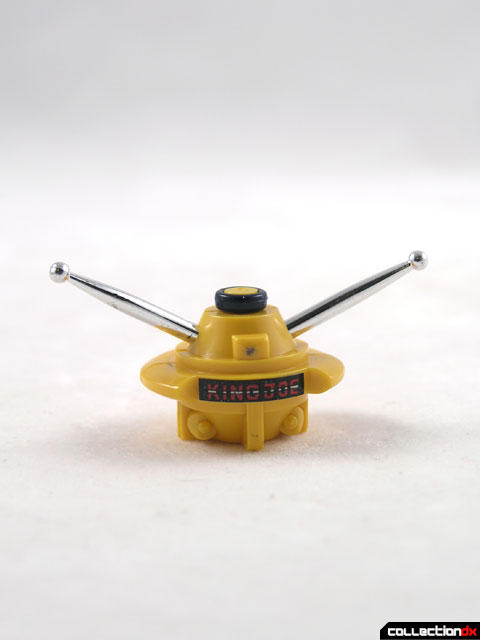 The upper body is also largely metal. It clicks into the abdomen and features cool holographic stickers on the chest. 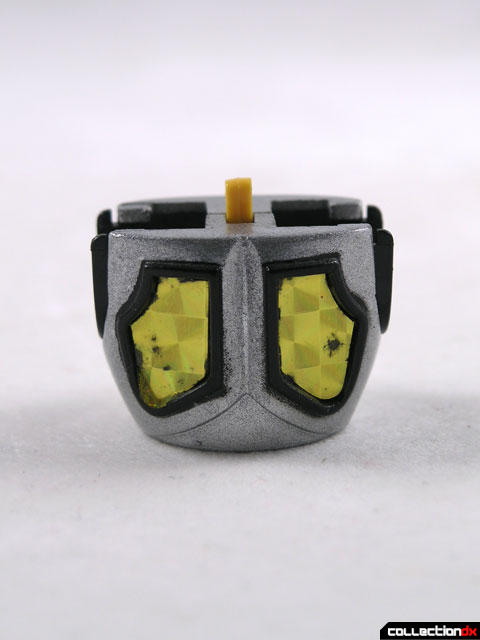 The head and shoulders attach to the top of the chest via a clip. The whole top assembly is plastic. Each arm features a firing fist which can be replaced with one of the included yellow missiles. 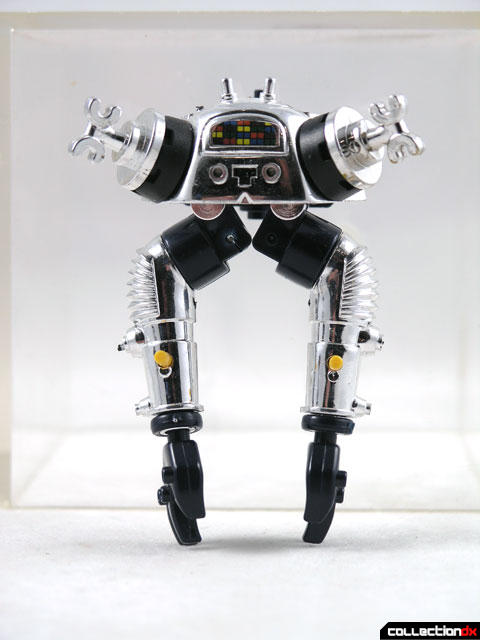 I love the funky inaccurate toys like this, with giant name stickers on the waist. It reminds us that these were toys and were primarily designed for fun, not collecting. 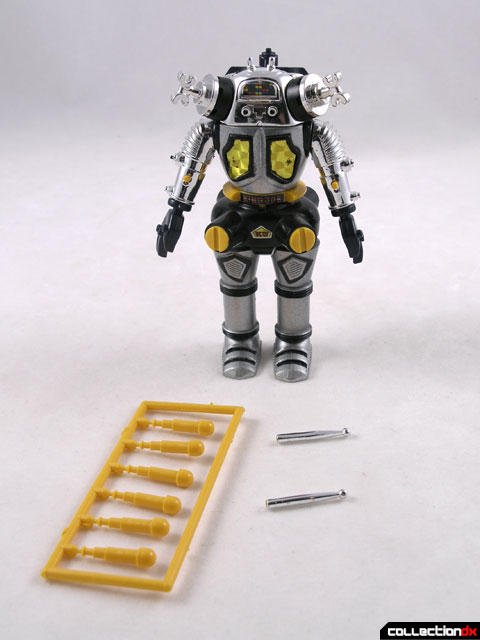