Khyron was one of six 6inch Zentraedi figures released by Matchbox as part of their Robotech Defense Force line of action figures and accessories from 1986. These figures were manufactured in larger sizes to replicate the height difference between the human characters and the Zentraedi, who are an alien race of giants. 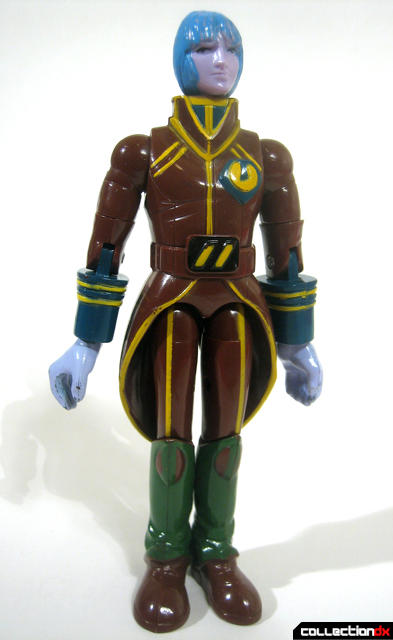 Although Khyron was one of the many dynamic lead characters in Macross/Robotech and one of the main antagonists in the series, he has only been reproduced twice, once as an Imai 1/100 model kit in 1982 and once as a toy with this 1986 Matchbox figure. 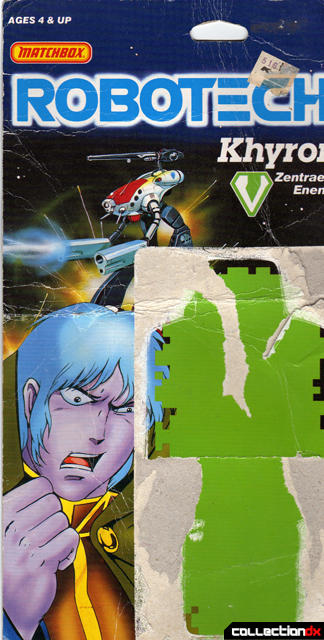 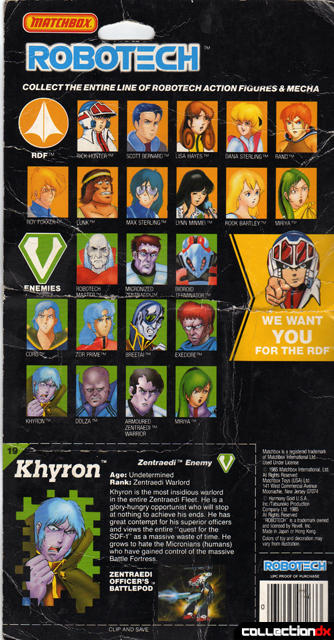 As a figure Matchbox decided to reproduce Khyron’s brown officer combat uniform as opposed to his green combat armor. It is an interesting figure as his jacket tails are reproduced but makes articulation in the legs limited. Because of the jacket tails, the figure cannot sit down and the legs do not bend at the hips. Another unusual feature is that his hands are sculpted large so you can fit the arms of the smaller figures in his grasp. 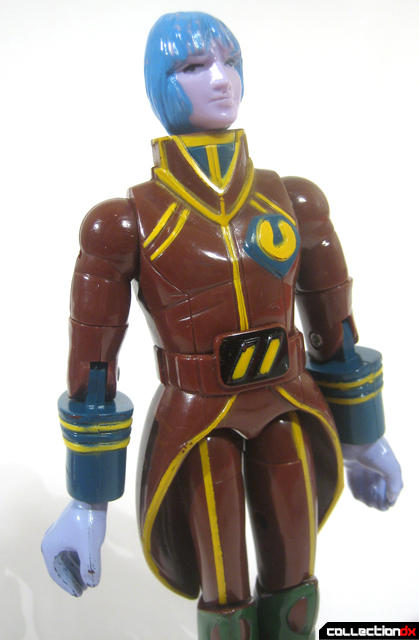 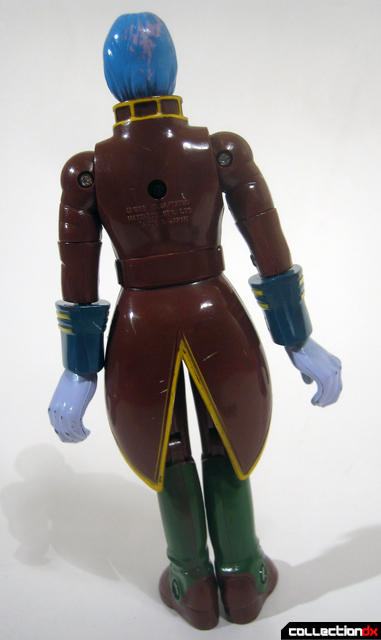 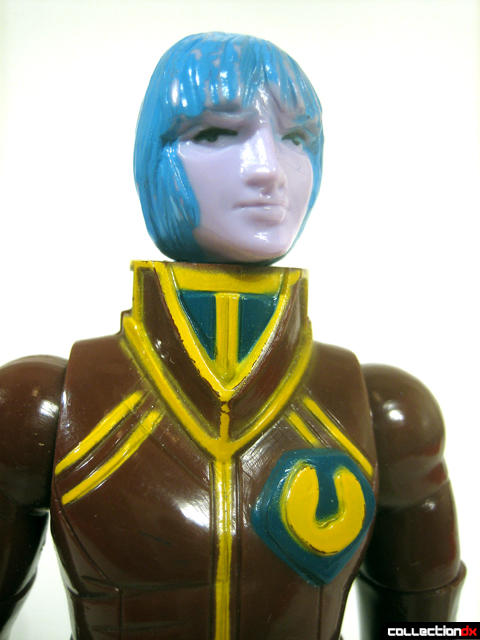 The face sculpt is a sight to behold, as although he looks fairly like Khyron, he looks more like a member of some minor Brit-pop group from the 1990s. The real letdown of this figure is that he is too large to fit in the seat of Matchbox’s excellent Officer’s Battle Pod. 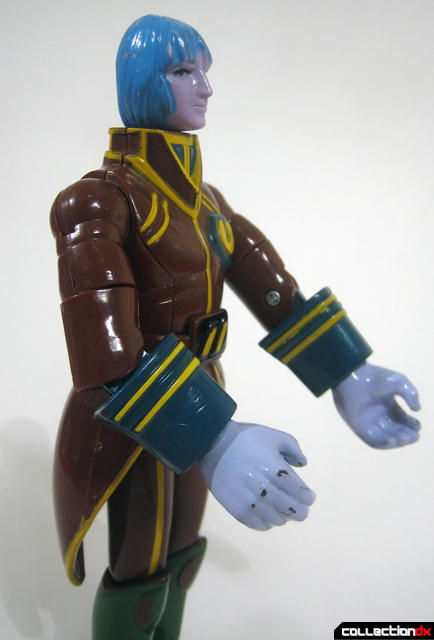 Like all these larger Zentraedi figures they come out to about 1/100 scale and look great displayed next to one’s 1/100 scale Macross toys. Khyron is one of those figures that I do not think is particularly great or bad release, I just think it is a matter of personal taste if the character appeals to you.