I love Iron Giant, and I have a weakness for Iron Giant toys. It was this weakness that compelled me to drop ten bucks on the Funko POP! vinyl version of the character. There are just so many POP! vinyls out there that it seems a daunting task to keep track of releases. One has to wonder if Funko isn't overextending themselves with the sheer volume of releases. I pity the Funko POP! collector.

The POP! boxes all have a similar design, making it nice for the collectors to display all the boxes in a row or sequentially. The box is fine, with nice artwork all around. 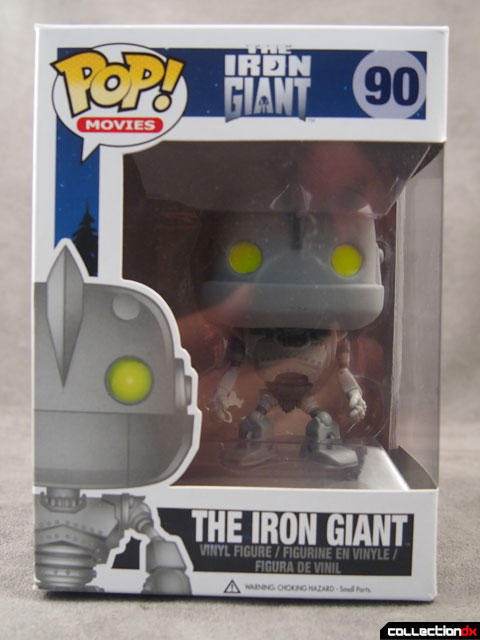 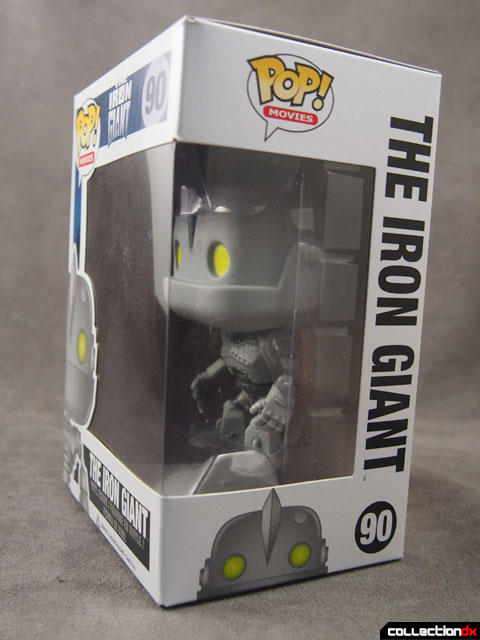 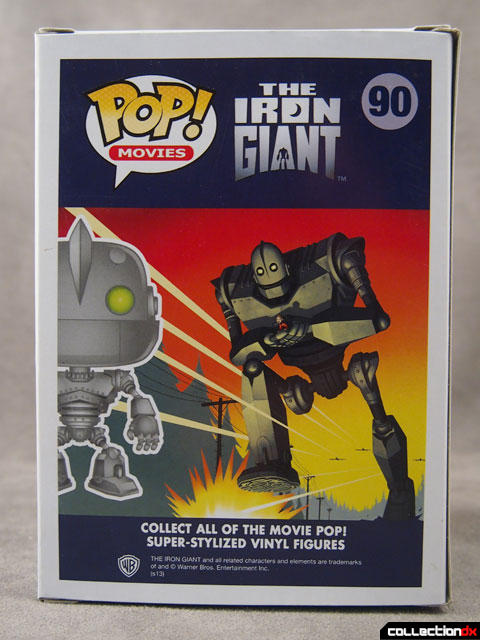 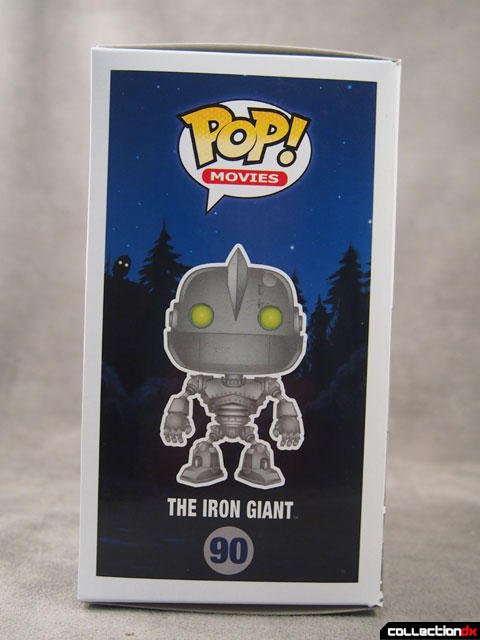 The toy itself is underwhelming, and a bit crappy. I expected it to be light and small, but it really is tiny when out of the package. The toy is basically a vinyl head on a PVC body. There's no articulation other than the swivel head. 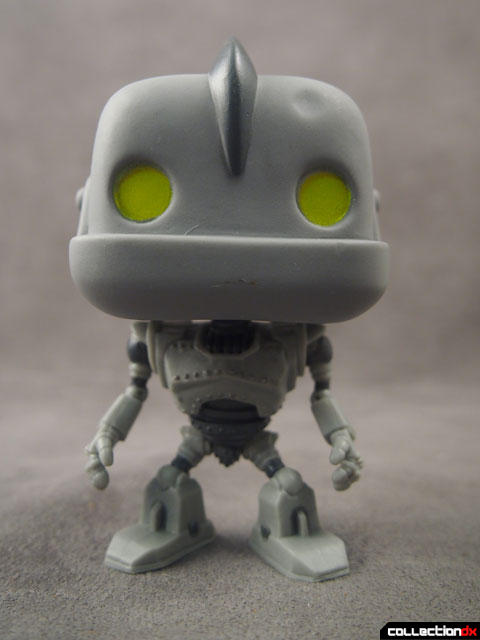 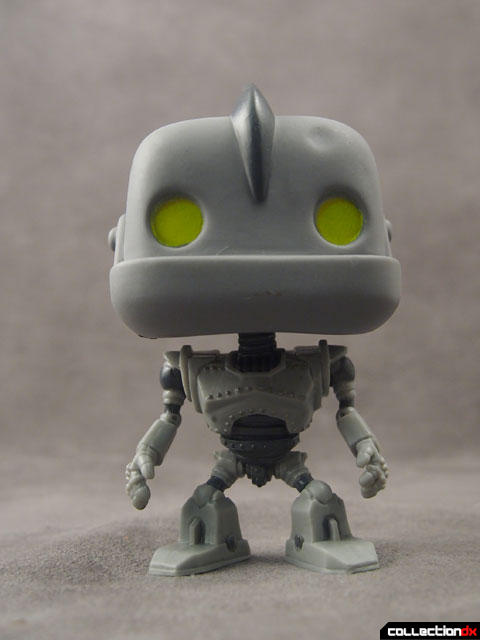 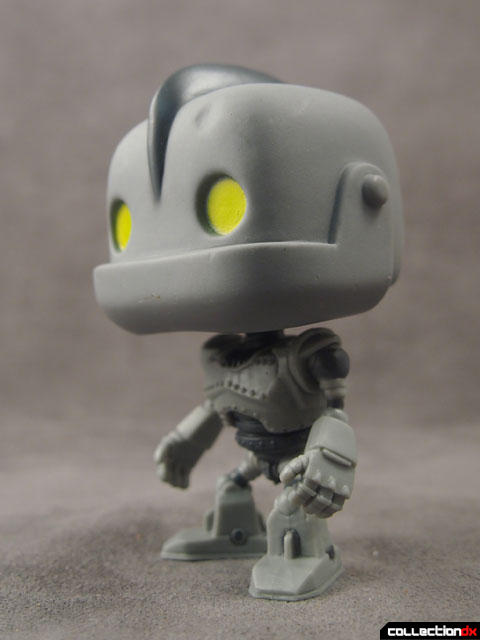 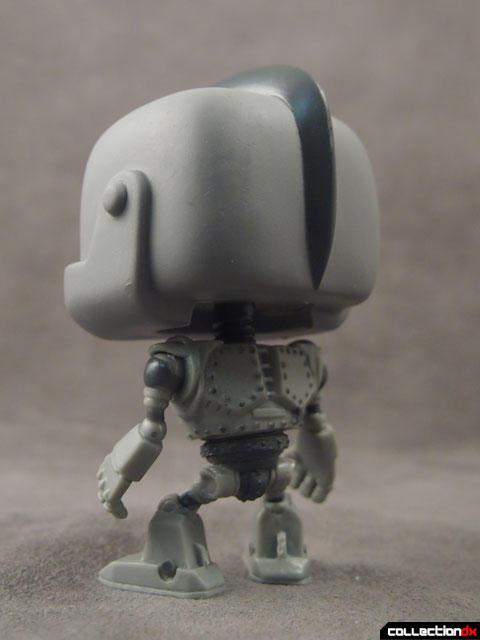 What you do get is some sloppy paint work, and in my case a giant shmear of grey paint under the chin. 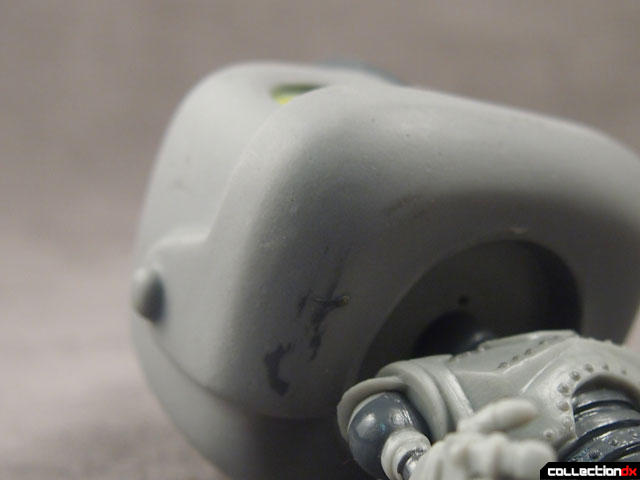 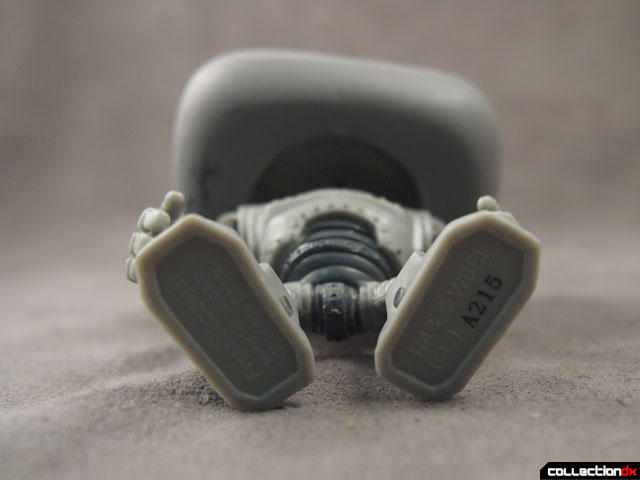 I do have to give credit to Funko for giving the Iron Giant some love, and that's the ONLY reason I picked this guy up. Despite my bitching I would similarly pick up TRON or BLACK HOLE Funko POP! vinyls should they make them.

Good thinking on Black Hole. I'm not a fan of the bobble head proportions, so I avoid most of these. But a VINCENT done in this style would be a must-buy for me.