Not only did they misspell the regular version, but they also misspelled it on the Battle Damage Alien Warrior variant. This just kills me that they used the same mistake twice. 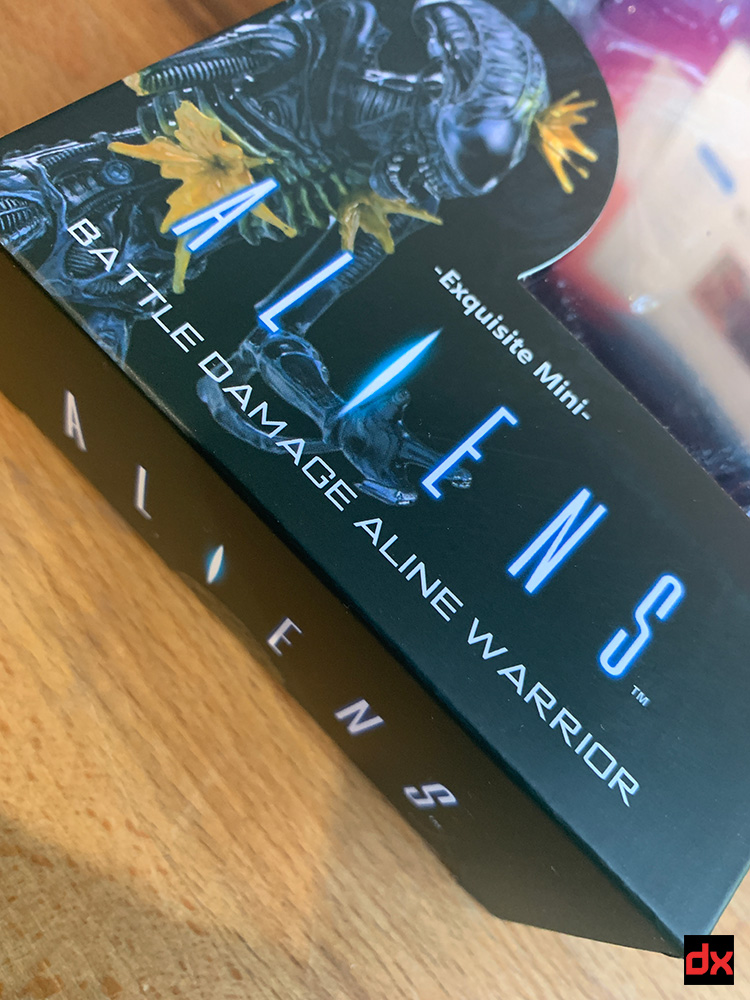 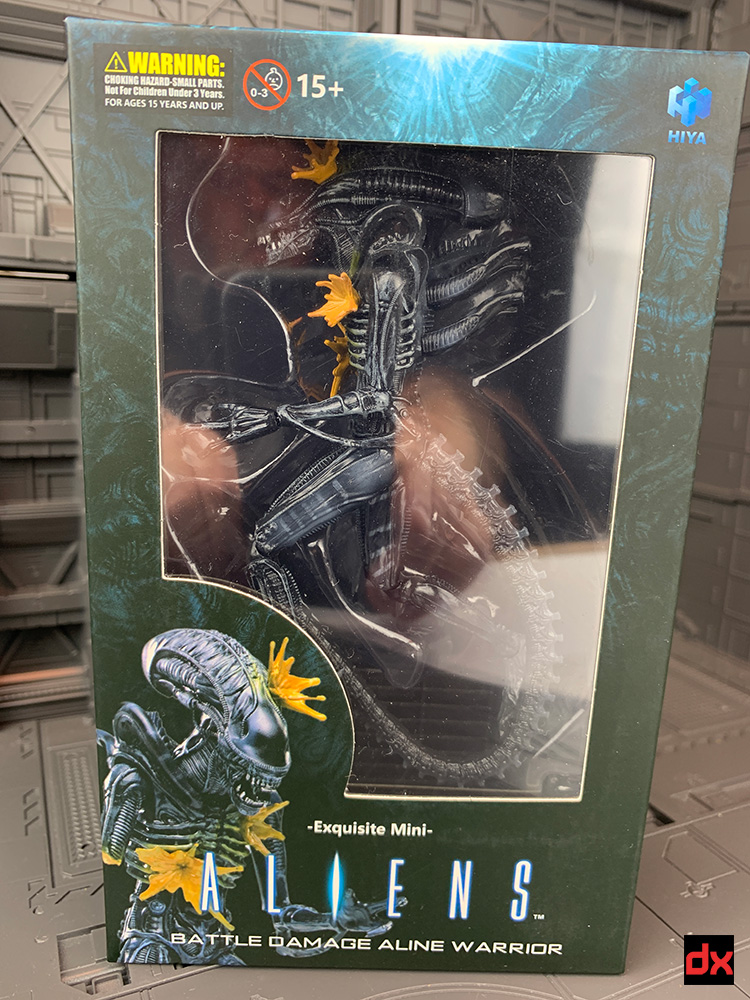 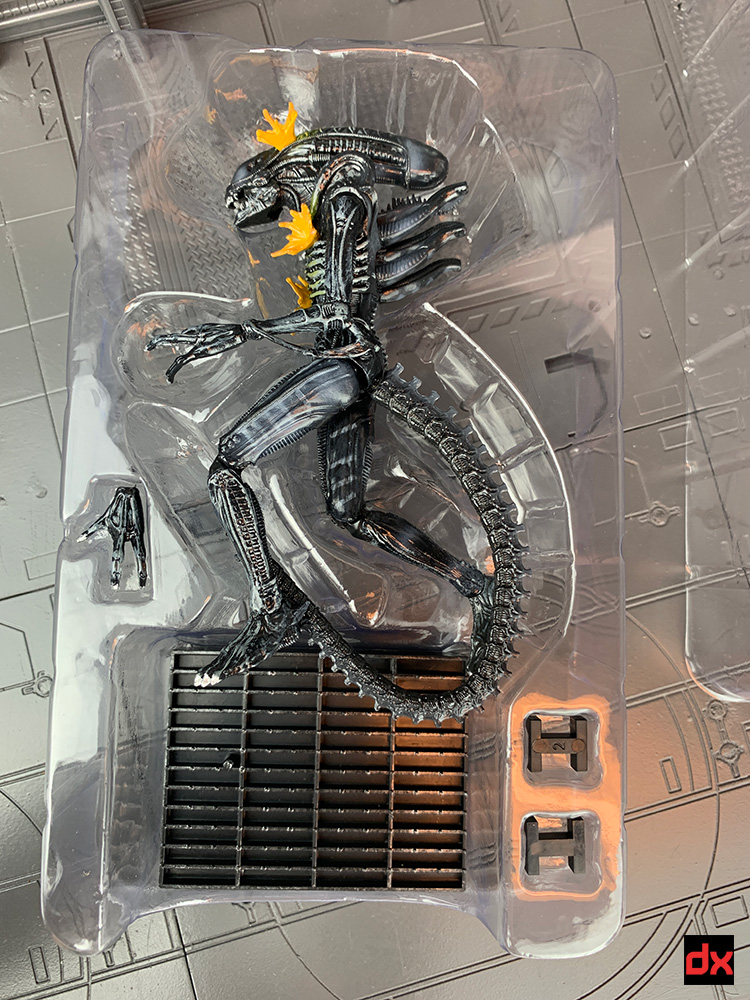 Stuff like this are cool for completists or people making some kind of battle diorama. It does not however make for a cool action figure. It's basically the regular Alien Warrior with the arm cut off, some different paint, and damage effect molding. 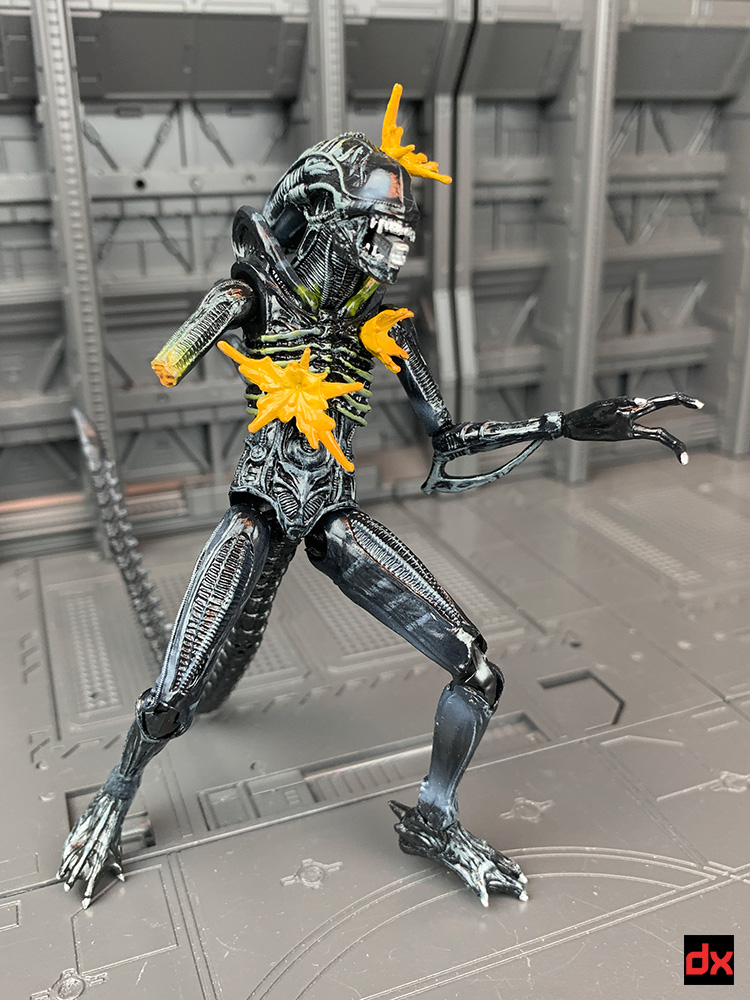 You can pose him going AAAAAH! 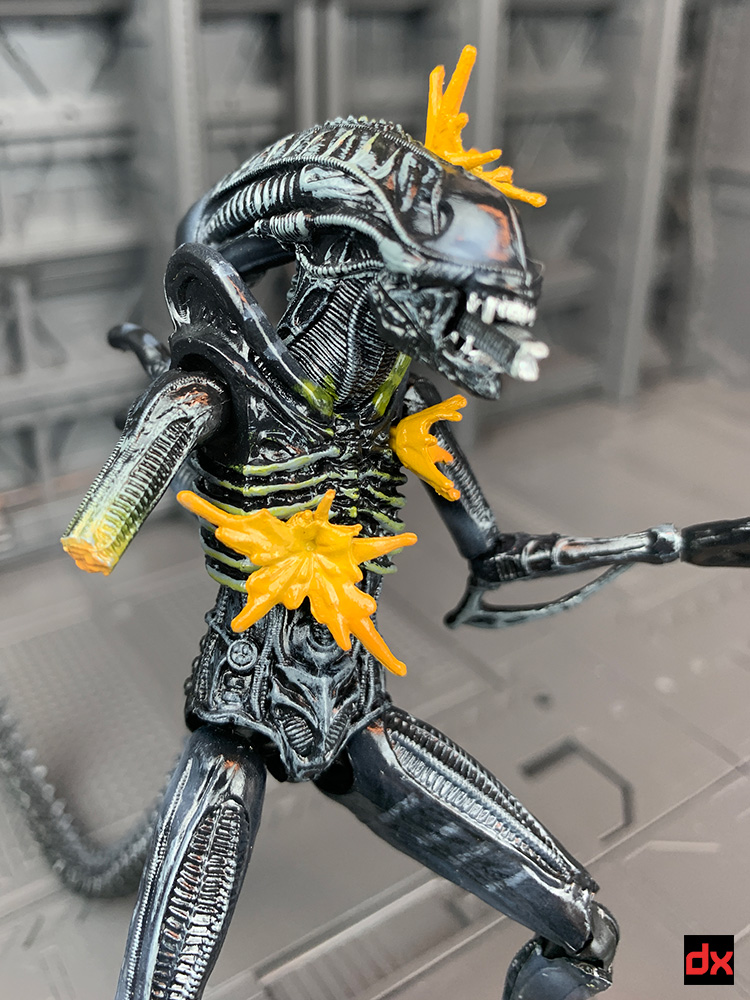 You got me! So much pain! 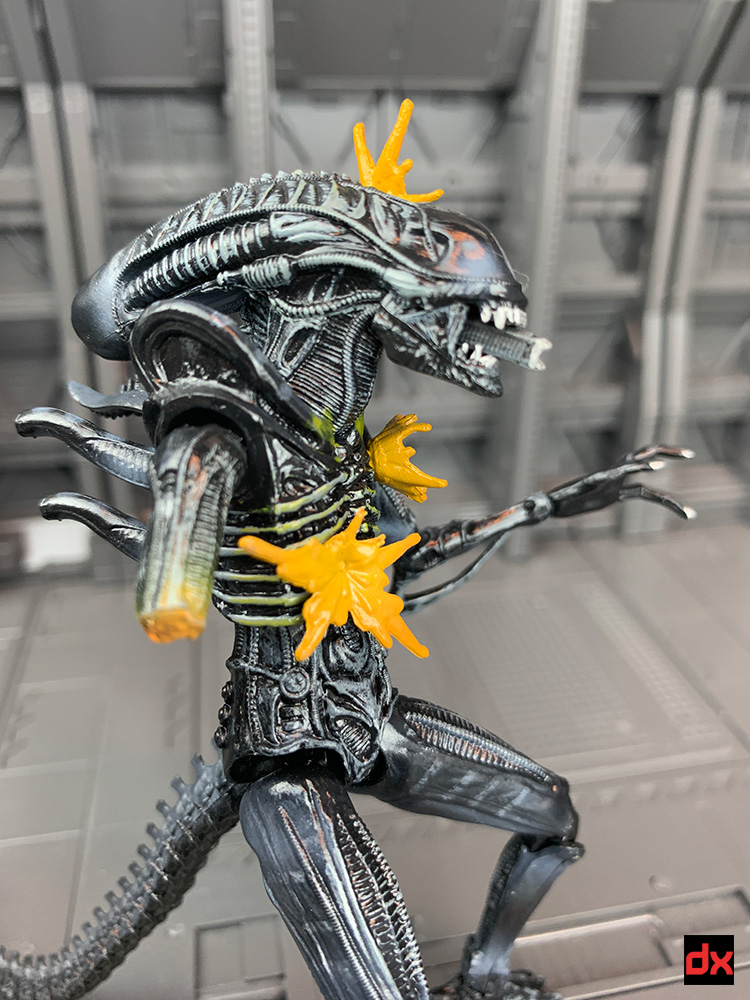 Lend me a hand, will ya? 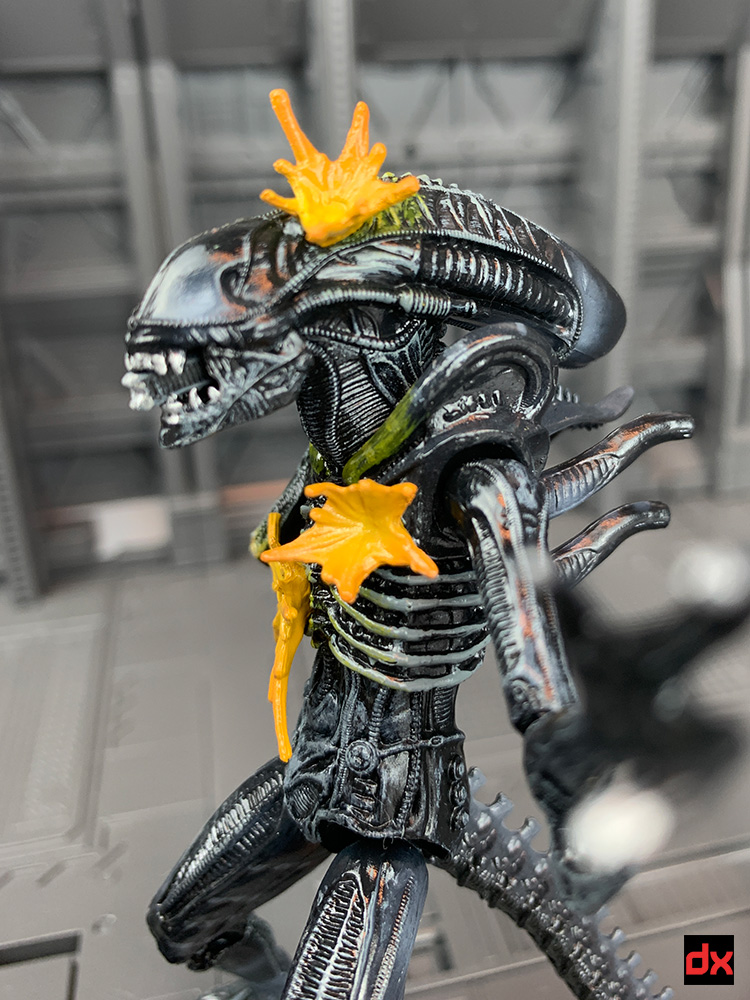 You are KILLING me here! 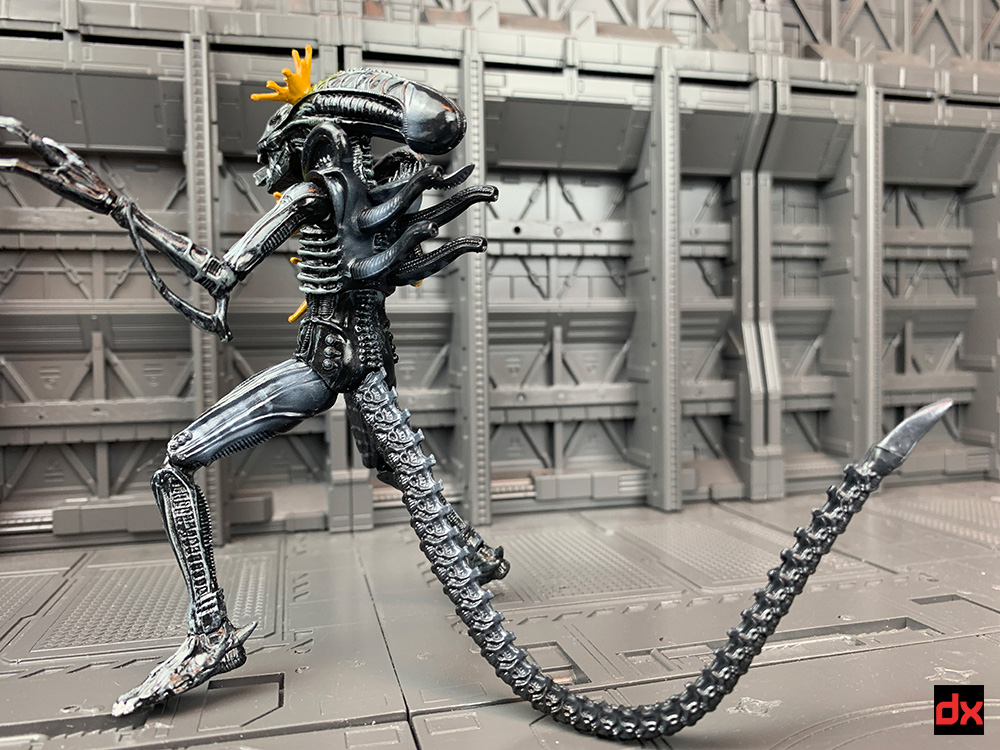 I turn my back for ONE MINUTE! 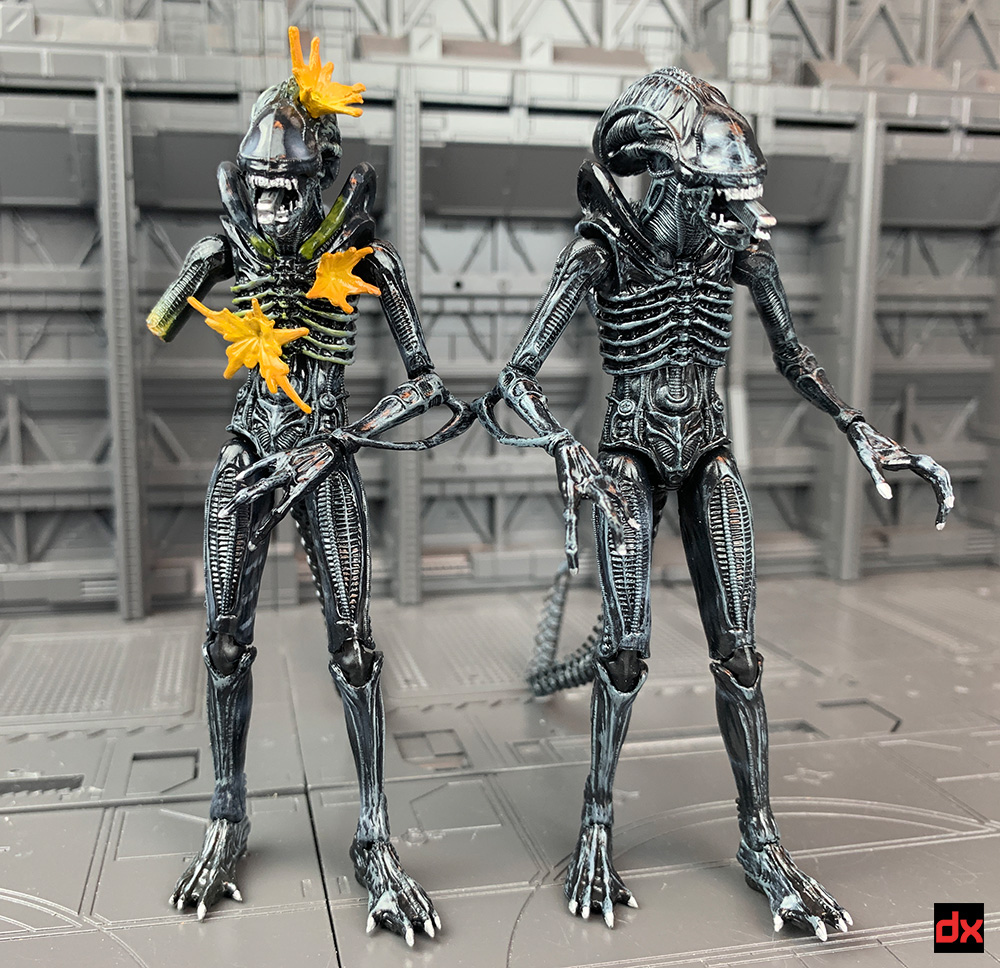 It's the same as the Alien Warrior (AHEM "Aline" warrior lol) but just battle damaged. Fine for what it is, but not really for me.