Normally I don't bother with these Bandai Creation Godzilla vinyls. Don't get me wrong, they're a great value and it's awesome to see Japanese soft vinyl kaiju available cheaply here on US shores. But the fact is that I happen to live in an area where some stores carry the original Japanese versions for not much more money. The US and Japanese releases are quite similar, but the Japanese ones tend to be better quality, in my opinion. But when I stopped at a KB Toys last weekend and saw Hedorah on their shelves, I could immediately tell that the Bandai Creation version was VASTLY different from it's Japanese counterpart. 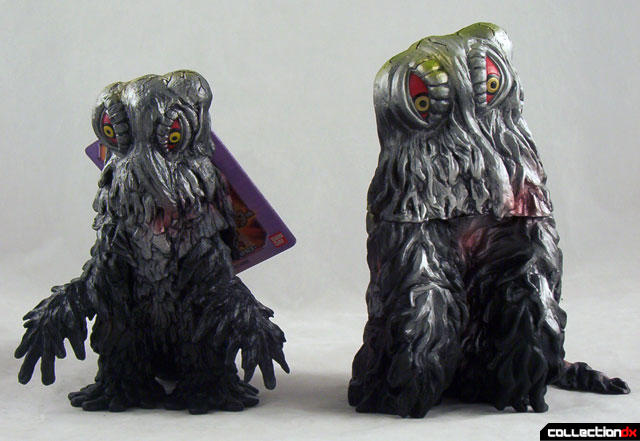 At first, my impression of it was that it was much, much worse than the other, but I gotta tell you, I've really warmed up to it since. It's got a more massive frame that makes it stand out more than the Japanese version, and it's significantly taller too. I like how the arms point straight down too. Somehow it reminds me more of the old school vinyl style, while still retaining a movie accurate sculpt.

Another minor advantage that it has is that the tail curls back around to the front. This would make it easier to display in a group since it's less likely that another vinyl behind it will have to stand on it's tail. 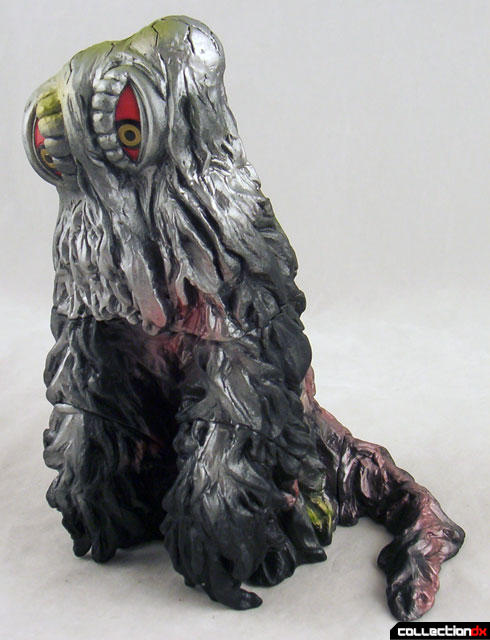 It does, however, have one really bad flaw. The seam that connects the top and bottom parts of the toy is really unsightly. And it's really quite pointless too, because the toy has exactly ZERO points of articulation. So there's a big ugly seam and you can't even turn it there anyway. 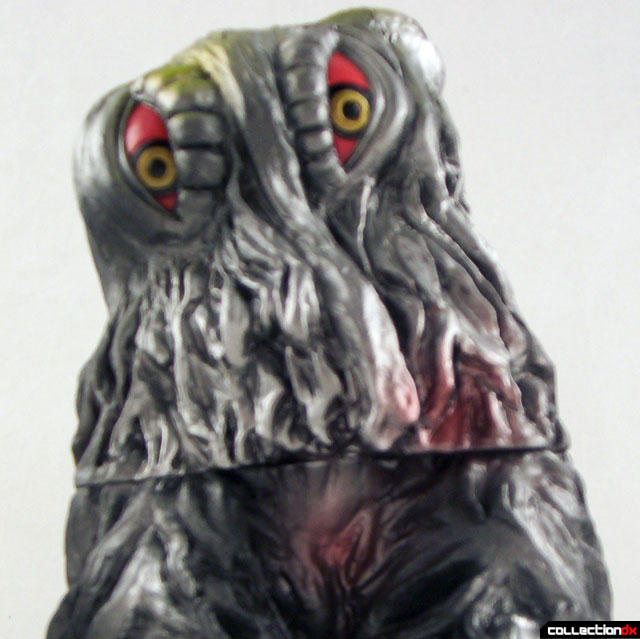 Still, this is a great deal. A decent Hedorah vinyl for about $10 and easy to get. Besides KB Toys, I've also seen this line of toys sold at Toys R Us and even CVS. Maybe soon you won't be able to go anywhere without feeding your habit!! HAHA! 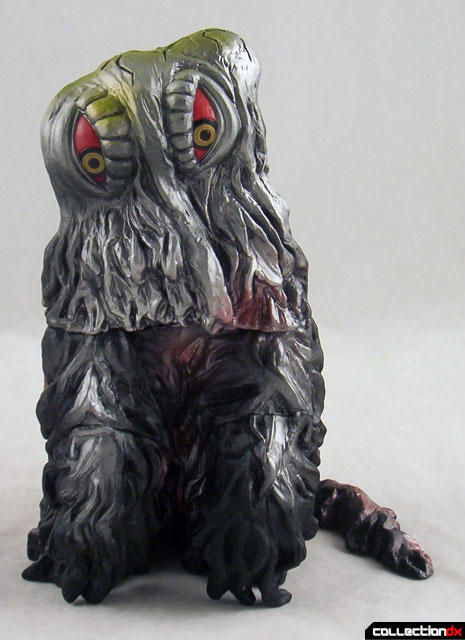 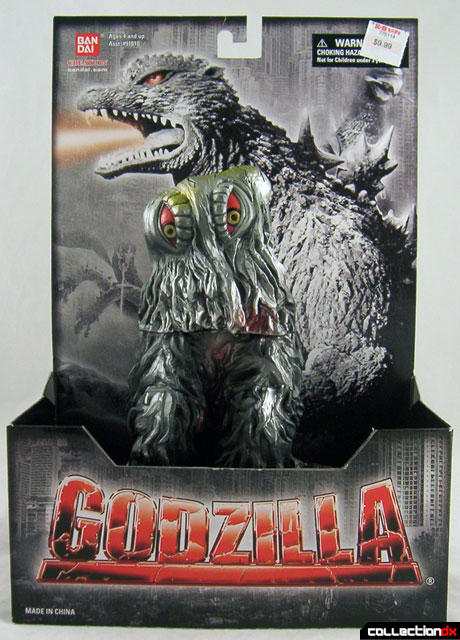 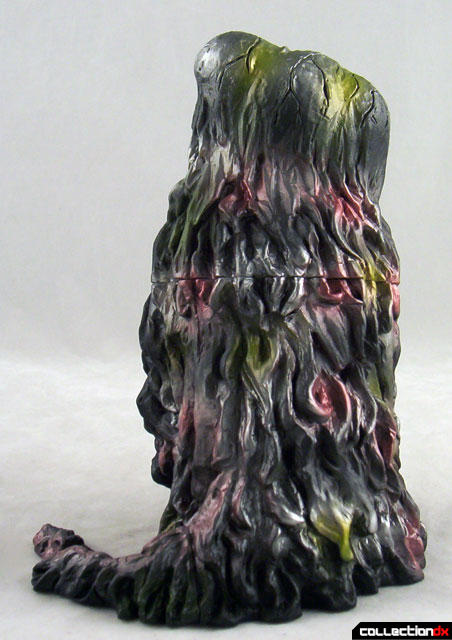 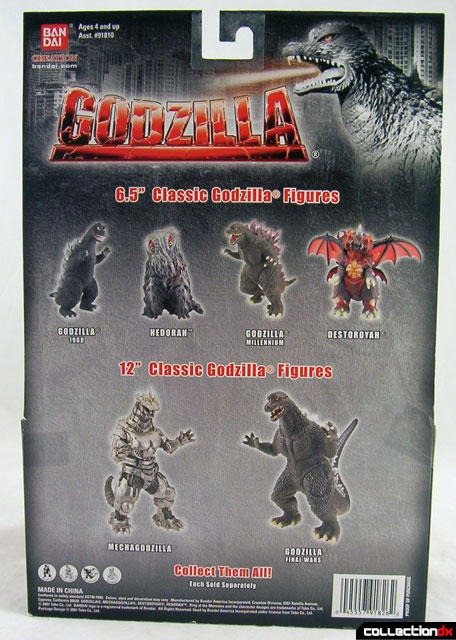 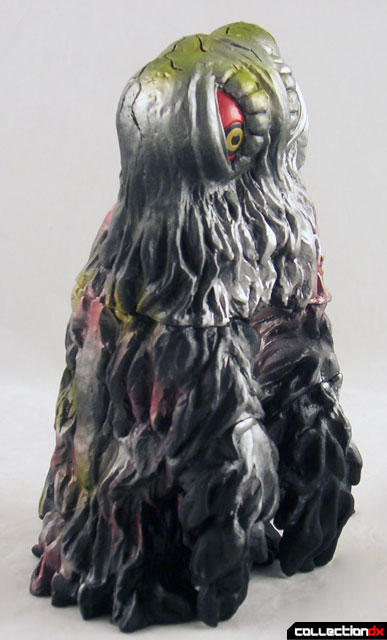