Bo-Katan Kryze is played by Katie Shakoff, best known for her role as Starbuck in Battlestar Galactica. She's a phenomenal actor, and I was thrilled to see her show up in the Mandalorian. She's basically the rightful ruler of Mandalore, but needs the Darksaber, which must be won in combat. When she was introduced in the show, Moff Gideon held the Darksaber, but he was bested by the Mandalorian himself. Will Bo-Katan fight The Mandalorian to get it back and claim her place as ruler of Mandalore? Who knows.

The box is nice, with a clear view of the figure with the helmet removed, and a nice illustration on the side. 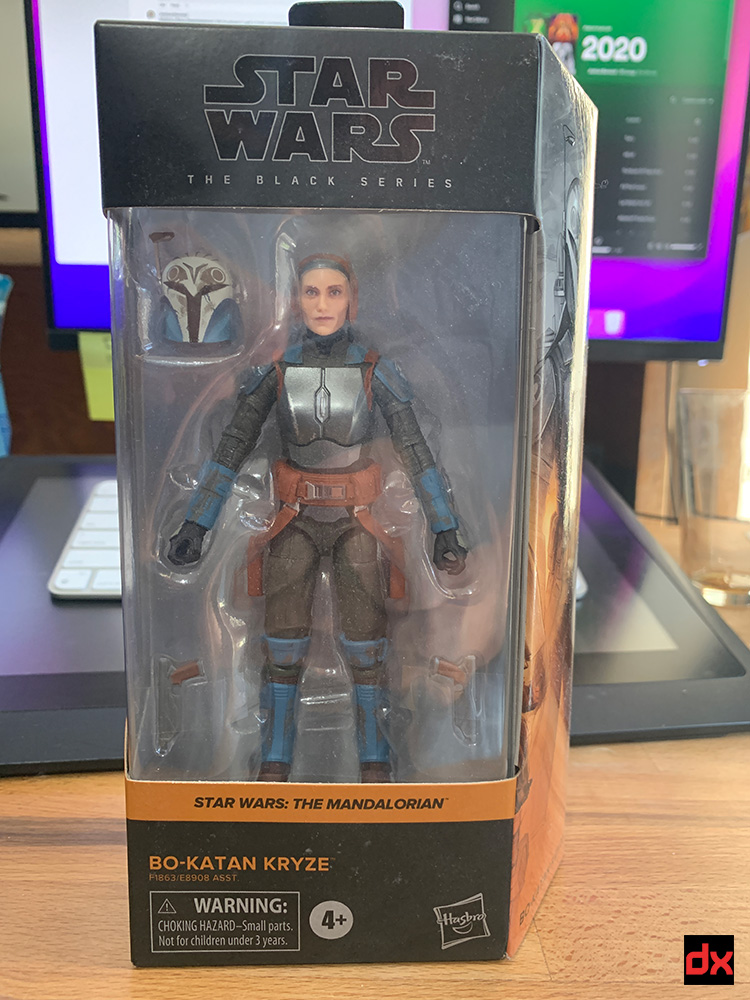 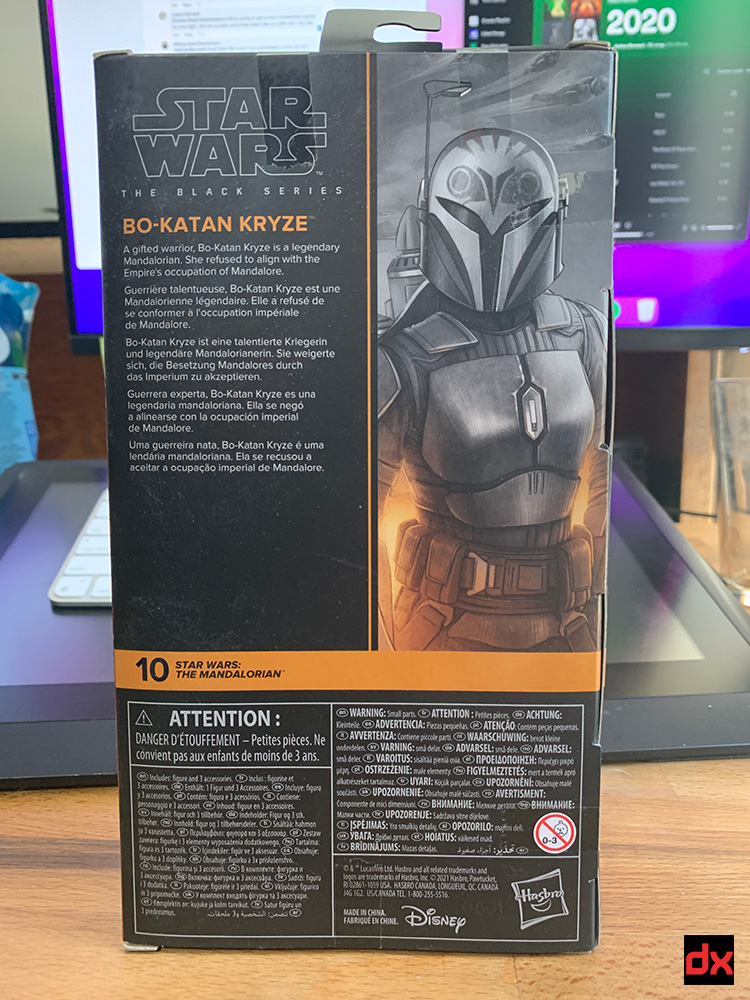 Bo-Katan Kryze is an awesome figure. Not only because she's a Mandalorian, but it's just nicely done all over. 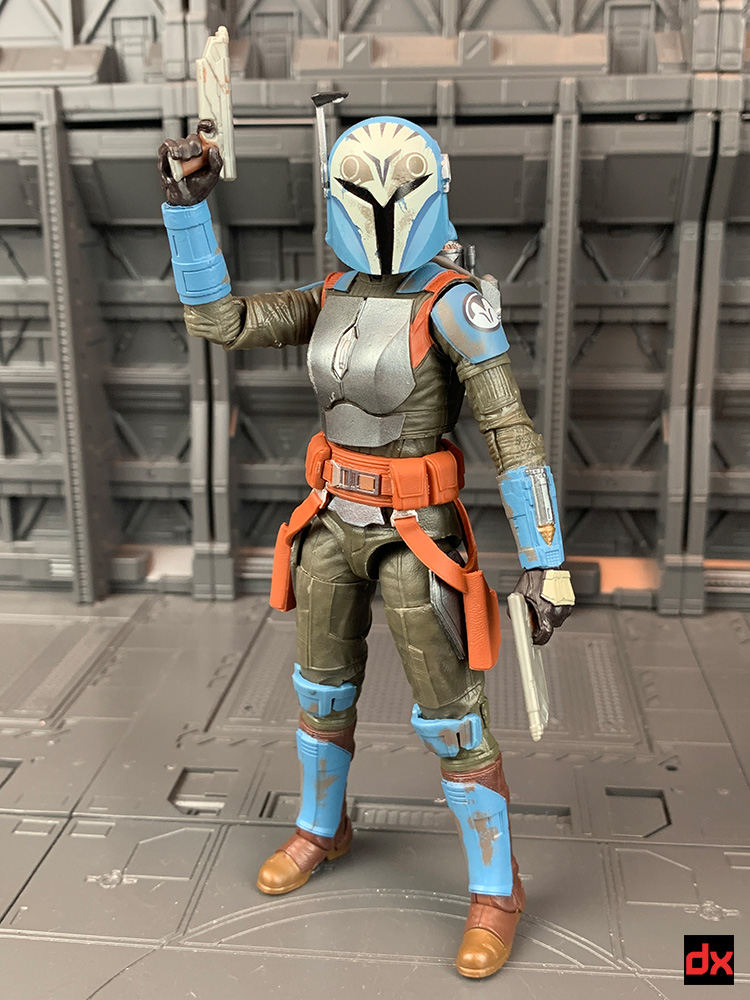 She wields two pistols and has a removable helmet and jetpack. 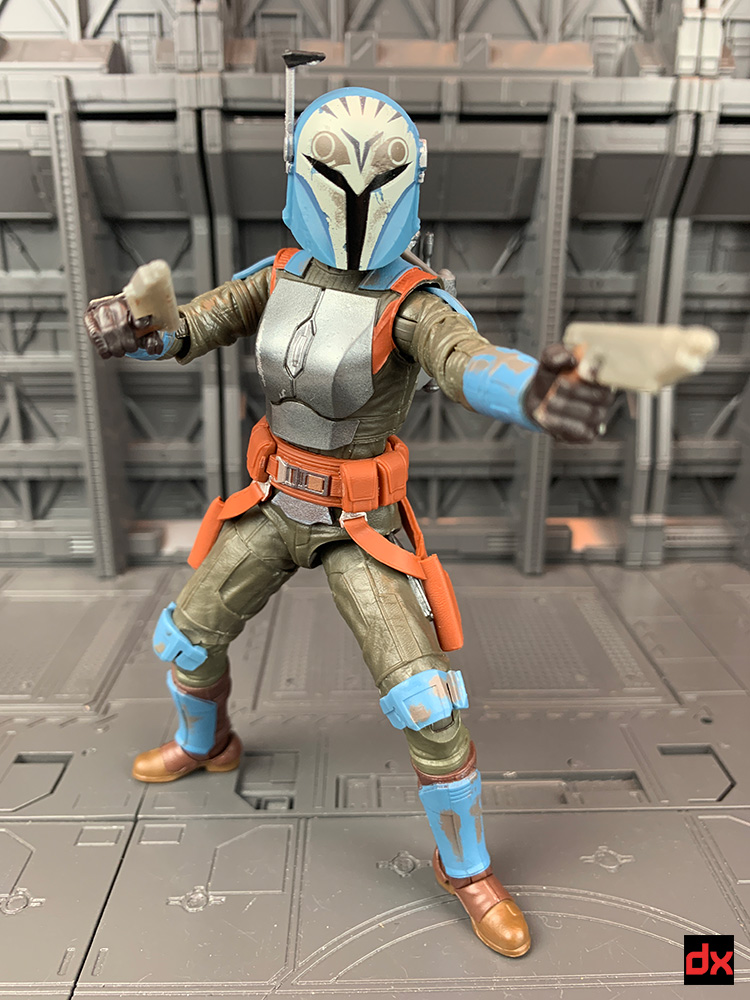 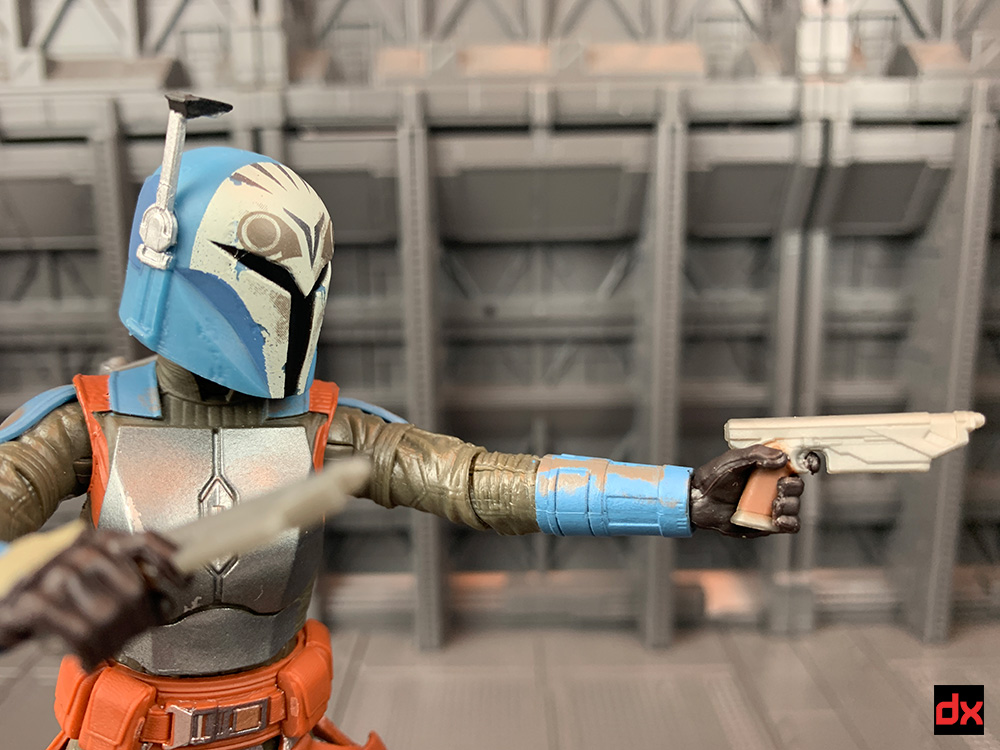 Joints are well-hidden, which is a plus. 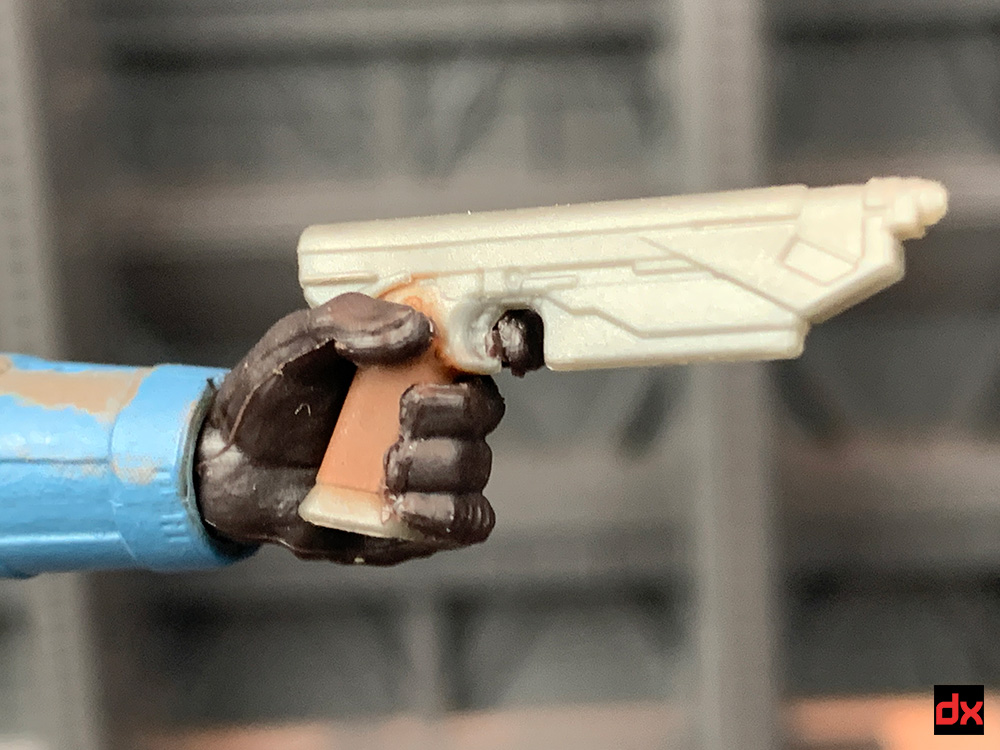 The helmet has some nice wear to it, and the sensor scope is movable. 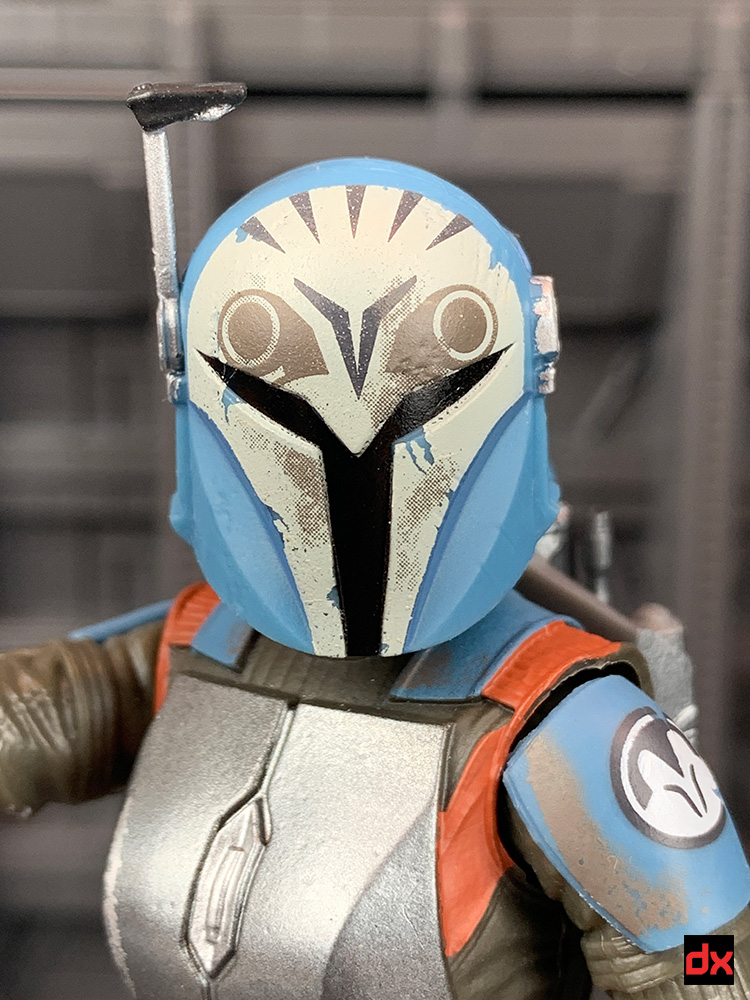 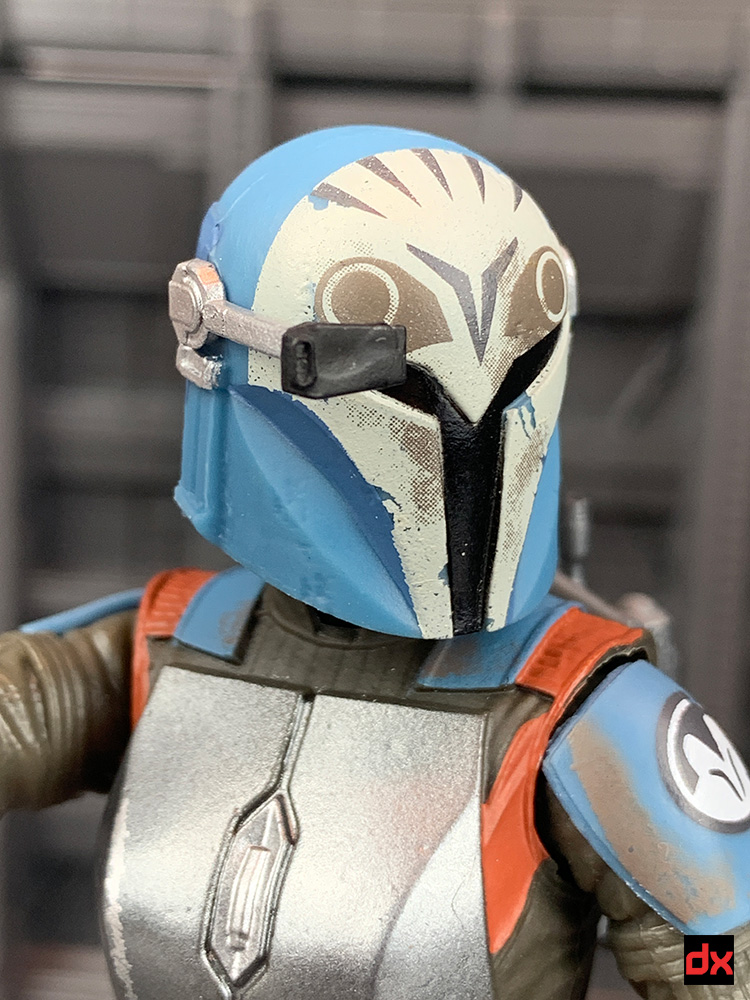 Death Watch emblem on the shoulder. 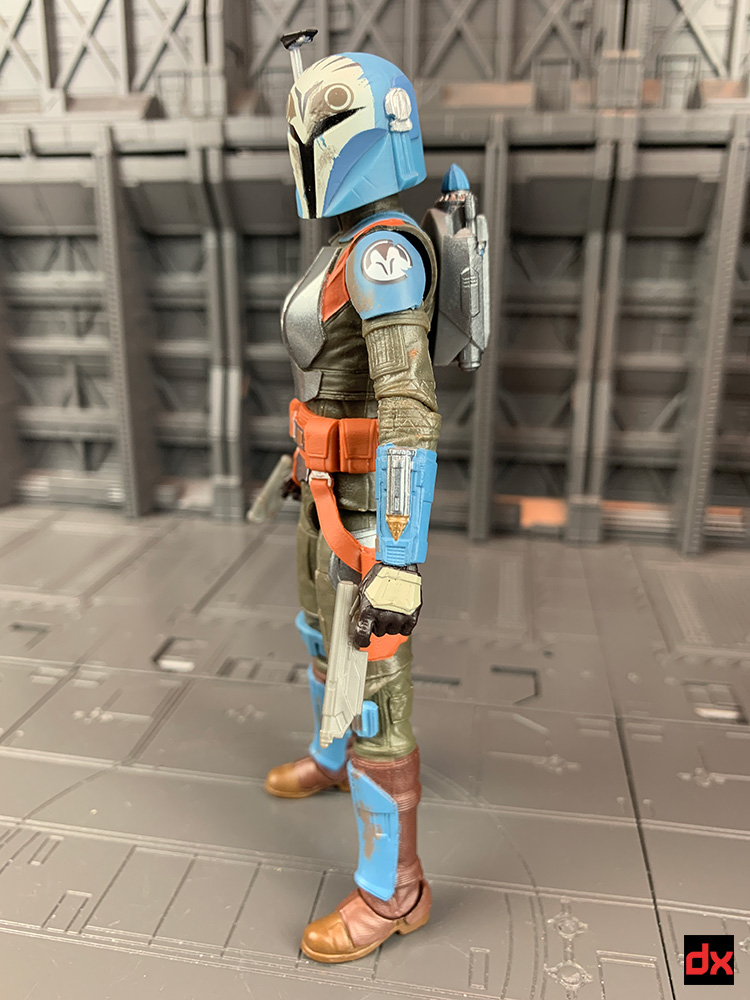 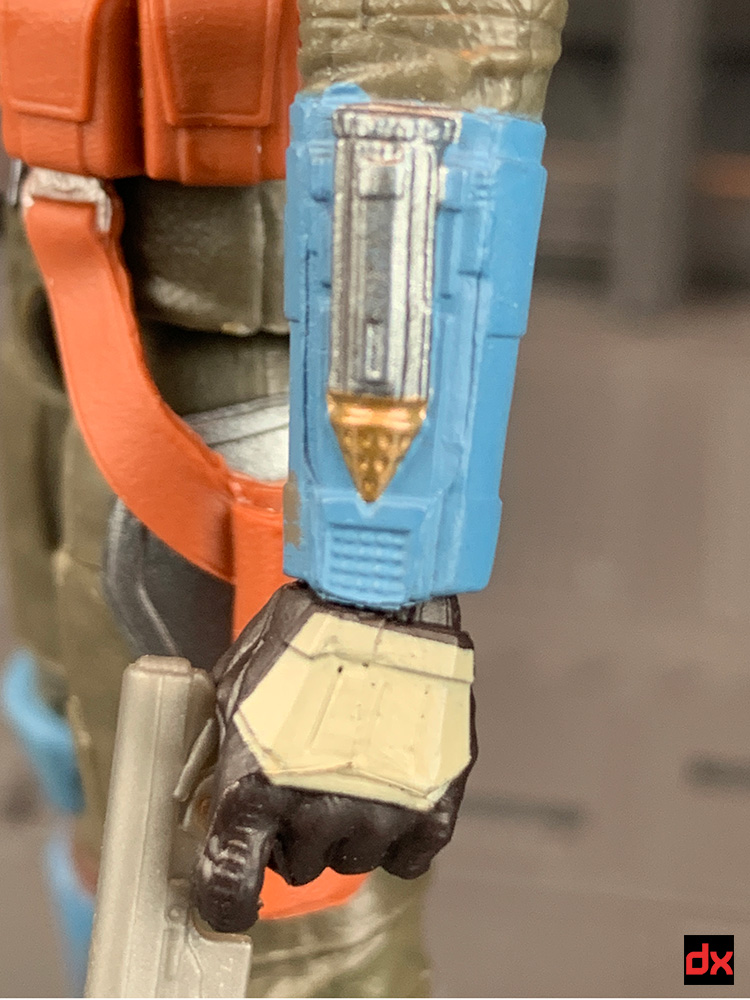 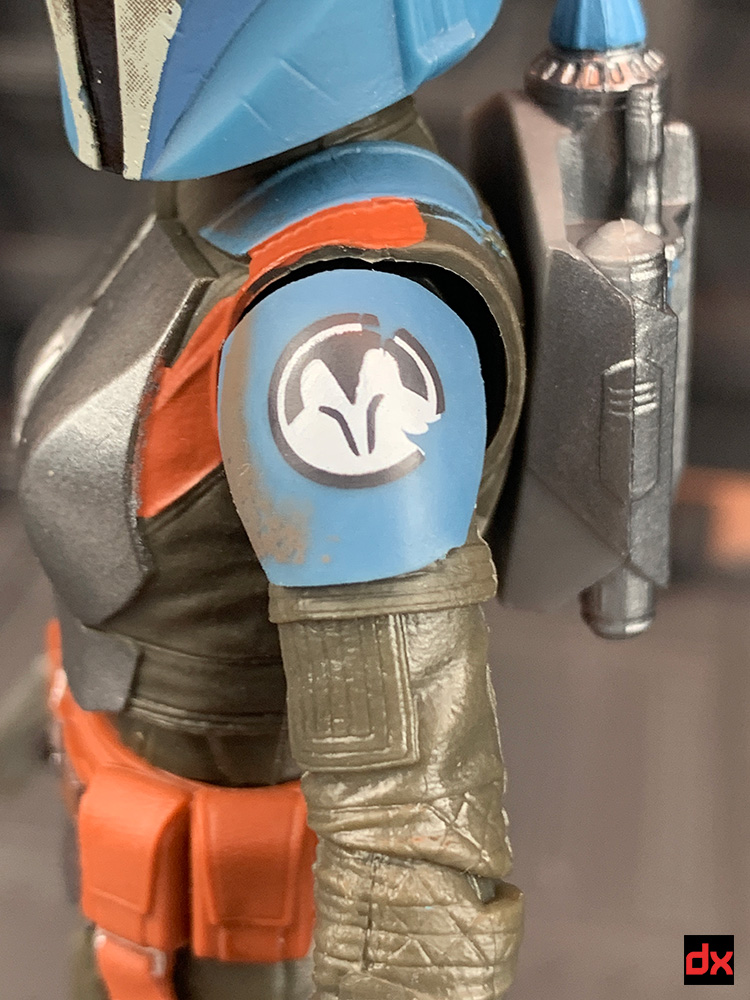 Jetpack is removable, and looks like it's molded in two parts. 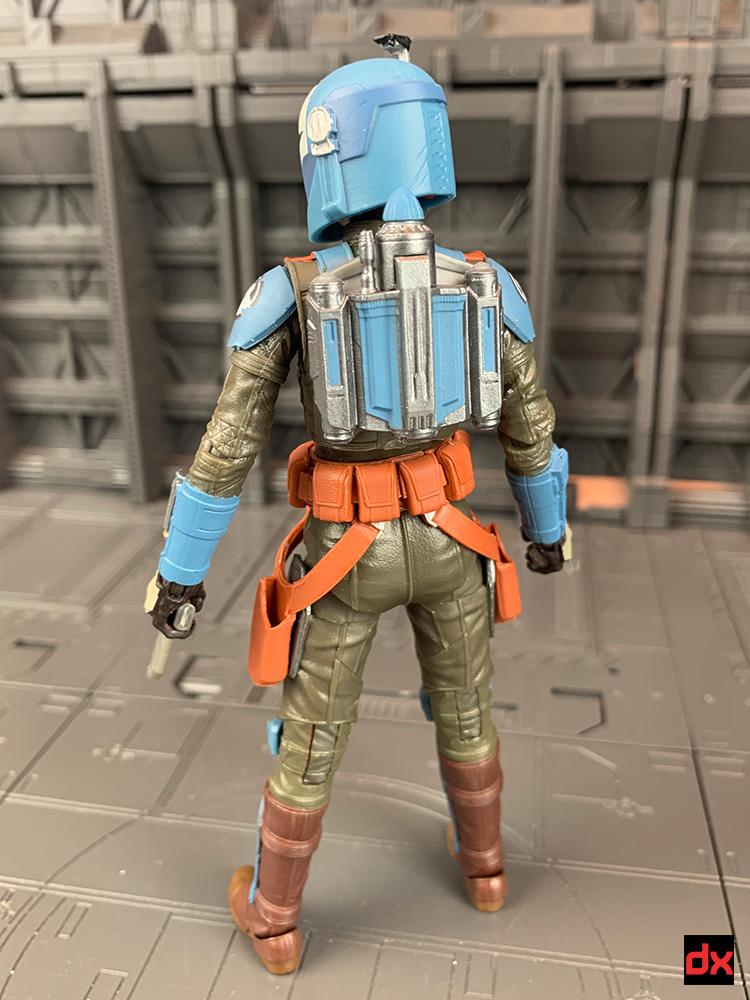 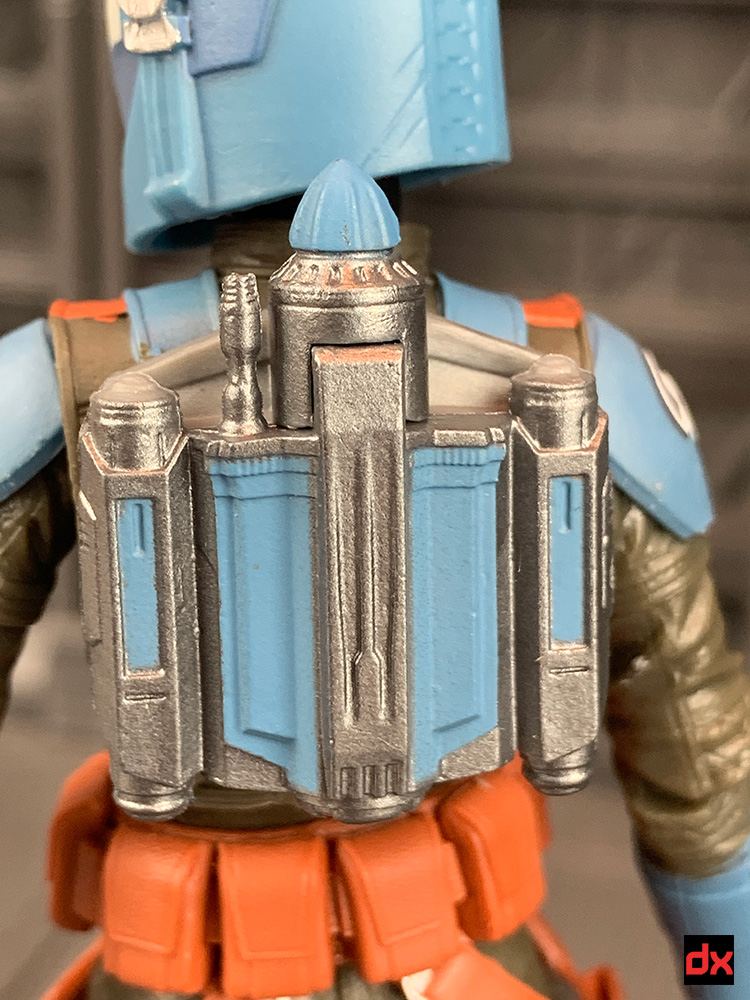 The likeness for Katie is very good thanks to their upgraded face-printing technology. 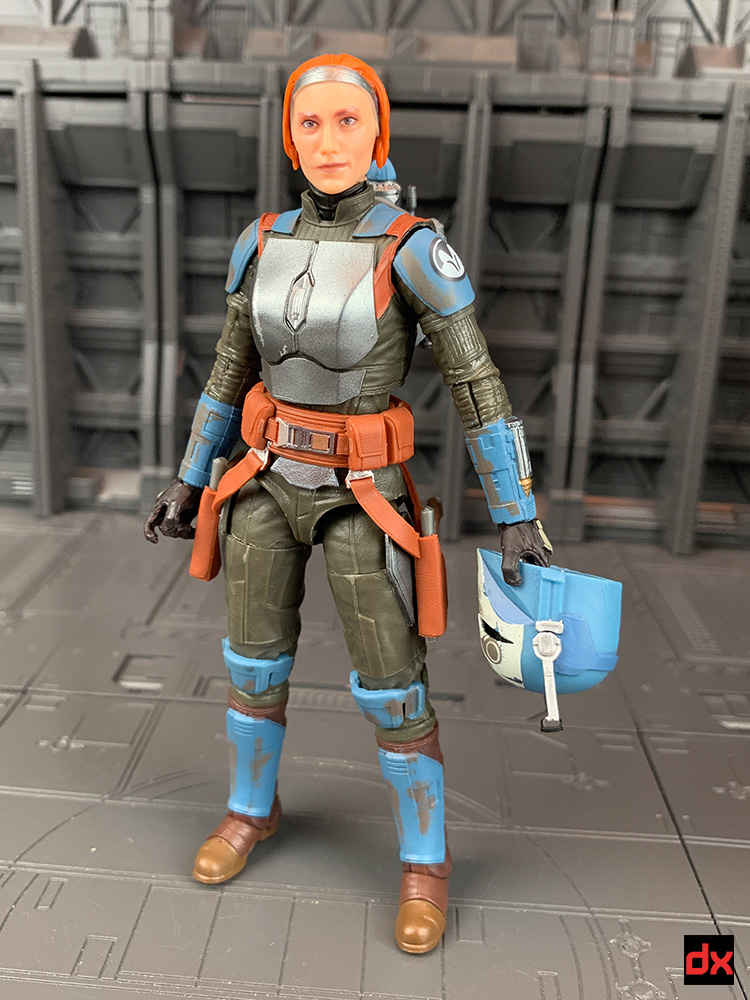 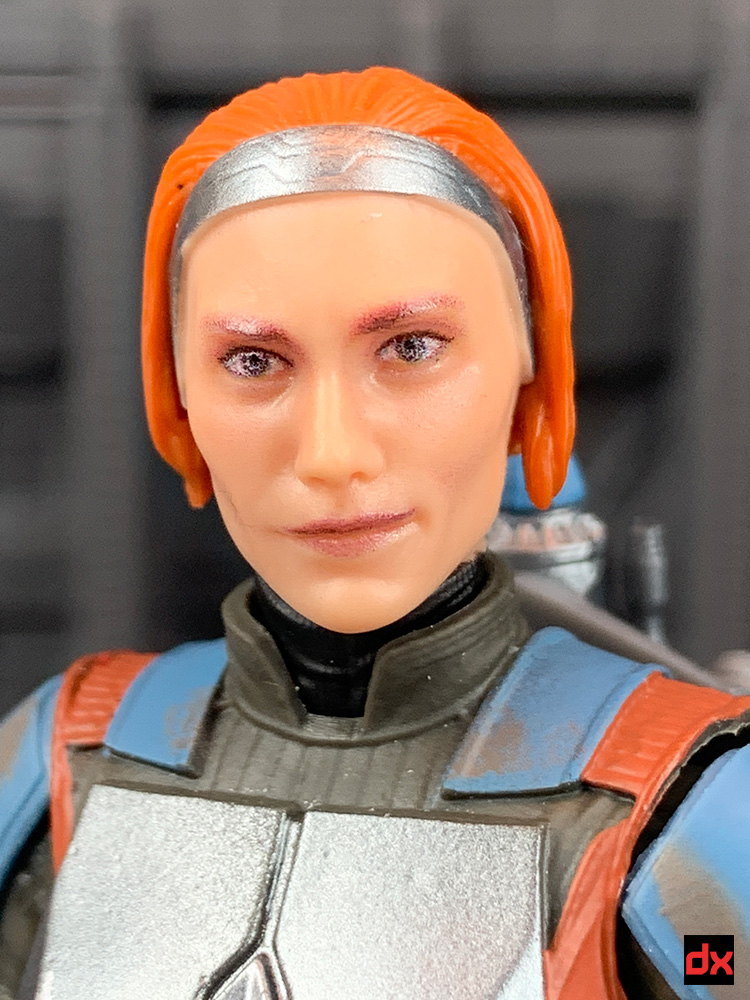 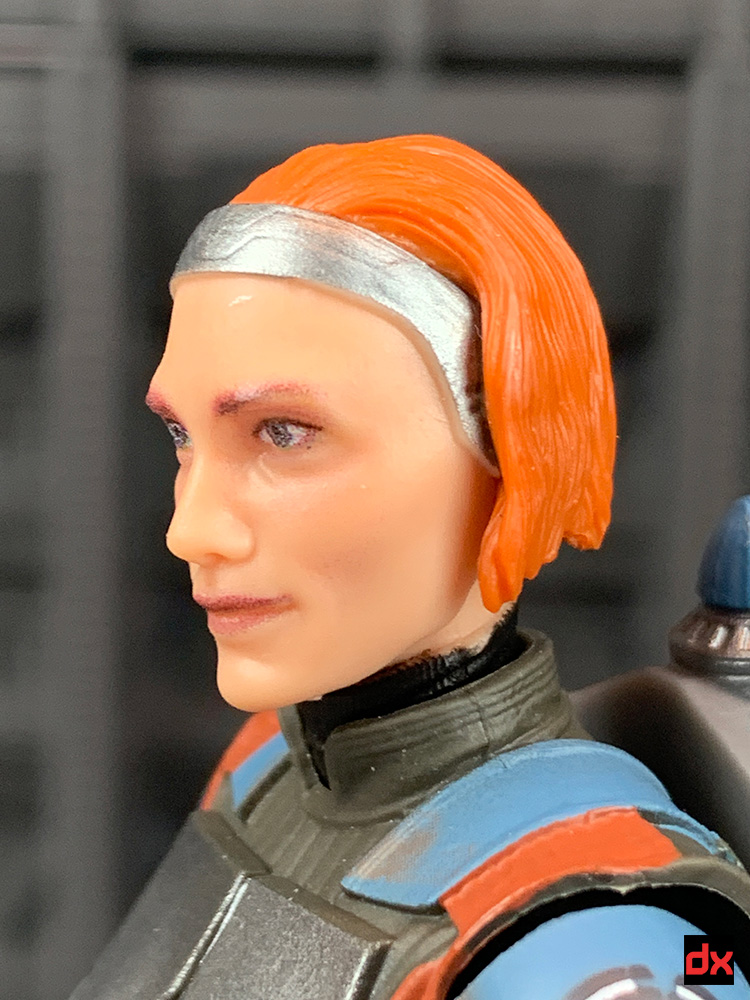 At this point you should know what you are getting yourself into with the Black Series. The quality is usually pretty great but the price point is creeping up. I've stopped becoming a completist with this series and only going after the characters I want.