The original Blaster was one of the very first Transformers I ever had. I loved that thing, despite it being basically a brick. This was in 1984 I think? I was 11. Now here we are in 2022, I'm 49, and I've now got this great Blaster from the Transformers Legacy line.

The toy was first issued in the Kingdom line, but was carried over into the Legacy line. This line is the first to eschew plastic trays and windows, giving us a cheapo box with Blaster exposed to the elements. While the box took a beating, Blaster is fine. I know this packaging keeps costs down and is probably more eco-friendly, but I don't like it. 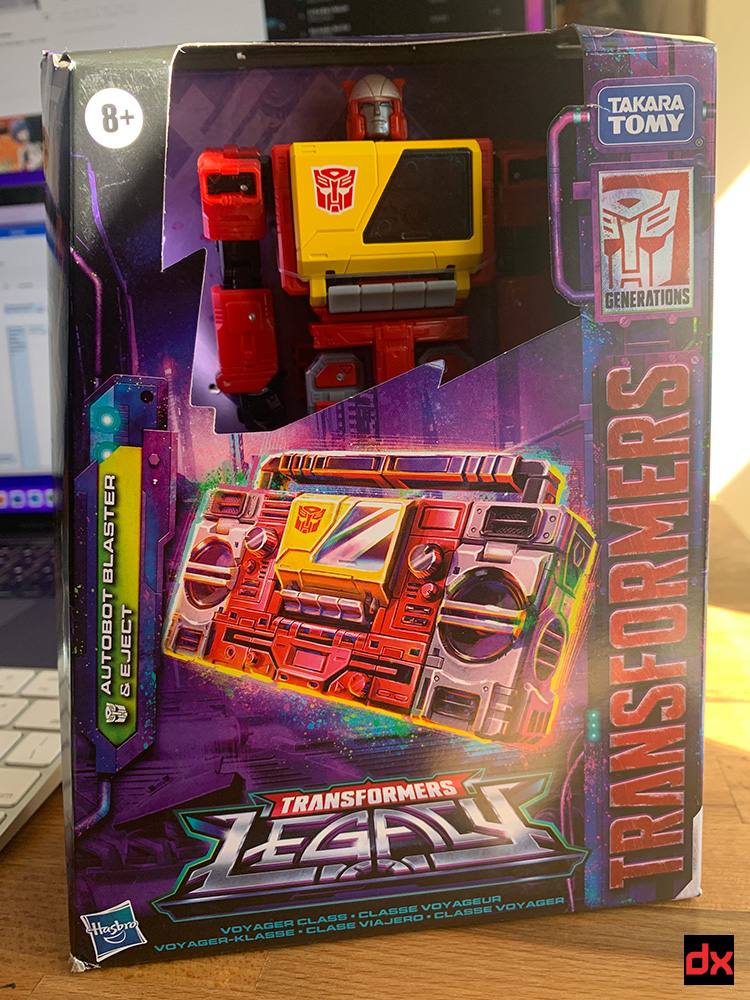 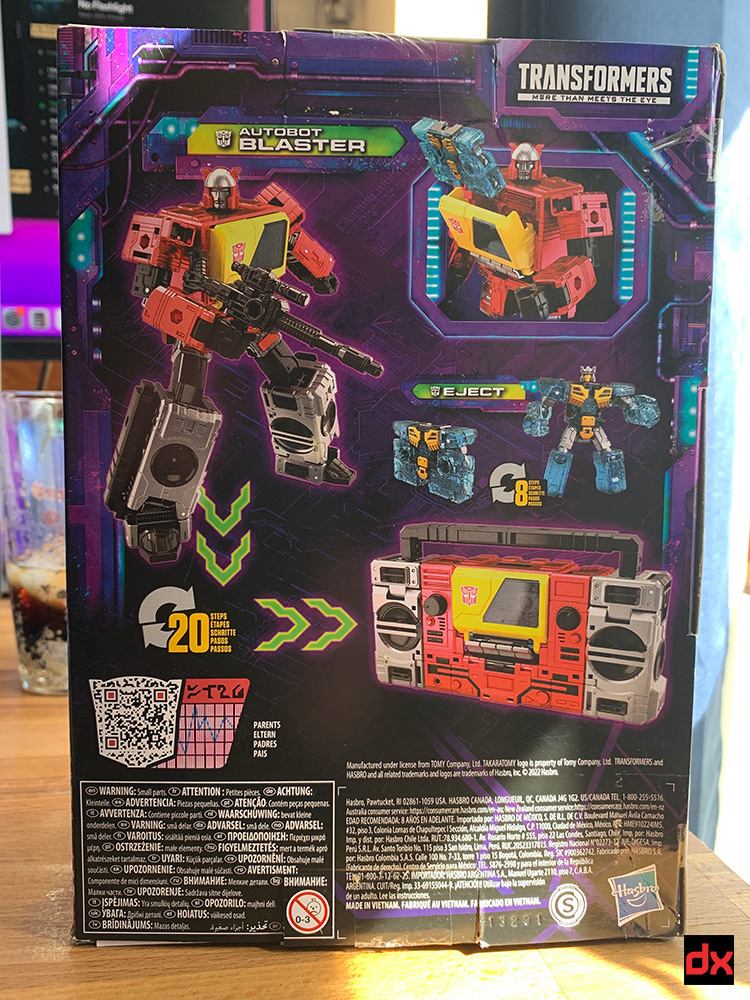 Blaster is super-cool, and super posable. 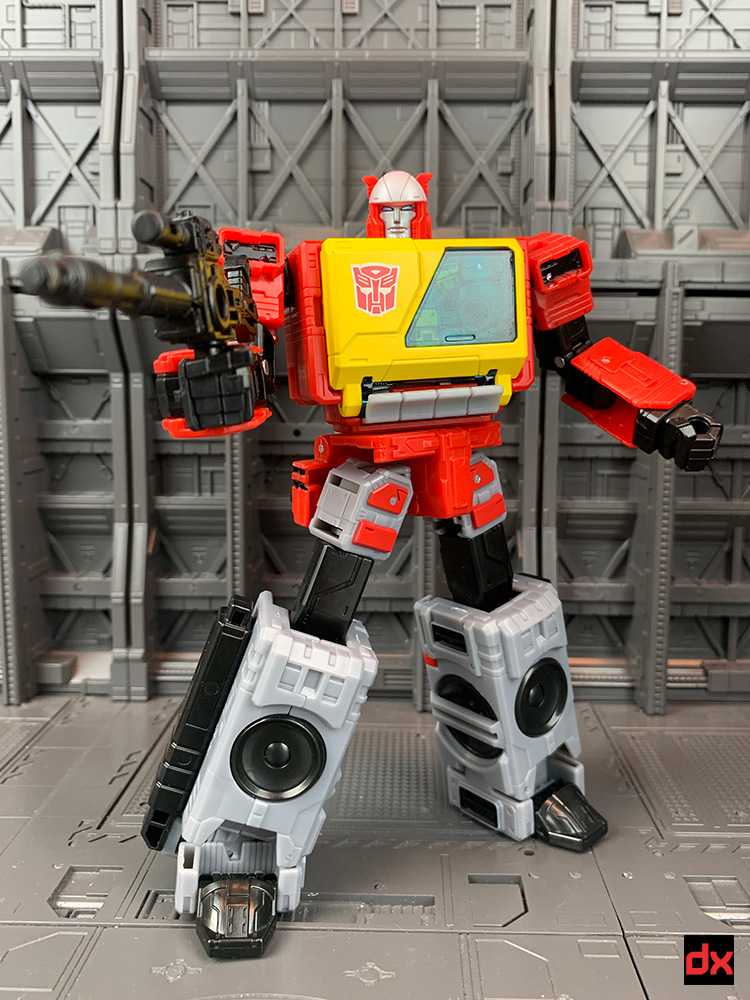 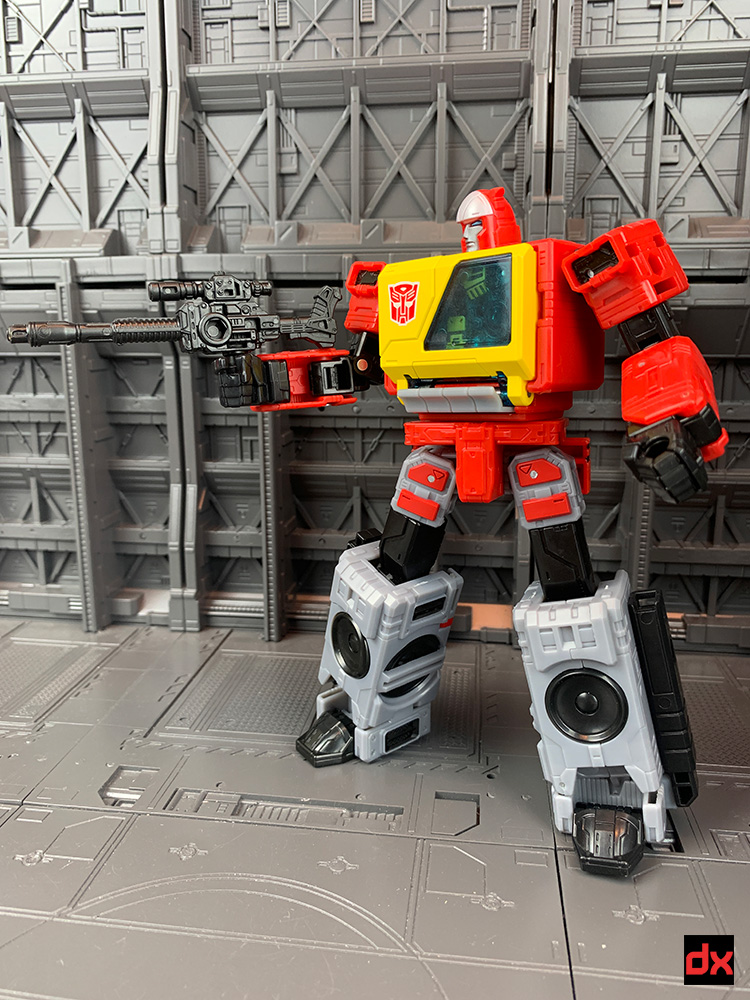 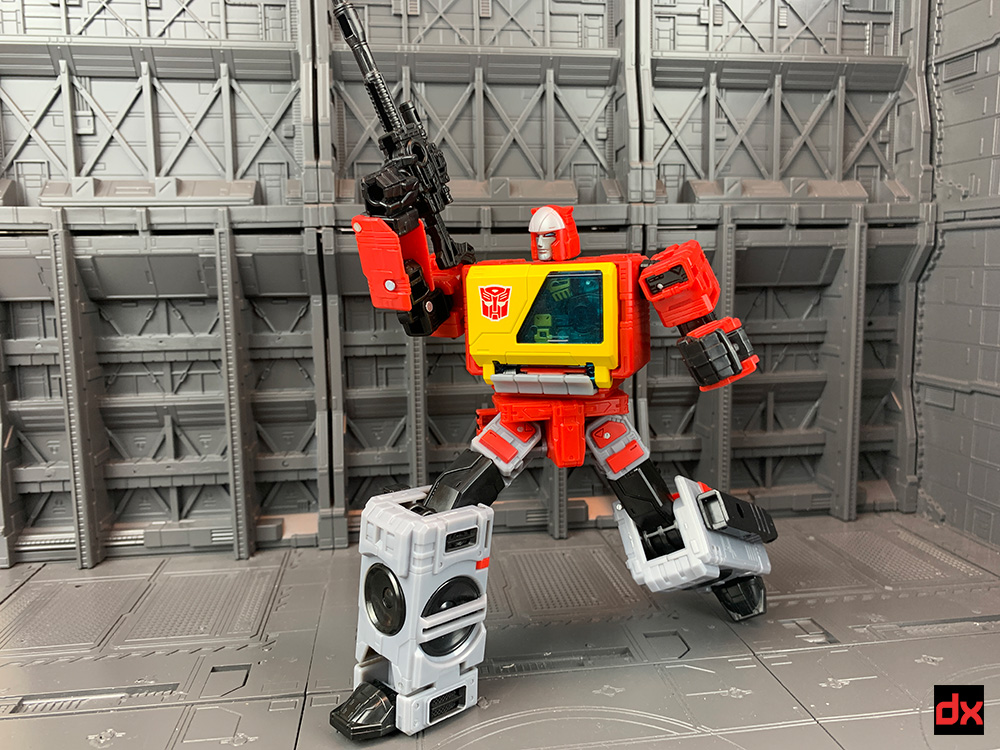 The original Blaster was a brick though, and this one can sort of replicate that. 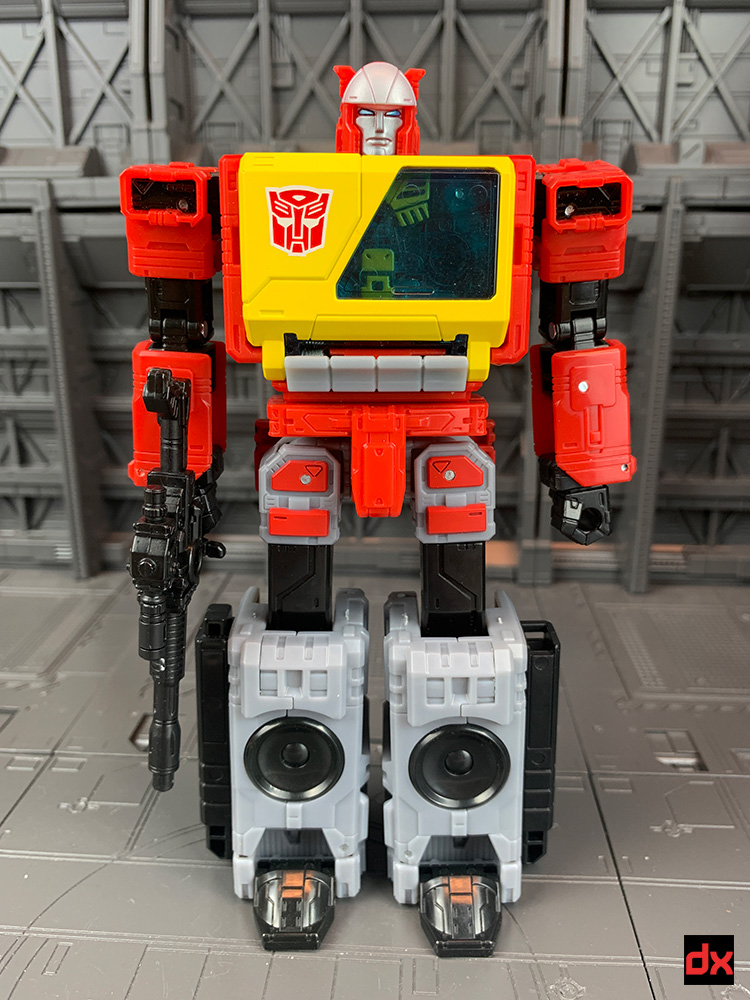 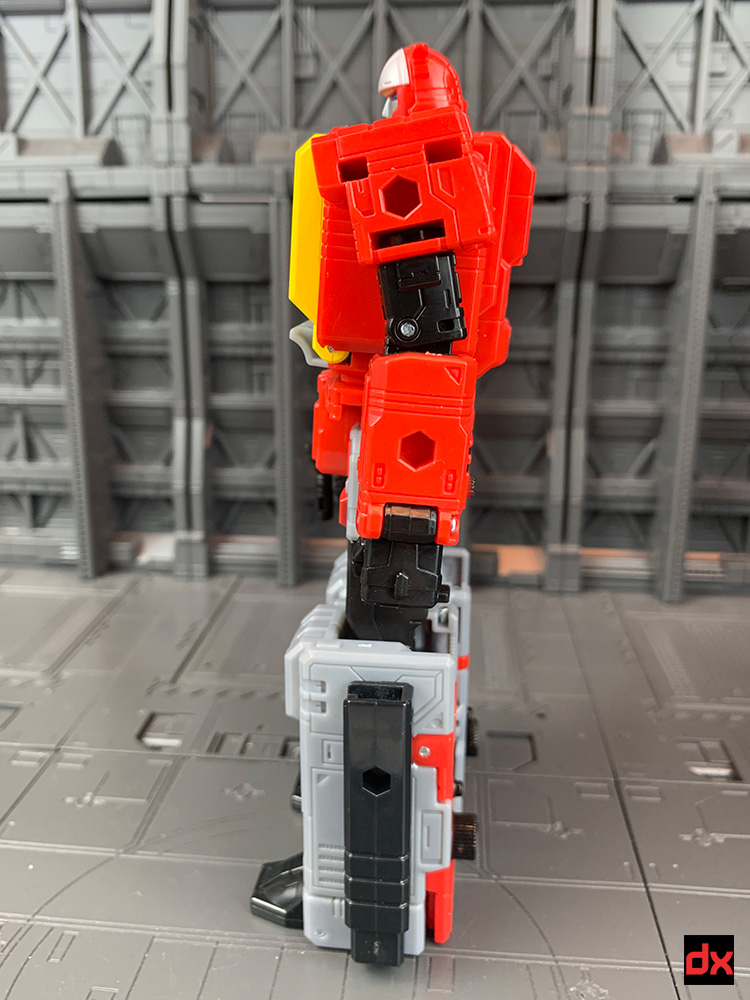 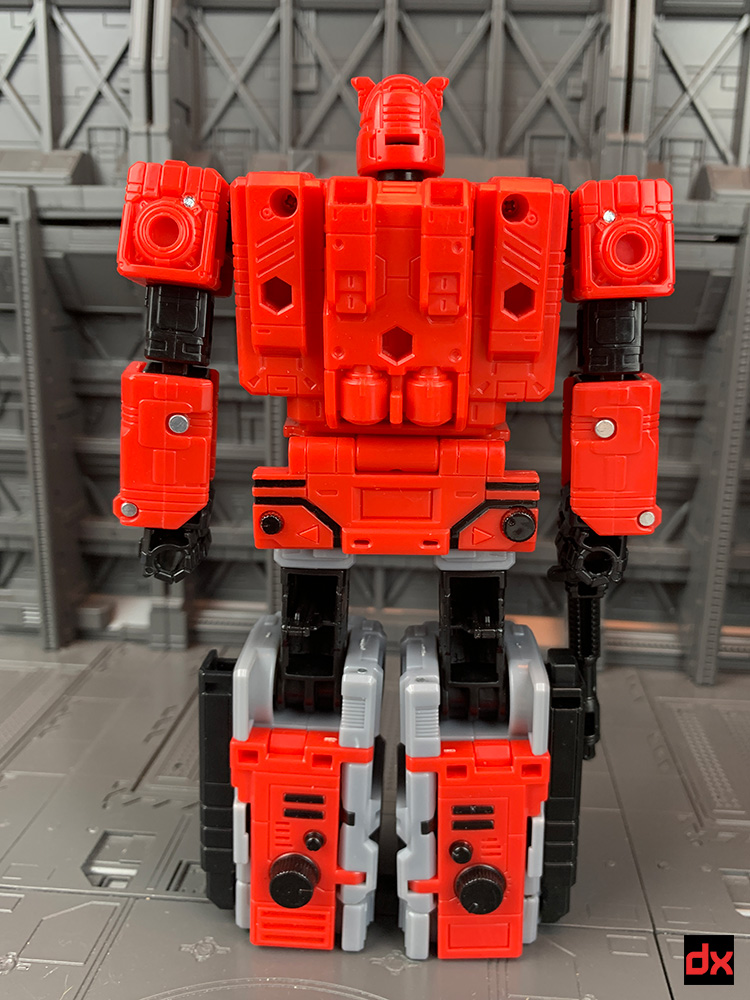 The gun is a nice update of the original. 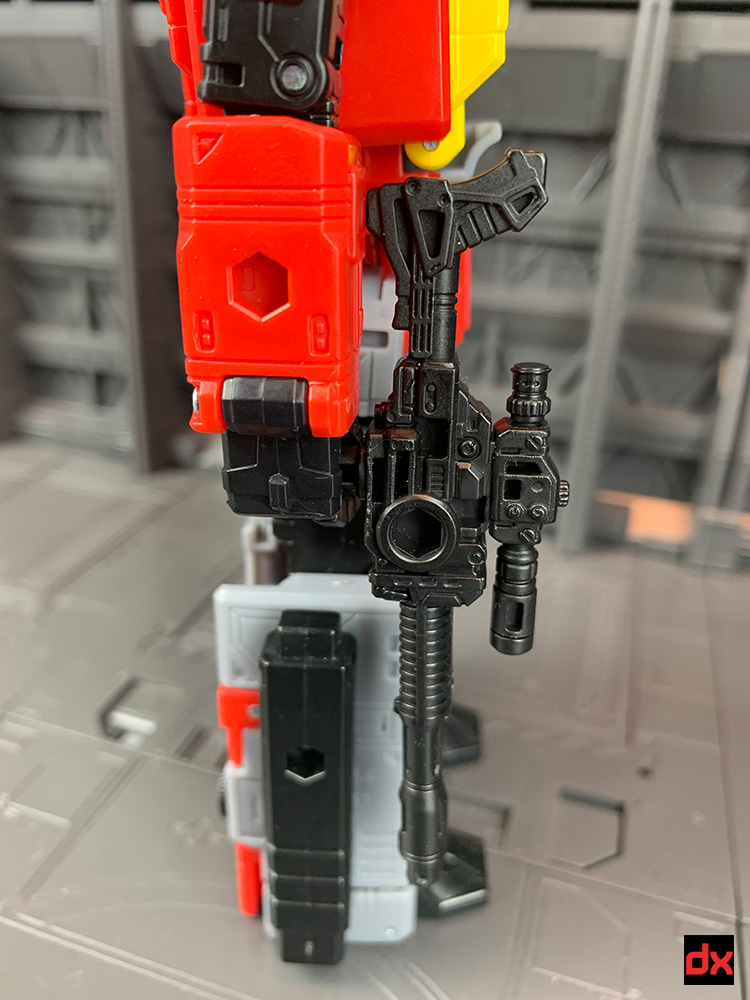 Transformers designers are sneaking in a whole play system under our noses. Those 5mm pegs and holes are all over the place. In this case you can put the gun on his back like an antenna. 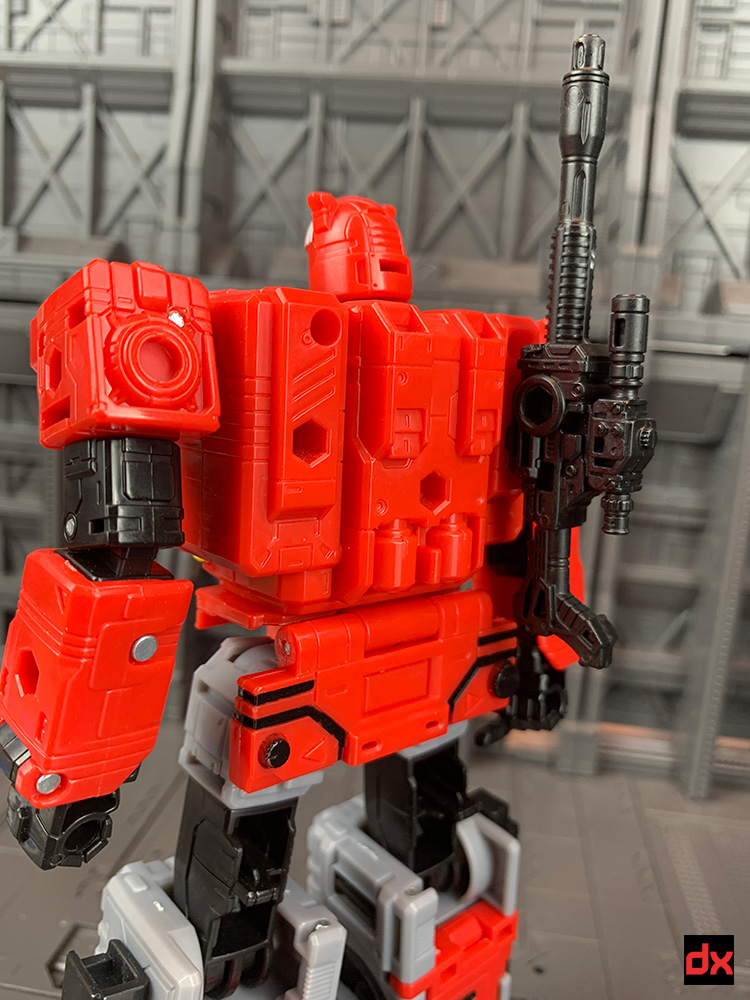 The round speakers on the legs get rotated in tape deck mode, to speakers with... lines on them. I don't get it. 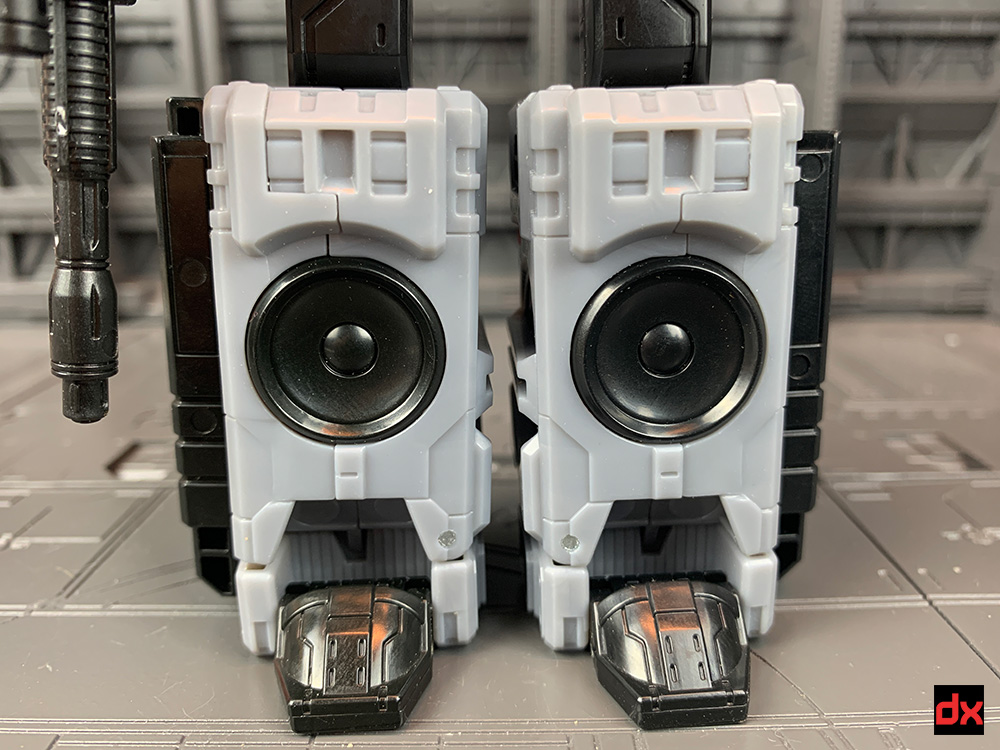 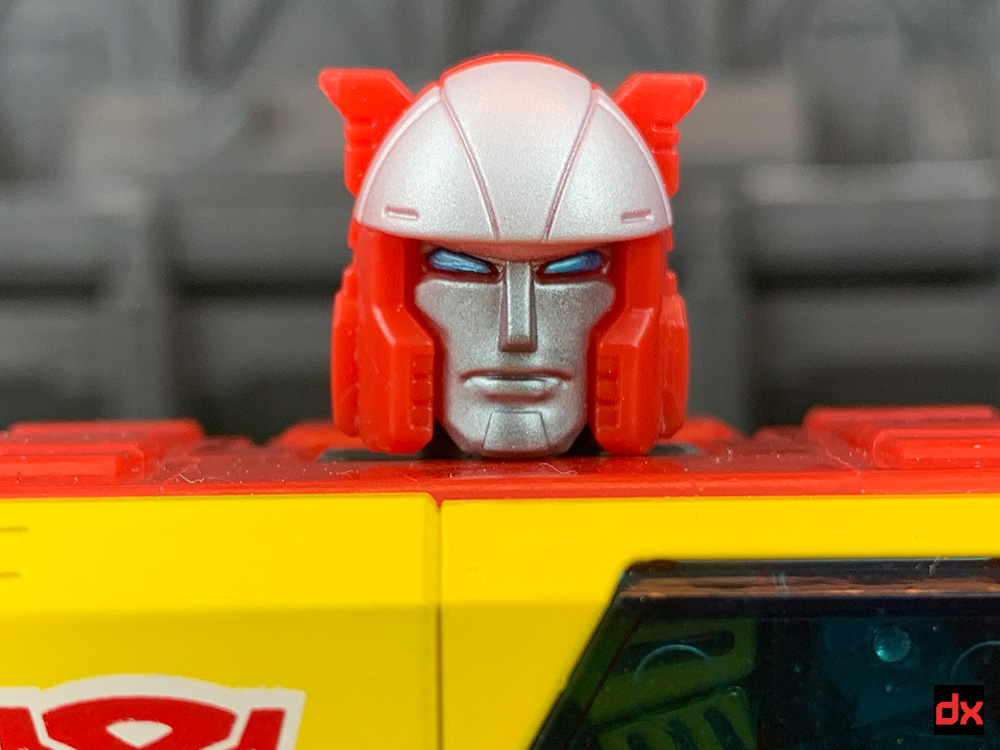 The Cassette door is spring loaded and like the original, touching the grey bar pops it open. 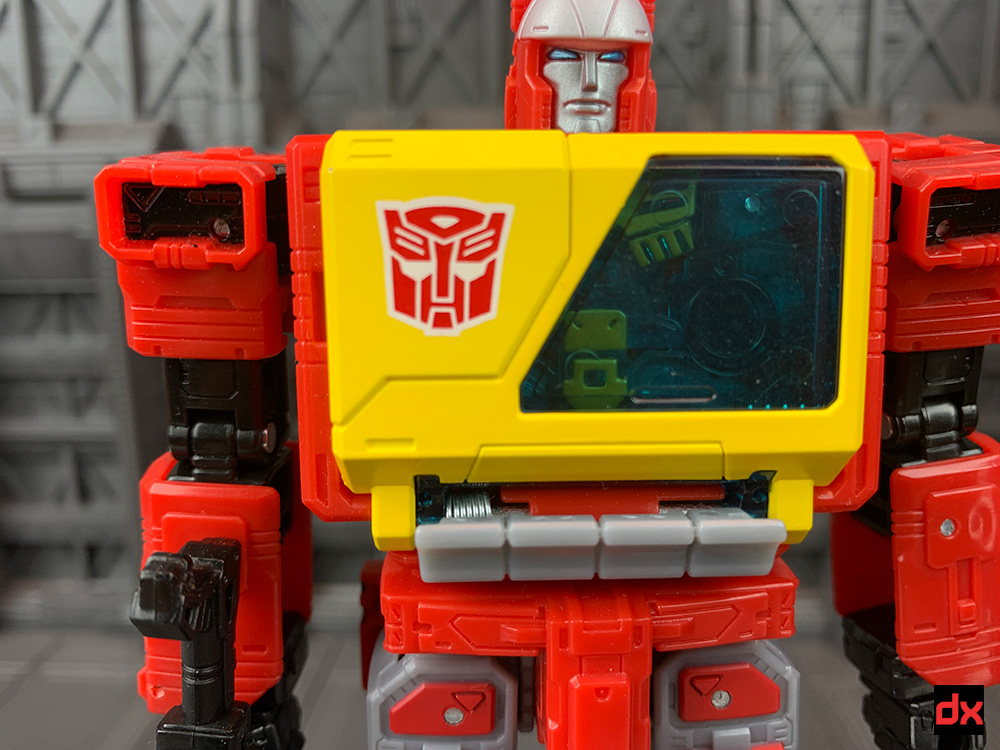 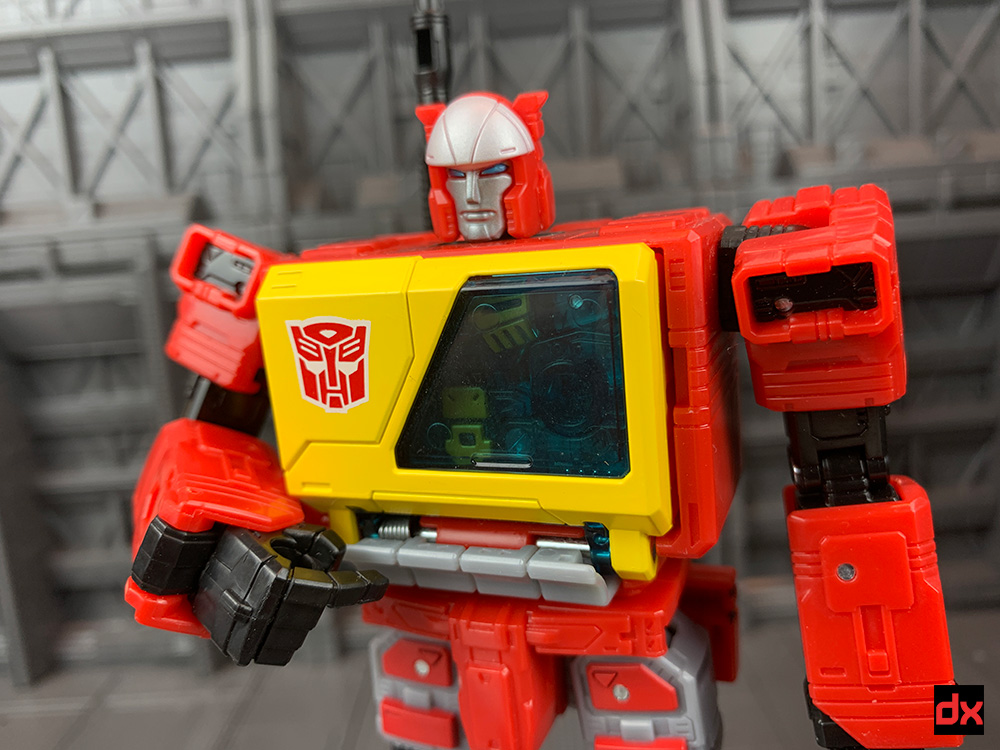 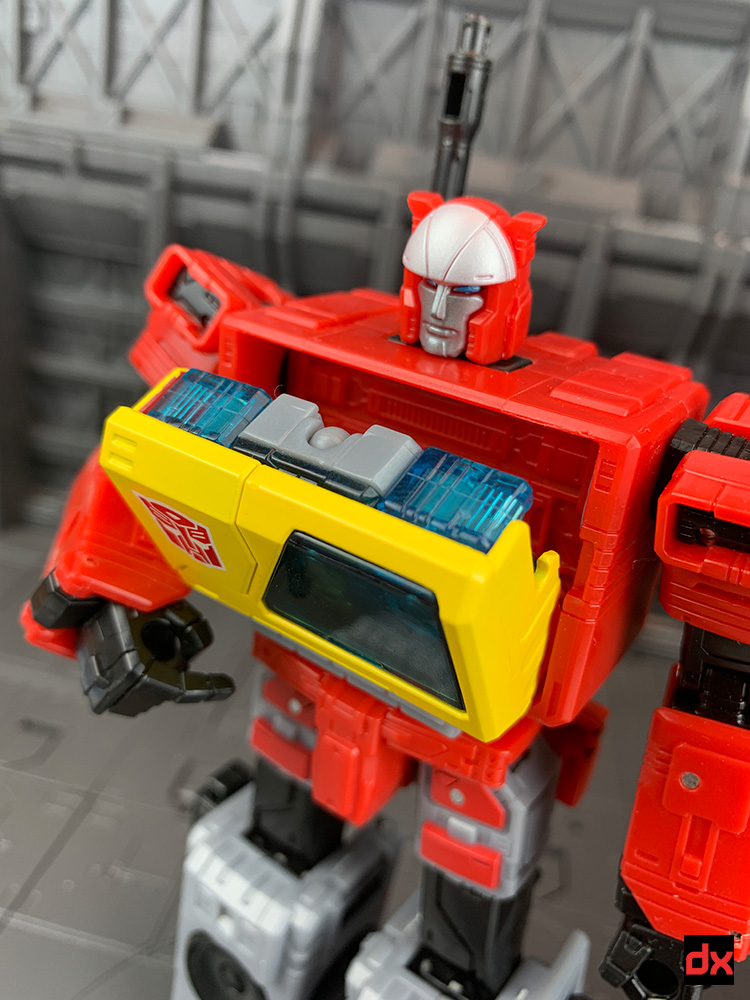 The tape inside is called Eject. He's made out of a beautiful translucent plastic. 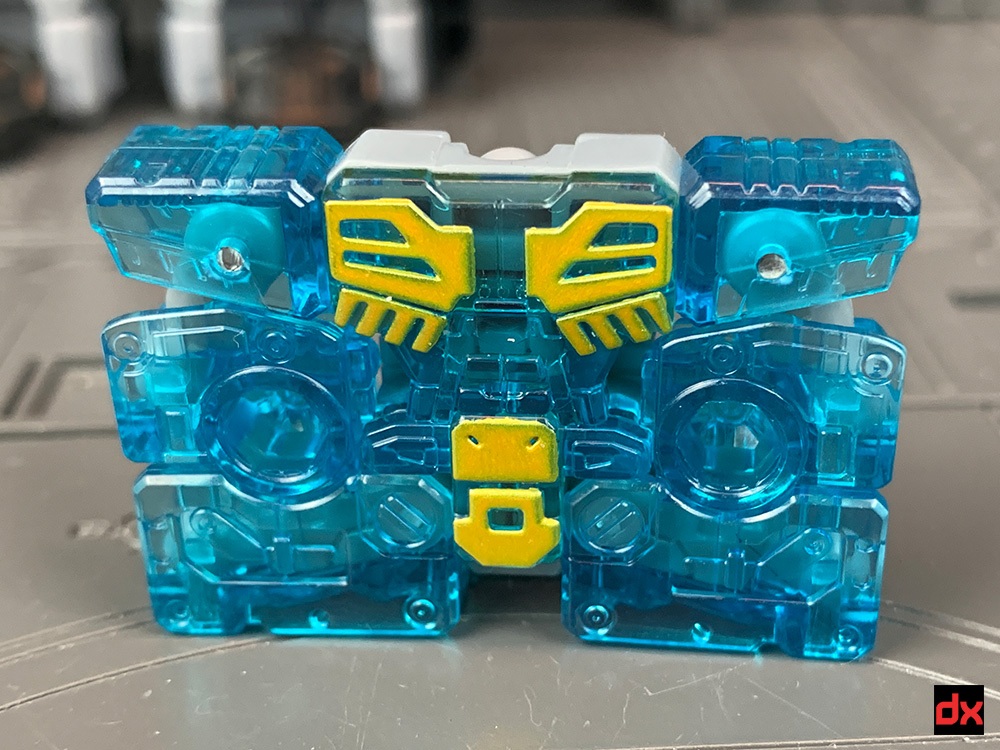 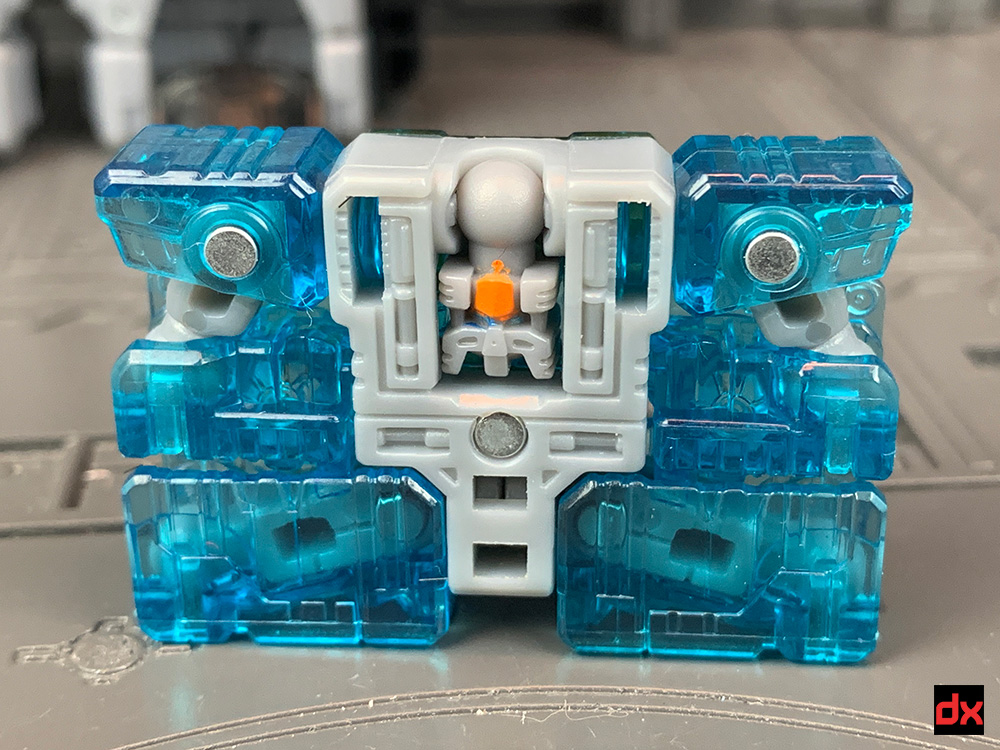 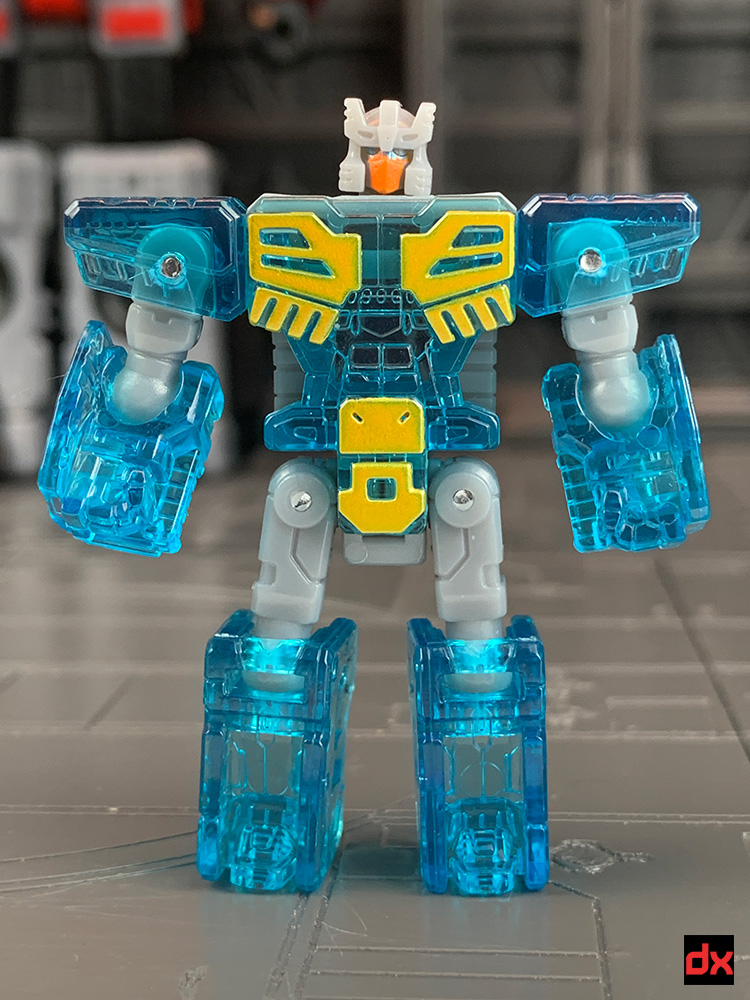 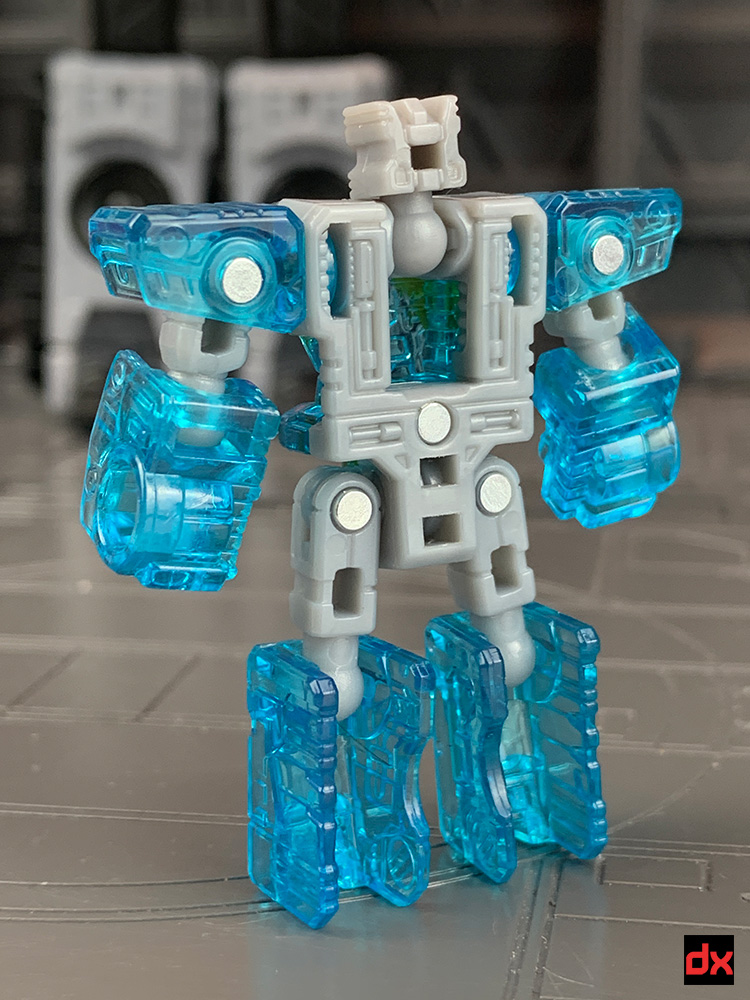 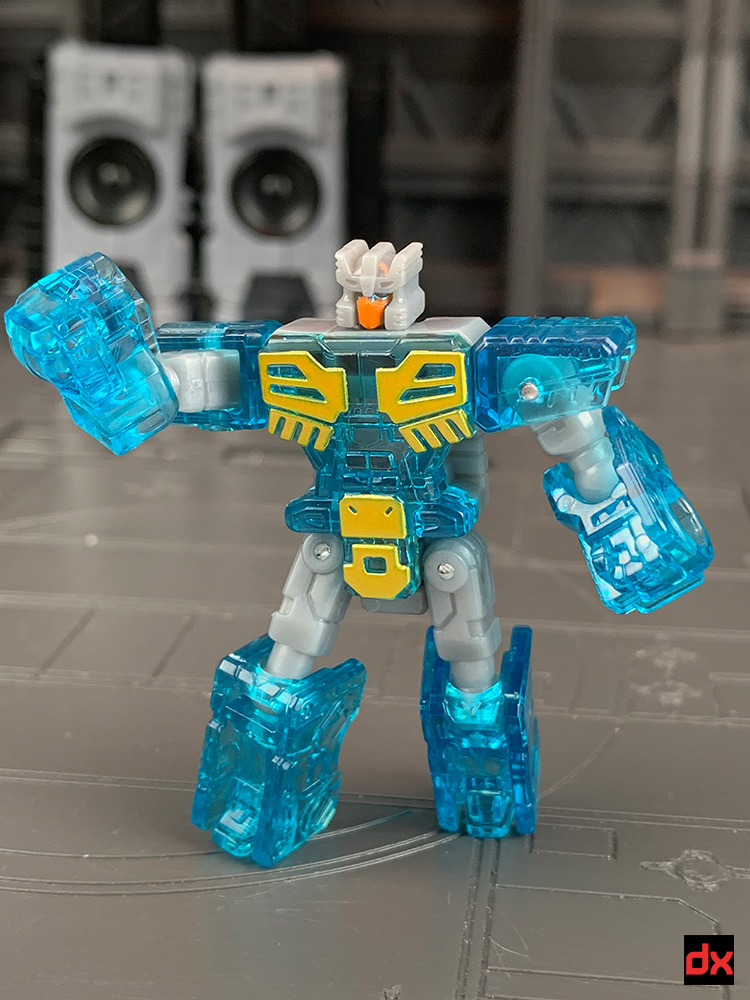 At first I thought transformation to radio mode was overly complicated, but I get it now. Still can't one of the shoulders to play nice in robot mode, but it looks a lot like the original. Well done. 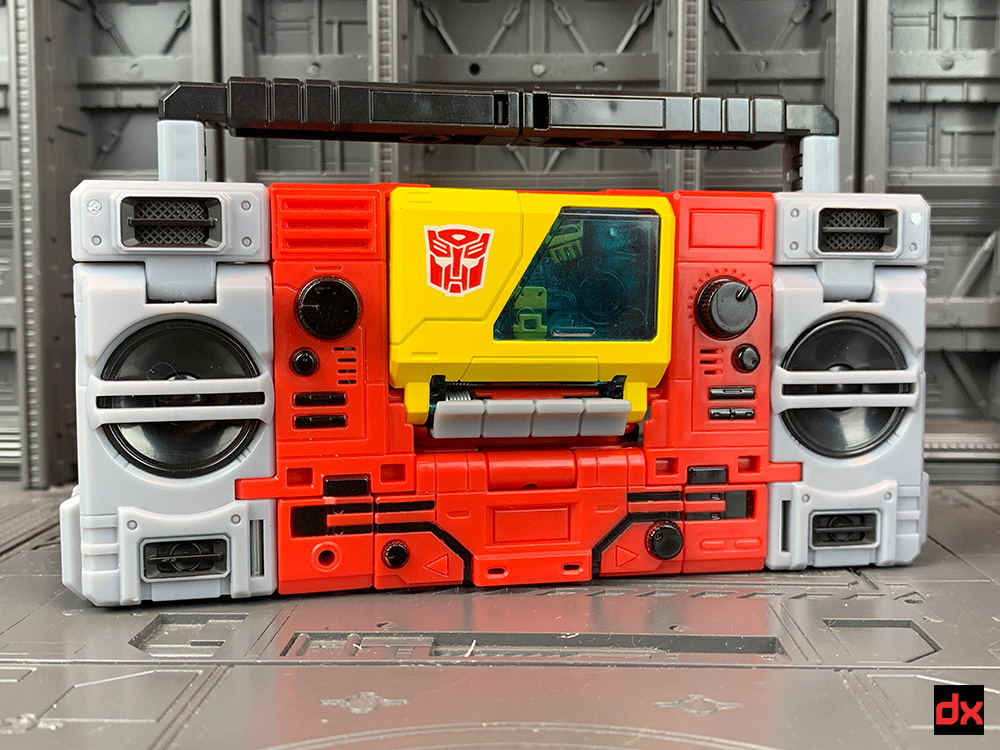 You can store the gun in the back. 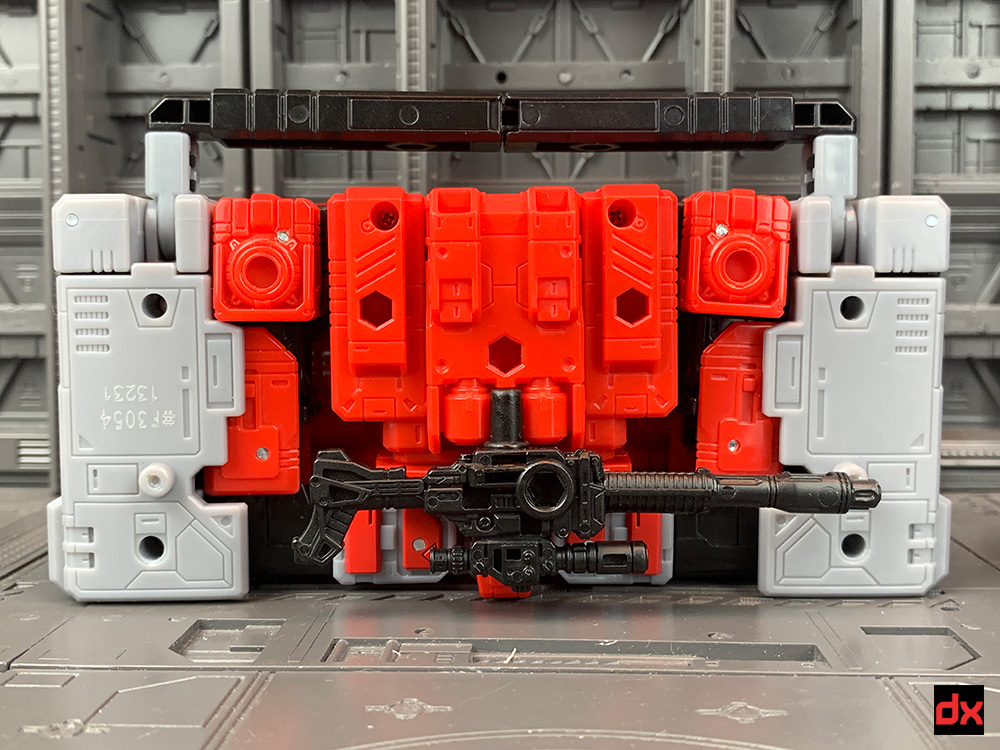