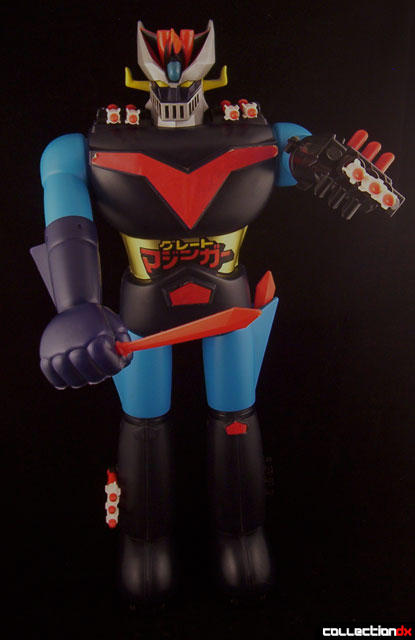 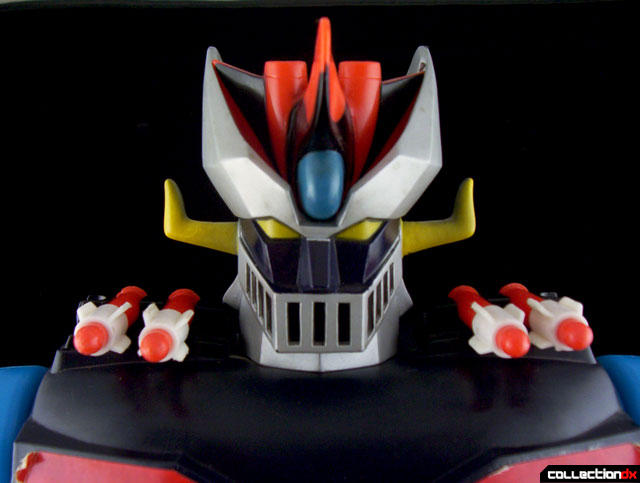 Ok, sorry if this review stunk and that I made you look at my hairy leg. But let's face, this is basically the 5th time I've had to review essentially the same toy so forgive me if it becomes progressively harder to keep it interesting! 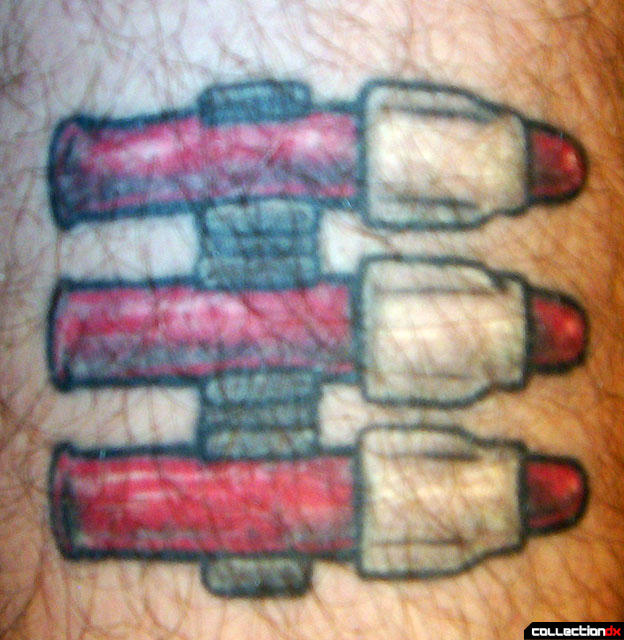 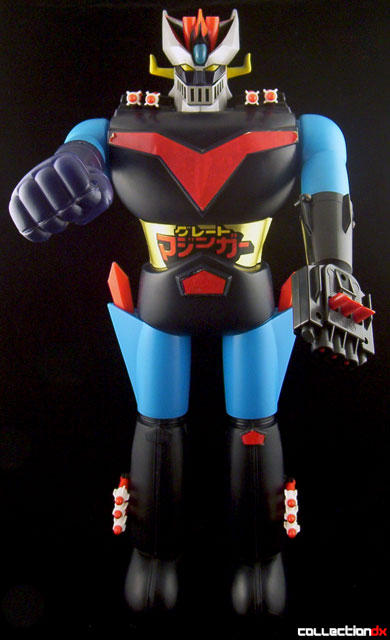 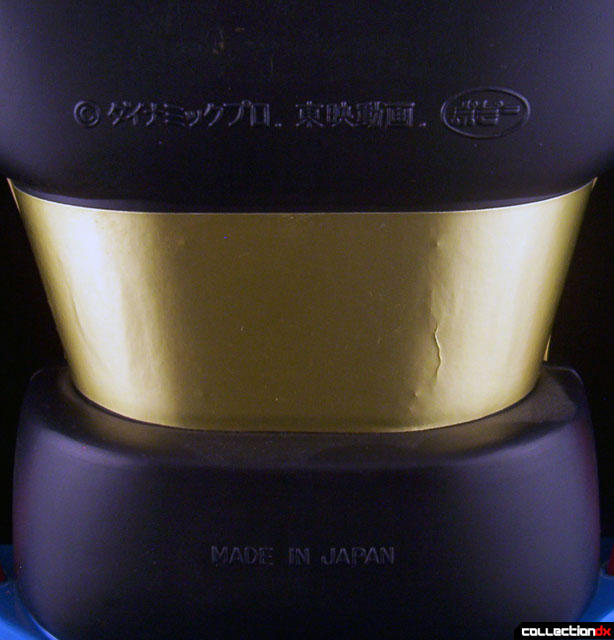 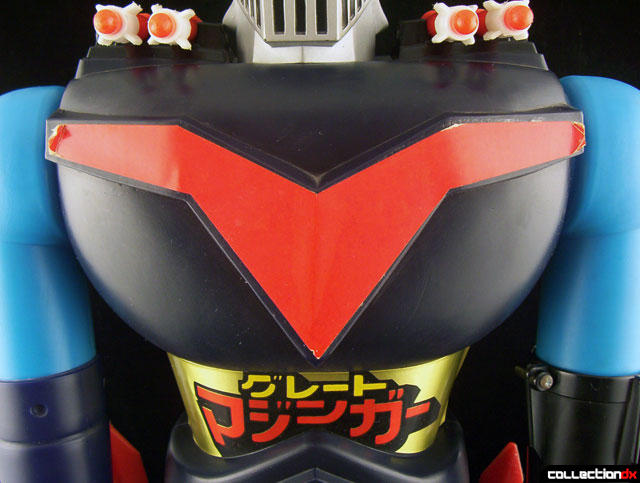 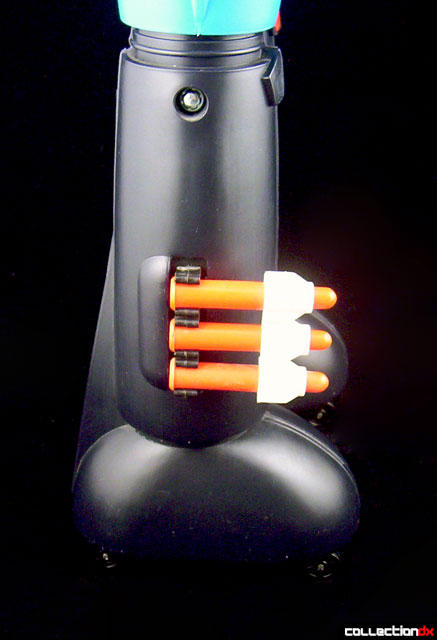 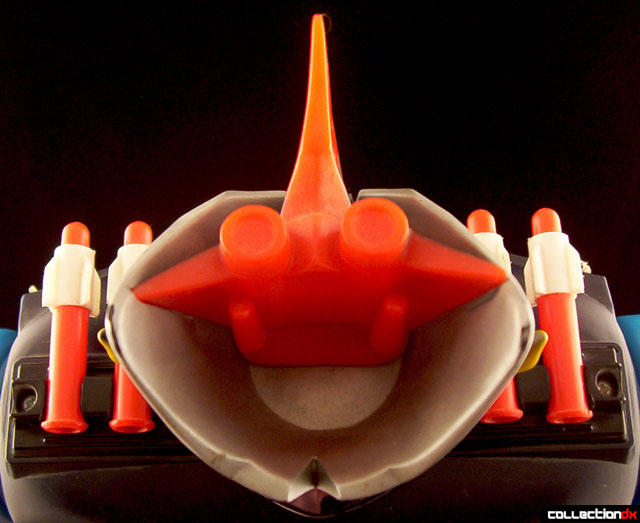