You know when it comes to toys, I like the weird stuff. Sushi Robots? Yes. Dogs with afros? Yes please. Titanic-bot? Hell yes. So it should come as no surprise that when I saw domestic housecats with powered up armor, I was in.

Don't get me wrong, I hate cats. Hate. But Japan loves cats, and so if you are into Japanese toys, you get a certain amount of Neko in your collection. In this case, it's Funamori from Neko Busou.

Neko Busou means "Armored Cat" and is part of a big weird line of cats with powered up armor. This is the sub-line Tenko Mori 3, consisting of larger armored vehicles. This turtle themed one is called Funamori.

It's a model kit, but the end result is a modular toy. 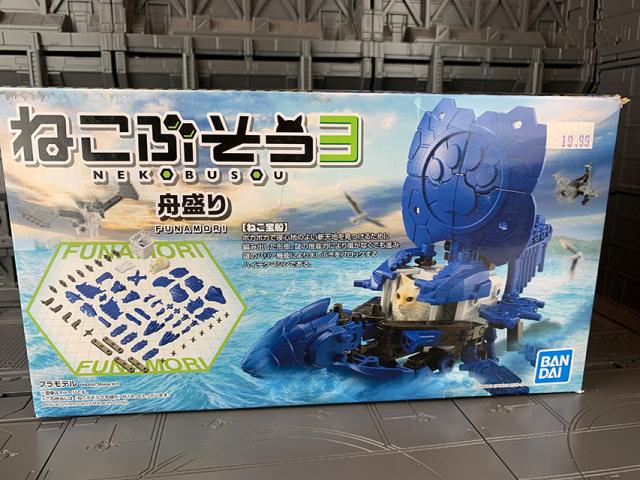 The joints are compatible with the previous namimori and tenkomoriIt kits, and includes all the Busou parts found in chumori A-D. Thats what it says on the listing anyway. 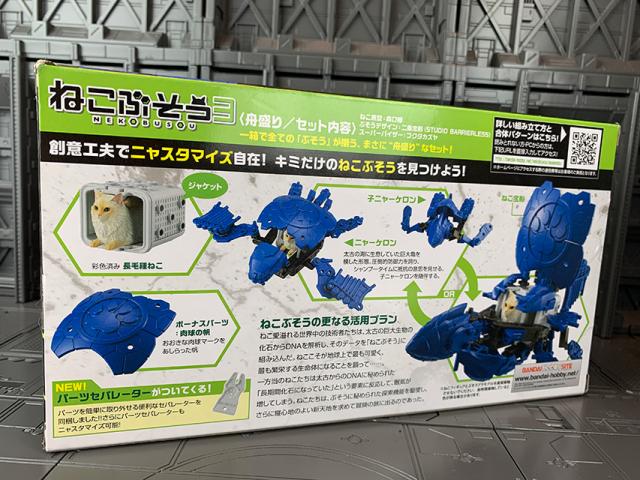 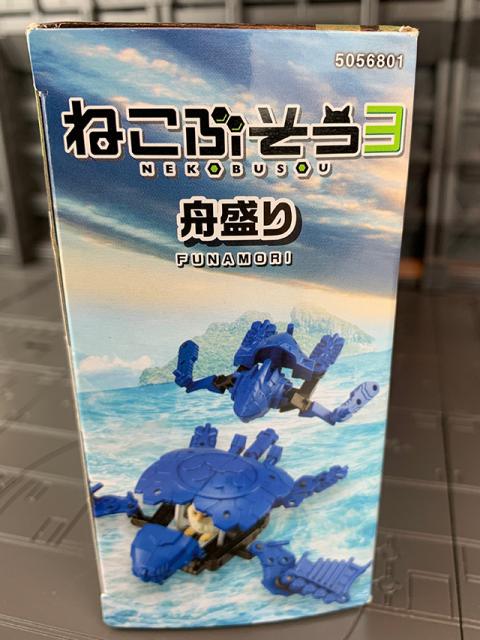 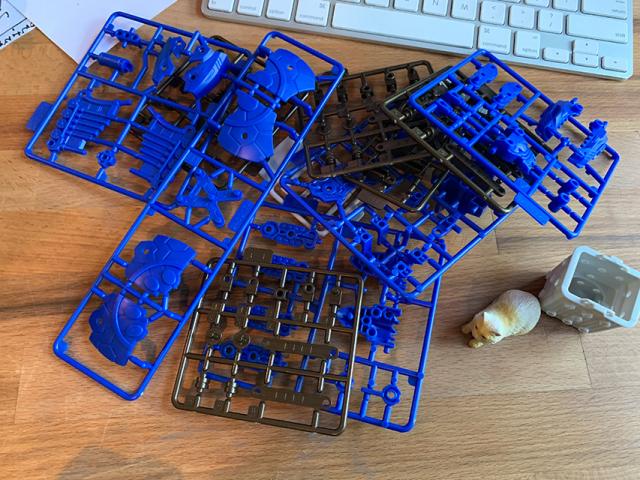 The kit has several default forms. The nature of these kits though is to make new forms, and combine them with other kits to make even bigger assemblies. But I have no imagination and limited time, so I'm only showing the builds that the instructions give you.

The first thing you build is the Child Nyakeronto. No idea what means, but it's a baby prehistoric turtle. It's got flippers and an opening mouth. Everything moves. 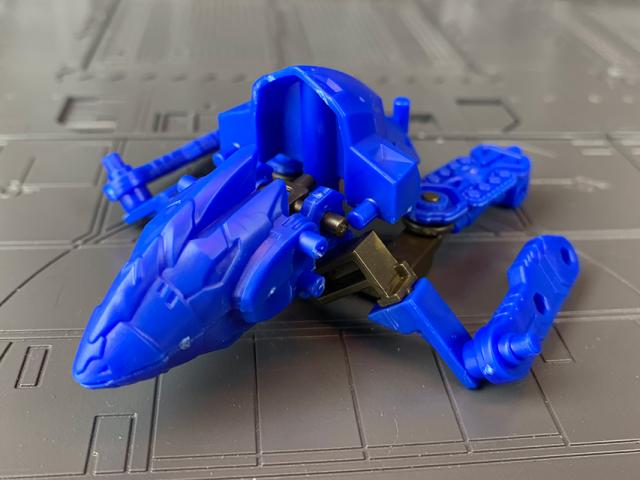 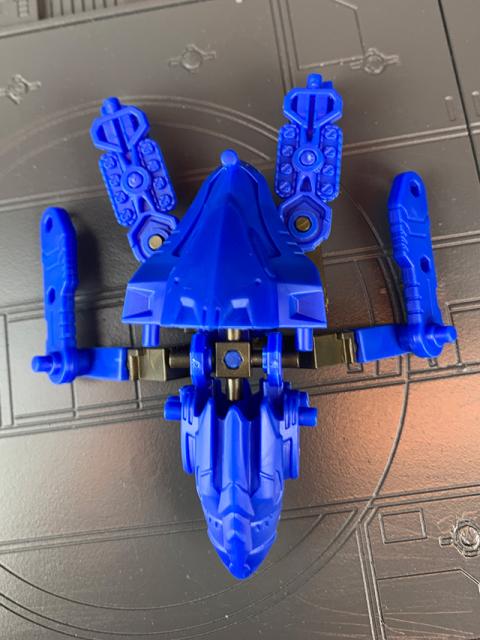 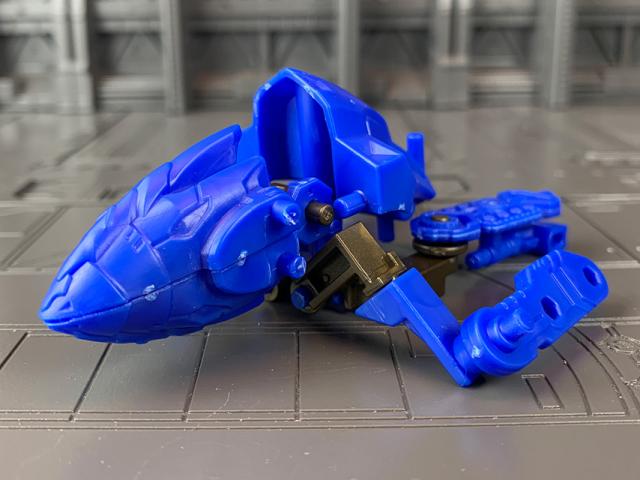 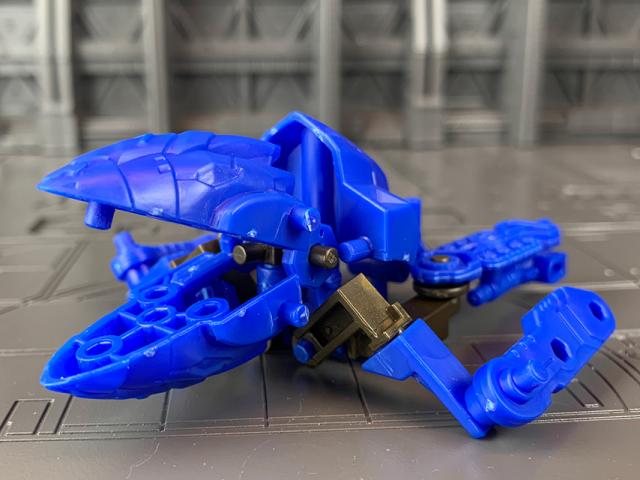 Next up you have the Cat - the Domestic Long-Hair Neko. Apparently this is a new cat for this set, with a new basket. Yes, that is a laundry basket that the cat sits in. If it fits, it sits. 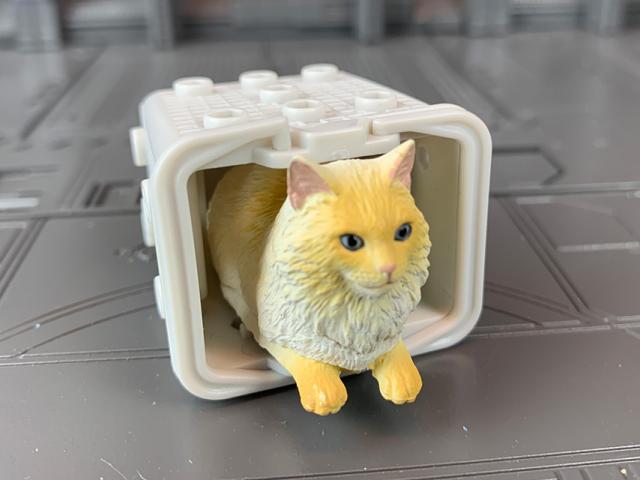 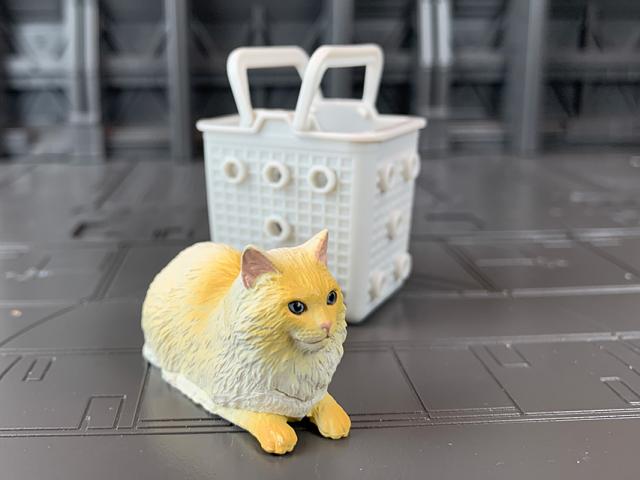 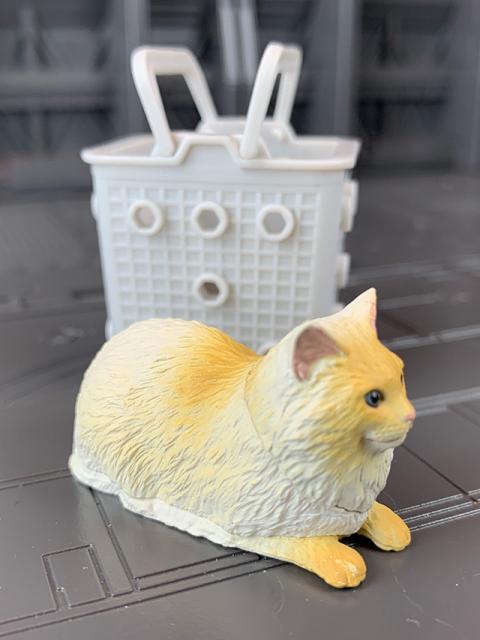 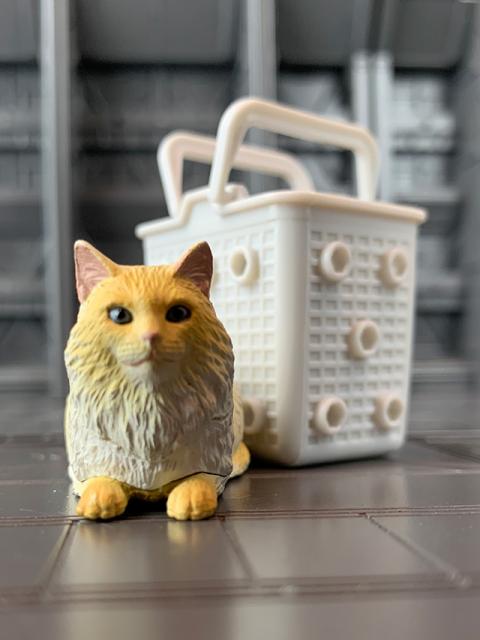 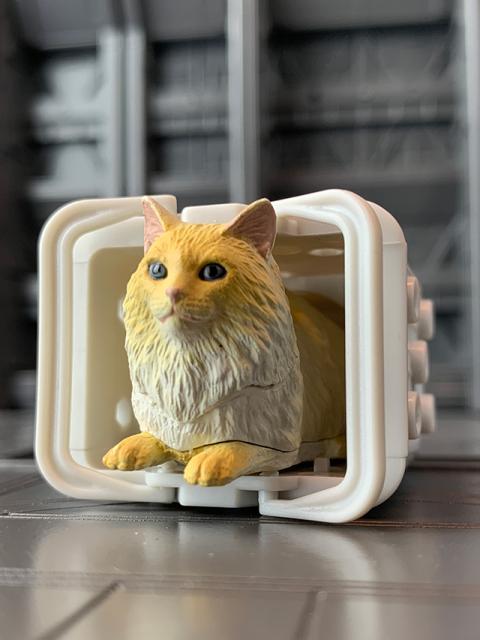 The next mode is the adult Nyakeronto. It uses a different set of parts, so you can have both the child and adult side by side. The basket forms the cockpit, and is also the central block that the parts all build around. 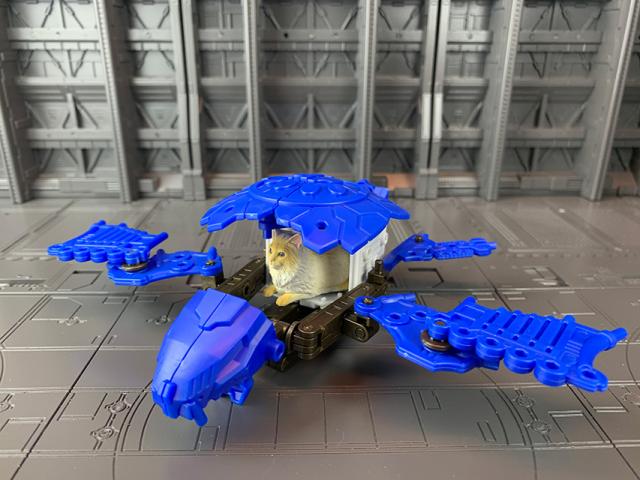 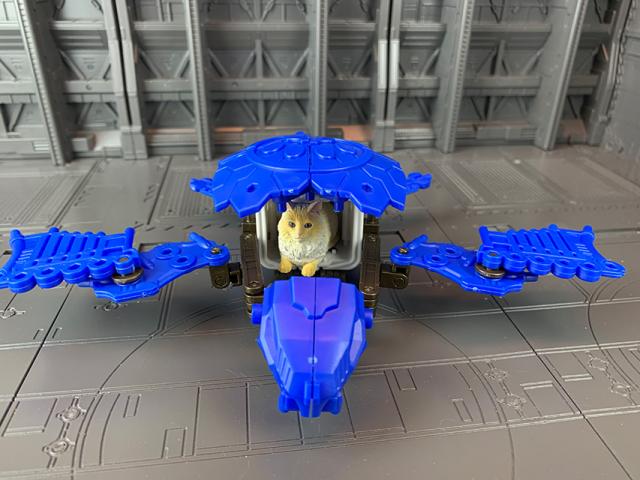 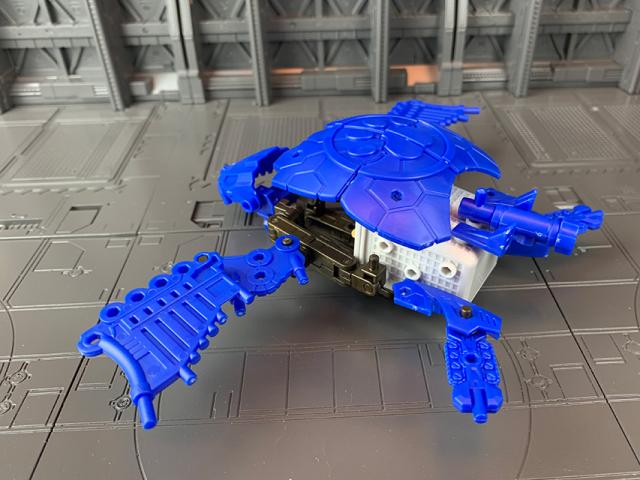 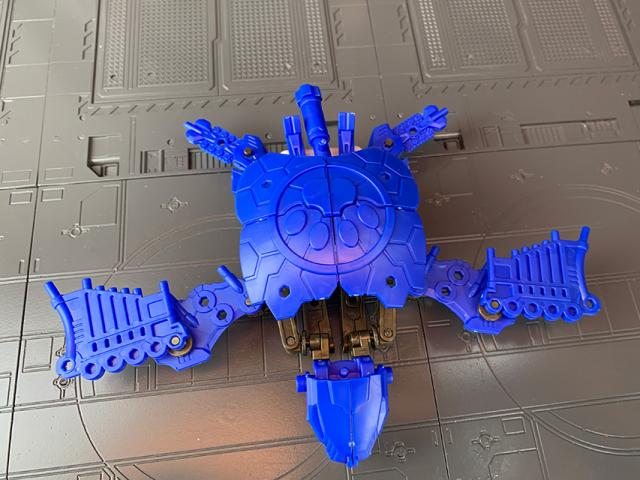 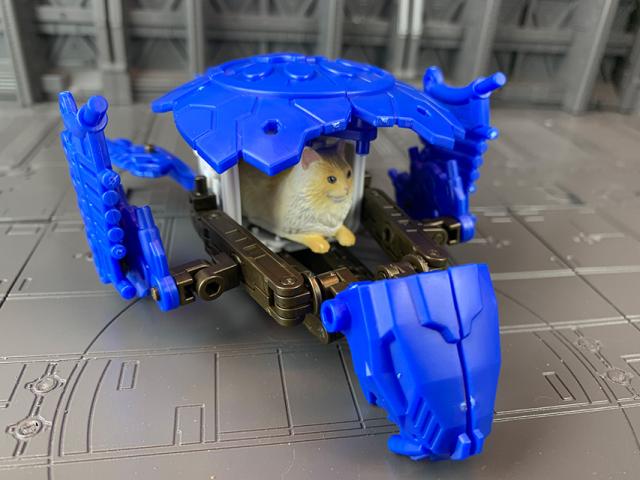 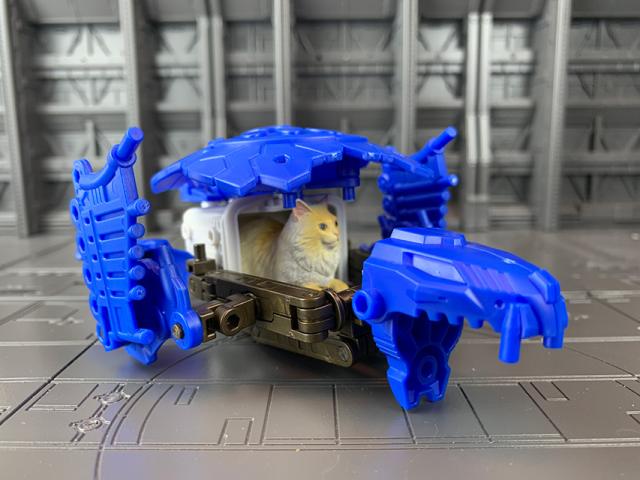 If you combine the parts from the child and adult forms, you can build a Neko treasure ship flying it's cat's paw flag. 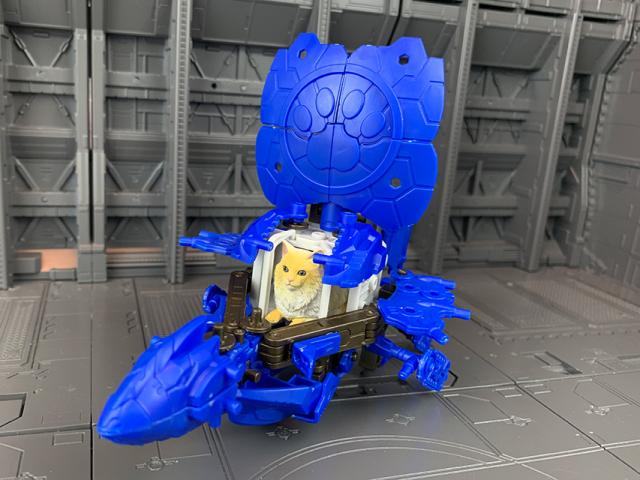 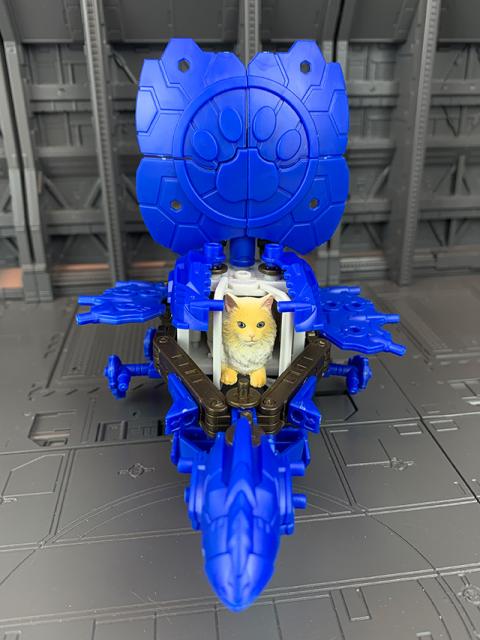 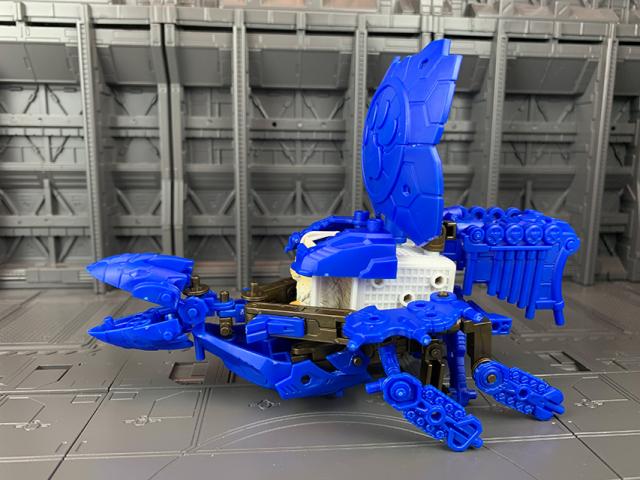 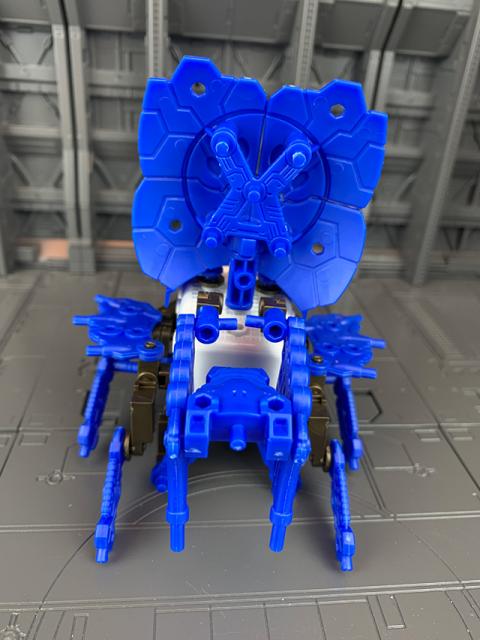 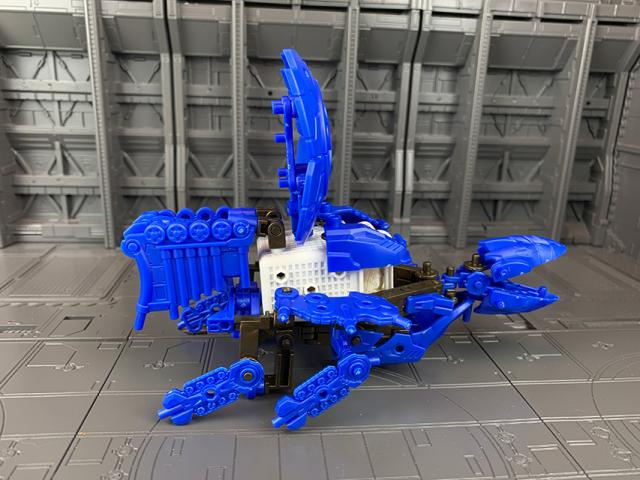 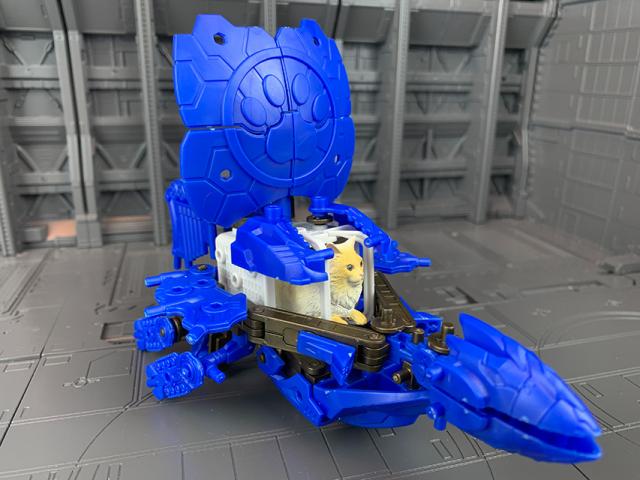 I mentioned that it could combine with other sets? I have only one other at the moment, a toy from a related line called Keitora Busou (which I am reviewing next). The parts are all compatible with all Bandai's busou line as well as their Gunpla line. 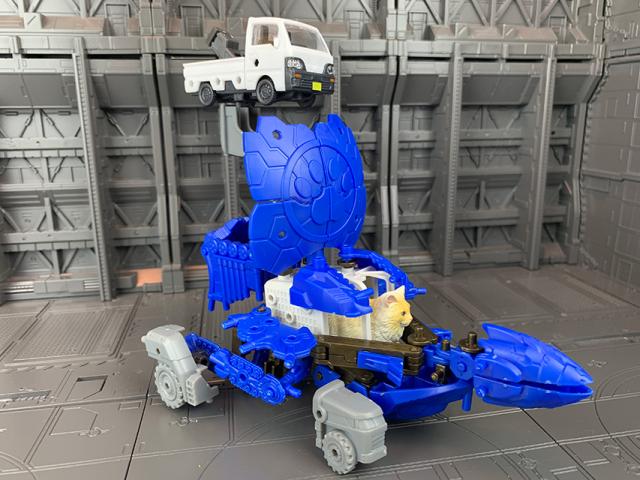 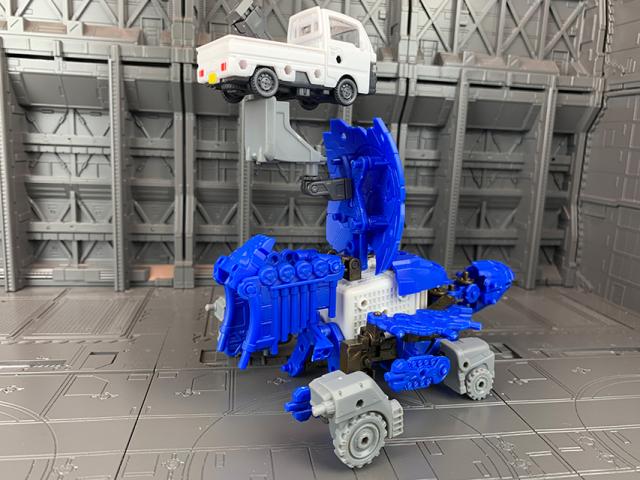 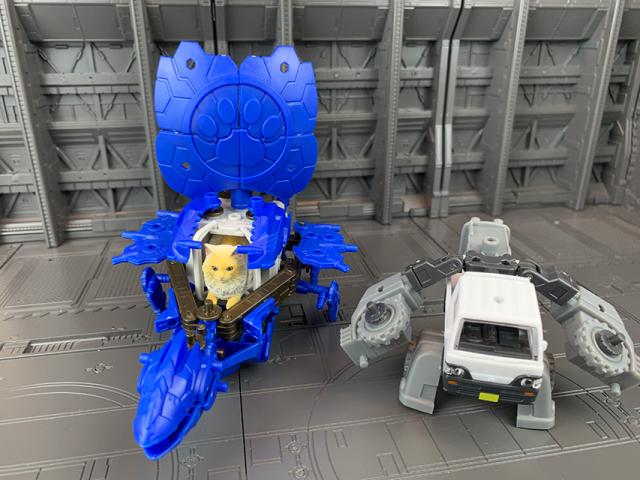 2 comments posted
This toy line is a definite WTF.

"Who's the fluffy, cute killing machine? Yes, it's you."

Weird yet interesting is what I can say about this line.

This toy line started life out as an April Fool's joke. The reception online was so great that Bandai decided to actually make it real.