When I was a kid, one of the most exciting times of the year would be when my family from Korea would visit. They would always come with a present for me, and it would always been something absolutely crazy that I would have never seen or heard of. This is how I was first introduced to the Brave line. From my aunt I was able to get the toys of Land Bison and Seven Changer, which are two of my fondest remembered toys from my childhood. There is one part of it that I never remembered quite fondly, yet it is the part that managed to stick with me through all of these years. I remember getting two distinct items that were toy robots, but also watches. One of them was an odd grey robot with blinking lights. I still don't know what that robot was, but the other was this watch. 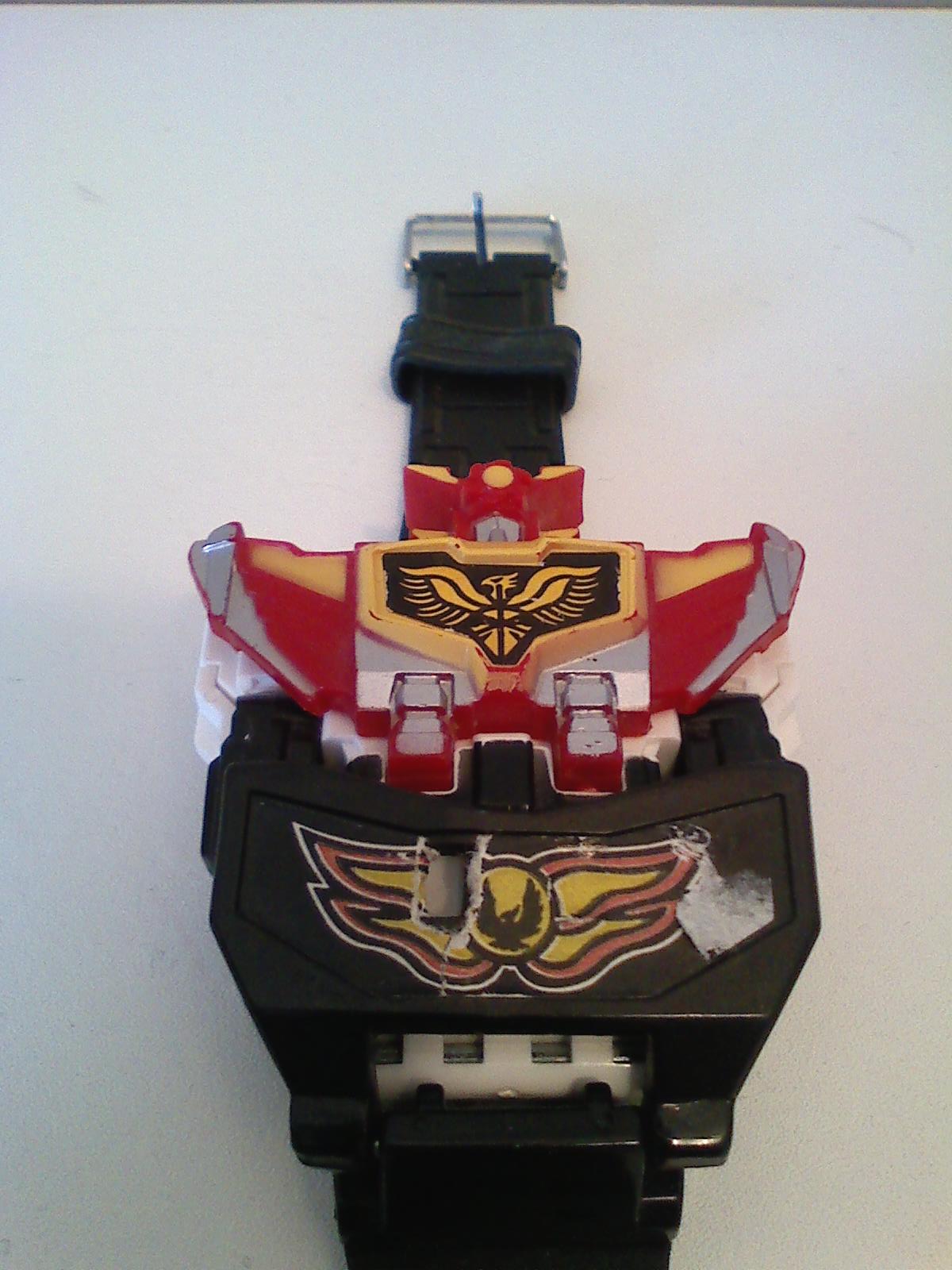 At the time, I didn't have any idea of what this robot was, or where he was from. All I knew was that it was an awesome robot that was also a watch. It wasn't until years later as I got back into shows like GaoGaiGar and Da Garn that I realized this watch was a toy for Brave Fighter of the Sun Fighbird. The straps are rubber and the head of the watch is PVC. Fighbird sits inside of the watch snuggly. To expose the time you just have to flip Fighbird's head and the entire upper body will flip forward to show a tiny digital display. 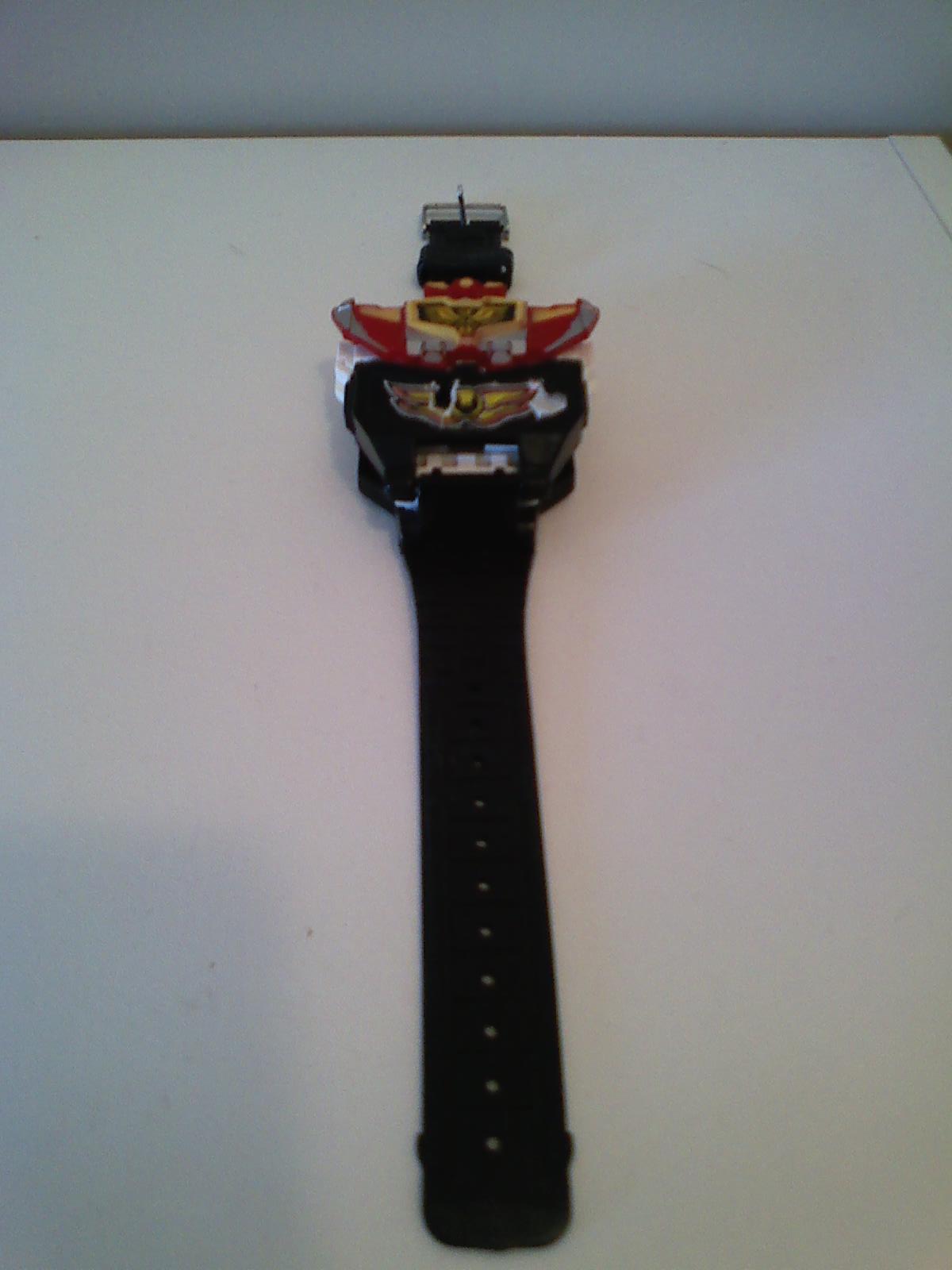 Pulling Fighbird out of the watch is simple enough. It's just a matter of pulling the watch's cover off and slipping him out, and unfolding his legs. 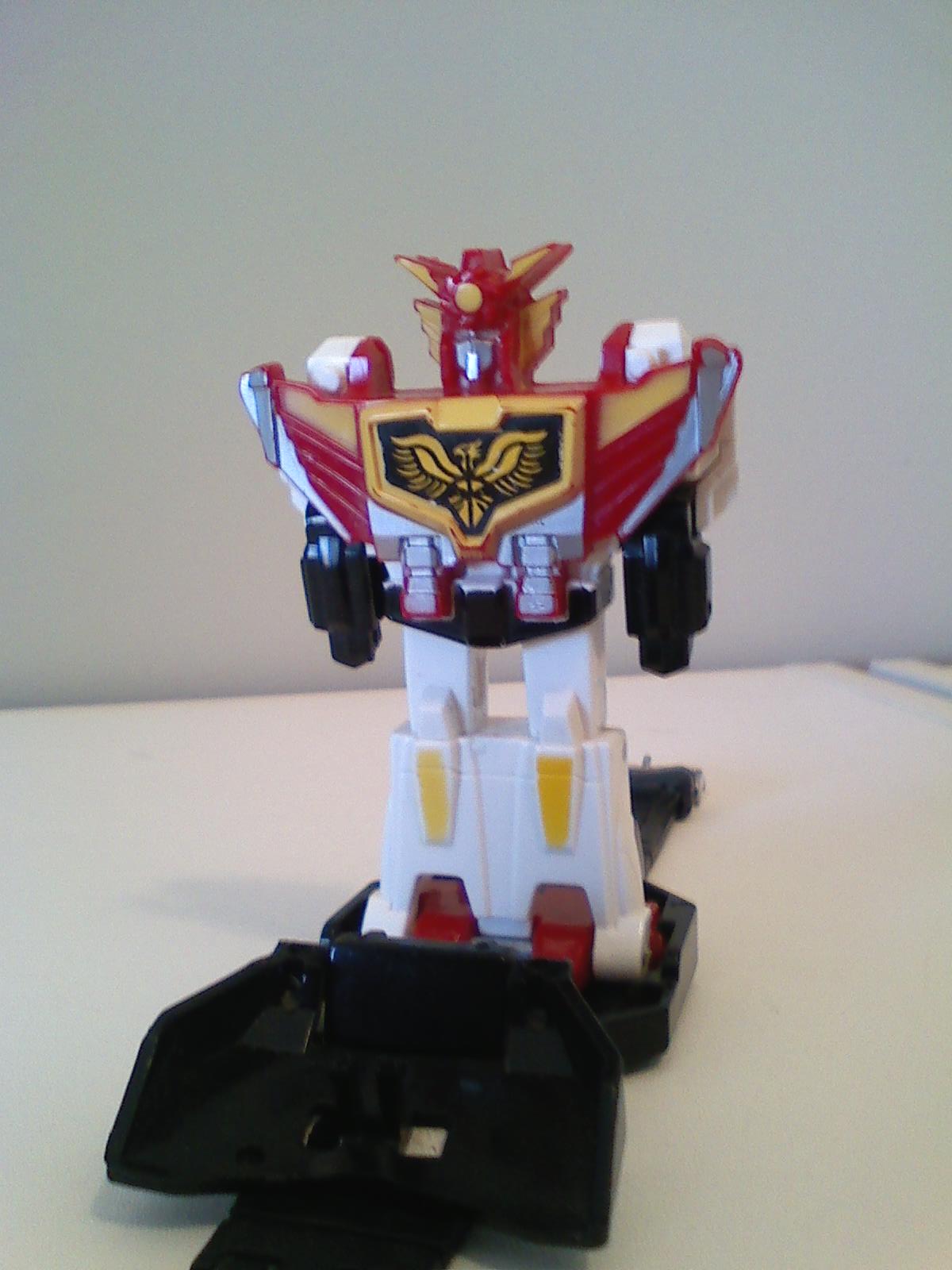 Fighbird isn't that good in terms of a toy. He's about the size of a Glyos figure. His arms bend forward a bit, but if you bend them too far his chest unfolds to reveal the watch again. 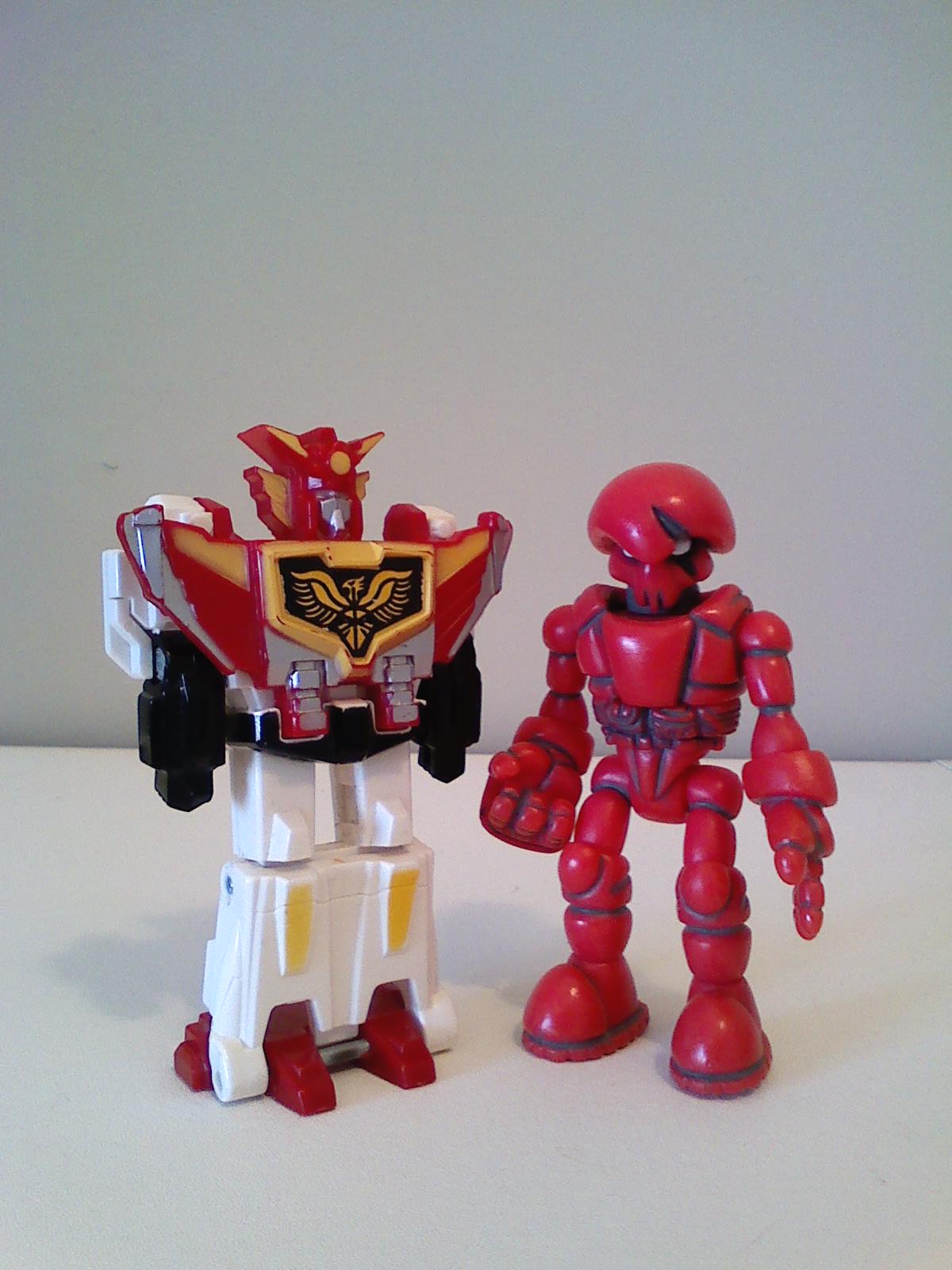 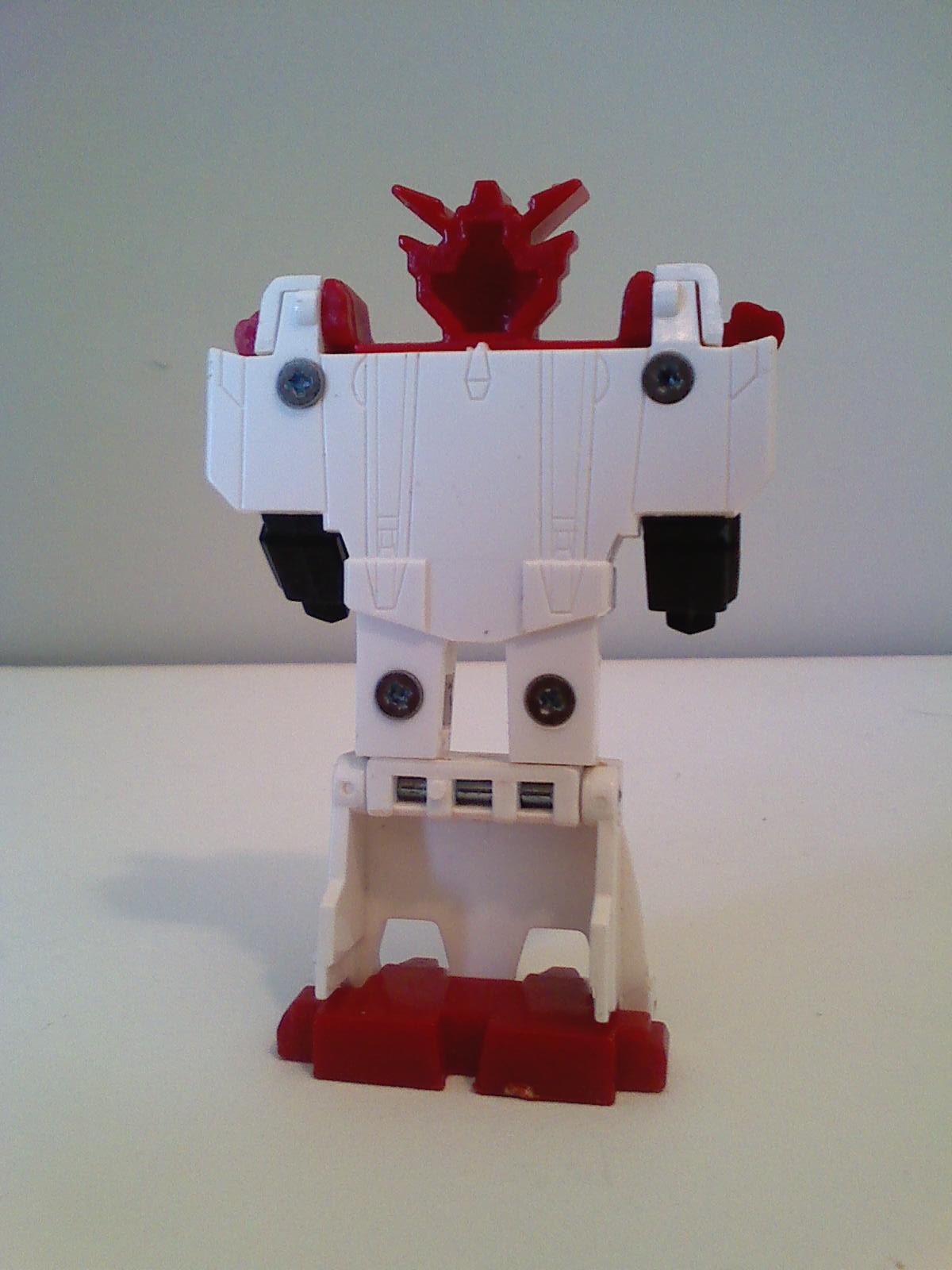 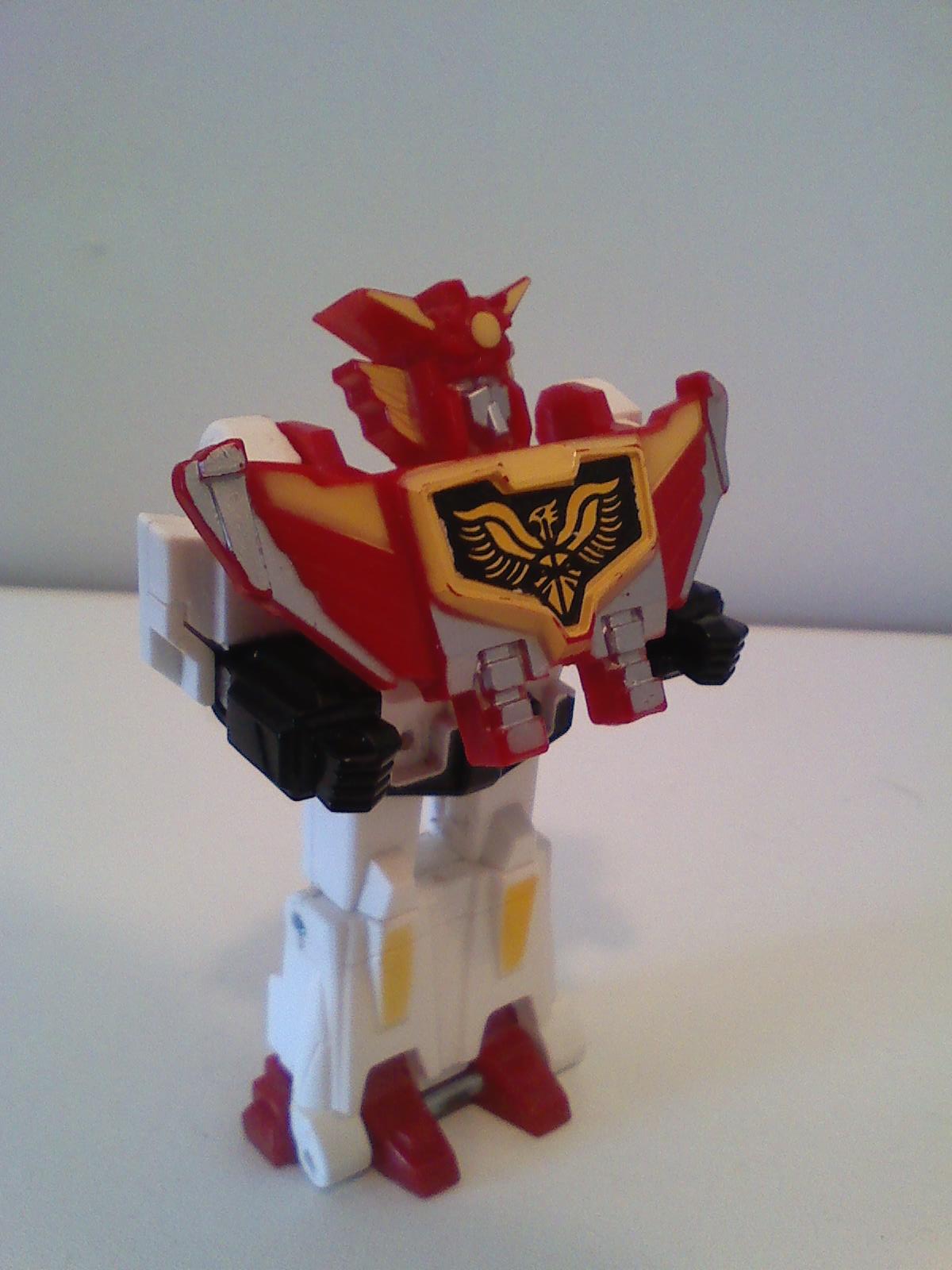 The head detail is lost at this tiny size, and if it wasn't for the giant signature phoenix emblem, I would probably never know what this robot was. 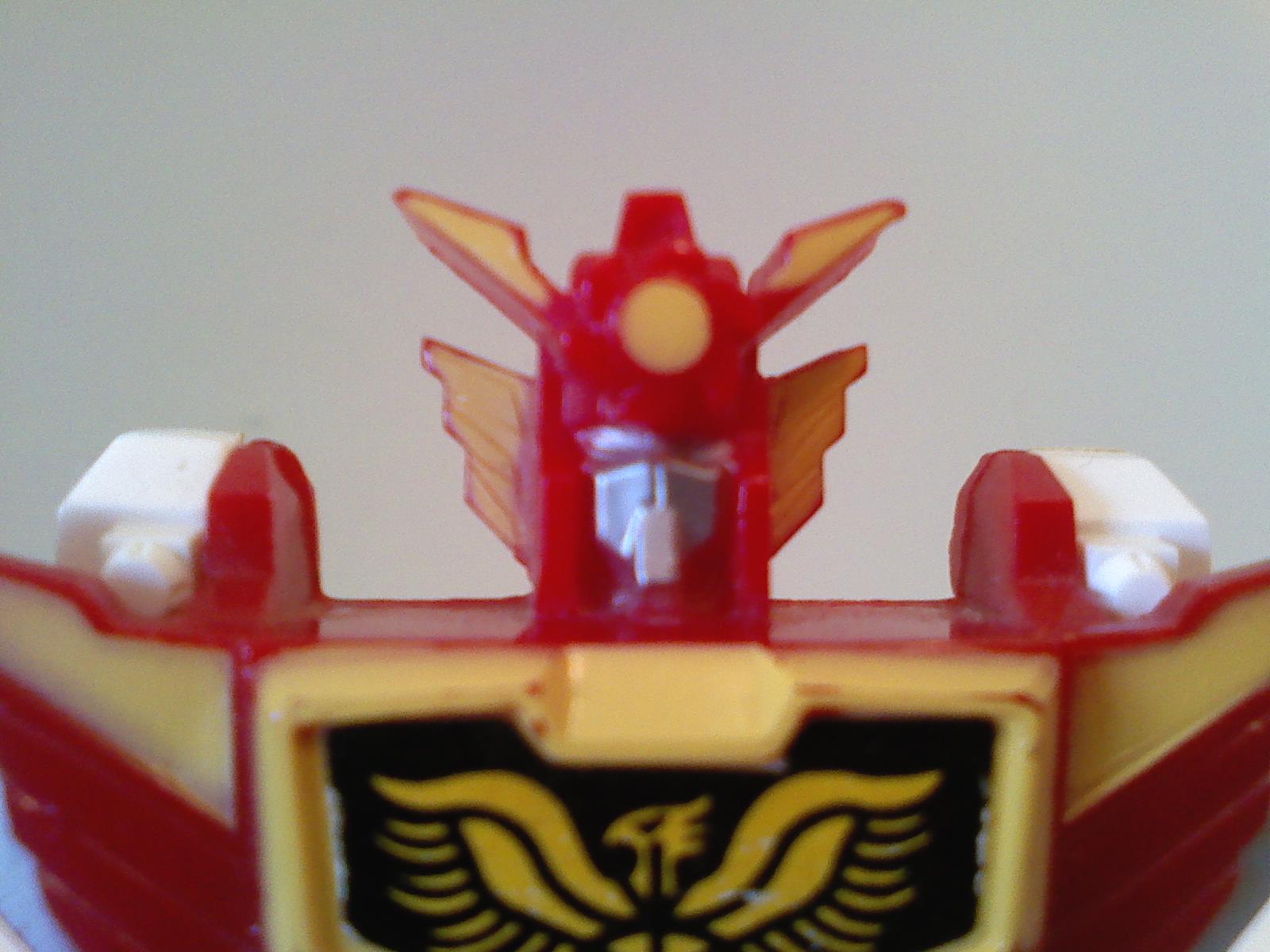 When I was a kid, the novelty of having a robot that turned into a watch alone was amazing. The posability didn't matter to me. Just having the robot alone was fun enough for me. I wanted to wear it everywhere, but was so worried about losing it that I always hid it away safely. 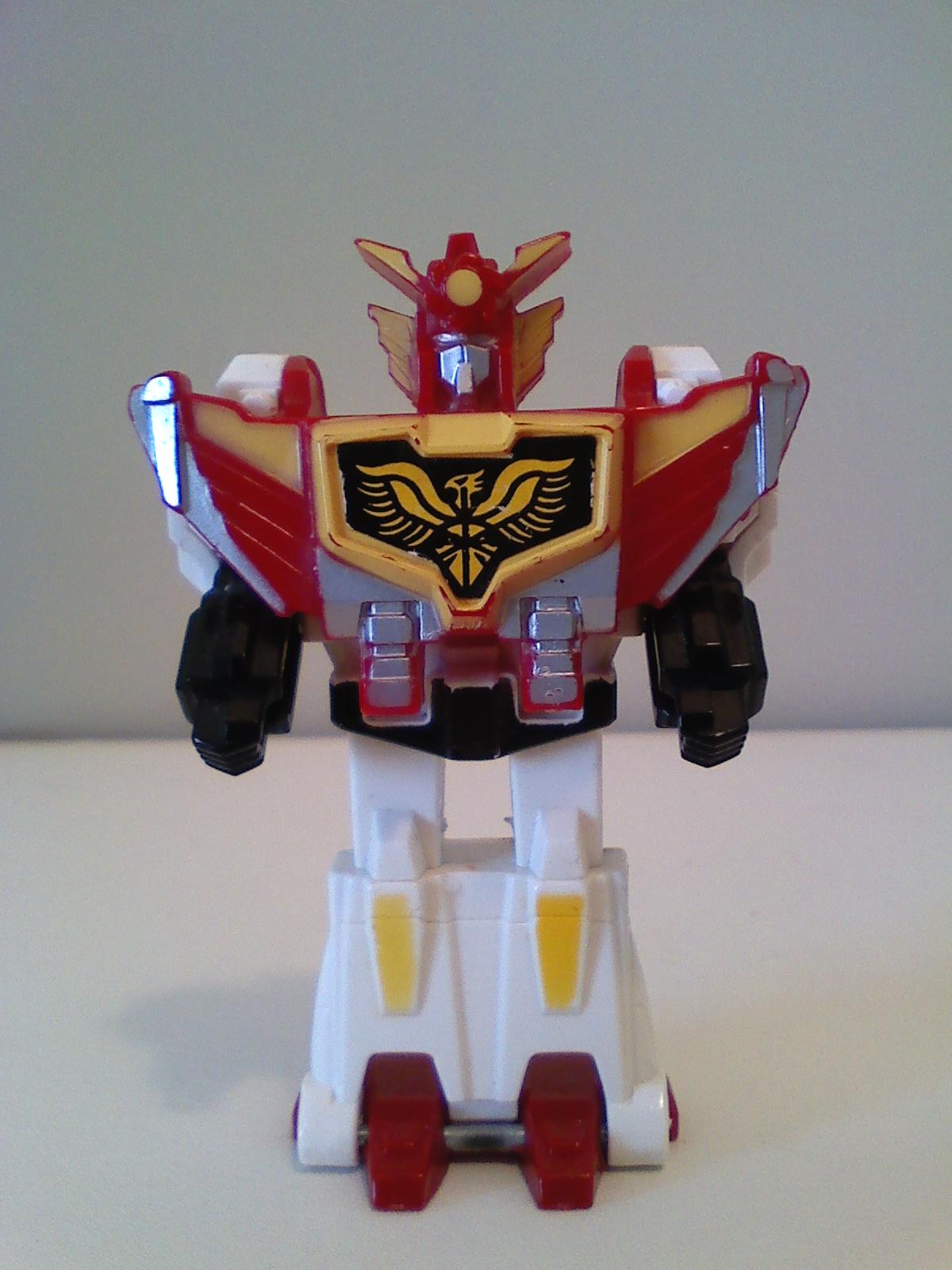 Even today it fits on my wrist snuggly. Maybe it's time to wear it again... 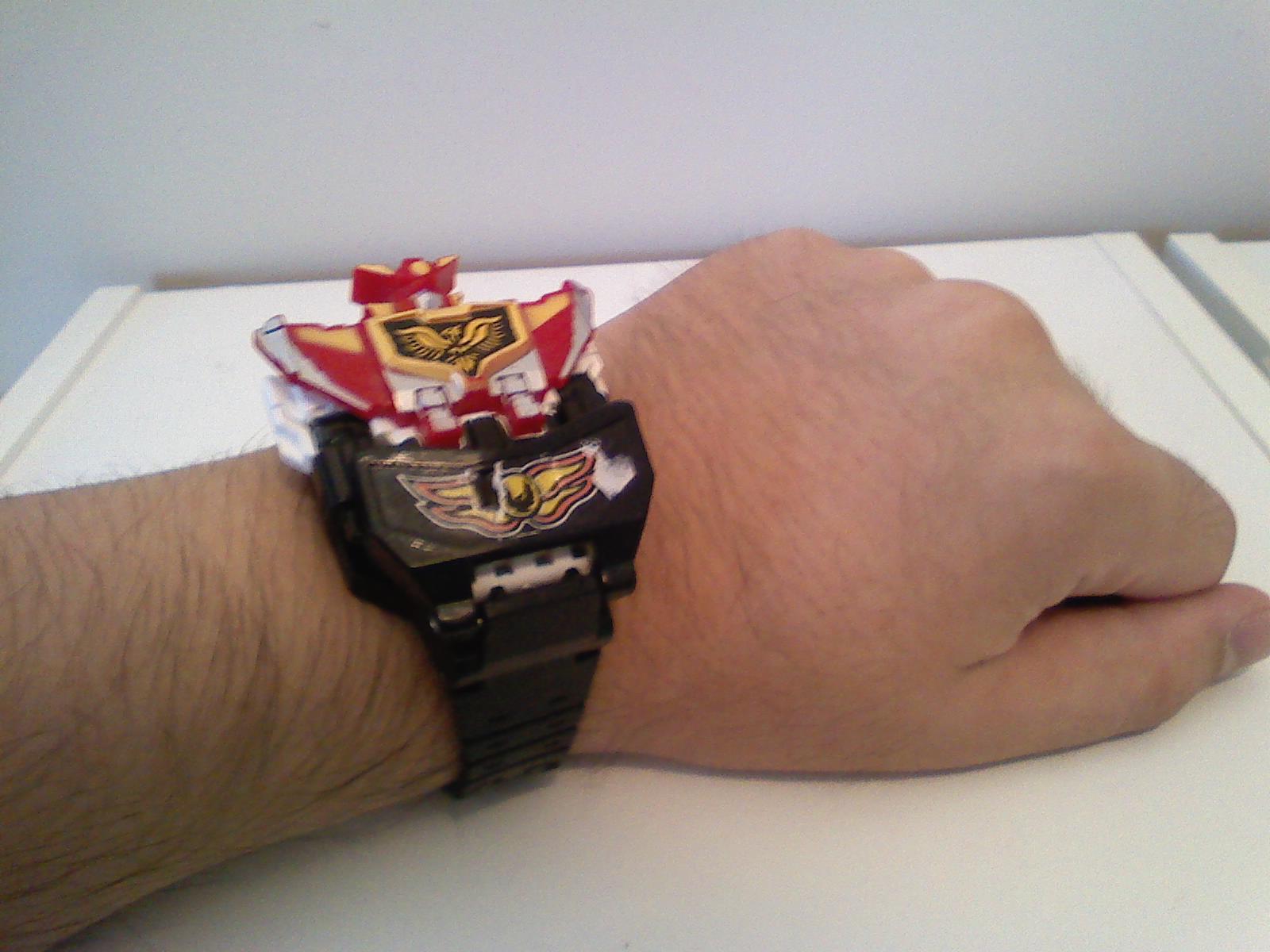