The Blue Ranger was brought to you by Bluefin Tamashii Nations!

Get your favorite Tamashii Nations items from BigBadToyStore!

You guys should know the drill by now. Power Rangers come in several different flavors. This one is blue. Let's get on with it!

But first, check out this sweet video. 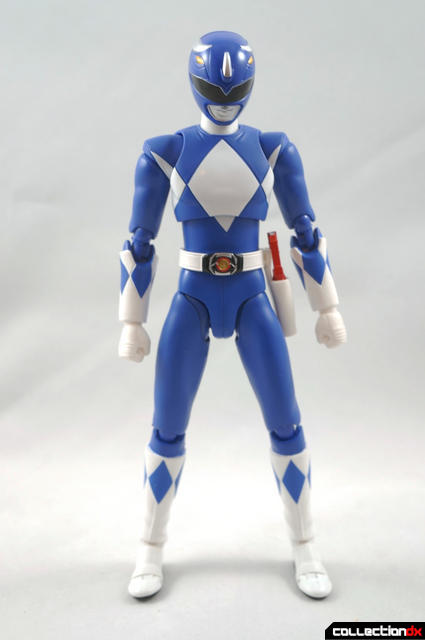 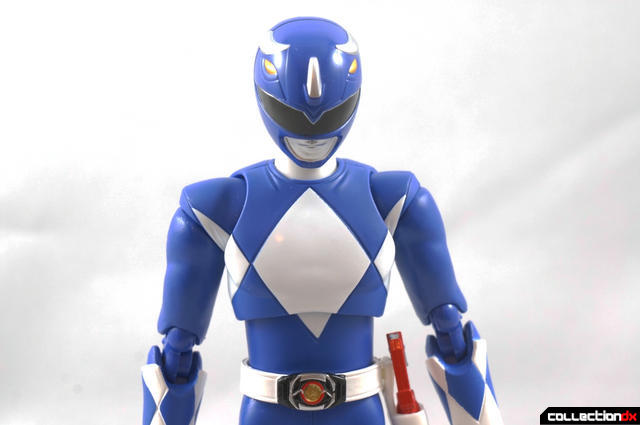 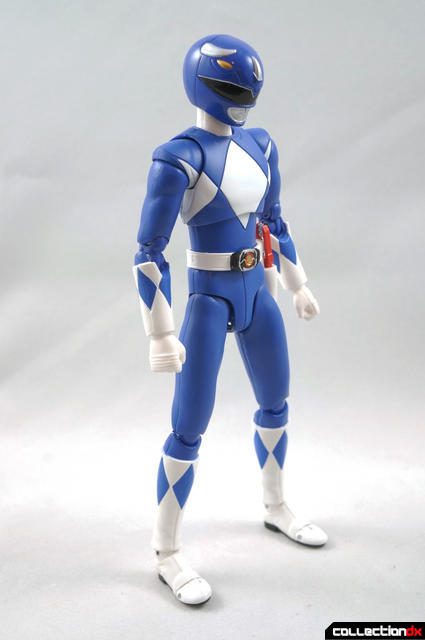 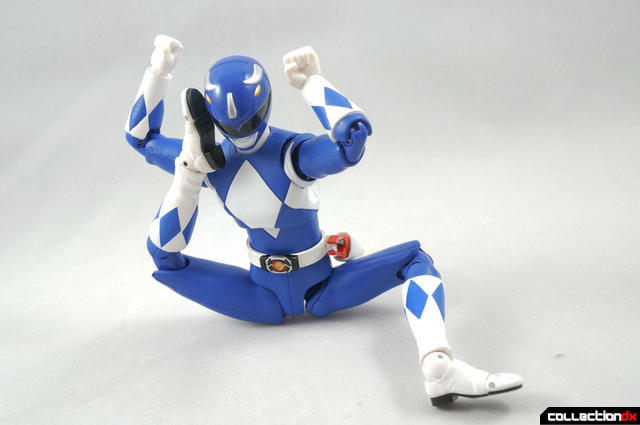 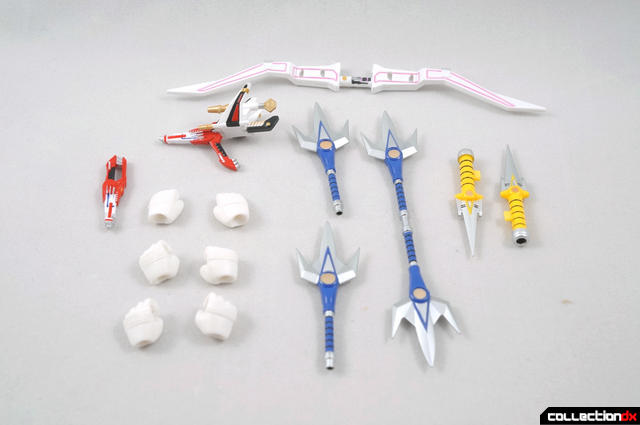 He also comes with the Power Bow and Power Daggers that have tabs in them so you can recreate something awesome once the Yellow Ranger is released. 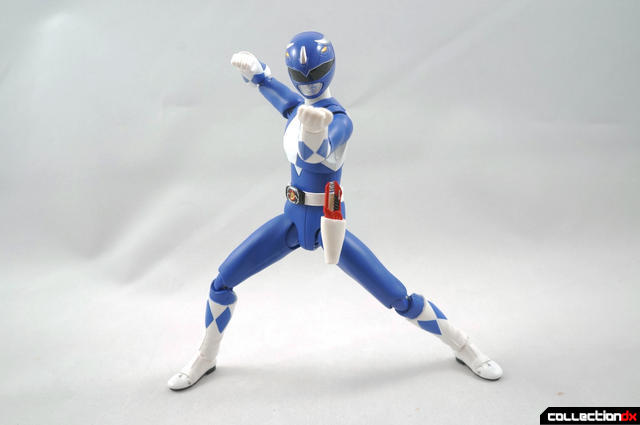 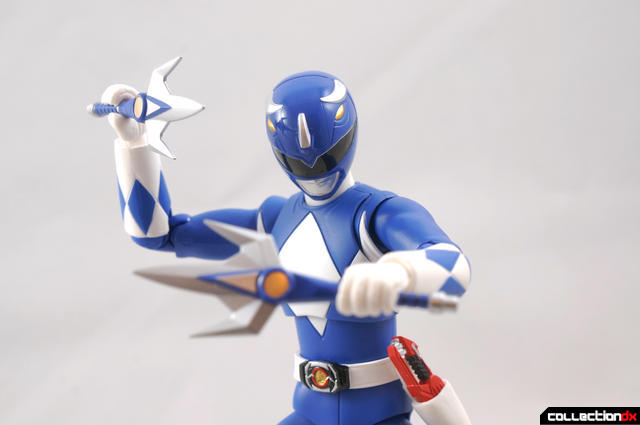 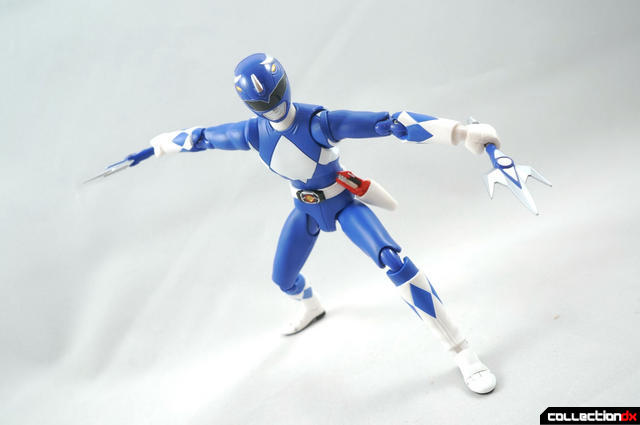 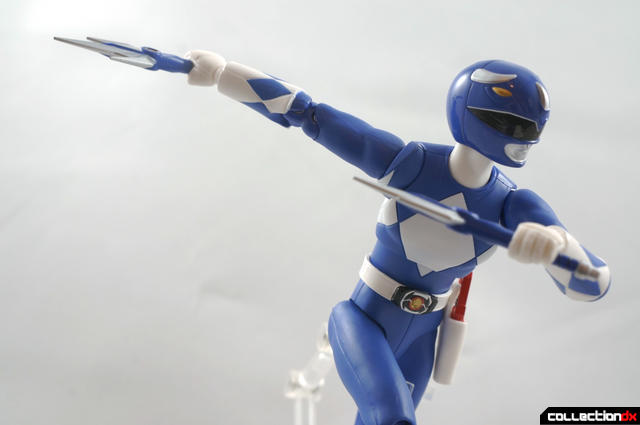 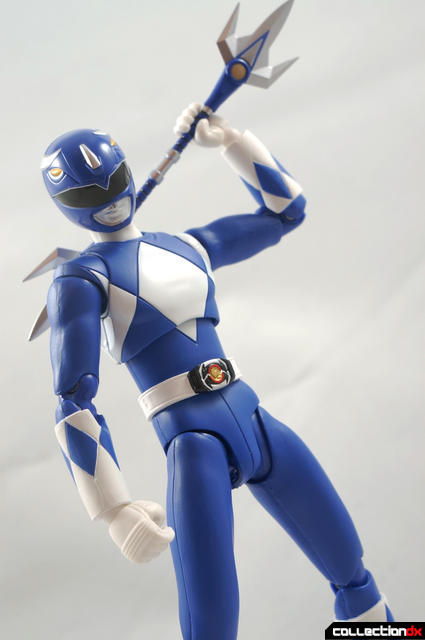 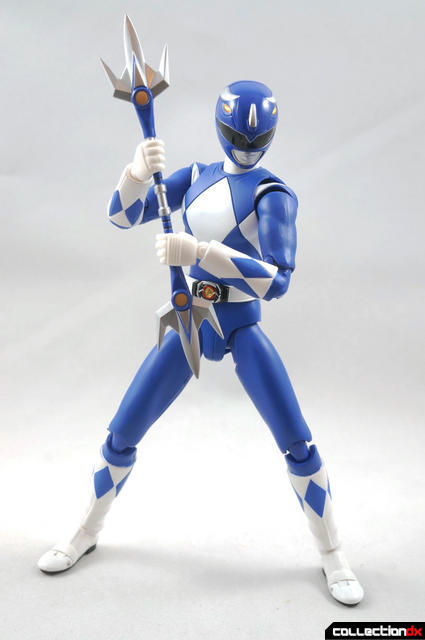 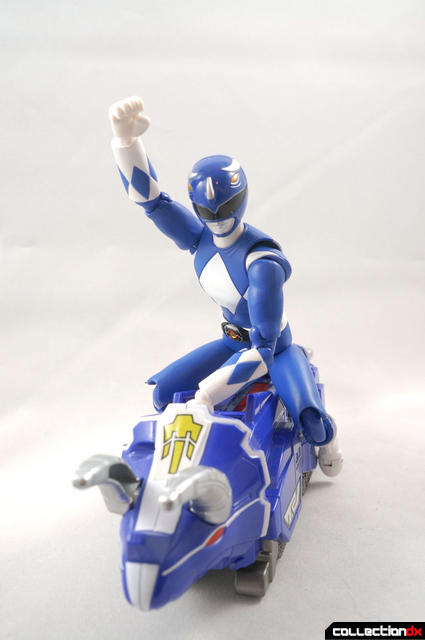 The only issue I had with this guy was the holster. It just keeps popping off whenever I try to play with him. It's not a super big deal, but it IS something to look out for if you get one. 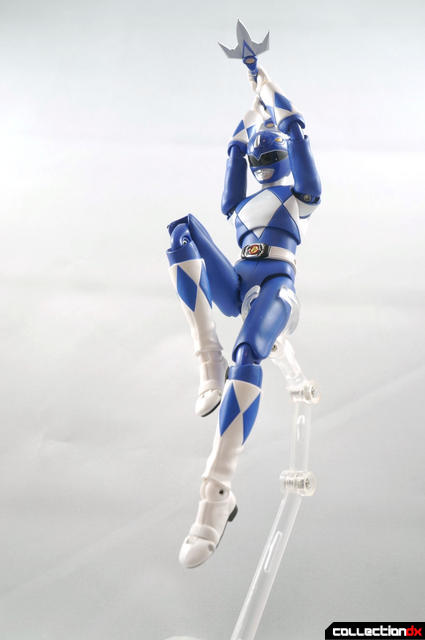 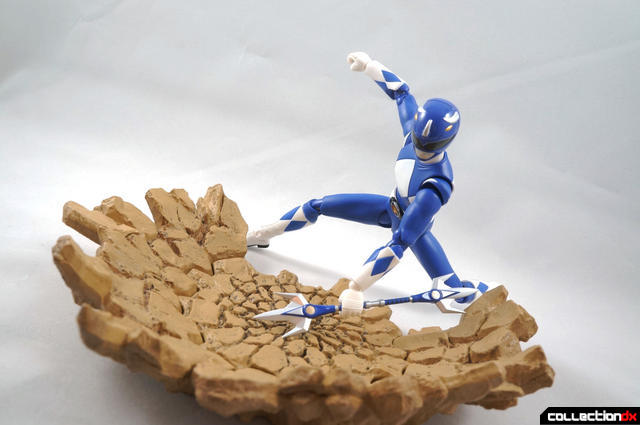 Overall, Billy is exactly the same as all the others, and that's exactly what I wanted. He is the Blue Power Ranger, and he can do anything the Blue Power Ranger needs to. I highly recommend this toy to any and all Power Rangers fans, and even fans of Zyuranger since his Japanese counterpart, Triceraranger, is a Tamashii Web Exclusive (and super expensive). 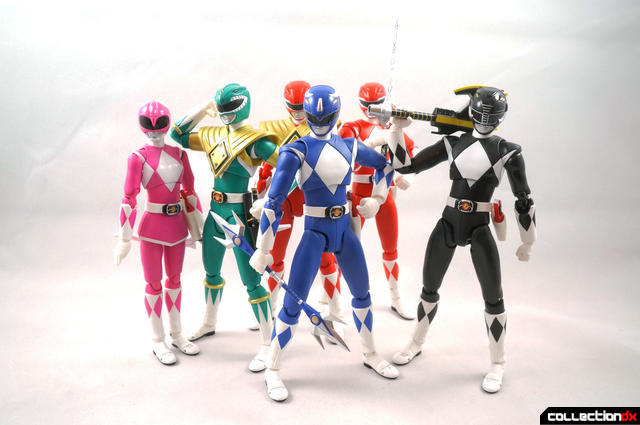 I give him 5 Sabans out of 3 Koichi Sakamotos.