For the most part, I think Power of the Primes has felt like a downgrade compared to Titans Return, with the exception being Legends and Leader class figures. Beachcomber is one of the three new Legends molds released in the first wave of PotP, with the other two being Slash and Windcharger. 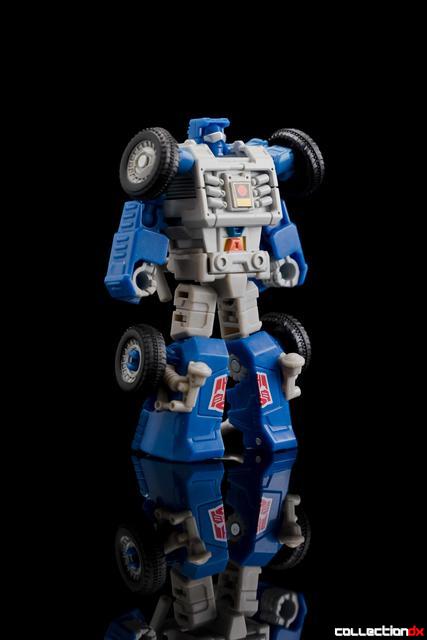 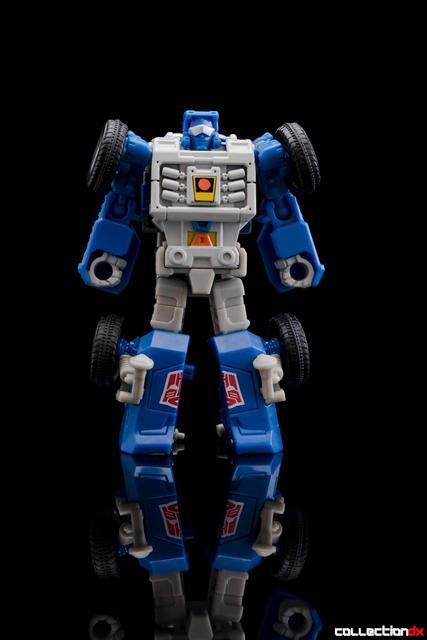 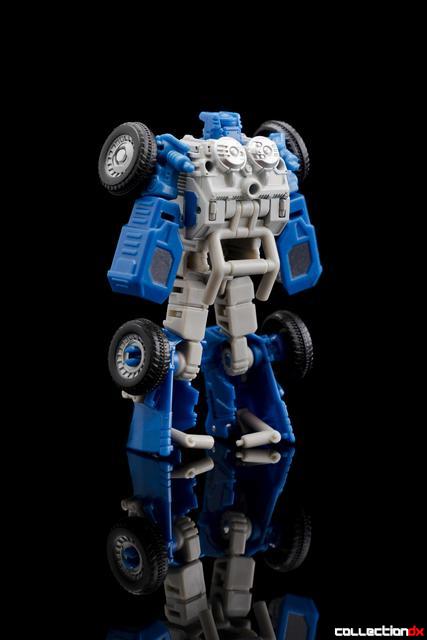 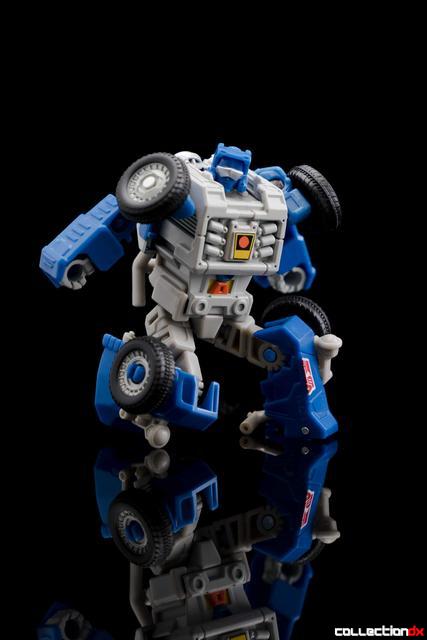 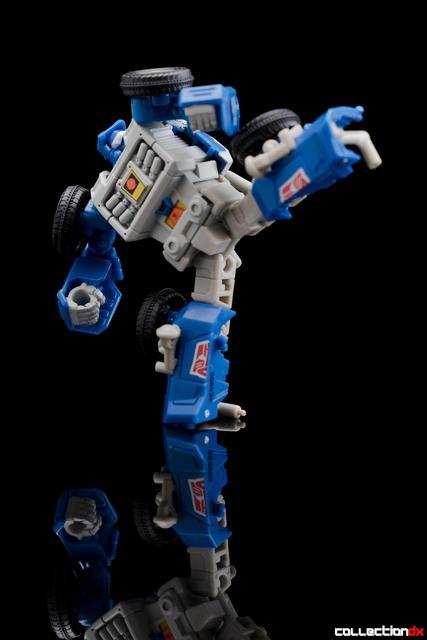 Beachcomber looks like a great representation of his G1 character, and really that is all that matters. Articulation fairly good for a small legends sized figure, minus the lack of a waist joint. I've always disliked the lack of weapons on legends class figures, and its pretty disappointing that the PotP legends didn't include any when even the last two Legends class figures in TR included them. With that said, Beachcomber is probably the only figure that's acceptable without a weapon being the pacifist that he is. 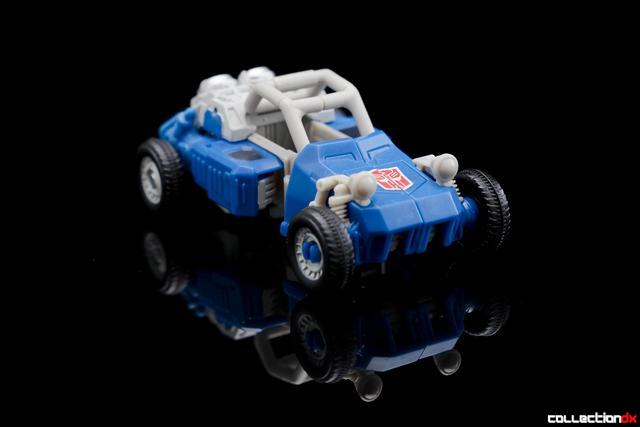 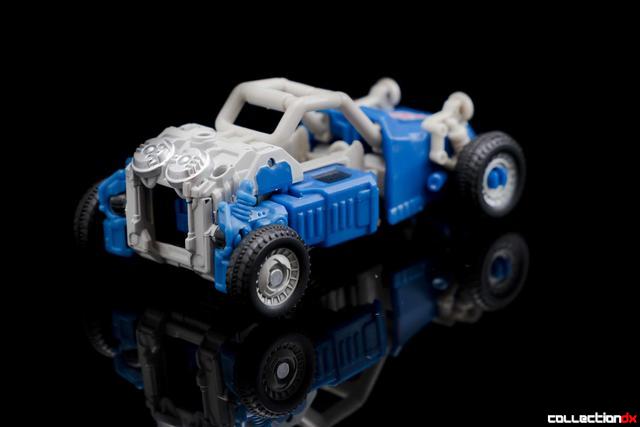 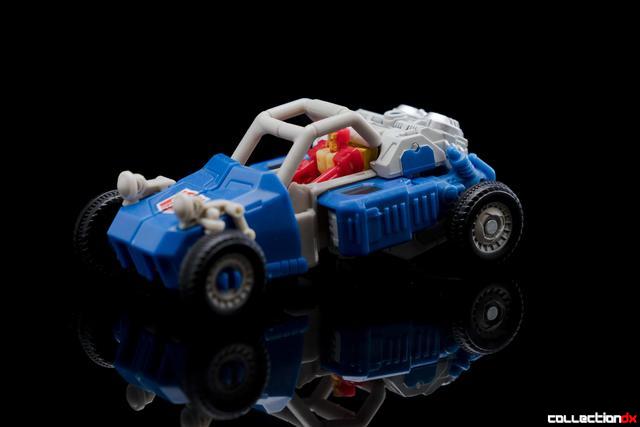 Transformation is fairly simple and enjoyable. Unlike a lot of PotP and TR legends class figures, Beachcomber can fit a titan master/prime master without having to really having to untransform the vehicle mode. A very unique aspect of Beachcombers vehicle mode also happens to be that he can roll incredibly smoothly, something I feel like a Transformer hasn't been able to do in quite some time. 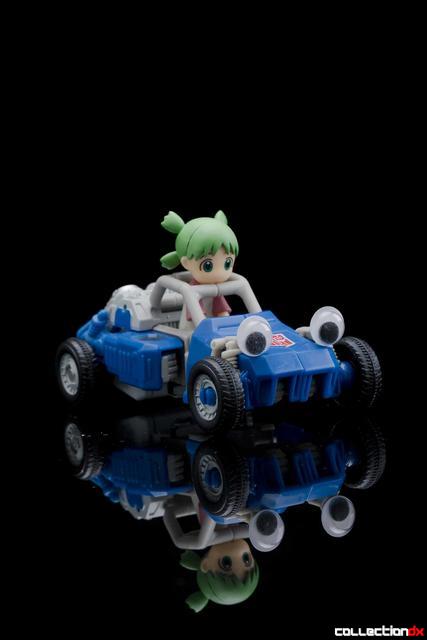 There's a lot I dislike about PotP as a whole, but Beachcomber is a great figure on par with the last two waves of TR releases.

He's pretty cool. I'm hard pressed to say which of the new wave I Legends I like the most between him, Slash, & Windcharger. All of them are so right.

I think this new beachcomber seems pretty great! This review convinced me, im definitely going to get it now!