Minilla is the Son of Godzilla who initially appeared in Destroy All Monsters, but this version is a puppet in a series on the official Japanese Godzilla channel. The series is called "Kaiju Puppet Show Gojiban" and you can watch it here.

It's a tiny, cheap vinyl but I thought he was too cute to leave at the convention. He reminds me a bit of the baby from the old tv show Dinosaurs!

His arms move, the tail swivels, thats about it. 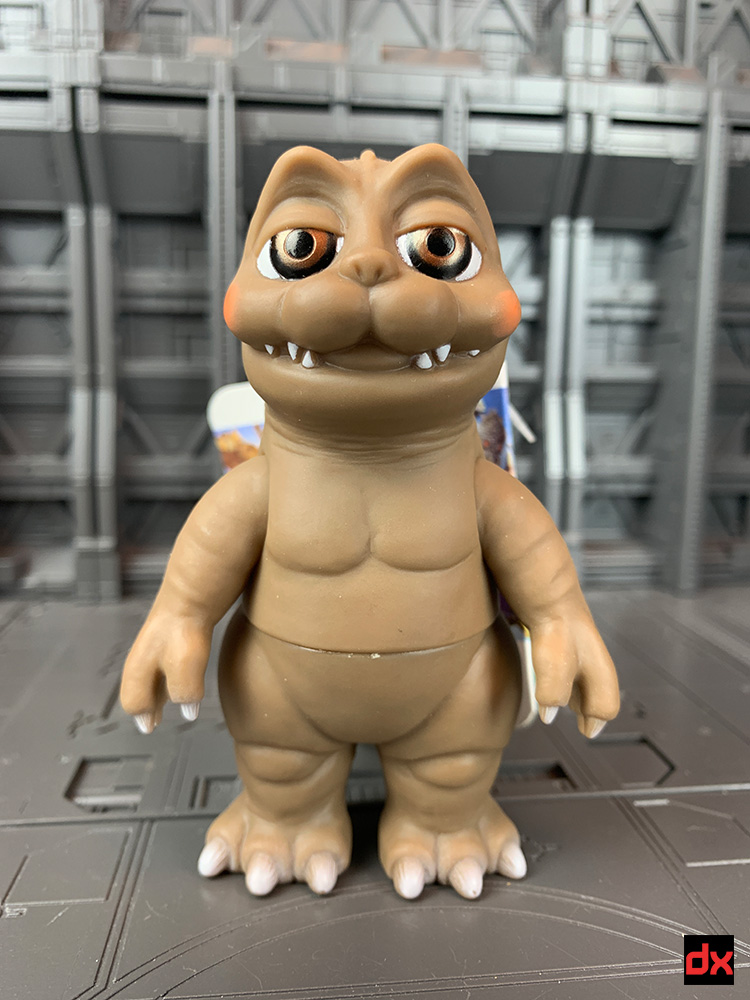 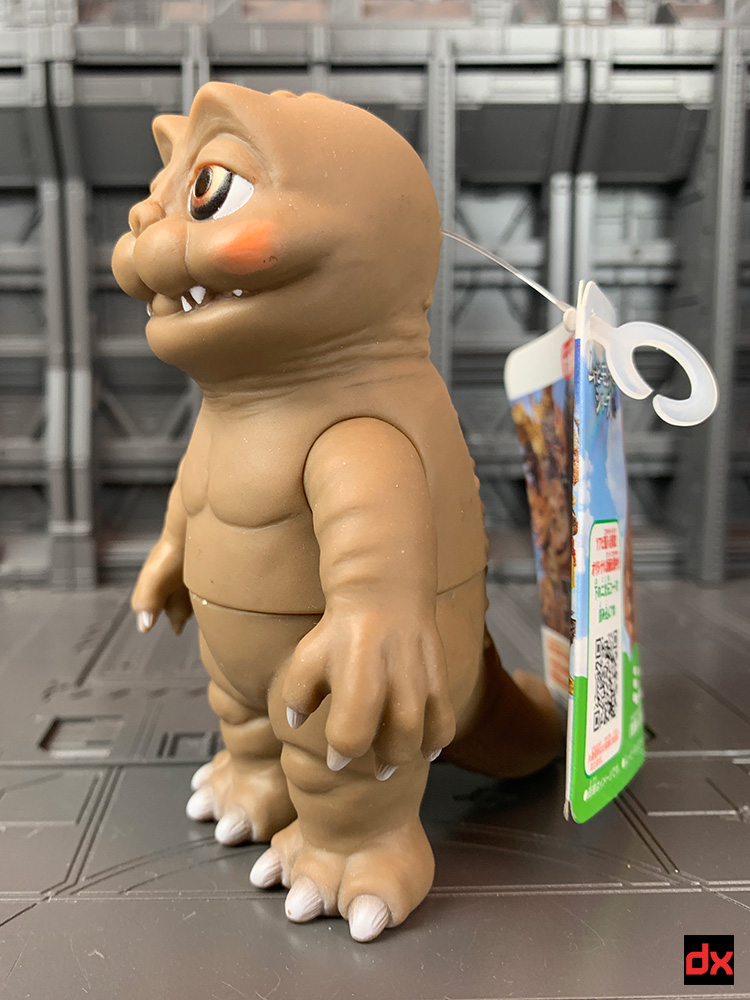 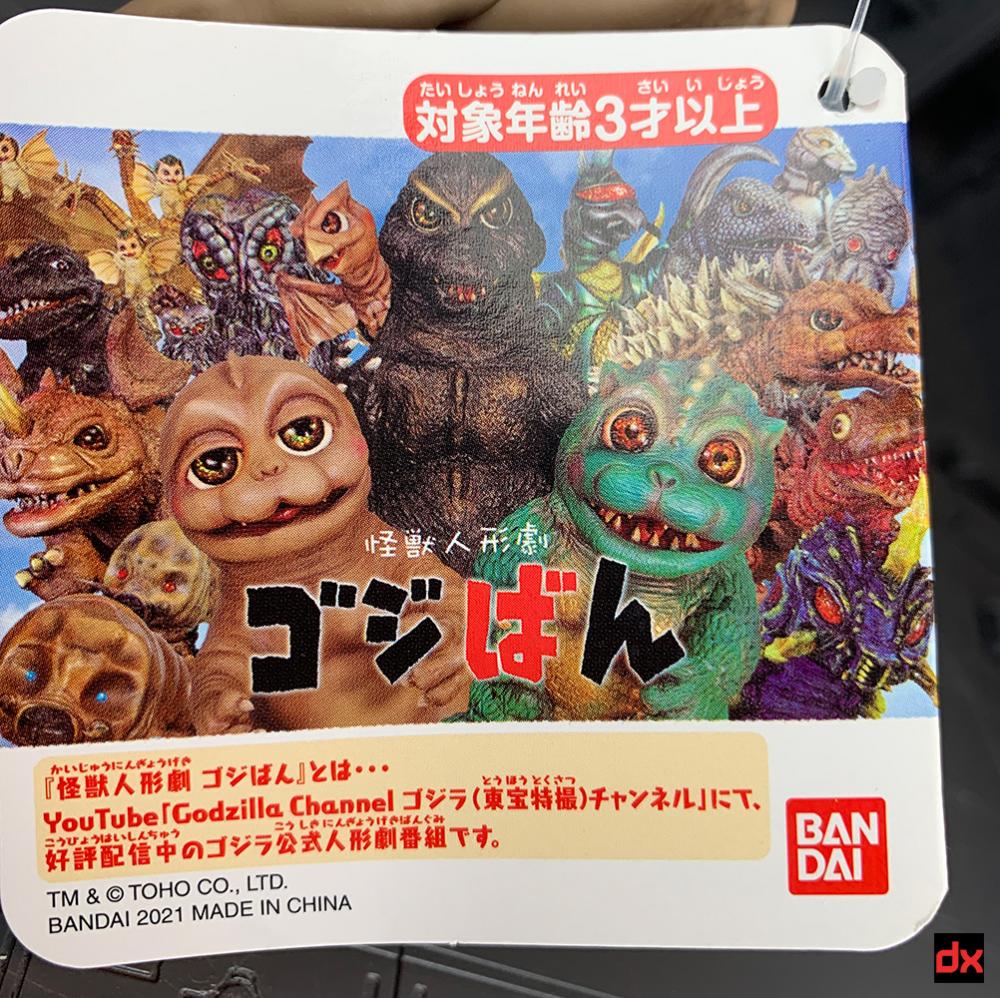 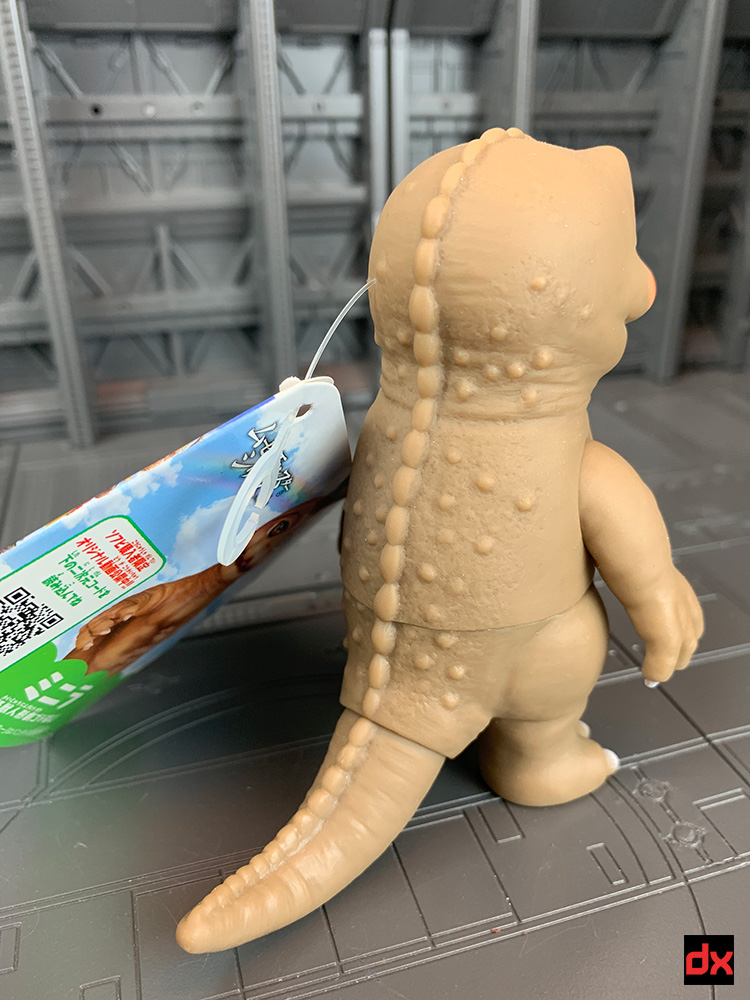 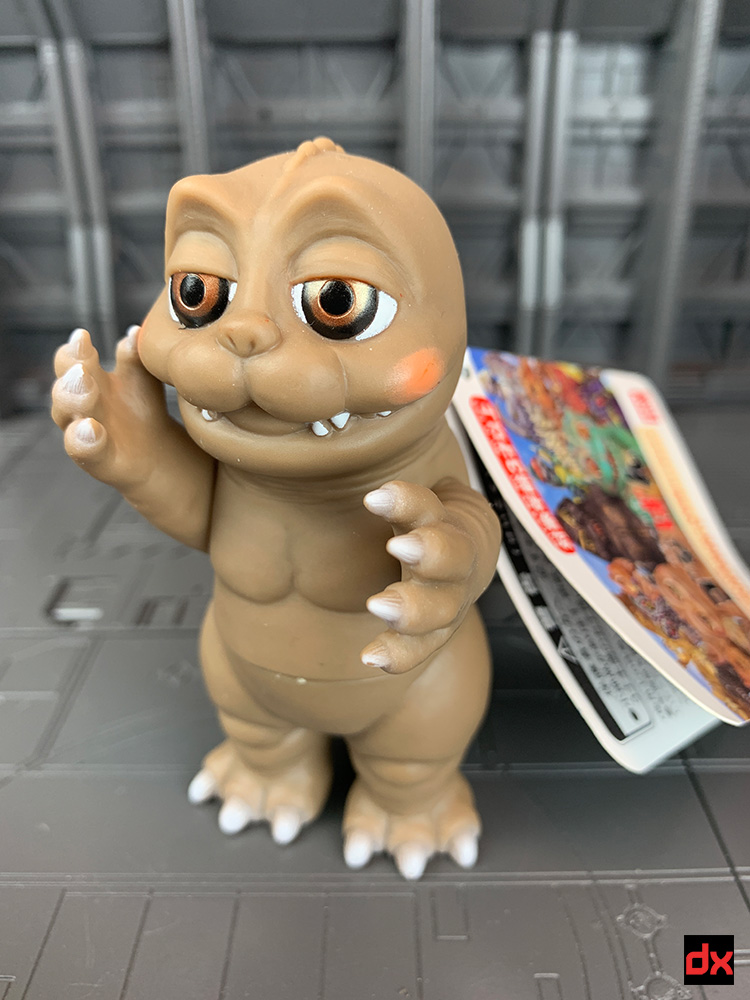